At my advanced age, I honestly didn’t think it was possible.

On the way home after a doctor’s appointment with Petey today, we stopped at Fresh Market.  I had gotten an email about a New York Strip sale for $5 a pound (Don’t grab your car keys, shockingly I was confused.  It wasn’t at Fresh Market, and it wasn’t New York Strip—being my spouse is one never-ending adventure.)

But as I always do on any visits to Fresh Market, I check out my two favorite departments; the bakery and the prepared foods. As is the delightful norm, the bakery was full of freshly baked delicious-looking, potentially jean-busting breads and desserts.

Dominating each store like the main square in a medieval town is the large, four-sided prepared food department.  It contains everything from sushi to ribs.  And then there are the salads.  There are different chicken salads, maybe five pasta salads, a really creamy macaroni and cheese, and salads of the spud variety.

Normally, Fresh Market has two or three, with flavors like loaded baked potato, sour cream, and egg or sometimes, herb.  At one time or another I’ve taken them all home.  And I’ve enjoyed them.

Today in the case was a potato salad which not only had I not seen or tasted, this was a version of which I’ve never heard or even thought about.  And, let me be clear, I spend a lot of time thinking about potato salad.

And I mean a lot of time.  Like an almost not quite right in the head amount of time.  So, up until the other day I thought that when it came to potato salad, there was nothing new under the sun.

Fresh Market turned my potato salad world on its head with…

It was really all about the dressing.  This was a relatively common mayo/sour cream version.  But then those deli mad scientists went and added crumbles of a mild blue.

90 minutes before service, make dressing: Whisk together first six ingredients.  Gently fold in cheese.  Season with care because blue cheese is salty.  Cover and refrigerate for one hour.

Place cooled spuds, celery, onion, salt and pepper into large bowl.  Drizzle first tablespoon vegetable oil over veg and toss to coat.  After dressing has been refrigerated for an hour, stir into potatoes until it’s a bit wetter than you want for finished salad (the taters will absorb some dressing).  Cover, and let sit unrefrigerated for 30 minutes.

Right before service, drizzle salad with the final tablespoon of oil and fold in lightly so that the salad has a slightly glossy look. 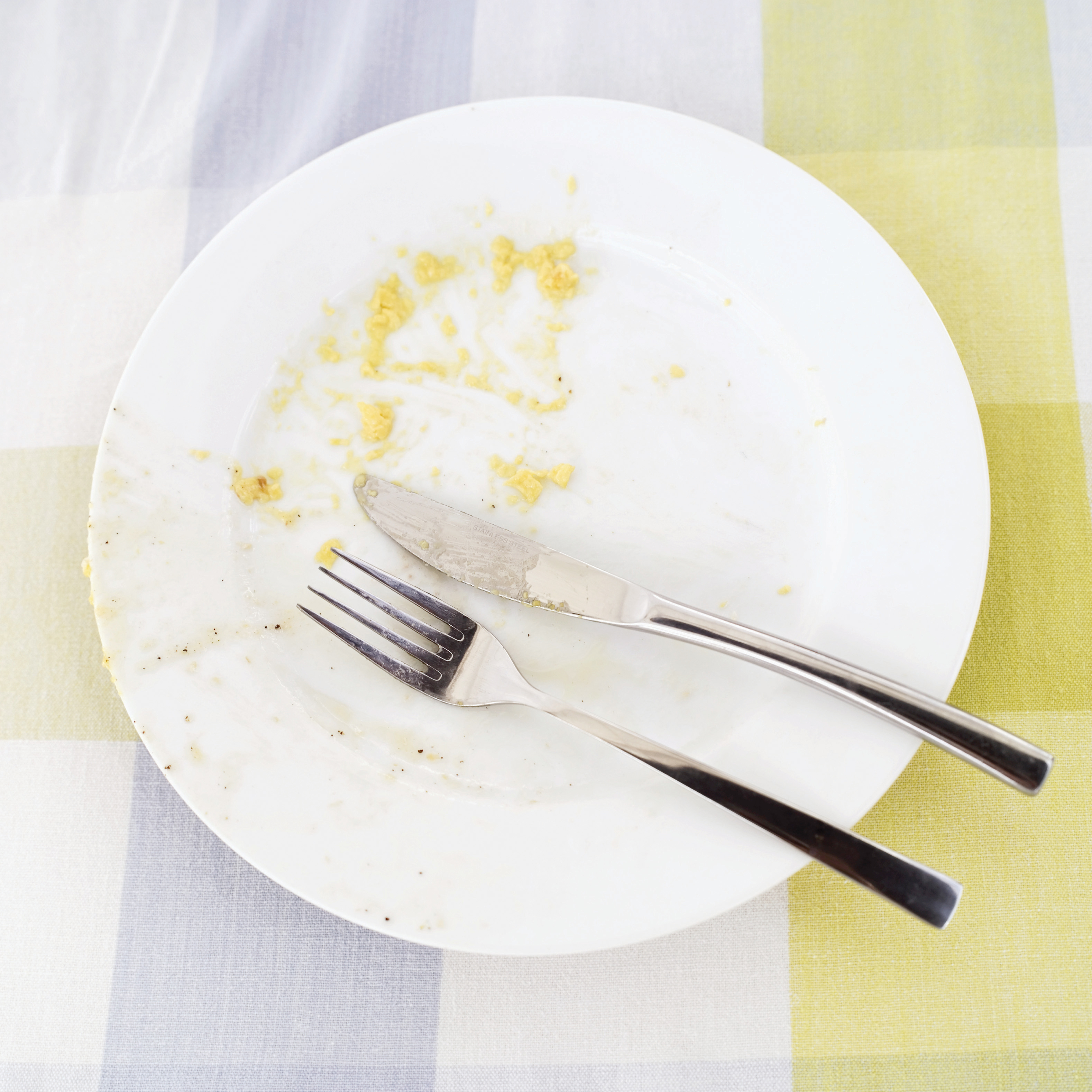 At Fresh Market, I bought a ½ pound of the salad for the sole purpose of reverse engineering and getting the recipe to pass along to you, Gentle Reader.

Not really.  I mean yeah, I thought about you and getting the recipe, but mainly I wanted some to take home and devour in private. 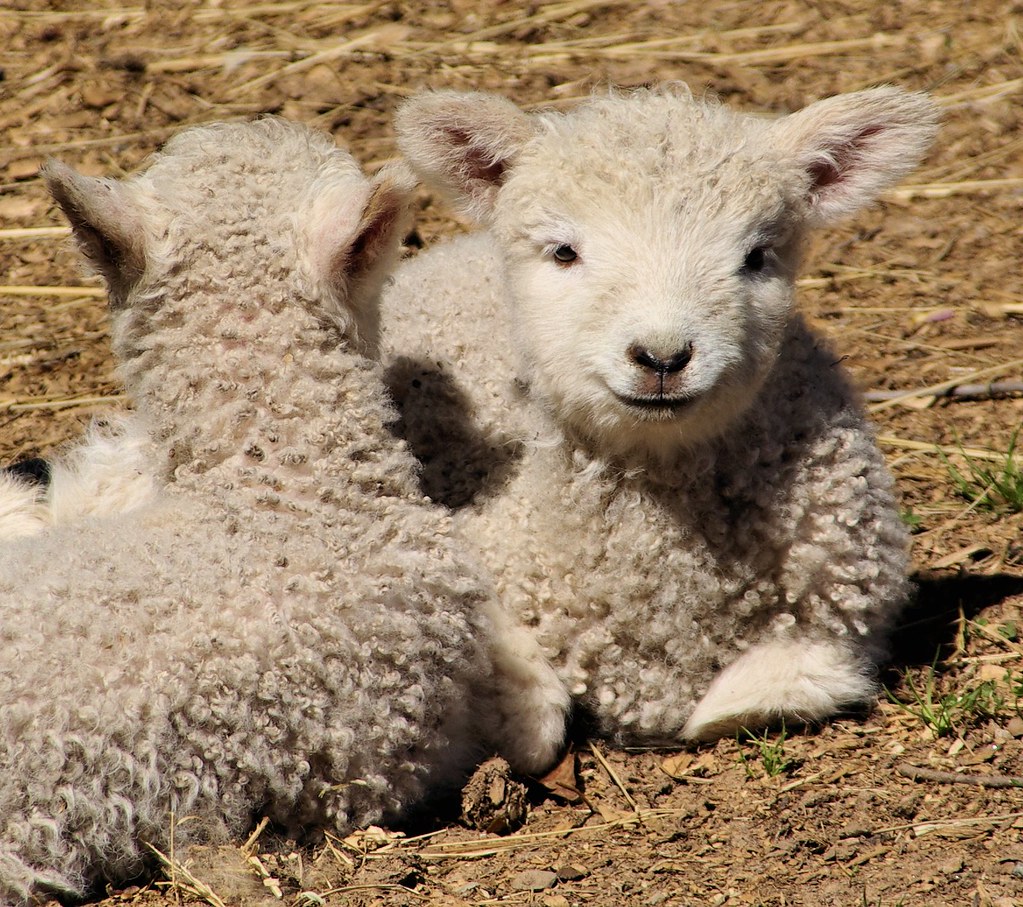 That would be a sheepish grin…