This essay is the first one inspired by a reader’s suggestion.  Each month’s final column will be the result of an idea generated by you, Gentle Reader. 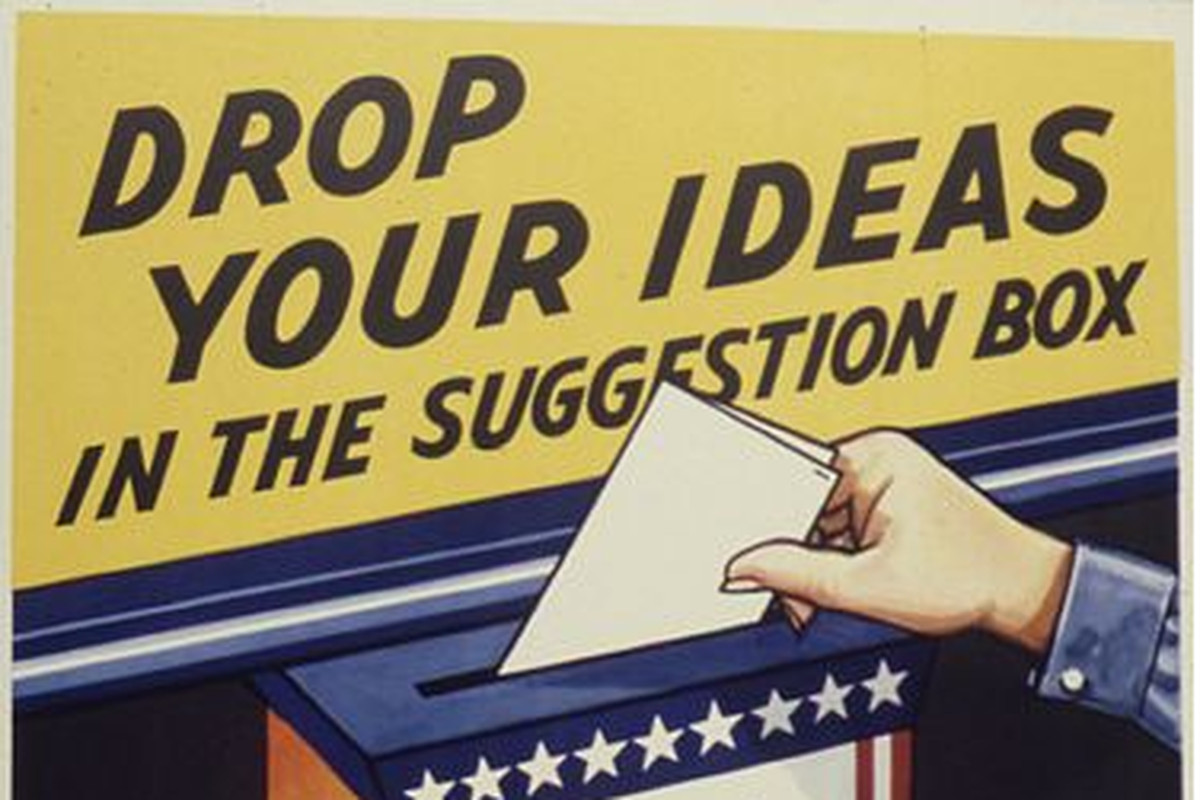 In the summer I have a loathing of venturing out in the middle of the day.  I am also an unrepentant night owl.

Luckily we live where there are a variety of merchants which are open all night.

Shopping after hours, there is an abundance of weird, with a large measure contributed by me, as illustrated by the following tales.

The Kid went to an arts high school.  The theater department happily accepted donations of clothes and props.  One day they received a trunk full of vintage clothing and hats.  The drama students spent the rest of that Friday afternoon playing a teenage version of dress up.

Later that night I was downstairs watching TV and my child called downstairs to me.

“…um…could you come upstairs for a minute please…?”

I met The Kid at the bathroom sink, peering closely into the mirror in a manner which Queen Maleficent might find familiar.  “I think I might have…lice.”  Then I was shown a couple tiny creatures, and upon close scalp inspection, I noticed a couple similar things.

Whenever I am faced with upsetting facts, my mind tries to subvert reality.  My brain looks at a fact and supplies ten reasons why it’s not true.  I fold, spindle, and mutilate the truth so aggressively I resemble Bagdad Bob feverishly tap dancing at the podium, working to convince the world that Saddam is a brilliant strategist who makes infidels tremble at the thought of the punishment he will deliver.

So the lice discovery denigrated into The Kid trying to convince me that yes, they were indeed lice, but they were treatable and everything would be okay.  But during the entire 2 AM drive to Kroger I decided we would shave our heads, shave the dog, burn down the house, and start all over again.

The Kid may have been the acting adult in this scenario, lice are still lice, and my baby skulked around Kroger in a baseball cap with a tightly cinched hoody on top.  I was looking to add some accelerant and tinder to our purchase.  We bought the lice remedy, and rushed out with our heads ducked low like a couple of disgraced televangelists.

Once home, I treated the patient, changed bedding and tucked in The Kid.  I went downstairs for some furtive googling and discovered that lice are short lived (as in about 90 minutes) when not on a head.  And they’re species specific, which meant I wouldn’t be stalking our poor dog with a pair of clippers.

One summer, The Kid had a friend from out of town staying over.  They planned a road trip for the next day.  Our child came downstairs at about 1:30 AM and asked us if we would make up a couple boxed lunches for them.

I had already filled the fridge with lunch fixings because I anticipated the request.  As I was congratulating myself for my awesome, intuitive parenting, The Kid had an addendum.

“Oh yeah, my buddy won’t eat fried food or cheese, and is afraid of meat.”

So Petey and I made a late night trip to our old friend Kroger.  And there, like a couple movie zombies, wandered around the store looking for inspiration and wondering aloud if soy cheese counted, and what kind of non-frightening condiments were allowed.

We put together what I thought was a pretty tempting repast and sent them off on their trip.  The Kid informed me later that not a bite was eaten from the specially created meal—it looked like it might have some undefined verboten vittles, so was discarded.

I never saw said friend again; which was probably a good thing.  The Kid didn’t either; and later told me that the food thing wasn’t her only “quirk”.

One Friday night when Petey was doing an overnight shift at the hospital and The Kid was home from college, we decided to eat out for dinner.

Unfortunately, we were finding it impossible to decide where to go.

As we went through the list of eateries in our area, the clock kept ticking away.  Our deliberations began when Petey had left for work, about 6:30.  Soon, the places that closed early were out of contention.  Then, the joints that close around 10PM fell off the list.

Finally, our decision was made for us.  There was only one non-Waffle House restaurant near us that was still open.  Luckily they had a widely varied menu, because we still didn’t know what we were in the mood for.

Finally, around 3:15 in the AM, I was wrapping my lips around the best patty melt I’d ever eaten.

Another time when The Kid was home from school, my child strenuously campaigned to get me to watch the BBC series, Sherlock, but for three months I kept putting it off.

Finally the night before my baby left for school we sat down together to watch season one, which The Kid owned.

At the end of three hours, I was a goner.  It was one of the best things I’d ever watched on TV, and I was mildly in love with Sherlock Holmes portrayer, Benedict Cumberbatch.  I asked The Kid to pop in season two, and was horrified to learn that my child did not own it.

Holmes and Watson were facing both Moriarty and a bomb!  I had to know what happened.  It was after 1 AM, but there were stores near us open 24 hours that might have the desired DVD.

Noooo!  Somebody, somewhere has to have it!

We began calling every merchant we could think of and begging for season two.  We came up with nothing.  But…there was one guy, at a Walmart about 30 minutes away that may have misunderstood which DVD we were searching for.  I made the decision to go there and see for myself.

We jumped into the jeep and headed off.  I drove to Raleigh, the whole way working to convince myself that we were not on a fool’s errand, and they had a copy in stock.

At 2 in the morning, there is only one person working in the DVD department.  We had spoken to him on the phone, and he told us they didn’t have it.

When we arrived at Walmart, we made a beeline to see for ourselves.

As we were hunting, an associate approached us to see if he could help us find what we were looking for.  It didn’t take long to do the math and figure out that the crazy lady he had recently spoken to on the phone was now standing in front of him, looking for the selfsame show that he had just told us they didn’t carry.  We got to see with our own mortified eyes that it was not there. 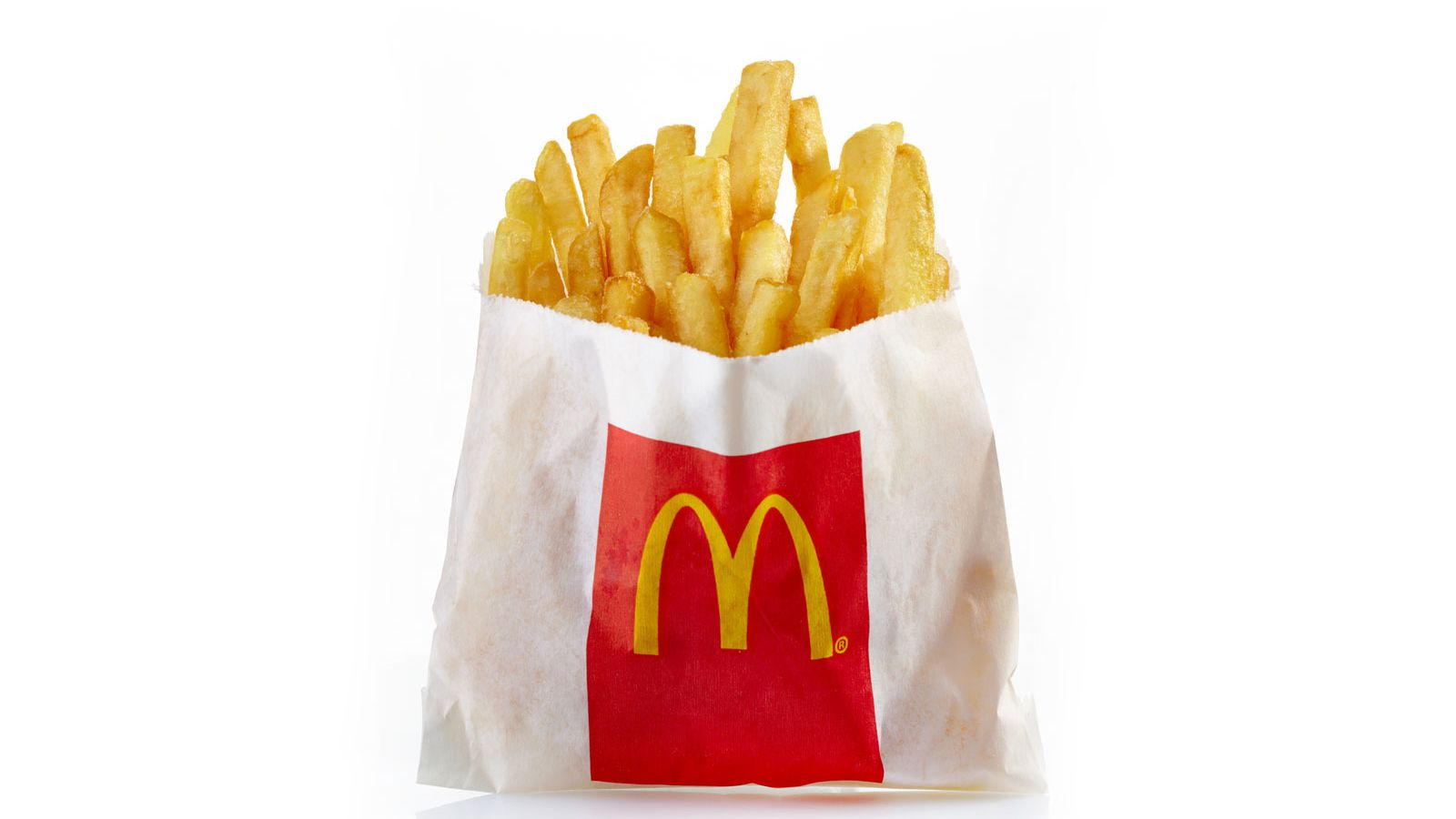 We did get a small bag of Mickey D’s fries for the long, embarrassed ride home.

You can go many places on the interwebs and see the bizarre that comes out shopping in the middle of the night.  But for me it’s not necessary.

Like those reusable shopping bags we take to the grocery store; in the middle of the night, we bring our own crazy with us from home.