I was convinced healthy food was a complete and total snooze, and to be avoided at all costs.

Until I actually began eating it.  There’s some pretty tasty and healthy stuff out there.

I loathed country music and was certain there was nothing for me in the entire genre.

Until I discovered Patsy Cline, and listened to Van Morrison’s “Pay the Devil”.

And in the same vein, new age-y touchy feely stuff leaves me very cold.  If I’m wandering around the interweb and see an article entitled, “Three Reasons Why People Are Not Successful in Transforming their State of Being Whilst Performing the Transform Feelings Process.” or “How to Awaken Your Psychic Power to Feel Your Aura”, it makes me want to eat some mayonnaise and lay down for a while. 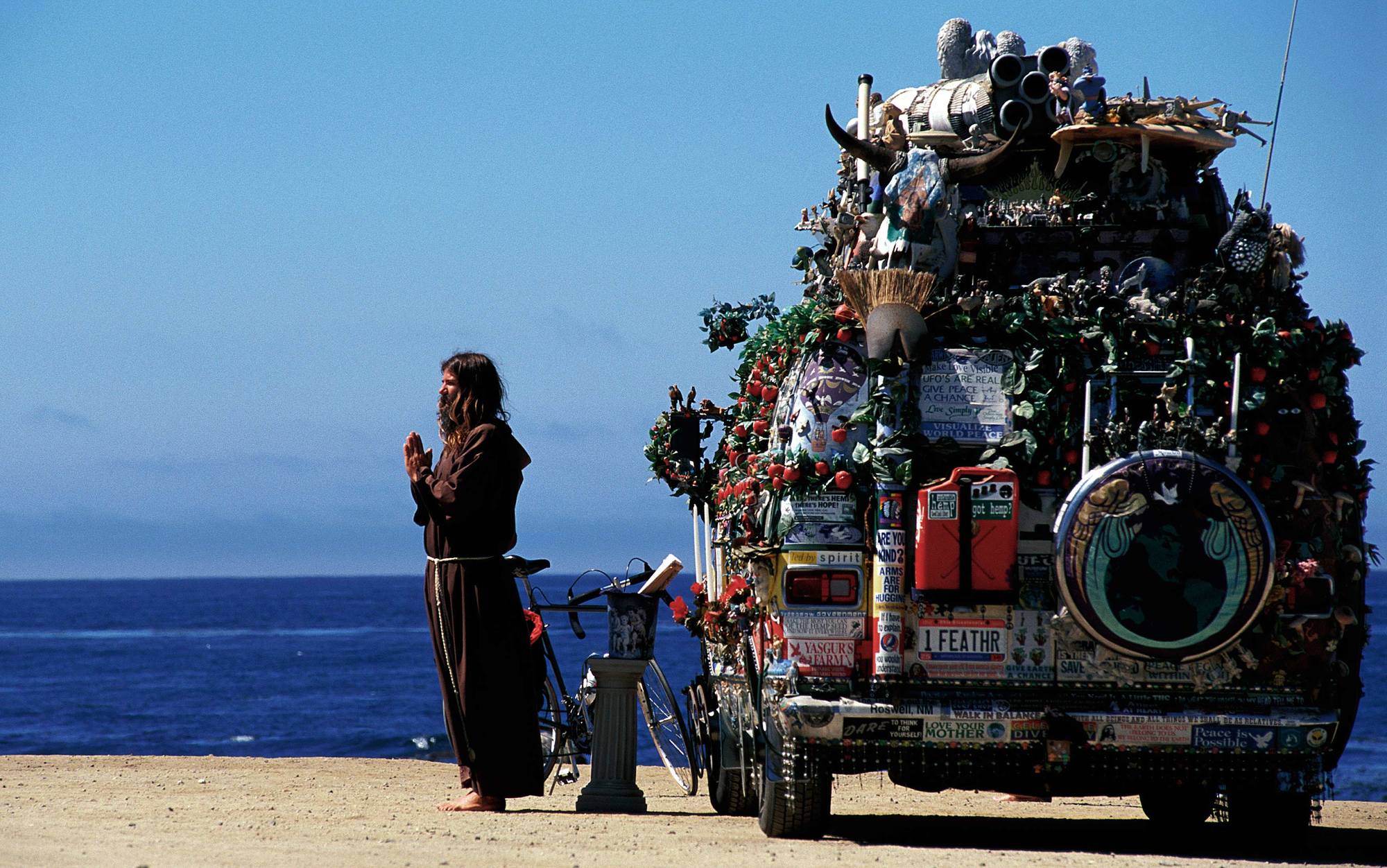 There is one principle of the crystal crowd with which, like Riker,  I do indeed concur! Wholeheartedly!—gratitude.  Taking things for granted and believing that good things are owed to you breeds arrogance and narcissism.

Acknowledging the good things in your life increases your happiness, fosters compassion, and builds humility.  And quite frankly, just about everybody could use a dose of humility.

And I do appreciate the big things like Mother Earth, and the brotherhood of man.  And the small things like a baby’s laugh and the feeling of the warm sun on your face after a long, hard winter.  I mean, who doesn’t?

But I’m also thankful for the small, less noble things.  In other words; the simple, shallow gifts in our lives.

Good hair days.  When you temporarily defeat your cowlick or your roots aren’t showing or being frizz-less on a humid day, or your thin hair has volume, or your thick hair is as shiny and sleek as an otter.

Frosting.  Creamy chocolate, airy marshmallow, glossy ganache, and complex, robust, yet delicate vanilla are but a fraction of the varieties available to top your cake, or in my case, spoon, finger, or shot glass.  Whoever it was who decided to mix fat and sweet, then put it on top of stuff rivals the collective genius of the Wright brothers, Guttenberg, and Da Vinci.

A really good bargain.  The Kid and I have an ongoing competition to see who can get the best, most unbelievable sale price.  Recently I got a $50 skirt for $6.99, and a $60 hair tool for $2.50.  No fooling.  I’ll be in a rocking chair at the home before my child tops those discounts.

A good, old fashioned gothic romance.  They’re formulaic, silly fun.  Give me a mysterious mansion, a misunderstood lord of the manor, a malevolent, demented retainer, and a plucky, orphaned heroine.  Throw in some shameful secrets and a few murder attempts and I’m in pulpy, paperback heaven.

Freshly laundered flannel sheets, and new, warm-from-the-dyer sweats.  They smell good and feel like a cozy caress.  Some people like shiny and slippery, but I’m a warm and fuzzy girl, and proud of it. 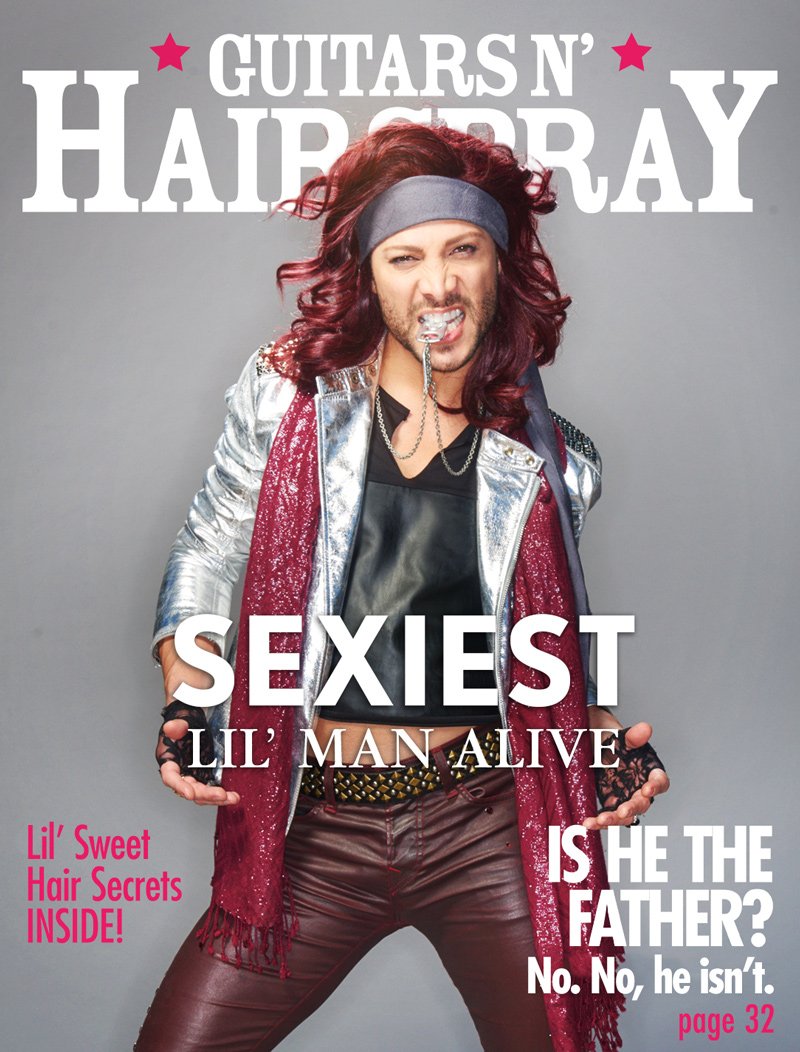 Sometimes life can just flat out stink.  And sometimes stress and strife can make you wonder if things will always be so darn hard.  Sometimes, on those days, the only enthusiasm you can work up is for clean sheets after a warm shower.

So, go right ahead and then get a good night’s sleep.  Because, you never know, tomorrow might bring frosting with it.