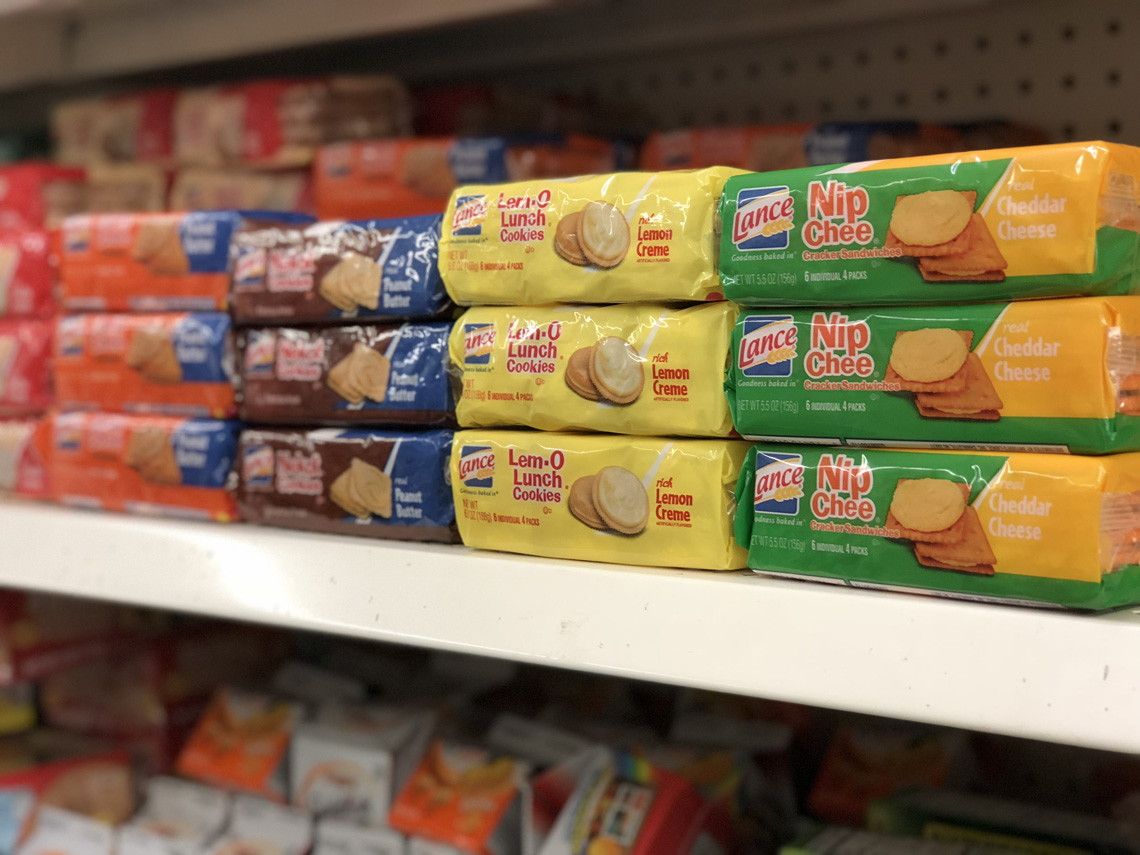 I went to BJ’s and picked up some Nabs for Petey.  And because I got them at BJ’s, there were 36 full-sized packages of crackers and peanut butter in the pack—hey, he likes Nabs, and they were really cheap.

But the upshot was that I was standing in my kitchen wondering how and where to store enough Nabs for, literally, the whole class.  I decided to check our guest/box room for a forgotten basket or vessel of some kind.

While I was in there, I noticed an old Duke three-ring binder.  I opened it to see if there was anything interesting in it.  In it was pure comedy gold.

Among the many camps The Kid attended while in school (cooking camp, camp at the Museum of Life and Science, a history museum camp that was an immersive experience in the WWII Homefront) was a Duke-sponsored writing camp.  The first year our child was a day-student.  The second was extended day, and for the last year it was sleepaway camp. 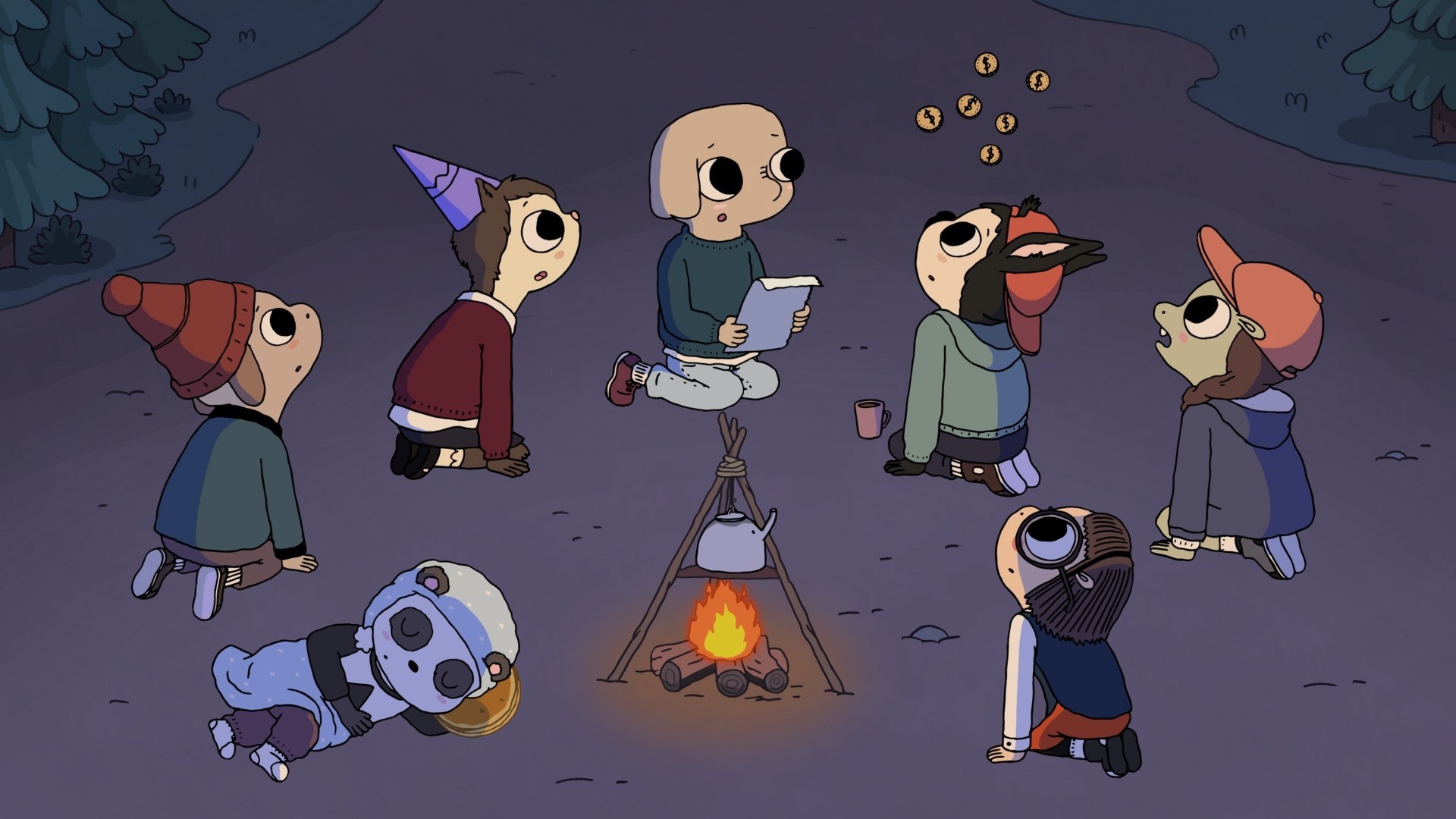 The Kid has always had an interesting imagination, and a way with words.  Not long after learning to write, my child wrote a story about a pirate that was both afraid of the water and prone to extreme seasickness.  I know that’s my baby, but c’mon, that’s hilarious—I mean, just picture that poor guy.  Somebody’s junior high had the world’s worst guidance counselor.

Each morning at camp they had a writing exercise.  They were given a prompt and had a set amount of time.  Where they went was up to them.

I’m guessing that this particular topic was handed out in either later days of a session, or if early on, not The Kid’s first year at camp.  There is a certain element of smart alecky-ness to the result.

What follows are The Kid’s own words.  Comments from me are in italics.

Because I think my dog is writing about me.  Our new dog doesn’t write, he instagrams and snapchats.

Because the mole men tell me to.  They’ve stopped urging creativity and are now focused on digging and building an underground kingdom into which I’ll one day fall while mowing the lawn, never to be heard of again.

Because the lady at the drive-through gave me the evil eye.  She still does.

Because I want to scream but am in a library.  Nothing’s scarier than a librarian’s glare. 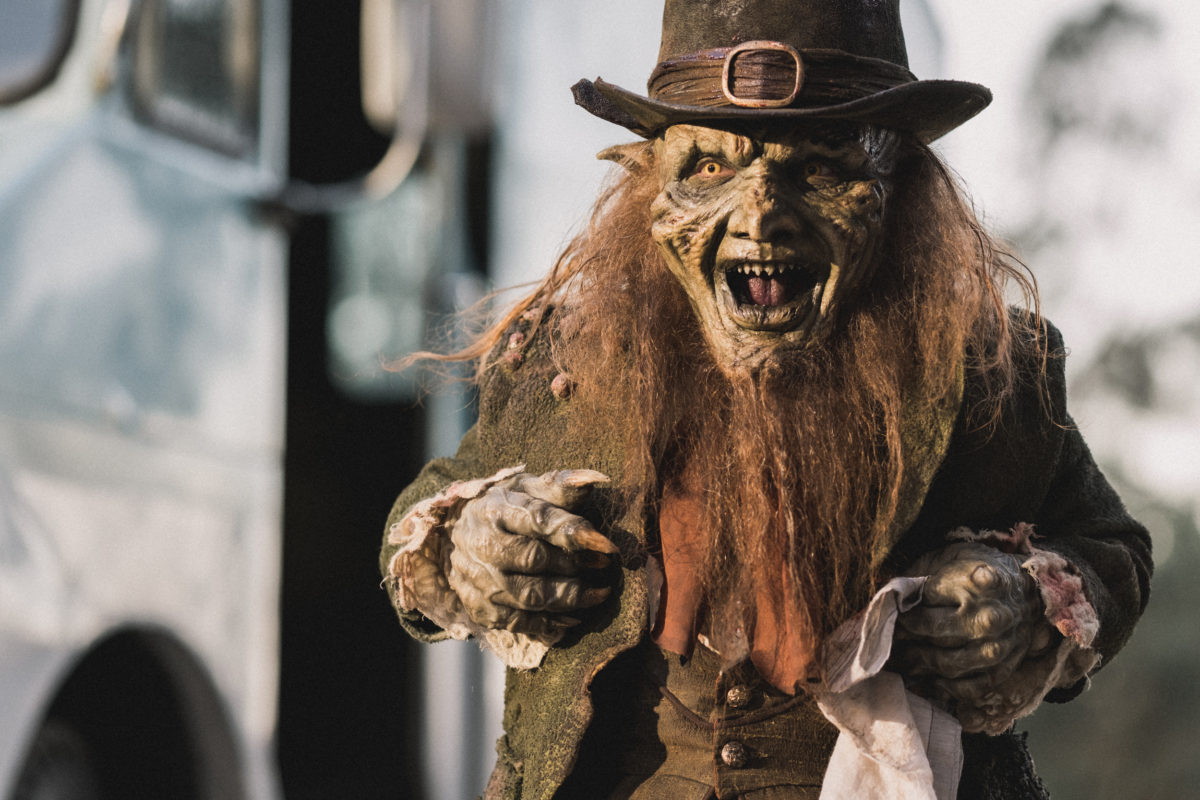 Because a leprechaun I met when I was three told me I had to.  But not one word about that darn pot of gold.

Because my mom likes purple.  Yup.

Because I once saw a gremlin on a plane.  First I’ve heard about that.

Because they serve a combination of chicken and fish called a chish.  Gross.

Because stereoditional is too a word.  It kind of sounds like one of those huge German portmanteau words that possess a paragraph of meaning.  Here’s my take: stereoditional is an object, or a state that can only exist as a pair, like bookends.  Or, an old lady’s purse and Kleenex. 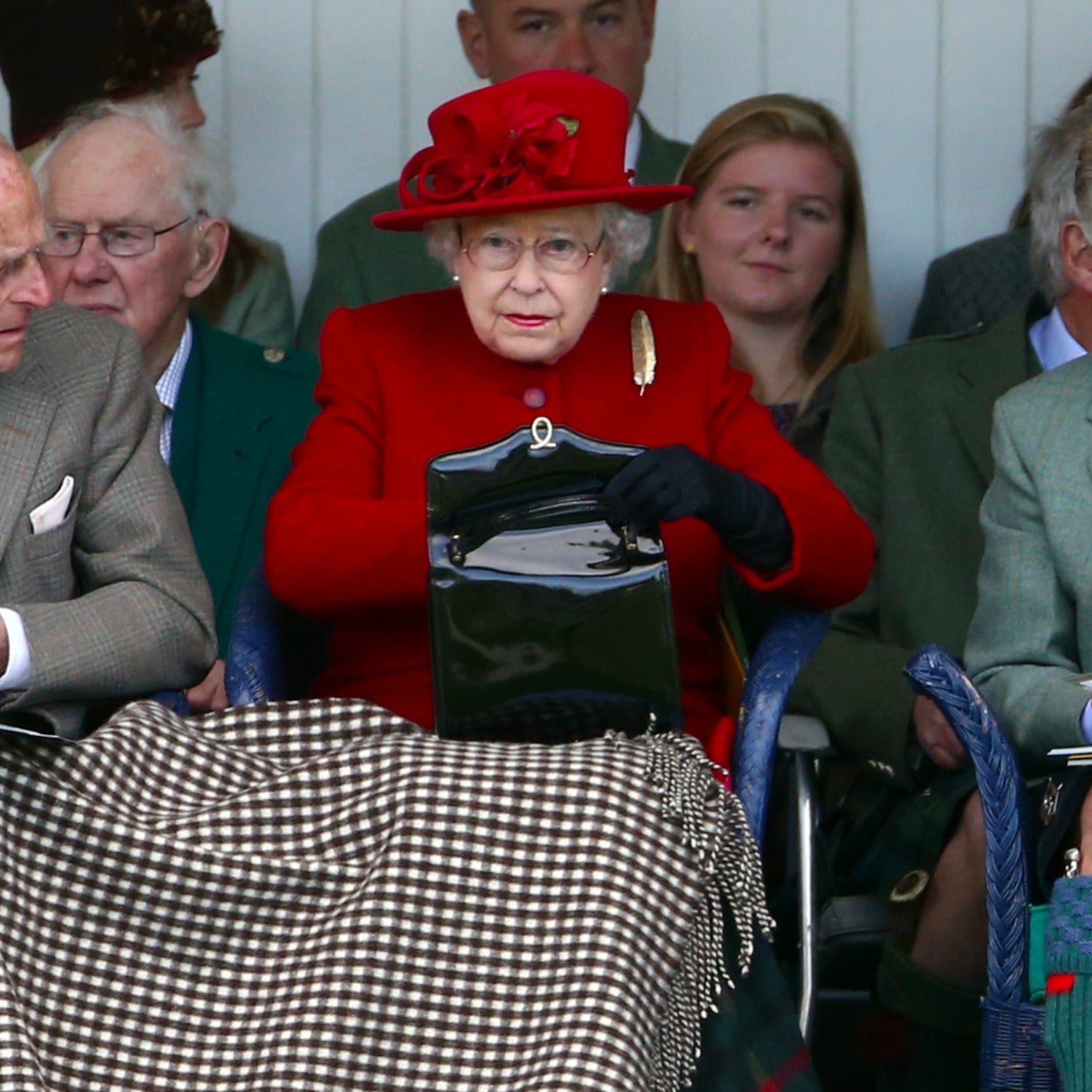 Because I have a chalkboard full of ideas and I can’t write about just one.  Lay’s potato chips of the mind.

Because the spirit of Bob chooses you to read your writing.  Don’t know a Bob. I think maybe The Kid was running out of gas here.

There you have it.  A hopefully humorous, but more likely unsettling look into the mind of my one and only progeny.  Who’s now living as an independent, unmedicated adult.

Heaven help us all. 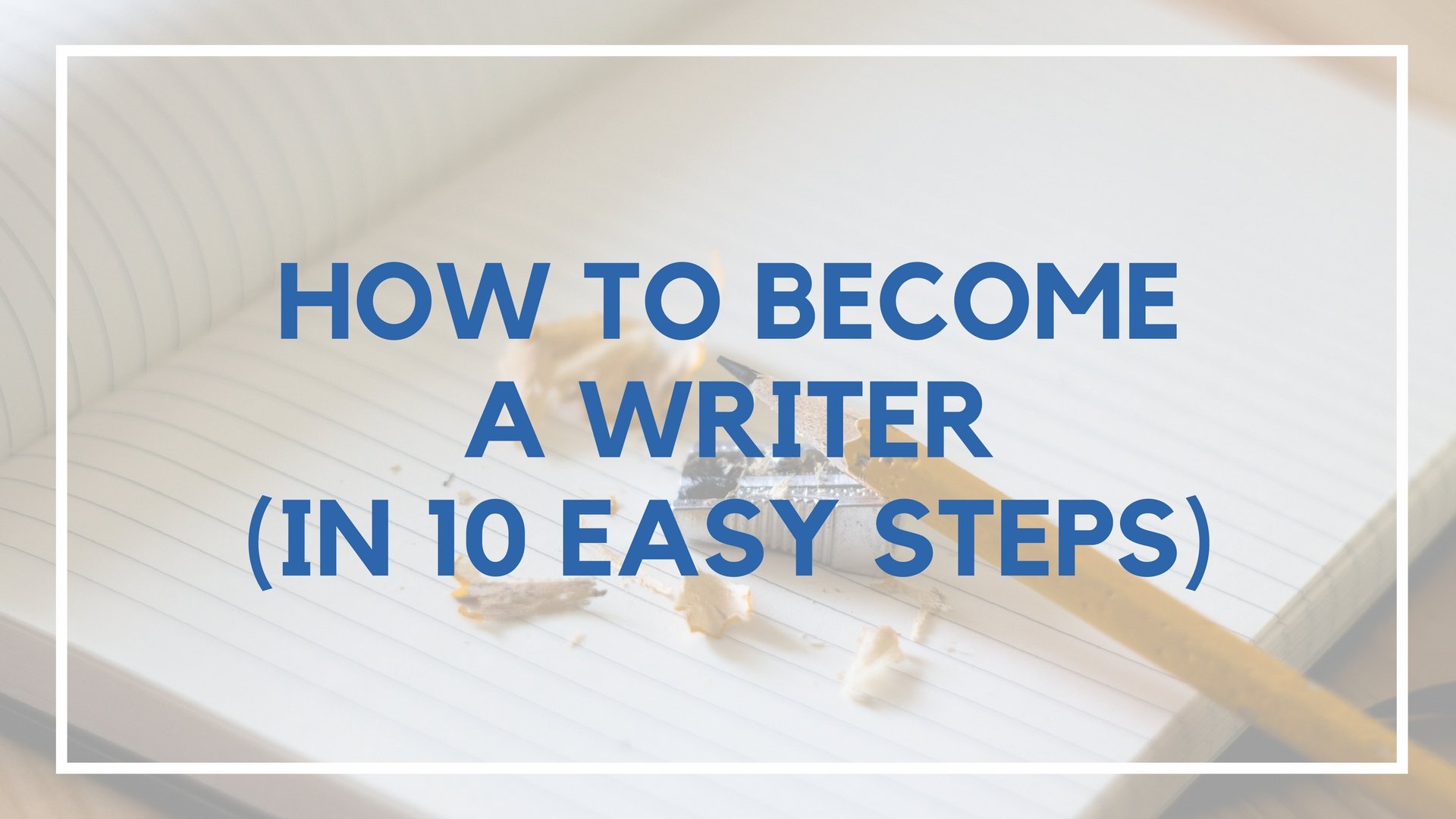