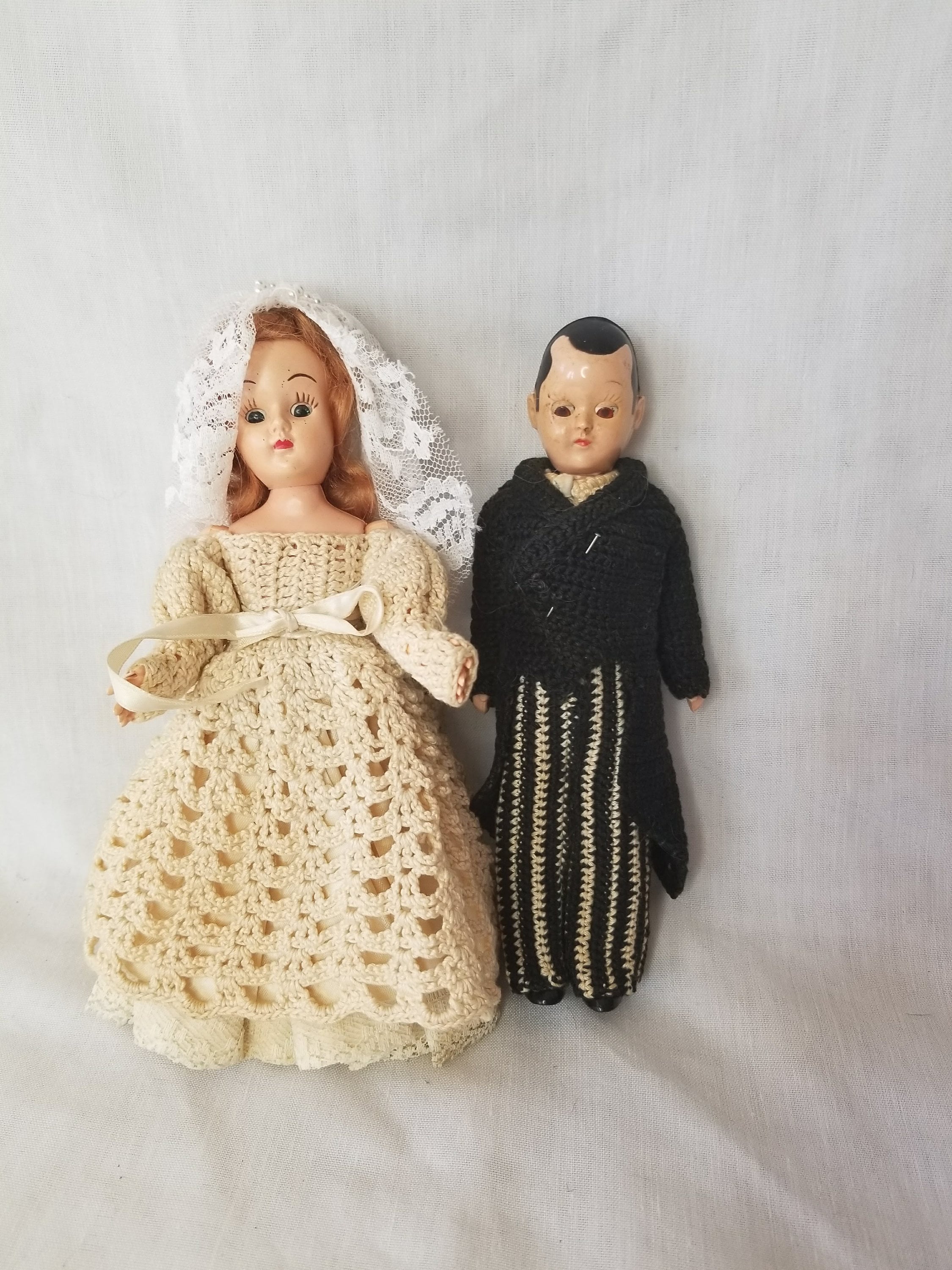 You know, when it came to spouses, I think I got pretty lucky.

If I had to put up with me, I would either run for the hills, or drop a piano on my head (although where I’d get a piano, or get it airborne, is a puzzler).

Billie Holiday, and her puppy, Mister(!).

My capacity for self-knowledge is on a similar level of my ability to sing like Billie Holiday or sit through more than five minutes of the Bachelor.  But I do know this much.  My last nerve can get strummed at the drop of a fedora.  But, my ire disappears just as quickly.  And, I have enough self-control that when I do pop off it’s directed only at the offending situation, not innocent bystanders. 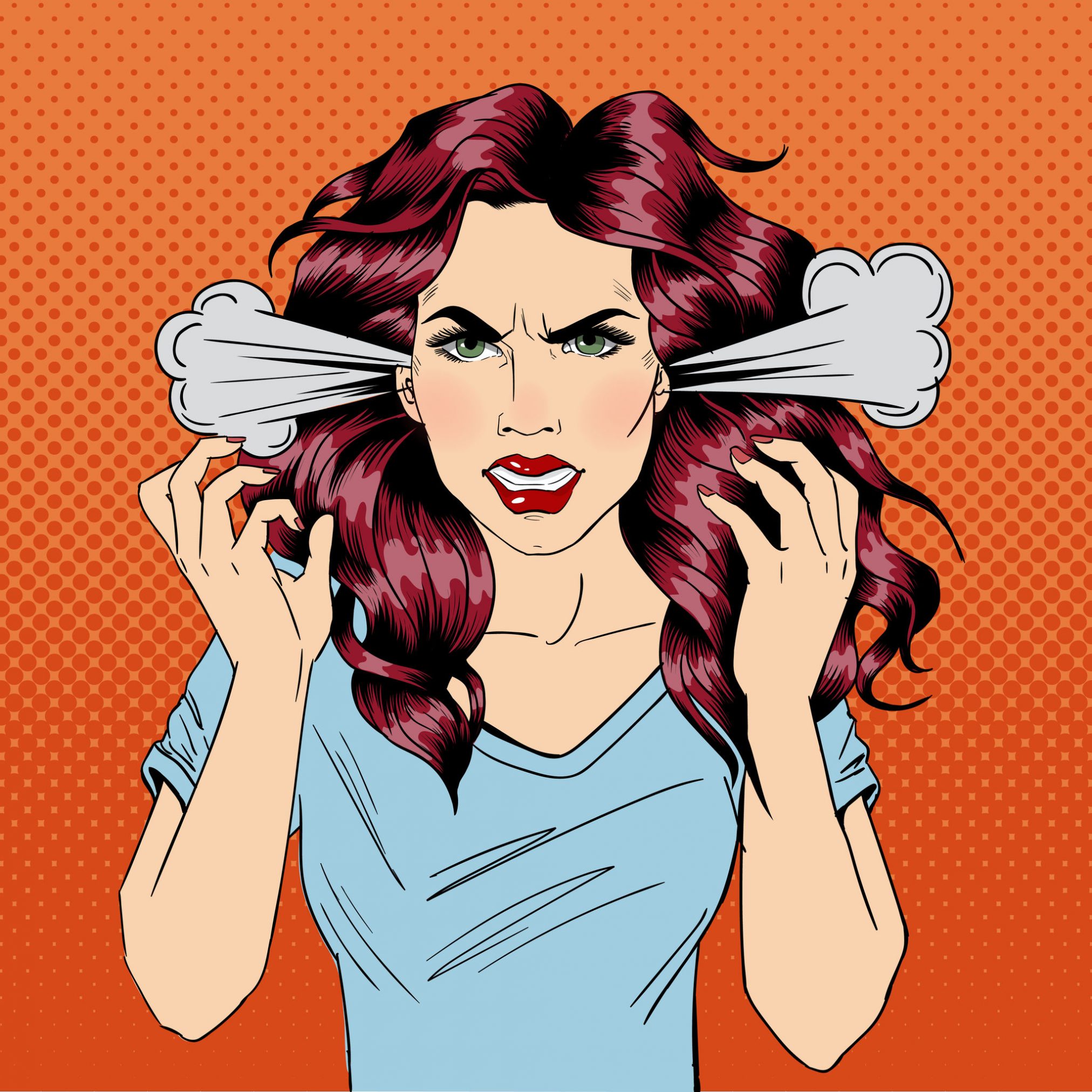 I am not one to ‘take it out’ on people or animals who are at hand, but in no way responsible for my pique.  I only hurl my stinging invectives toward the situational catalyst.

So, furiosity comes easy, goes quick, and I rarely lash out at the people around me.  The main reason is I know what a giant pain in the keister I am at my default setting.  I’m not going to go out of my way to be extra-double-secret-vexatious and alienate friends and family. 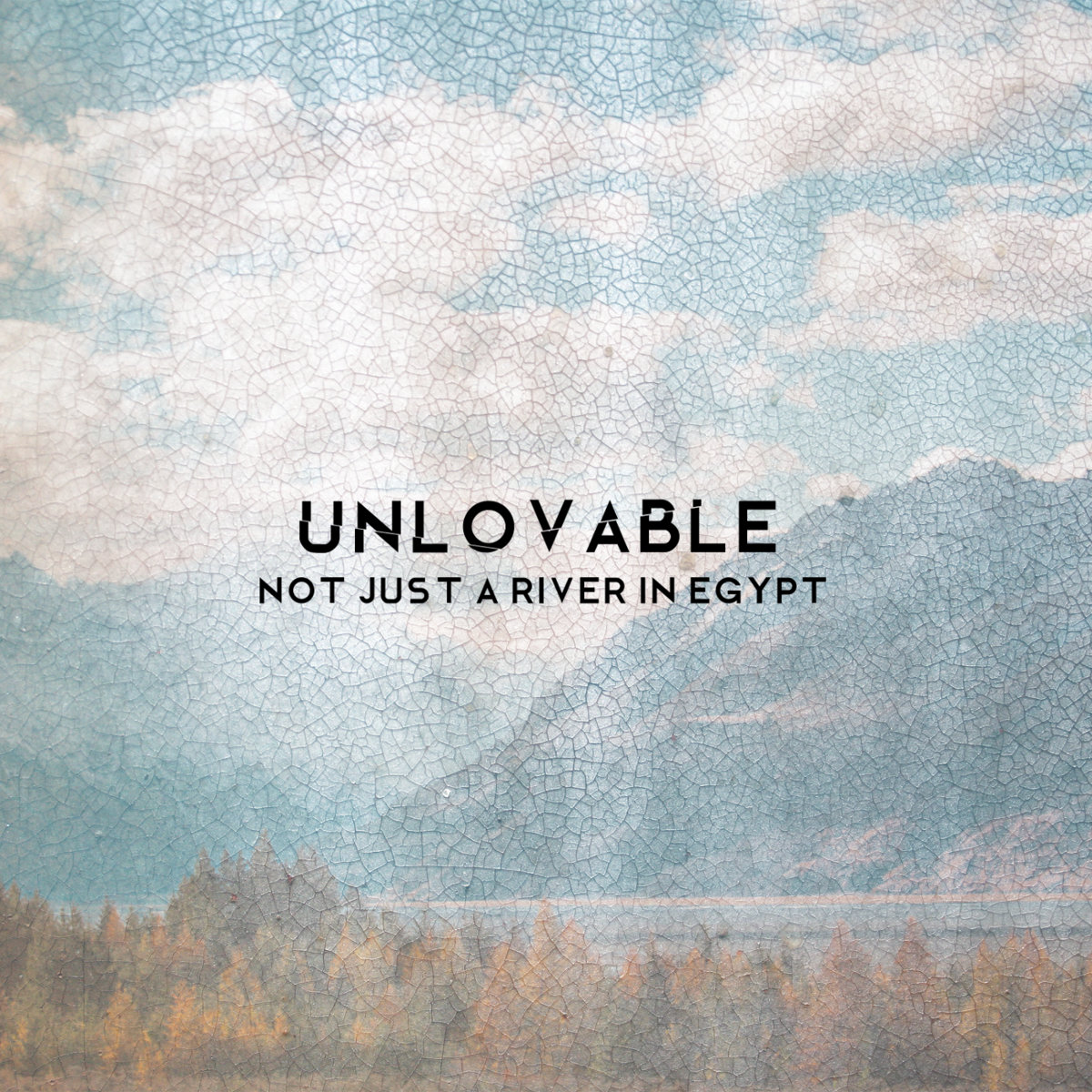 But Petey and I are around each other most of the time, so he gets the most exposure to my displeasure, despite the fact that the true object of my ire is in the TV box, or the telephone, or doesn’t even actually exist, and I’m just bellowing into the void.  My vociferous proclamations still roll over him and then recede, like some cranky ocean tide.

But, the things that provoke me are truly infuriating; they are things that should anger any right-thinking human. 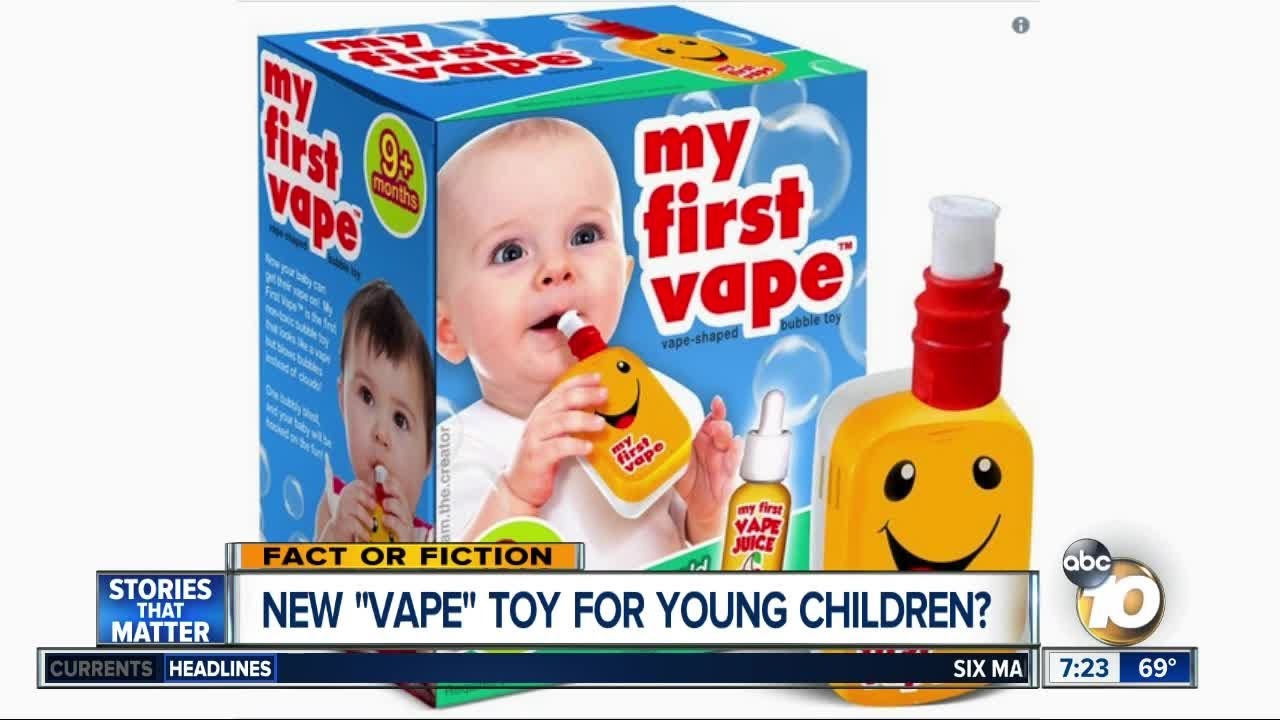 The government announced the other day that the progress they’d made to keep kids nicotine-free has completely been erased—by vaping.

The manufacturers claim that they have no desire for children to use these products.  But they sell flavors like fruity pebbles, coco pops, bubblegum, and unicorn poop (yup—unicorn poop). 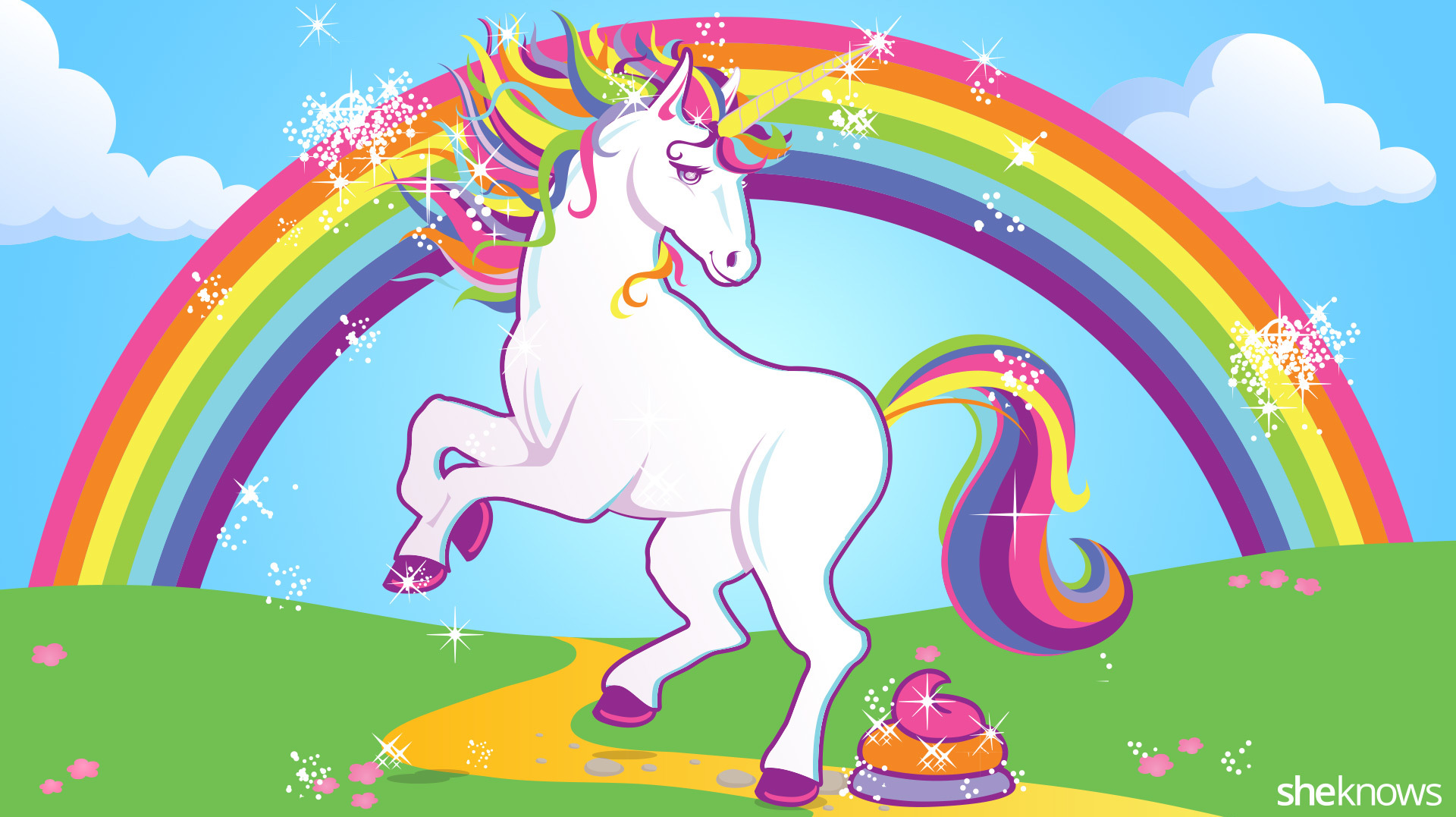 And now they’re airing commercials in which adult smokers talk about how they switched from cigarettes to vaping, and ain’t life grand?  I guess it’s better because…they can do it at church or sitting on the nice sofa?

Here’s the deal.  There are hundreds of chemicals in each pod.  But nobody’s sure exactly which because individual shops can mix up their own cartridges.  Nine of the known chemicals in these things are either on lists of carcinogens or documented as dangerous to reproductive systems. 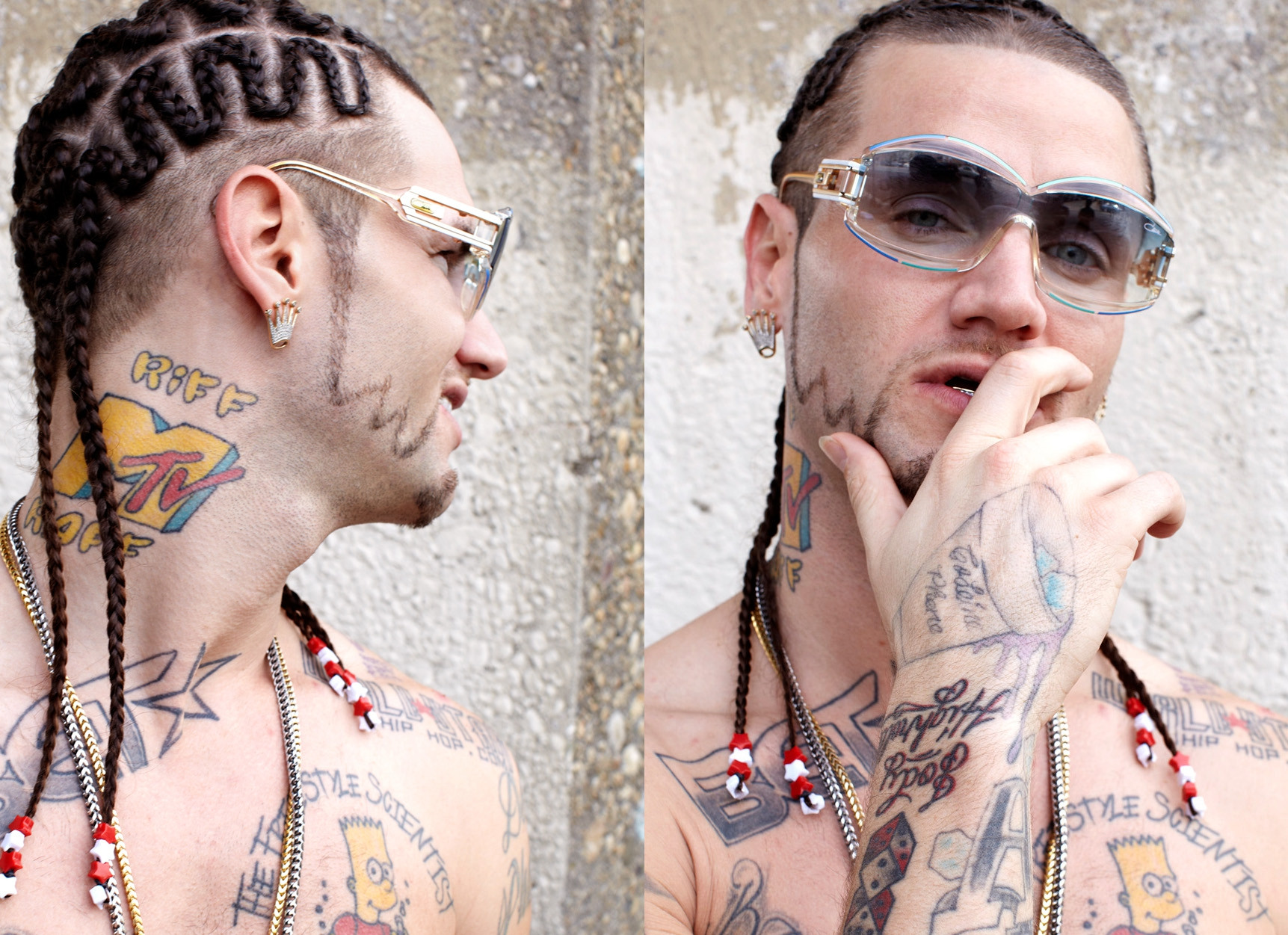 Plus, vaping makes you look like the kind of person who’d wear sunglasses at night or stiff a waiter and laugh about it.

Memo to Duke Energy: it is in no way “convenient” to charge me an extra $1.50 to pay my light bill online or over the phone. 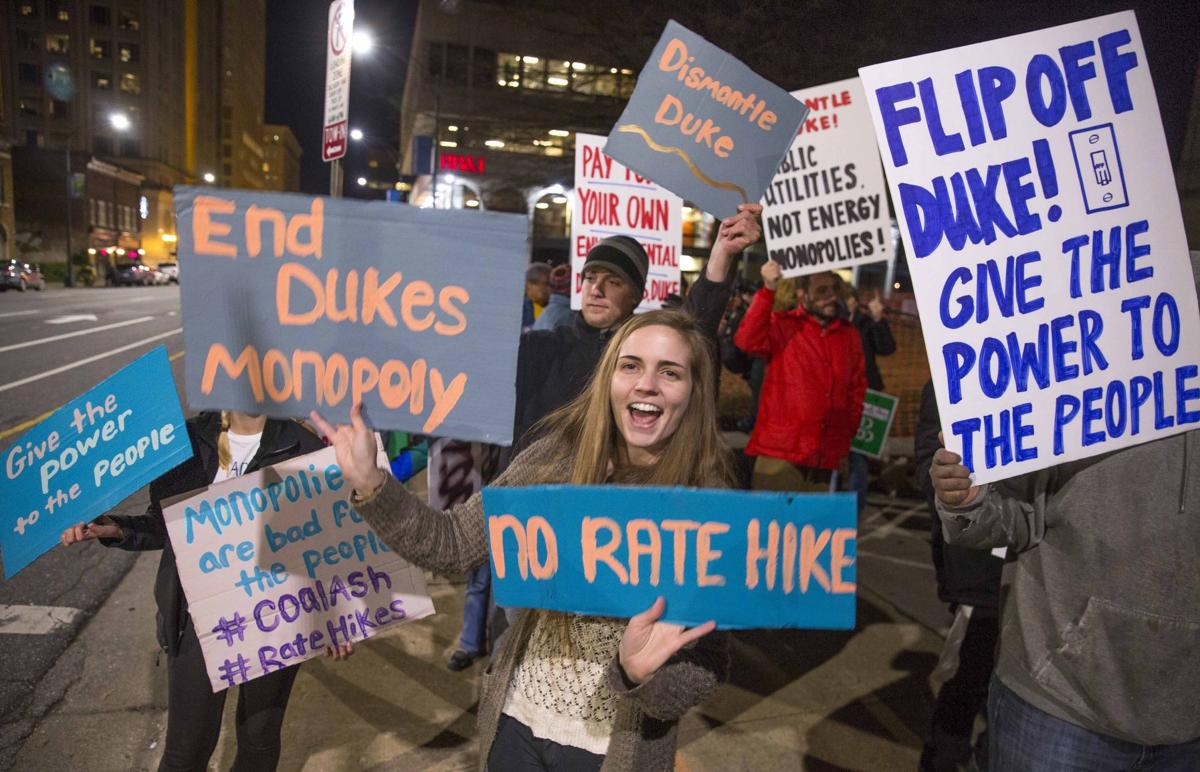 Martha Stewart is a new celebrity judge on Food Network’s Chopped.  There are three segments in which dishes created by participants are eaten and evaluated.  No matter what the food is, no matter what course, Martha eat with chopsticks.  And now, another judge, Iron Chef Jeffrey Zakarian has joined her in this straight-up affectation. 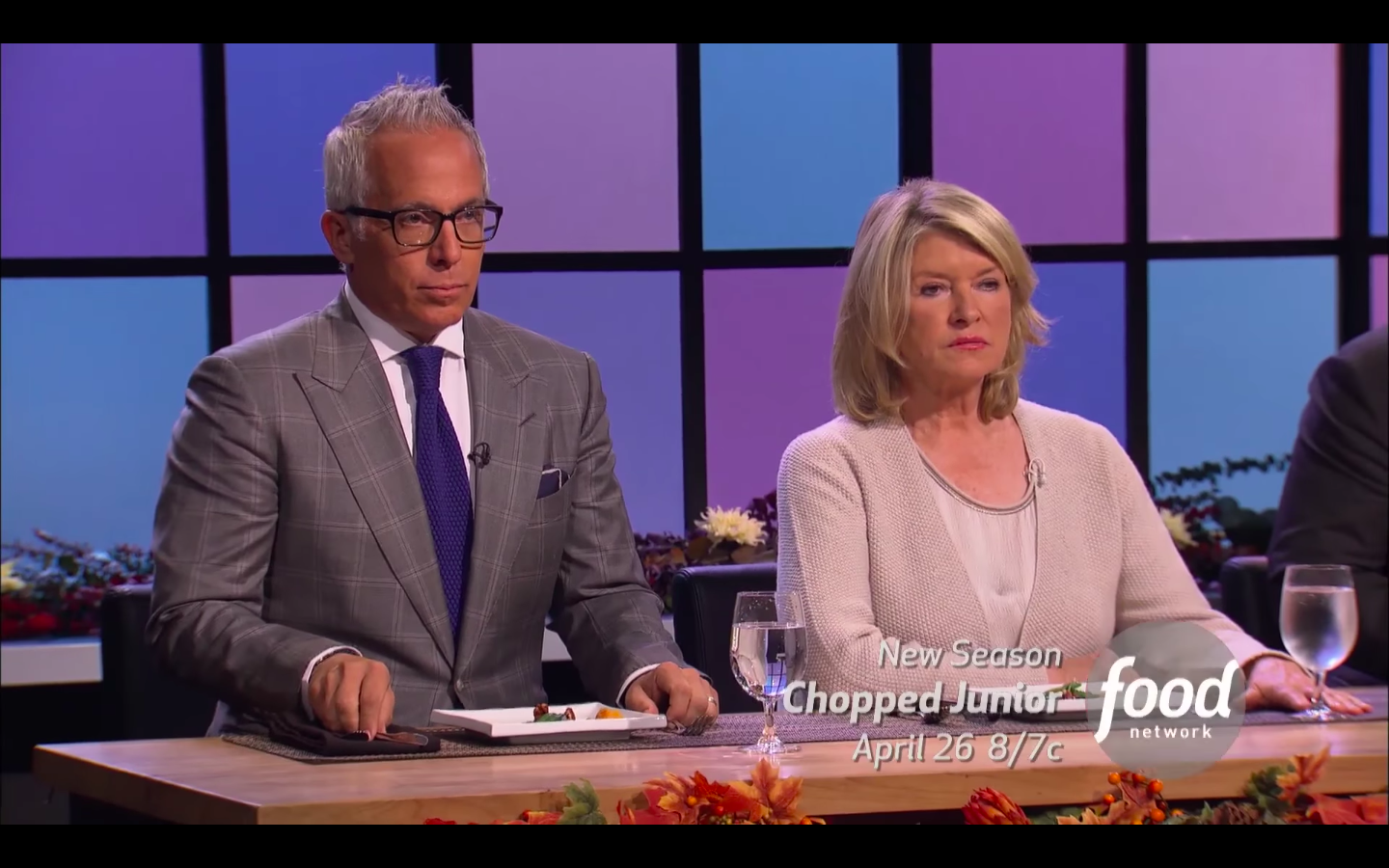 I’m sure they feel they have a perfectly rational reason.  Maybe they’re trying to limit calories.  Maybe it’s their way to pick through the dish and taste separate components. Don’t care.

It’s not a good look, guys. 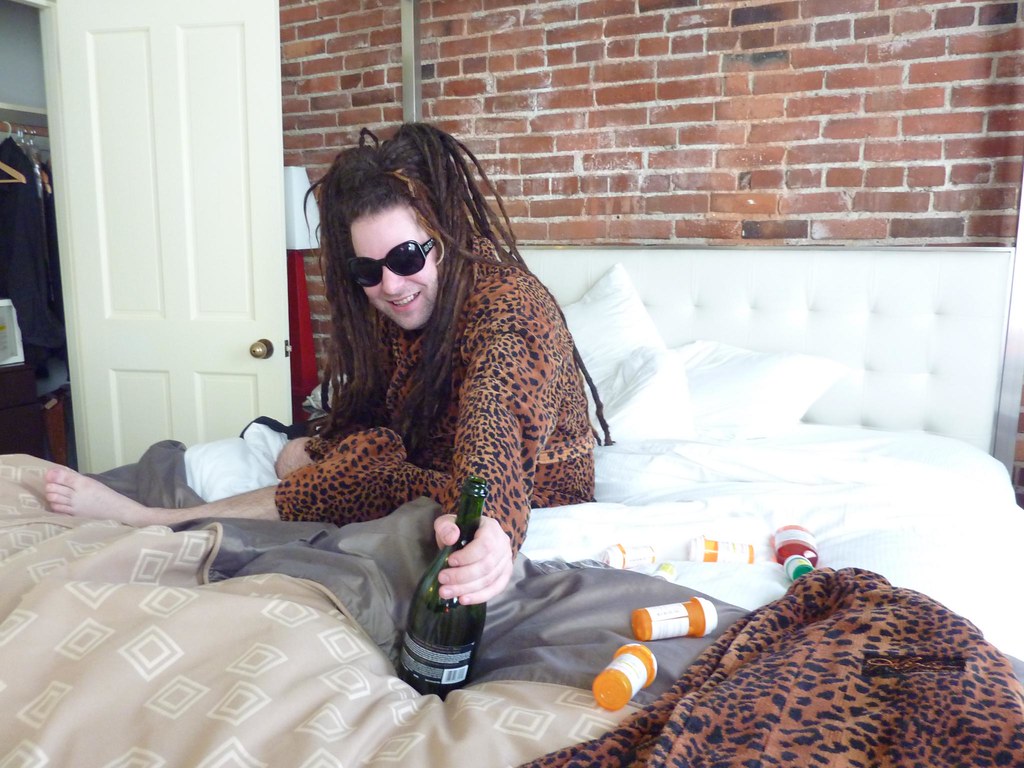 To Bridget, Carmen, and any other robo-calling wenches who want to help lower my credit card interest rates; I will find you.  When you least expect me, and are feeling quite proud of your scamming, computer-generated selves, I will find you. 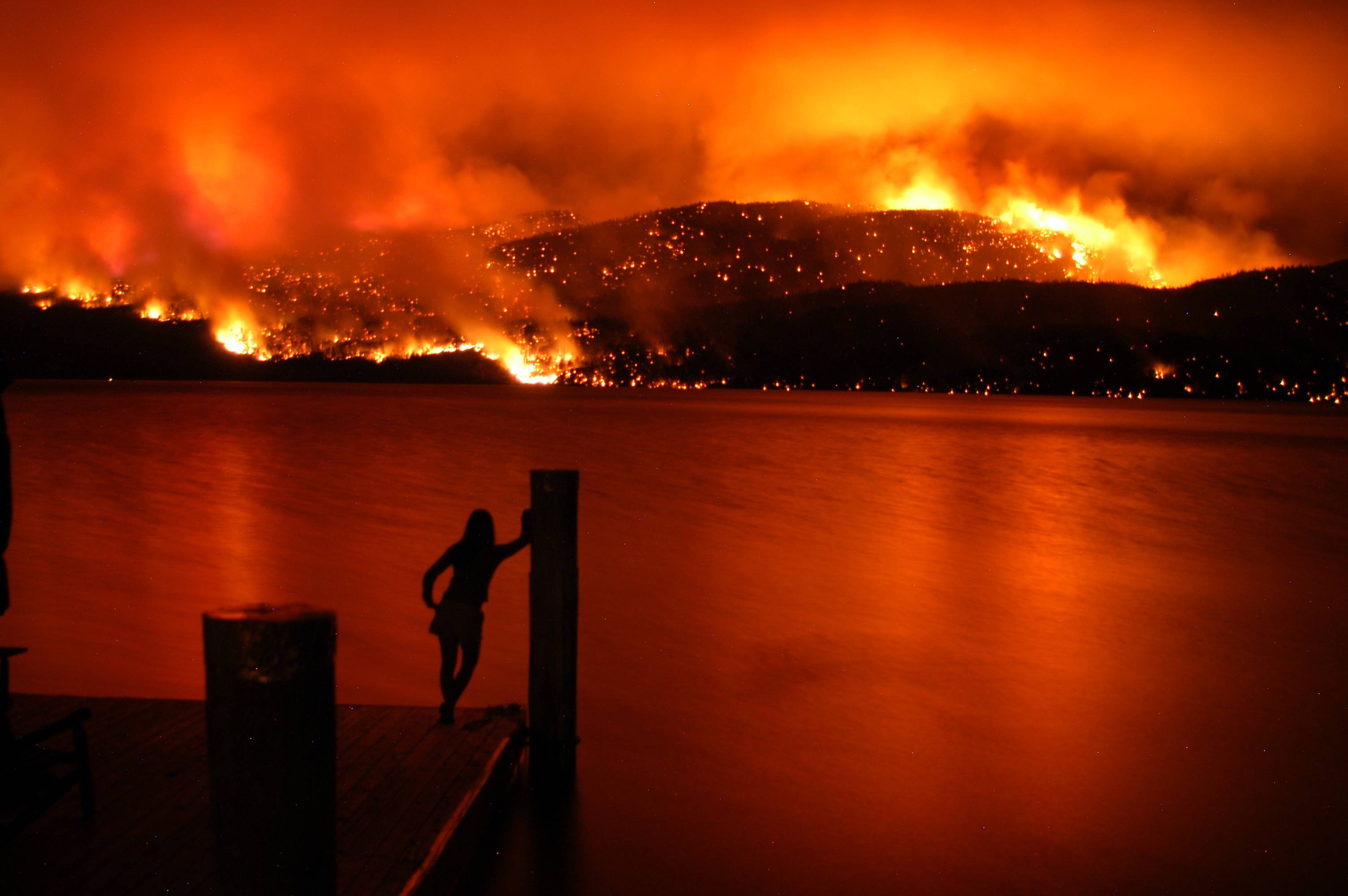