Steve was also very patient with his idiot Mama…

We used to have an Akita named Steve (The Kid said on the way home from getting him, that he looked like a Steve.  And he did.).

For the first few years we had him, he was all over the house.  Up and down the stairs, kitchen, bathroom, laundry room, wherever.  Often when we came in the house, we’d hear him racing down the stairs to greet us.

Actually, I’m not quite sure what day, but eventually we noticed that he’d stopped going upstairs.  We tried coaxing him, calling him, even luring him up with a few of his favorite treats.

Never again did he venture up more than a few steps.  Inside our house, his world shrunk to the ground floor. 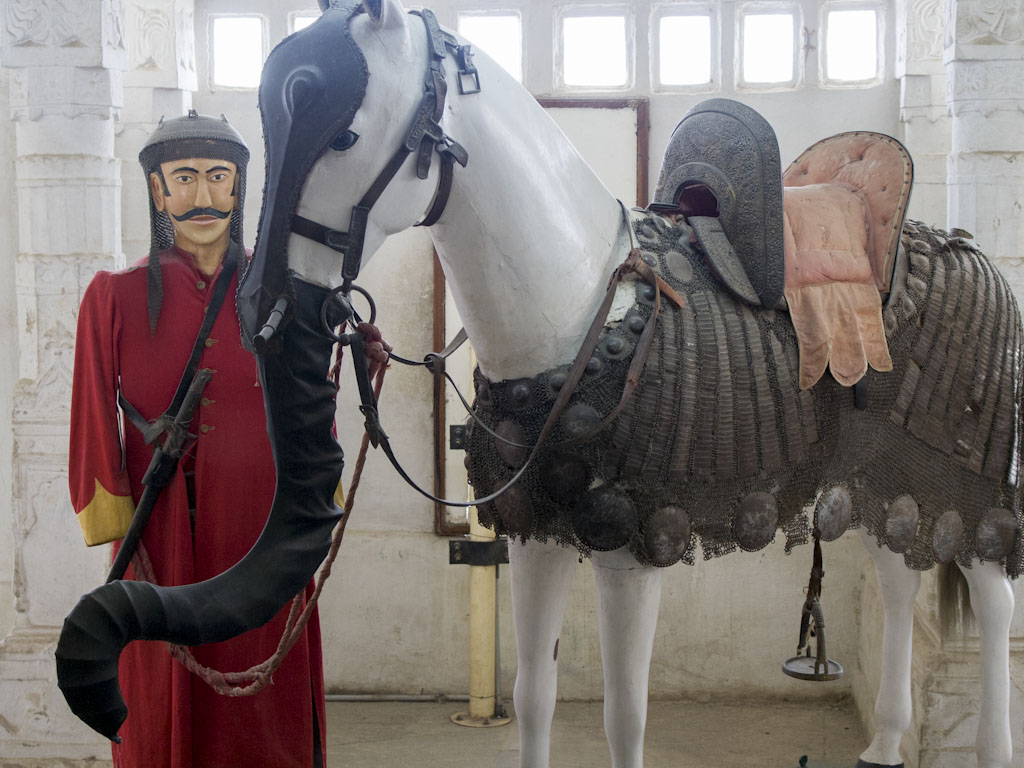 If Crowley ever saw this, he’d wiggle right out of his skin.

Our current dog, Crowley enjoys some television, but is very choosy.  Dogs, horses, and elephants are his must-see TV, and he will come running in when he recognizes the jingles from commercials with his preferred animals, or if we spot one and call out, “Puppy!”.

He loves to watch sports with Petey.  But unlike my spouse, Crowley’s a discriminating viewer.  He loves football of any stripe.  He loves basketball, but only college hoops, not the NBA (don’t ask me how he can tell the two apart. These days, all the players look like middle schoolers to me).  Baseball and golf?  No love. 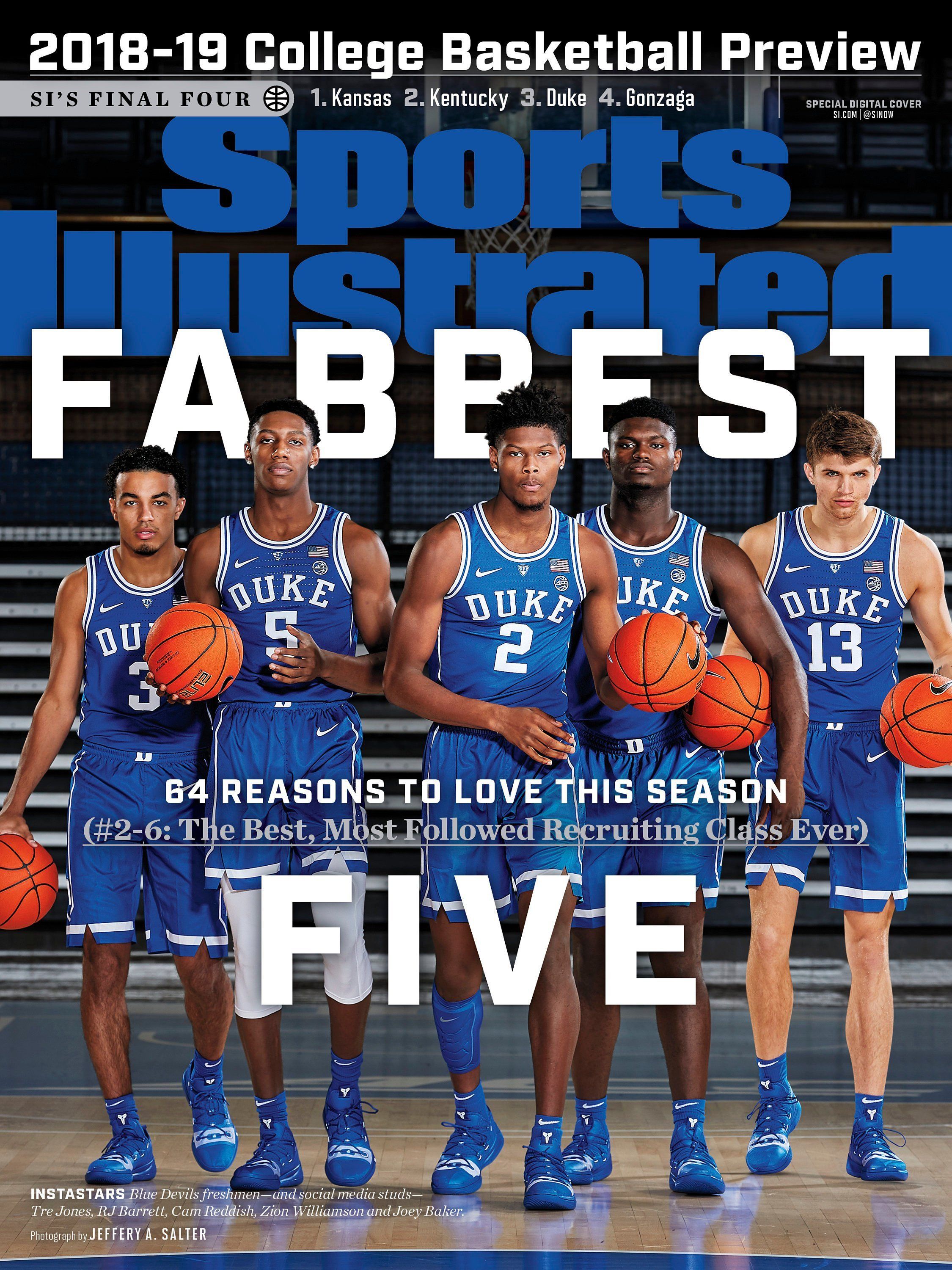 When we were first married, we had a chow named Harry.  We bought him at a pet store because he had gotten too big for the cages the puppies were kept in, and we knew we wouldn’t have been able to sleep at night if we’d left him in that situation. 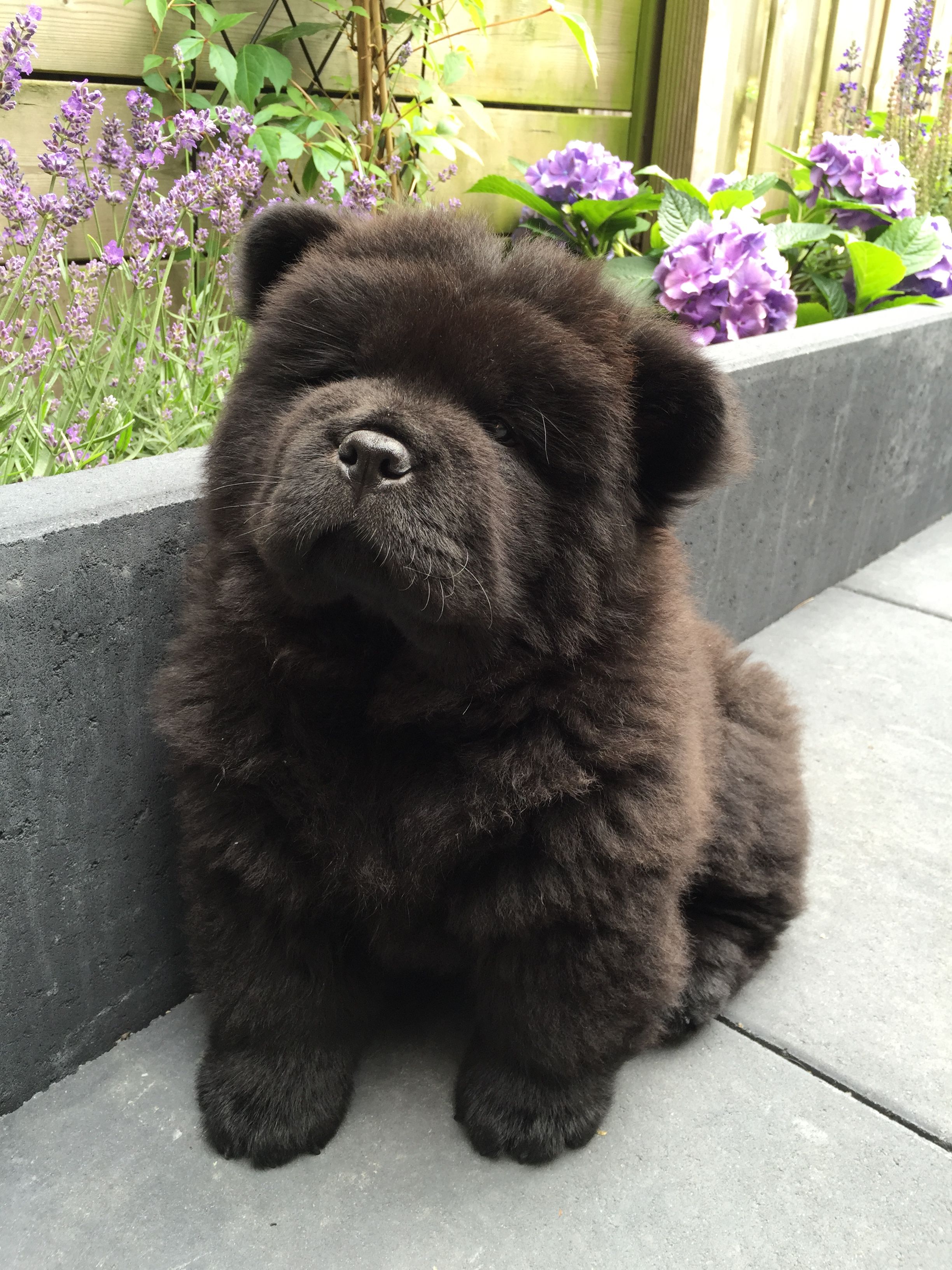 I’d like to see you turn your back on this mooshie face.

He was obviously a puppy mill pooch, and we think maybe his mother drank heavily when she was pregnant.  He was an odd, odd boy.  When we brought him home, he hid under the bed for the first three days.  He never warmed up to any humans except Petey, my best friend Bo, me, and later The Kid.

But in what had to be the strangest doggy quirk ever, he was terrified of ice cream.  Why?  It’s not like he was lactose-intolerant, he and Petey could go through an entire brick of Velveeta in one sitting.  So why?

And Steve and Crowley’s eccentricities…why? 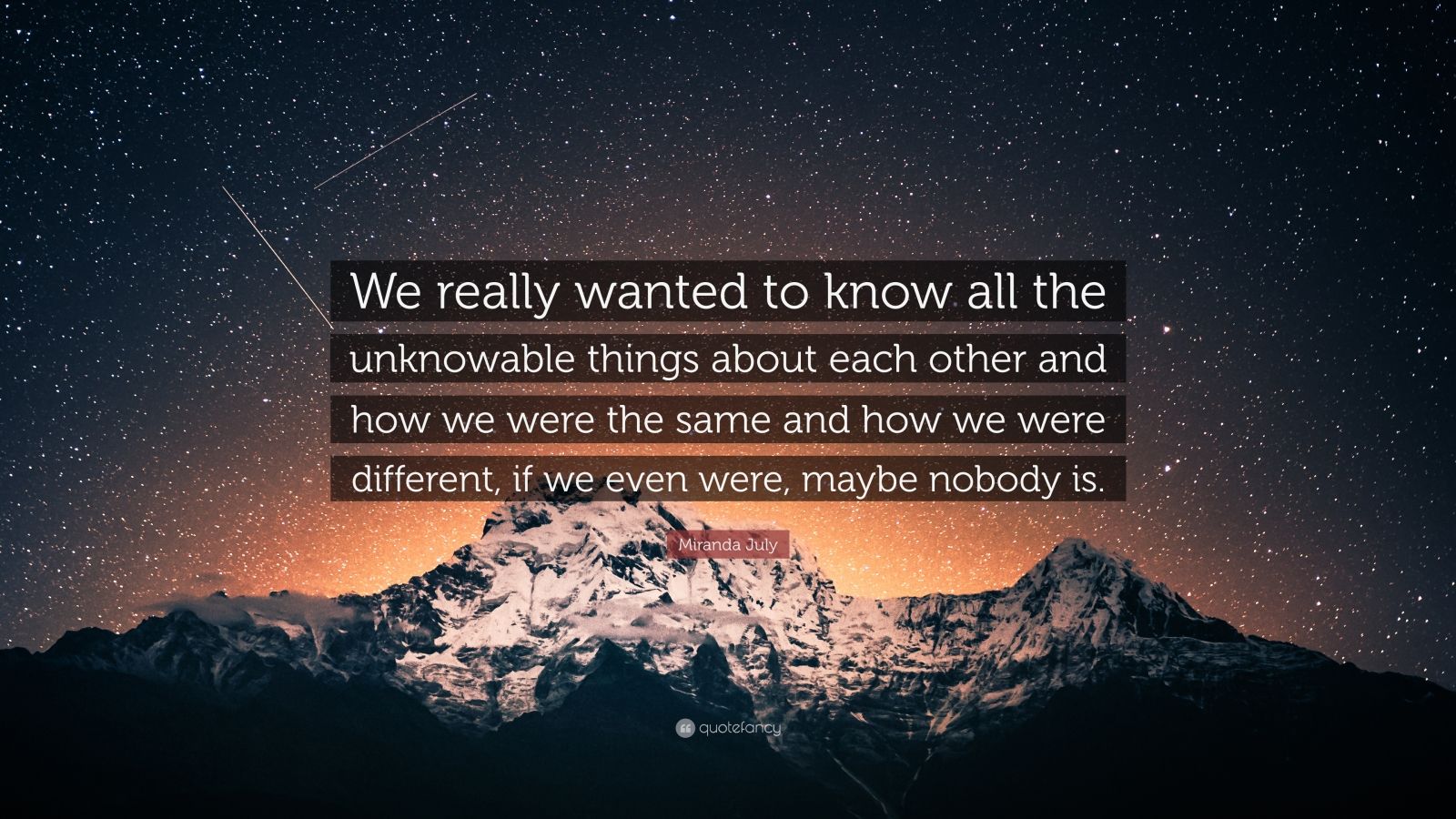 Dogs do bizarre, unfathomable stuff we will never understand.  We just won’t.  The knowing is a canine Rubicon that can never be crossed.

On the flip side, there are things that humans do that are utter head-scratchers to our poochy pals.  And, that’s my point this week.

What follows are the top 10 burning questions that curious pups have for us homo sapiens:

2.) I once saw a cat in this yard.  Do you think it’s back today? (Asked every single day)

3.) When you go to work today, will you be gone forever?  Because you were gone forever yesterday, and I don’t like that.

5.) I’m going to the kitchen to root around in the trash.  You want something? 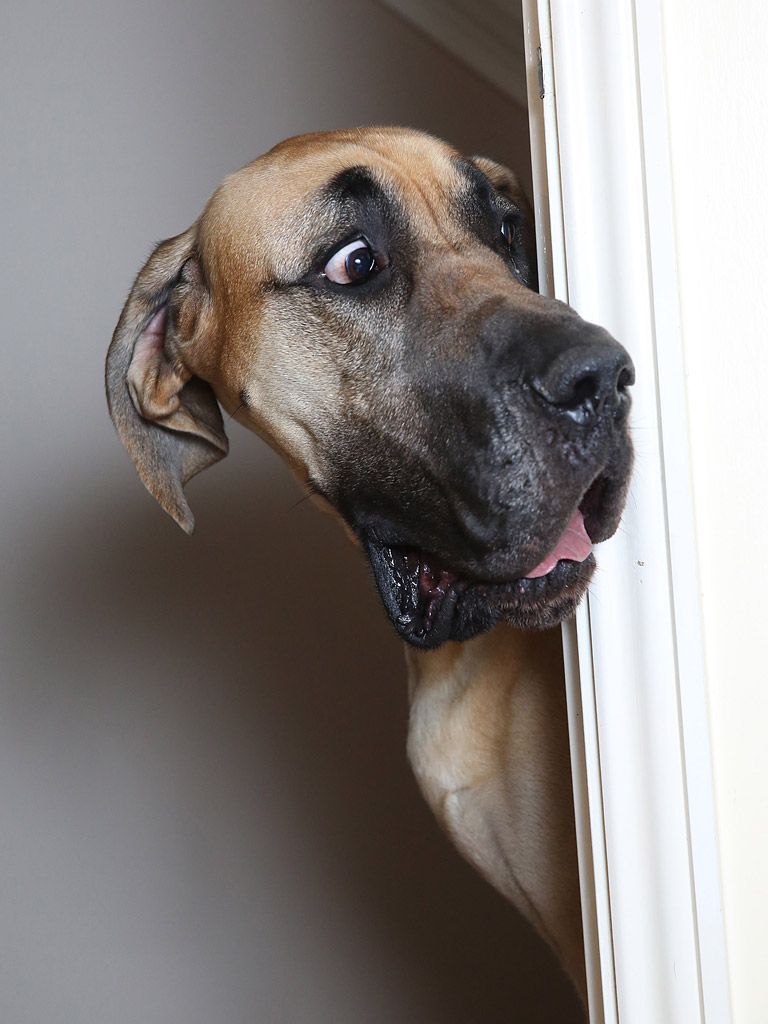 6.) Why do you get that loud monster out of the closet, put its tail into the wall and walk it around the room?  It scares me.

8.) Hey, I just found this stinking pile of something.  You wanna roll in it when I’m done?

9.) Don’t even try to deny it.  You’ve been spending time with another dog.  Who is it?  Is it that puppy in the mirror?