Anne Burrell is kind of a big deal at Food Network.

On Iron Chef America she acted as Mario Batali’s soux chef (second in command) for each battle in which he competed.  She serves as an almost unbeatable coach on the show, “Worst Cooks in America”; both civilian and celebrity versions.  She’s competed on All-Star episodes of Chopped, and again, almost always wins.

She’s a culinary expert with proof to back it up. 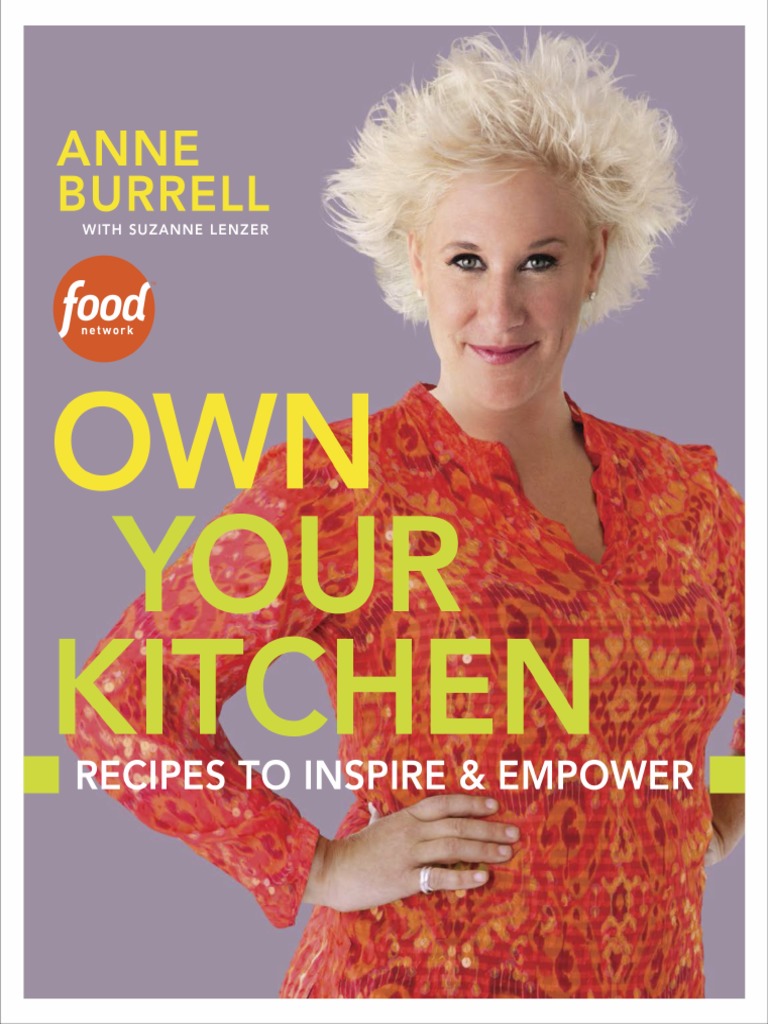 For some reason, though, Chef Anne decided on one episode of Worst Cooks to have the contestants bake a cake. 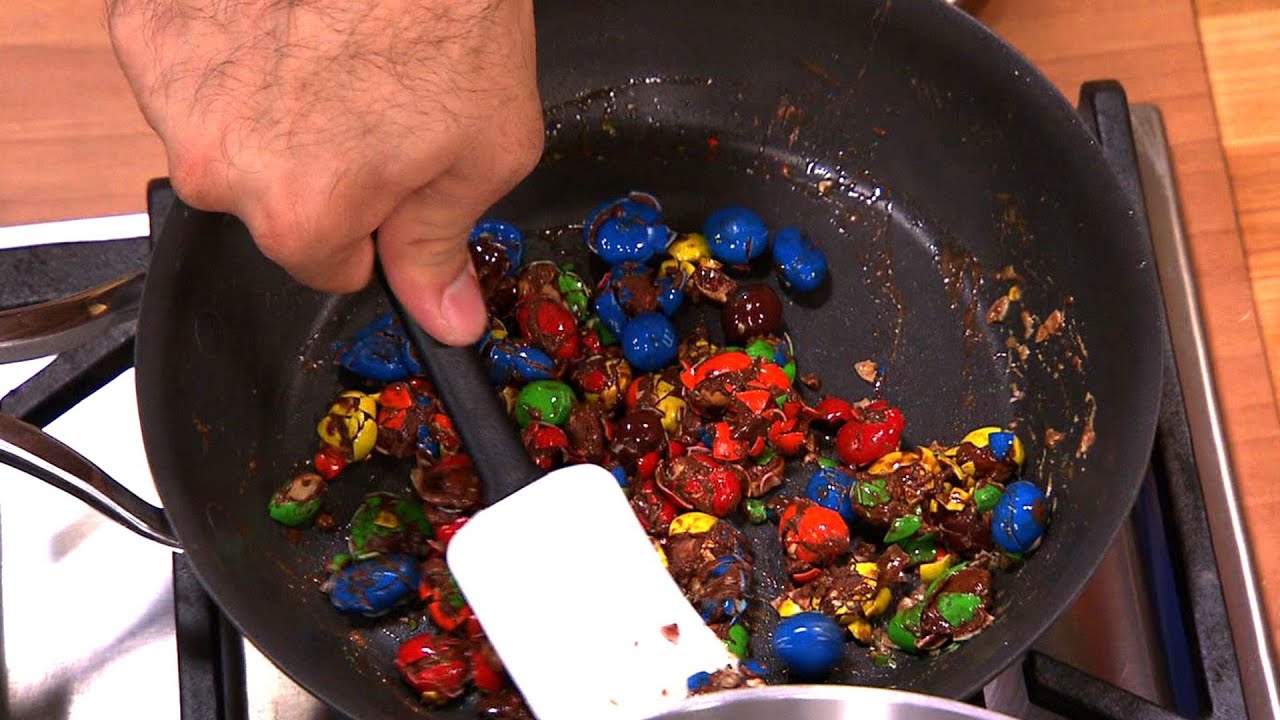 Remember, these contestants are folks who show up and make their signature dish of mole marinara spaghetti studded with peanut M&M’s or matzo ball gummy bear gazpacho.  They believe that eggplants are some sort of purple bird egg and corned beef is both a meat (beef) and a vegetable (corn).

Shockingly, the recruits possess no baking skills or experience. 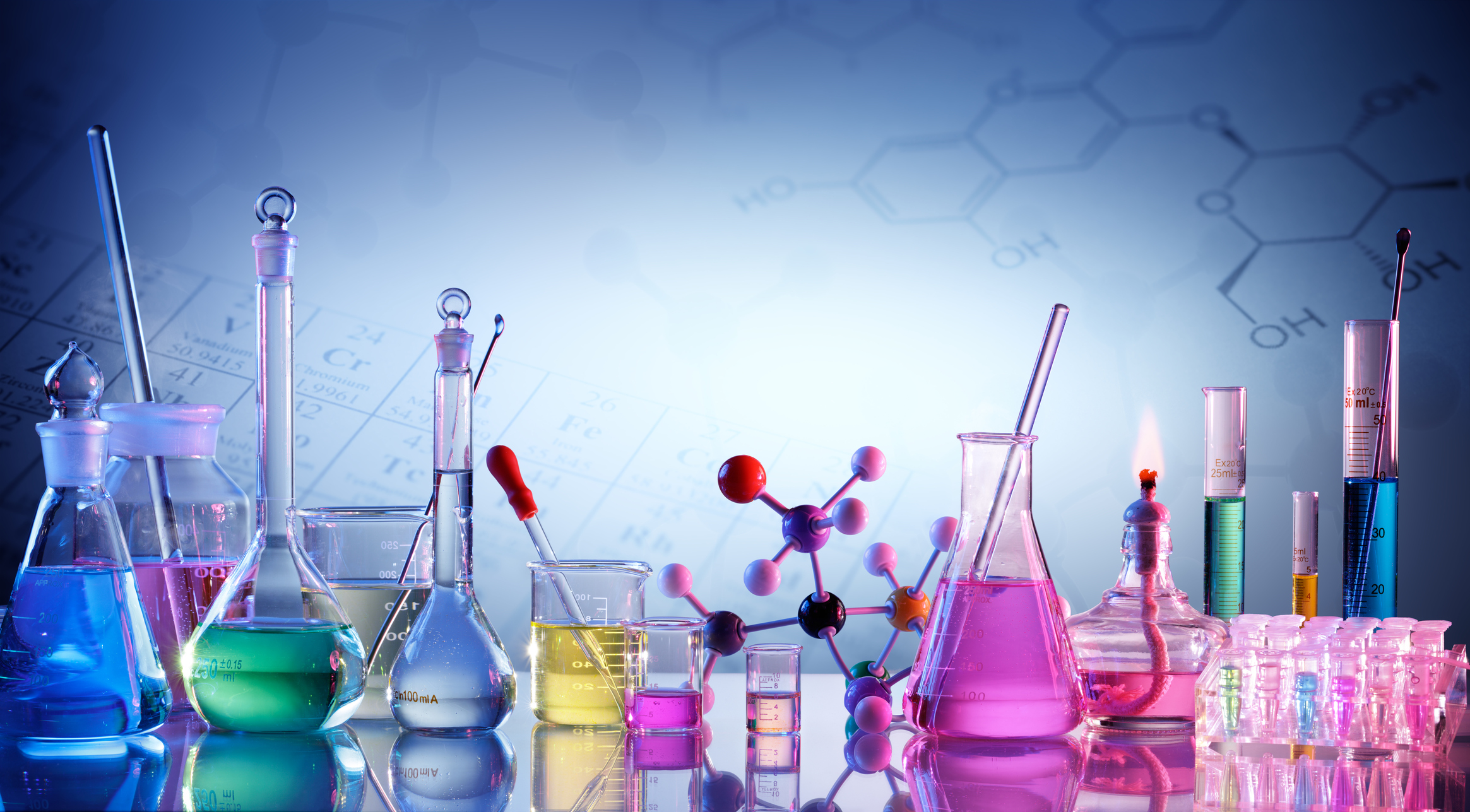 When it’s all said and done, baking is science.  It’s chemistry.  If you can read, follow directions and learn a few terms and techniques, you can be a successful baker.  You may not be an inspired pastry chef, but you can turn out after school treats, bake sale cupcakes, and pie for Thanksgiving dinner without blowing anything up or killing anybody. 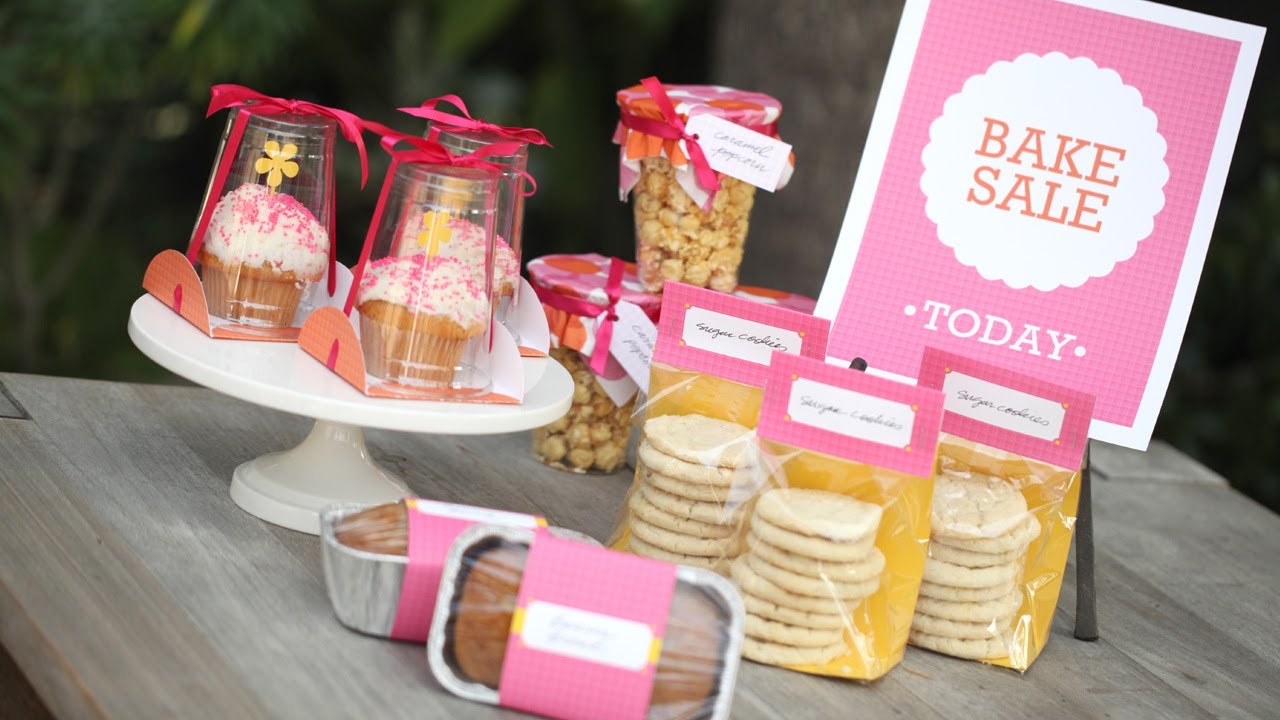 My English teacher, Mrs. Flood told me something that I’ve come to believe is true in most endeavors: first you have to learn the rules, then and only then can you bend and/or break them.  She was talking grammar, but it applies to baking.  Thus, when teaching novices, it’s imperative that they are taught best practices.

While she was demonstrating making cake batter, she had to add eggs.  And so she cracked them one after another on the edge of the mixer bowl.  She then dumped them right into that bowl.

I let out an involuntary shriek and got angry on behalf of all the attentive students, both on the show, and at home watching.

First, you never crack eggs against an edge.  That can drive tiny, invisible bits of shell into the contents.  You may never even know they’re in there—unless of course those bits contain a few thousand microbes of some seriously sick-making variety.  Then you will, I promise, know something has gone severely awry. 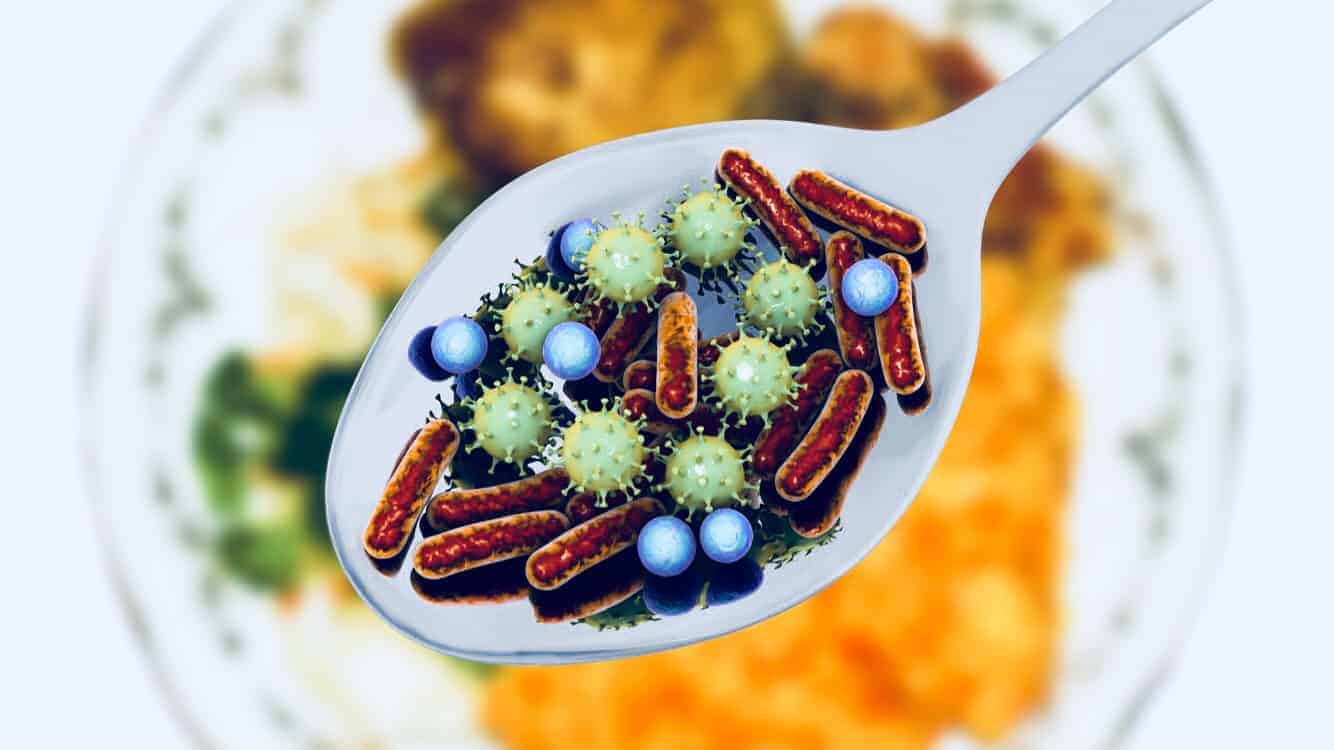 Secondly, you never dump egg from shell straight to bowl.  An eggshell shard that has escaped along with the egg will be impossible to find and remove amongst the other contents.  Nothing quells my appetite faster than eating an egg dish and feeling that crunch of doom as you bite down on an errant shell. 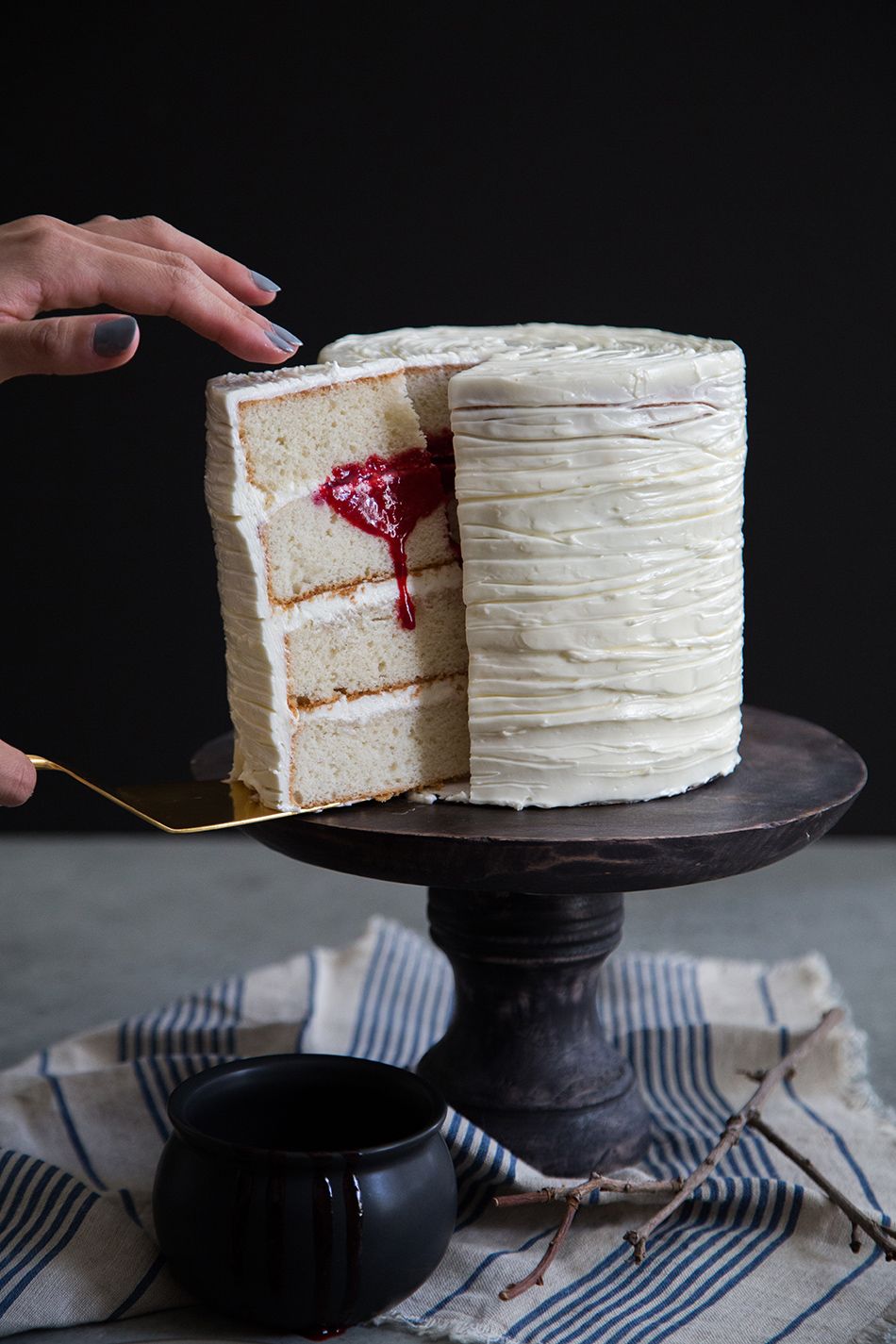 And what if something is wrong with the egg?  Do you want a bunch of blood in your white cake?  Or what if it’s rotten?  Yuck.  You’ve just wasted every other ingredient that made it into your bowl before the eggs.  And what if you don’t have enough on hand to recreate the recipe?  You have to run to the store or abandon the project.

So, the grasshopper must be taught diligently, paying strict attention to proper procedure.  Then when the educated cook chooses to cut corners, they take an informed risk.  And if/when it gets screwed up, then I know I have only myself to blame.