Or, rather, as I just got back, rainy North Carolina. Pardon the interruption, but your regular food column has been briefly supplanted by a guest column from The Kid.

Regular readers will be familiar with The Kid, the offspring of your regular columnist. I just got back from vacation, and she asked if I would be willing to talk a little about the food of Budapest. I offered Toronto as well, but as I never left the airport, it would be “Yes, Starbucks here tastes like nearly every other Starbucks.” 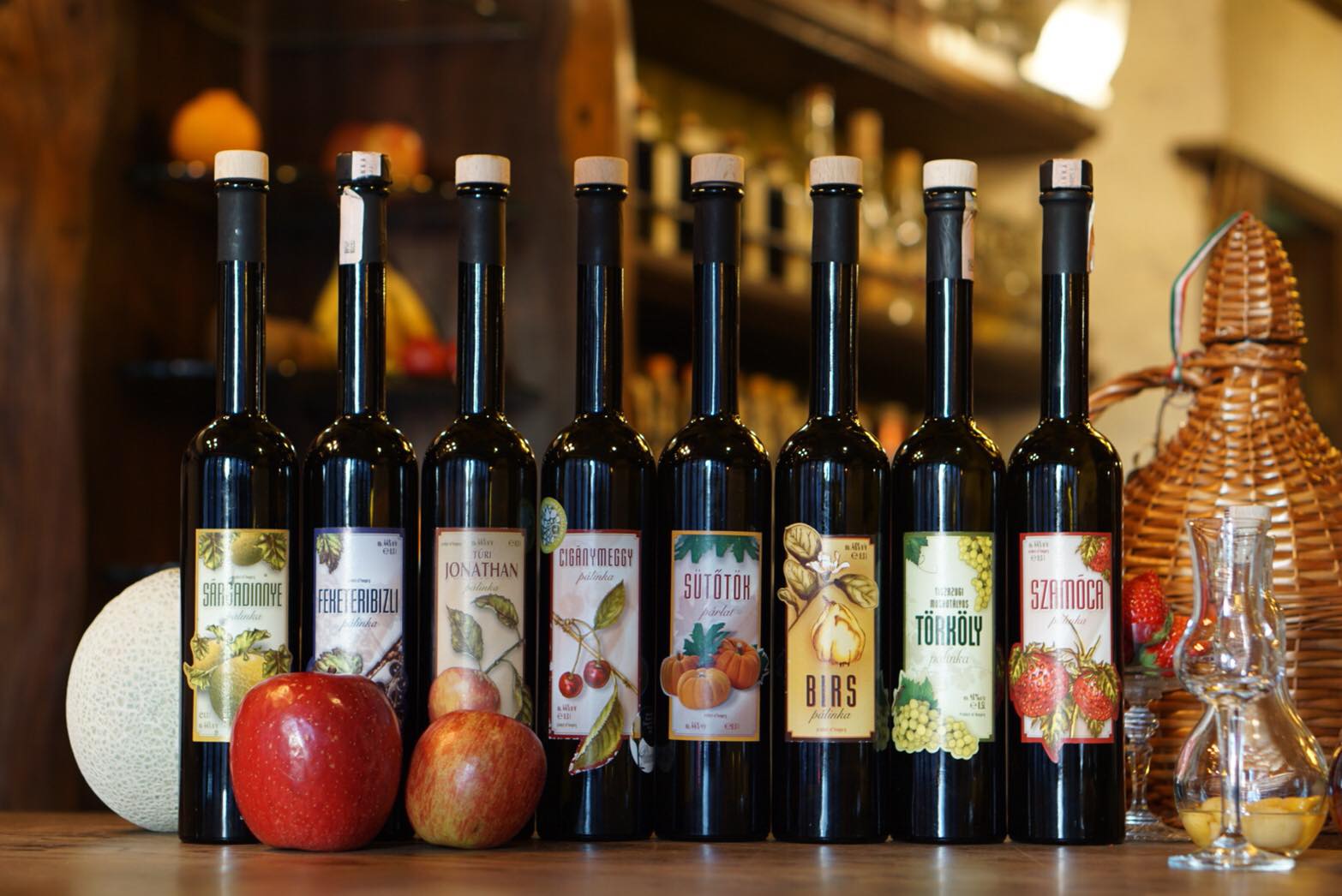 As every meal shared amongst friends in Budapest starts with a small glass of palinka, I’ll start there. Palinka is a clear fruit brandy that is traditionally served before a meal. The idea is that you drink the palinka, and it prepares your digestive system for food. Every restaurant and pub I went to had at least 5 and 20 flavors. I guess they were all just hoping to ready people for digestion? I’m sure that was it.

My first meal in Budapest was Chicken Paprikas. It was at a restaurant my Airbnb host pointed me to, and it was a perfect introduction to Hungarian food. Chicken Paprikas is slow-cooked chicken, in a creamy red gravy. It’s full of Hungarian paprika, and served with spaetzli, a homemade egg noodle. While it’s traditional and delicious, I learned later that most Hungarians save Paprikas for the cooler months at my next culinary outing.

There is a dinner hosted by a local, called Meet and Eat in Budapest. While the host is from Budapest, she moved away to go to school for a hospitality degree. When she got back home, she found that there just weren’t enough jobs, so she made one. Four nights a week, she opens her home to tourists of all different nationalities. With the help of her parents, she cooks family recipes and pairs each of the three courses with a different wine. 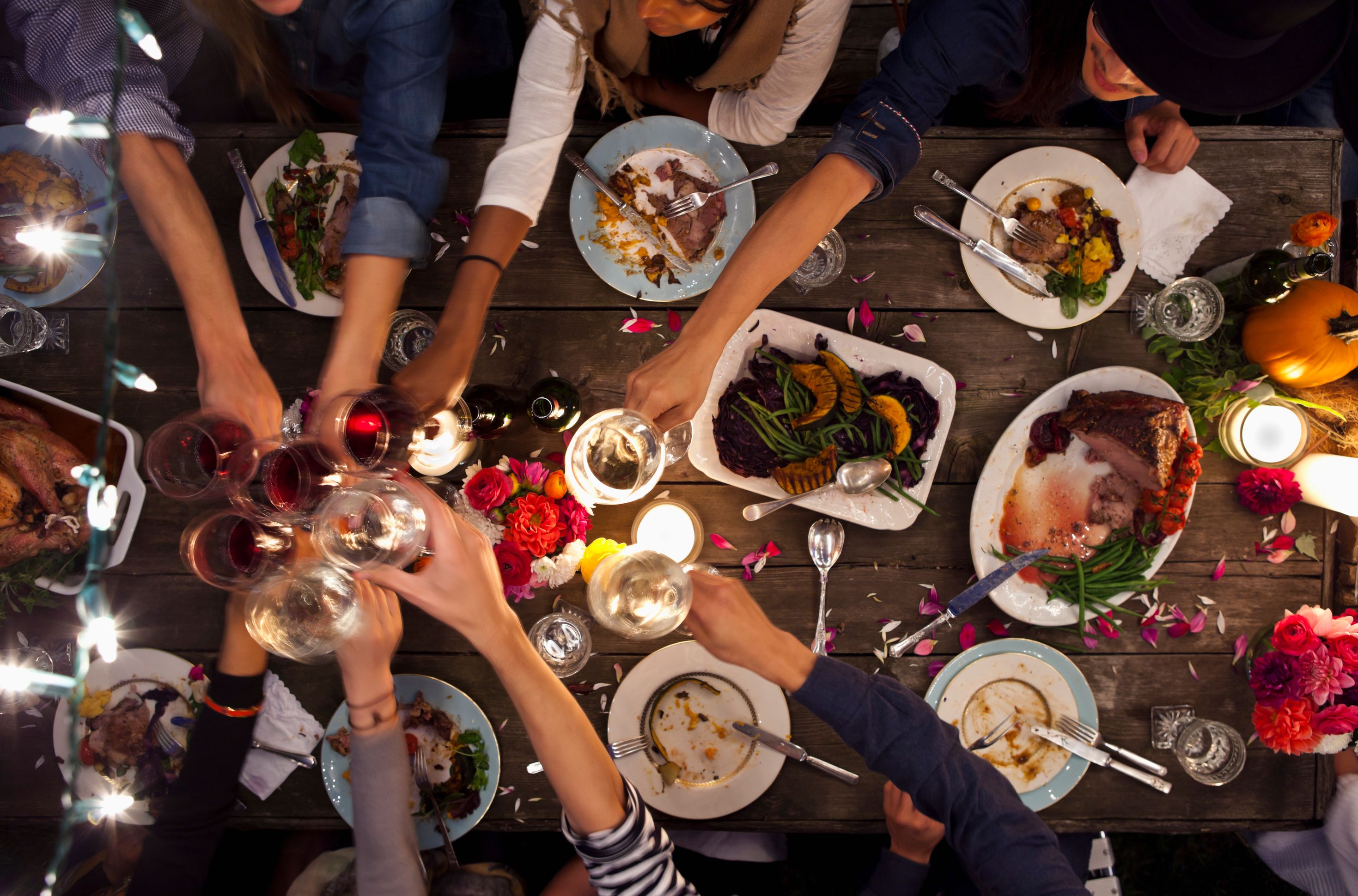 All the courses were amazing, and so was the company. Who would have thought that I would spend my Hungarian vacation sharing a meal with people from Scotland, France, and England? The stand-out dish, though, was the dessert. It was a Dobras Torte, a chocolate and vanilla mouse sandwiched between chocolate sponge cake. It was fluffy and lightly sweet. I don’t really have a sweet tooth (a stark difference between myself and your regular columnist, who would list birthday cake as her favorite food), so the cake was a perfect end to a wonderful meal. 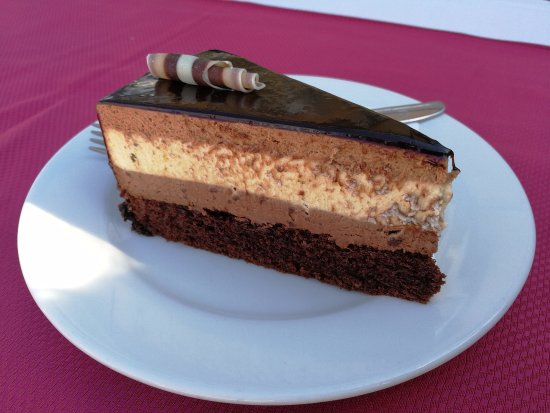 If my prattling on about Budapest has got you excited for the food, try this one on for size: