So, here’s the thing.

I love carbs.  Carbohydrates and the yummy fat that goes on and around them.  Heck, two of my favorite foods—potato salad and birthday cake, are both gloriously fat adjacent carbs. 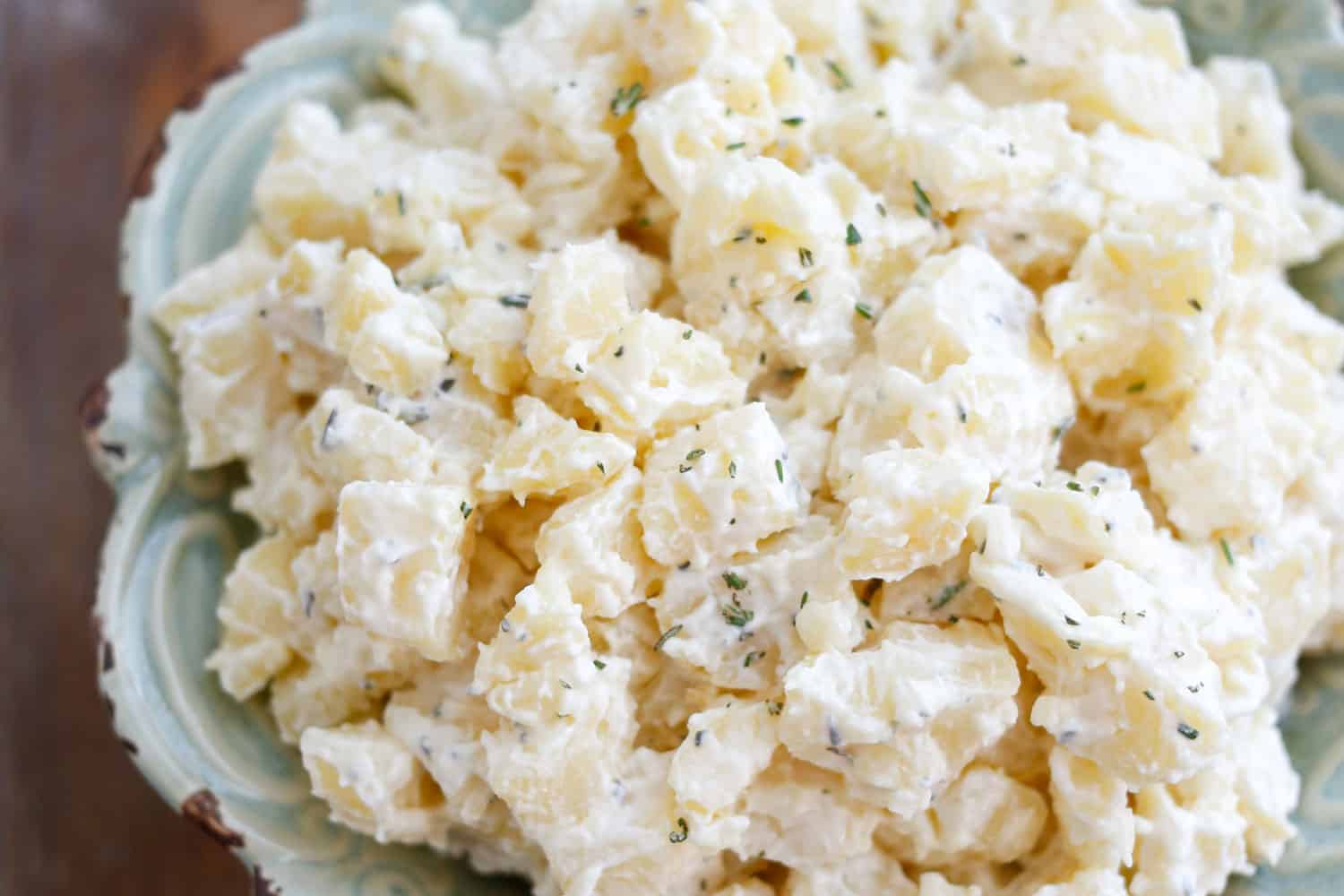 A life-long love affair.  Petey Who?

But I have a big beef with the comingling of certain starchy types.  Namely bread or pastry with potatoes.  I don’t eat spud subs, potato pizzas or pie.  But it’s not because I don’t think they’d be tasty because I so think they would.  It’s something else entirely.

I guess we could call it nutritional conscience.

It’s like wearing way too much jewelry, driving a super flashy, crazy loud car, or beating a basketball opponent 75-13.  It’s arrogant, in-your-face, over-kill.  And no good can possibly come from it.  Whether it’s karma, the ultimate sin of tackiness, or the urgent need for a coronary by-pass, some things just ain’t fitting.

Last time I was at Costco I picked up one of their dump truck-sized boxes of mushrooms.  I wanted to do something other than the usual mushroom vehicles of gravy, or salad, or soup.  I decided to make a pie.  The earthiness of mushrooms and potatoes make them perfect for each other.  But potatoes and pastry crust are a no-go combo.

So, I let the spuds be the crust.

An hour or so before baking, grate the potatoes into a colander.  Sprinkle with teaspoon of salt, and stir so salt’s evenly distributed.  Let sit in colander for at least an hour.  Then place spuds into kitchen towel and twist it around to get the most water out you can.

Place spuds into 9-inch pie pan sprayed with cooking spray.  Press into bottom and sides in even layer.

Bake for 20 minutes, then turn on low broiler and cook 10 minutes or until lightly browned and dry.

When done, remove from oven and set aside to make filling.

Preheat oven to 325.  Put mushrooms and onion into heavy-bottomed pot with butter, thyme, salt, and pepper.  Turn on medium-high and cook until totally dry and browned, stirring occasionally.

Add tomato paste and Worcestershire.  When color of tomato paste has deepened, pour in wine, scraping up browned bits.  Cook until the veg are completely dry.  Spoon into potato crust and smooth top.

Bake for 25 minutes, then turn on low broiler and cook until set and lightly browned.

Remove from oven and let sit 15-20 minutes before serving.  Serve with something green.  Feeds 8.

It was really tasty. It was less eggy than a quiche, but it did have a custard-y component.  And the watchword here is dry.  Make sure the shrooms are cooked to Sahara-level desiccation.  The drier the ingredients, the better the final product will be.

Because even though you may disagree with me about carbo-overload, nobody wants wet pie.