The Kid and I are big fans of Alton Brown. 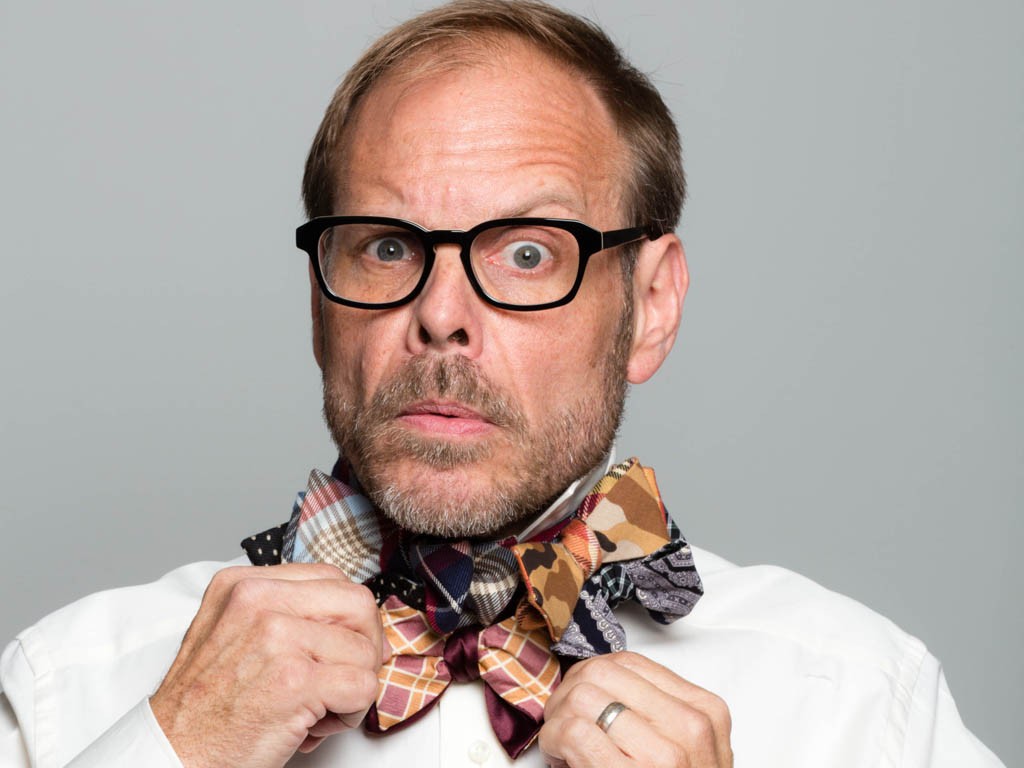 He’s a classically trained chef, a filmmaker, a television producer and proud geek.  His show, Good Eats, didn’t just teach me how to do something, he also taught me why.  A well-trained monkey can turn out a loaf of banana bread but has no idea about the chemistry of baking.  Well, this monkey now does.

Alton explained how important cast iron is in the kitchen, talked me through buying my first piece, and showed me how to season and maintain it.

He also was a big influence when it came time for The Kid to pick a college (which turned out to be Alton’s alma mater, the New England Culinary Institute).

Like almost every person with a culinary bent, AB has a laundry list of firmly held opinions.  Probably his strongest rule is his belief that uni-taskers (meaning a tool that can do only one thing) are wasteful abominations.  He used to say the only uni-tasker he’d own was a fire extinguisher, but then he went and learned how to make ice cream with it.

Normally I totally agree with that philosophy, but I just got an awesome new tool, that only has one job.  It’s a little stand that holds zip-top bags wide-open so you can fill them hands-free; the Baggy Rack.  I got it from Amazon.

It’s a terrific little invention.  But that got me thinking about all the inventions that weren’t so nifty.  The ones that make you wonder if copious amounts of mind-altering substances were ingested in the conception and fabrication processes.

Which brings me to my first annual “What the H-E-Double-hockey-sticks were they thinking?” awards. 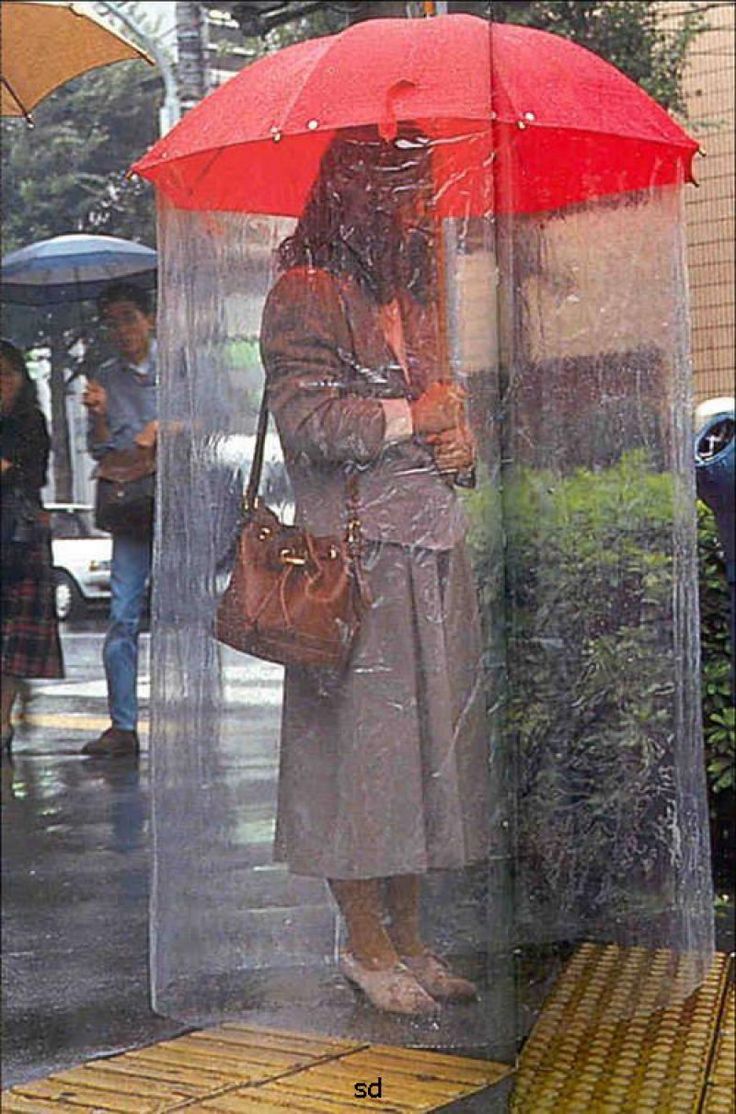 1.)   The plastic floor length umbrella.  You’ll be head-to-toe dry, but there’s also a good chance you’ll suffocate to death.  But hey, at least your hair will look good for the funeral! 2.) Remote head strap – Keep all your remotes close.  Padded, Velcro-ed headgear to attach all your gizmos, so you’ll never lose them.  It’s not only a fashion statement—it’s a cry for help!

3.)   Baby Stroller/Scooter Hybrid- Adults’ use of a scooter often ends in both injury and ignominy.  But it’s lonely in the ER all by yourself.  Did somebody say, “Baby’s first broken bone”? 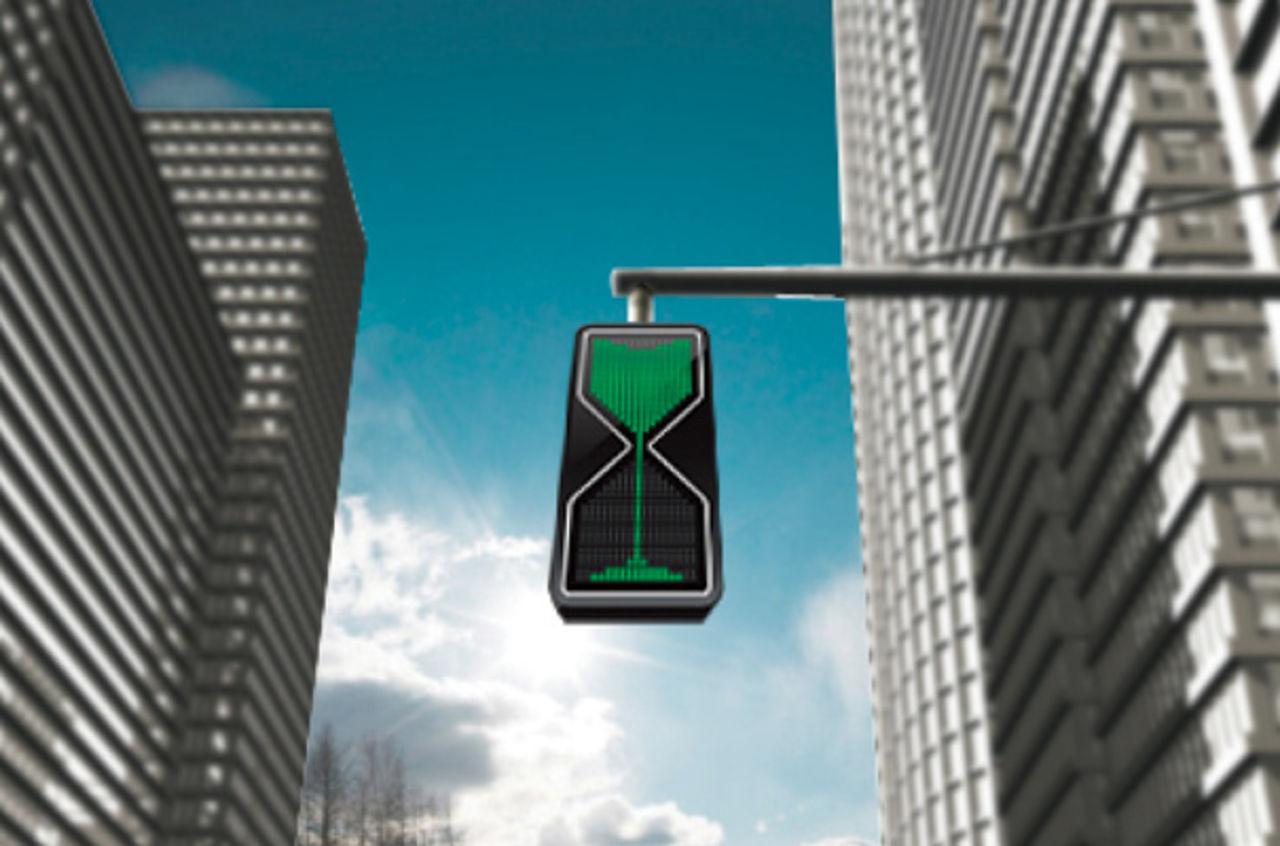 4.)   Hourglass Traffic Lights-instead of that boring circular beacon, this comes in the shape of an hourglass so you can see exactly how much time until the light changes.  So, keep your eyes heavenward and go the second you see green.  And pay no attention to that light-running semi barreling through the intersection.

5.)   Ice Cream lock-If you hate to share, this is the invention for you.  With a programmable combination lock.  Although if you’re the kind of person who would lock up your ice cream, you probably don’t need to worry about other people.  Any people.  At all.  Ever. 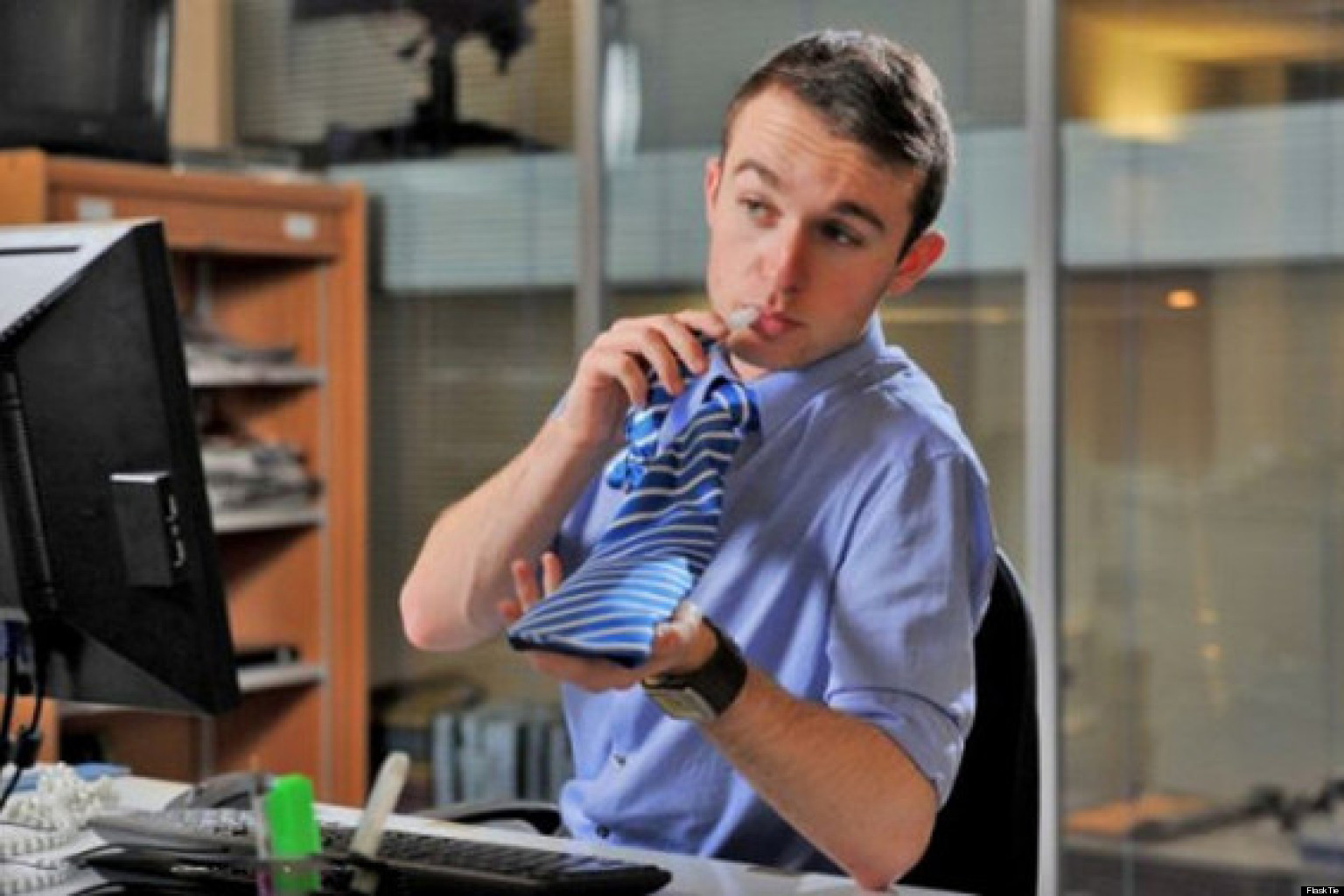 6.)   The flask tie-Having to wear a tie for work is a drag.  Fill this tie with your favorite alcoholic beverage and indulge at your pleasure.  Then you can be the most charming guy in the unemployment line. The Wheelmate – Work desk and computer stand that attaches to your steering wheel.  If commuting is cutting into your productivity, or crucial updates of social media, this is the gadget for you.  Dangerous? Sure, but look at it this way, if you survive the crash, you’ll have even more time to get busy with tweets and Yelp reviews of the ICU nurses and the hospital cafeteria’s Jell-O.

Humans are so darn creative.

*P.S.-None of these products were made up.  For better or worse, somebody invented each one.

One thought on “And the award goes to…”