Through TV, movies, and popular culture people have been programmed with this fabricated notion of what “true love” looks like.  It’s a steaming chowder of those vampire/mortal epic romances, one full cup of Ryan/Blake and Channing/Jenna, a dash of that home-flipping reality couple from Texas, and pretty much anything starring Ryan Gosling.

And, buying into it only brings frustration and hurt feelings: “If he loved me, he’d read my mind and know I want him to recreate that scene in Say Anything!”  “If she loved me she’d be happy to watch six hours of golf with a bucket of wings and a six-pack! The beer’s imported!”

I admit I totally fell for it.  Growing up many of my favorite movies had happily ever after endings, and I read enough hearts and flowers literature to fill a frumpy, middle-aged, multiple cat-owning, never been kissed library.

And poor old Petey paid the lovey-dovey-ding-dong price for it.

Every year until The Kid was born, I’d make him get dressed up and inform him he was taking me “somewhere nice” for dinner.  And to me at that time it meant the restaurant at a local mid-price hotel for something like beef Wellington for two or gloppy Stroganoff containing unidentifiable shards of meat.

So here’s the thing.  Just because that’s how everybody thinks you’re supposed do Valentine’s Day doesn’t mean you must.  I promise, the Cupid squad will not raid your house and run you in on crimes against courtship. 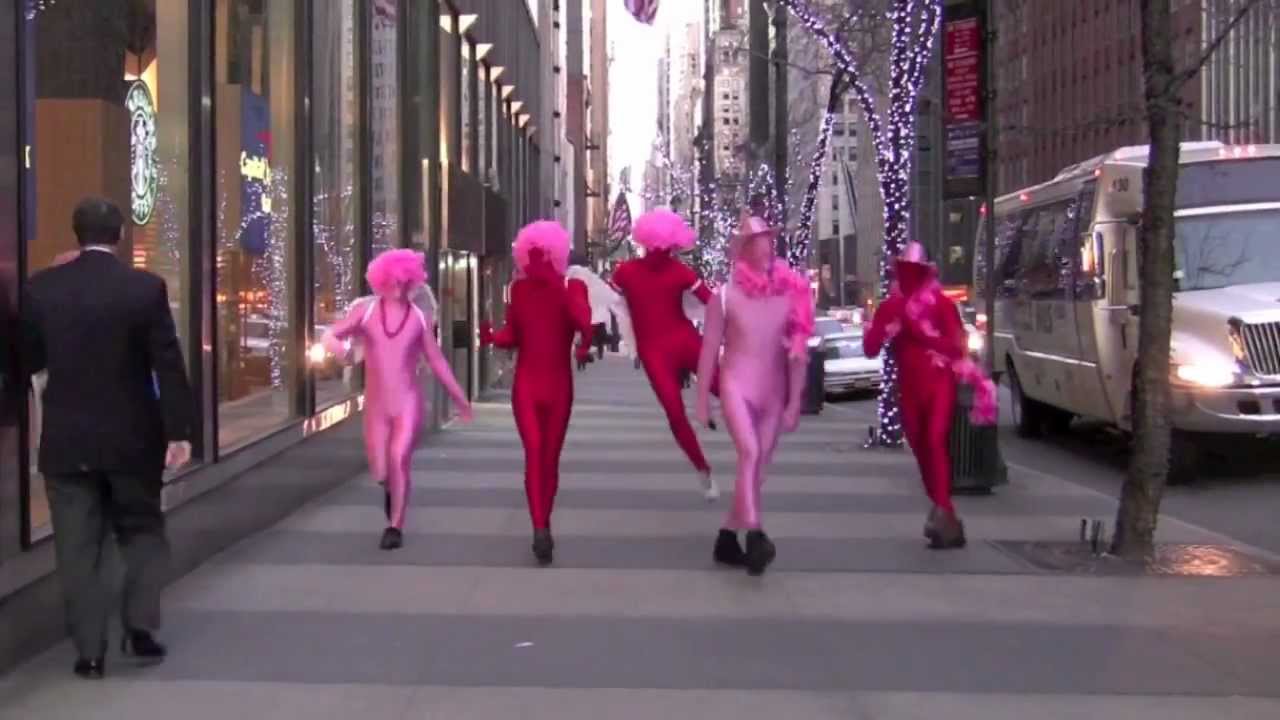 You know what’s way more romantic than doing something that you’d never normally do because that’s what’s expected?

Having fun, and enjoying each other’s company.  And if you don’t have to get all dressed up and go out and eat overpriced, indifferent food prepared and served by indifferent people who’d rather not be there, so much the better.

So, here’s a much happier, less stressful V-Day date: get take-out.

And by takeout, I’m not talking Burger King, unless that’s your jam.  For me, Chinese is always a quick way to my heart.  It could be a big box full of Mexican, or deli sandwiches, or a vat of spaghetti and garlic bread, or barbecue and all the fixin’s.  There’s some kind of takeout that you both love—go get it.

Then make a living room picnic.  Put on your comfiest pajamas, eat your takeaway feast, watch a fun movie, or play Twister, or have a double solitaire marathon, or listen to music and tell each other how awesome you are.

The important thing is to remember.  Remember why this human, out of all other humans is the one you want to be in the rocker next to yours at the home.

And for dog’s sake, turn off the beeping, blinking, distracting tethers.  I promise when you die, you won’t go out saying, “Why didn’t I watch one more chainsaw juggling sloth video on Youboob?”

Here’s the other thing.

That’s my idea of a Valentine’s Day dream date (No, it is not sad and dull. Maybe you’re sad and dull).  Your selection may vary according to the condition of your bank account, its participants, and your dating habits.

So, go on a pub crawl, or a hike, or shoe shopping if that’s your bag.  Just don’t do something so forced and manufactured that it’s no longer romance but a painful chore.  You do you (both).

Anyway, do you think Saint Valentine would want you to celebrate his day by being miserable?