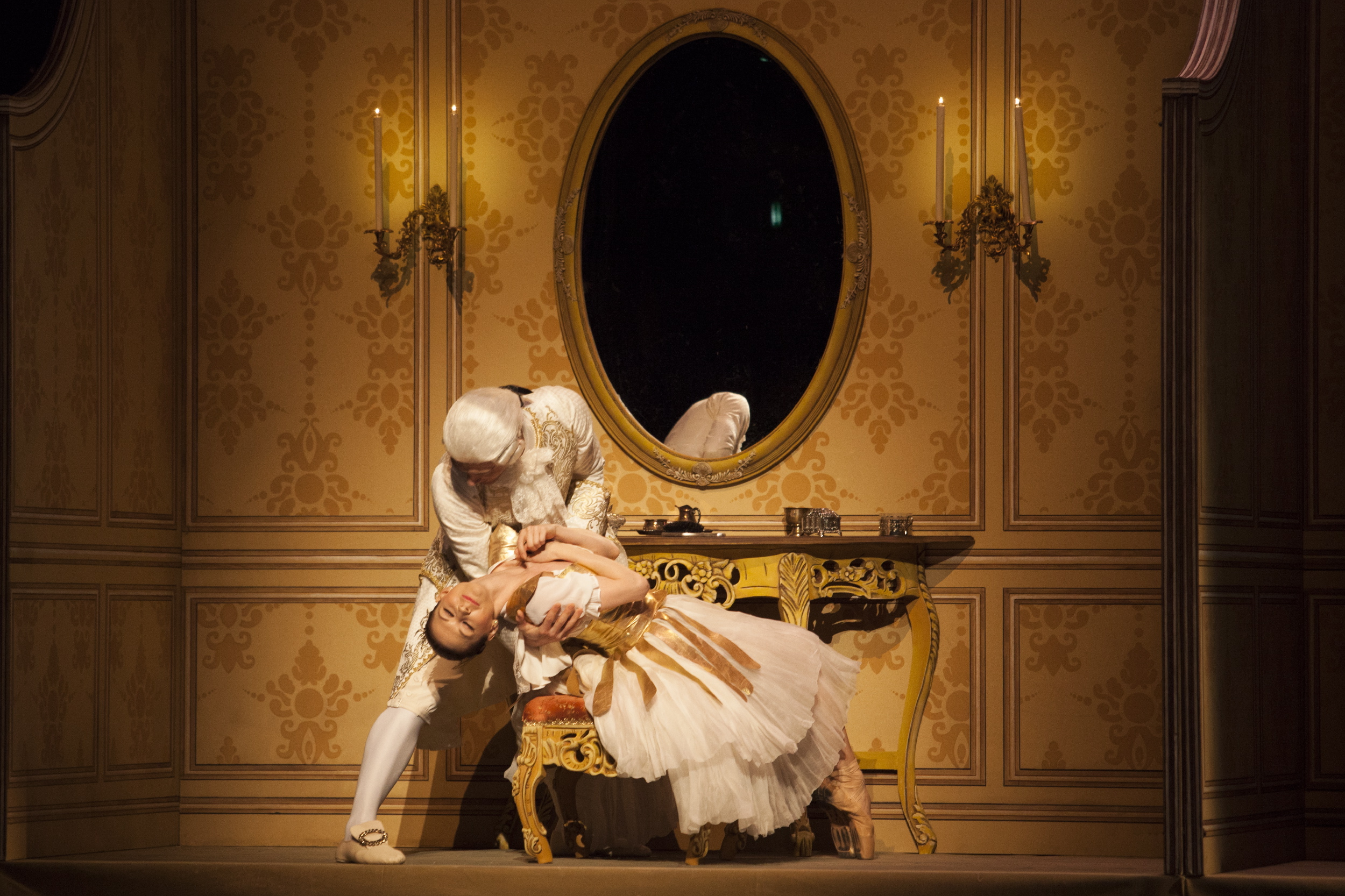 I used to tease our friend Chef Chrissie that he’s not the smoothest Casanova.  Despite being Irish, he is absolutely lacking the Emerald Isle’s gift of blarney.  He’s also honest to the point that if a girl asked him if her butt looked big, he’d tell her.  Petey and he share a sense of style, something I like to call, “sixth-grader at recess ”.

But the man possesses one ability that almost makes all of his deficits disappear.  It’s a talent which when employed in the service of pitching woo, is a laser-guided missile of amour.

The man is a kitchen wizard.  But what to do if you have lots of love to give, but very little in the way of cooking skills?

Don’t despair, for armed with a little knowledge you can easily look like a dashing, undercover pastry chef.

With the knowledge to prepare three little items, you can present any number of dishes; from fancy plated dessert, to picnic treat.

The confectionary building blocks honestly couldn’t be easier to make—two of the three come from boxes.

The first, and most versatile element is whipped cream.  It lends a luscious, dressy air to any dish.  And it takes all of about two minutes to make.

Place 1 cup of heavy cream in a clean cold bowl and add 2-3 tablespoons powdered sugar, ½ teaspoon vanilla, and a tiny pinch of salt.  Using either a hand mixer or an immersion blender and beat until soft peaks form.  You can add 2 tablespoons of cocoa powder for chocolate whipped cream.

Only make as much as you need, and use it right away.  The longer it sits, the droopier it gets.

The second element is brownies.  Everybody loves my brownies.  My secret?  I start with a box.  But then, I tinker.

Instead of water, use coffee.  Add 4 tablespoons of cocoa powder, a splash of vanilla, and a big pinch of salt.  Go through your pantry and pull out chips, candy, nuts, marshmallows, anything that tickles your fancy.  I’ve been known to add dried fruits, butter toasted pecans, pretzel pieces, and broken candy bars.  Halfway through baking sprinkle a small amount of flaky sea salt on top.

And always, always cook for 1-2 minutes less than the minimum time on the box.  Then chill to set.

The third item is chocolate mousse with a secret.  The secret is I use a box of cook and serve chocolate pudding, and instead of milk, I use heavy cream.  It’s crazy good, and convinces diners that you got it going on.  You can either use it warm and rich, or let it cool all the way and whip it in a mixer until it’s light and airy.

With these three items, you can make a plethora of dishes.

Cut the brownie into cubes, add some to a wine glass with spoonsful of pudding and fresh raspberries.  Top with a dollop of whipped cream and you’ve got chocolate trifle. Pour hot pudding into a mini pie shell and refrigerate.  When cool, top with whipped cream and crumbled brownie pieces.

Buy some cookie dough and press into mini muffin cups and cook until done.  Fill with whipped cream and fresh fruit.

Or, put a big scoop of ice cream on a warm brownie square cover with hot caramel and top with whipped cream.

Or, do something entirely different with these three dessert elements.  Then call me, ‘cause I want some. 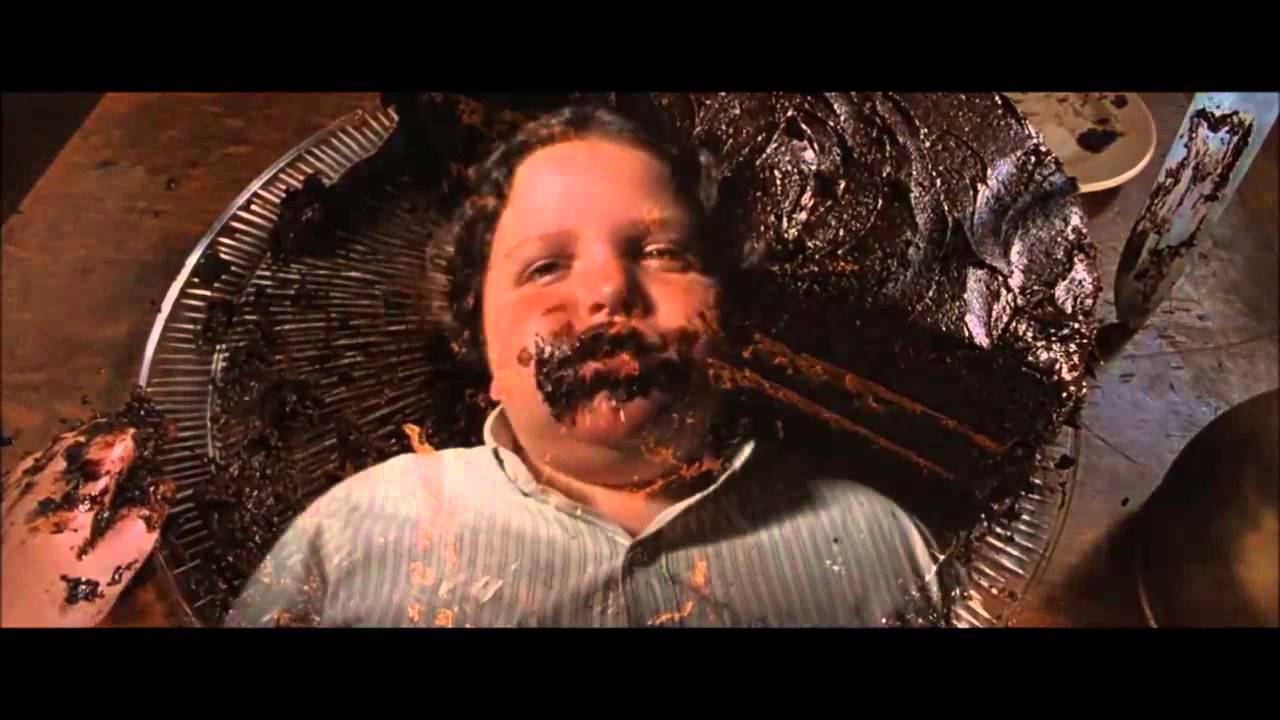