I firmly believe that you’re never too old to learn new things.

Just last week I learned that while your husband might say he doesn’t mind if you turn off the game and turn on a Clark Gable movie, that won’t stop him from sighing like a moody teenage girl, and fidgeting like a kindergartener in a three-hour church service.

Recently I’ve come to the conclusion that quite a bit of the information that everyone takes for granted as being true, is in fact, a load.

And because this information is a contradiction of commonly held belief, I double and triple checked my research.  So, what follows is in no way a load. 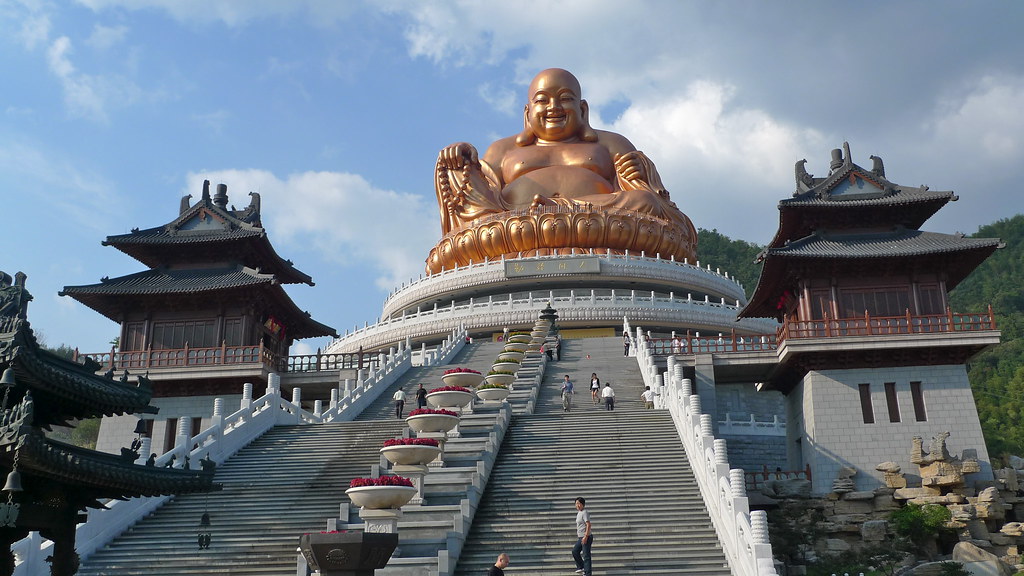 You know that bald, chubby, smiling Buddha statue that you’ve seen on car dashboards, and burning incense in his lap, and hanging out in gardens?

Well the real Buddha was neither chubby nor bald.  This is actually Chinese folk hero Budai.  Budai is an incarnation of Maitreya, the Bodhisattva who will become a Buddha when people have forgotten the original Buddha, Siddhartha Gautama.  Like most theology, it’s complicated and a tad confusing.

Case in point: Mary.  You may have heard the phrase, “virgin Birth”.  This doesn’t mean that She became pregnant while a virgin.  No, theologians have stated that what that phrase means is Mary conceived and gave birth and through all of this, remained a virgin.

Not a hair out of place…

I don’t know the scope of your biology knowledge but even possessing the most incomplete education, you’ve got to know that childbirth can wreak some heavy-duty havoc.  Unless a baby is delivered via a Star Trek-like transporter, experiencing the hardcore trauma of natural childbirth and staying an intact virgin would absolutely be a bonafide miracle.

On Sunday, October 30, 1938, a guy named Orson Welles put on a little radio play called The War of the Worlds.  You’ve probably been told that the nation lost its collective mind, with rioting in the streets by terrified listeners.

And that little tale of gullibility and the resulting panic is utter horse hoo-ha propagated by less than ethical newspapers looking to sell papers.

There may have been the odd rube that truly believed the planet was under attack by extra-terrestrials, but they probably also believed that in some mountain community lived a man-child named Lil’ Abner, and smoking Chesterfields was the cure for chronic bronchitis because Ronald Reagan told him so.

In reality, people were a good deal more sophisticated than that.  There were running announcements throughout the show.  Also, at most 2% of the population were tuned in.  And, advertisements continued to air.  It’s a pretty fair bet that the end of the world would not be brought to you by Firestone and Aunt Beulah’s joint liniment and sandwich spread.

Although these days you just know the apocalypse would have a sinister moniker and catchy theme music.

Sadly, carrots don’t have magical eyesight boosting powers.  This was propaganda created by the British government during World War II to make their fighter pilots more formidable.  But, too many carrots may turn your skin a robust shade of orange. 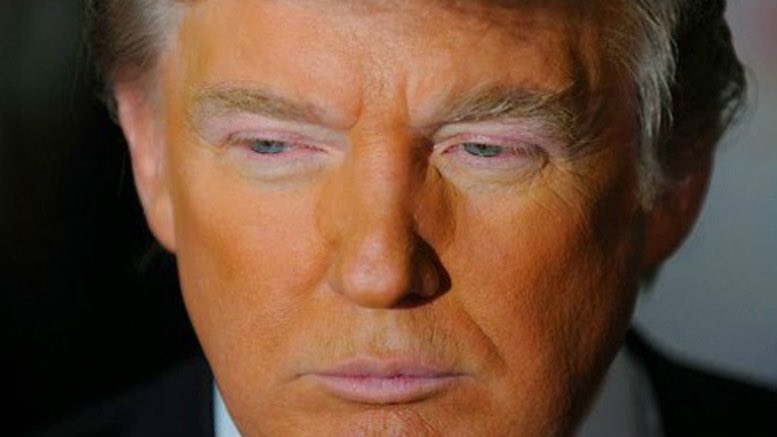 I got absolutely nothing here…

Abner Doubleday did not invent baseball, and it didn’t originate in Cooperstown, New York.  It evolved from British games like cricket and rounders.  It was played for the first time in New York City.

Romans did not eat so much at parties that they needed to take breaks to yak it all up in an adjacent vomitorium.  A vomitorium is actually the entrance and exit space in coliseums.

On that note, this column will utilize the closest vomitorium and takes its leave.