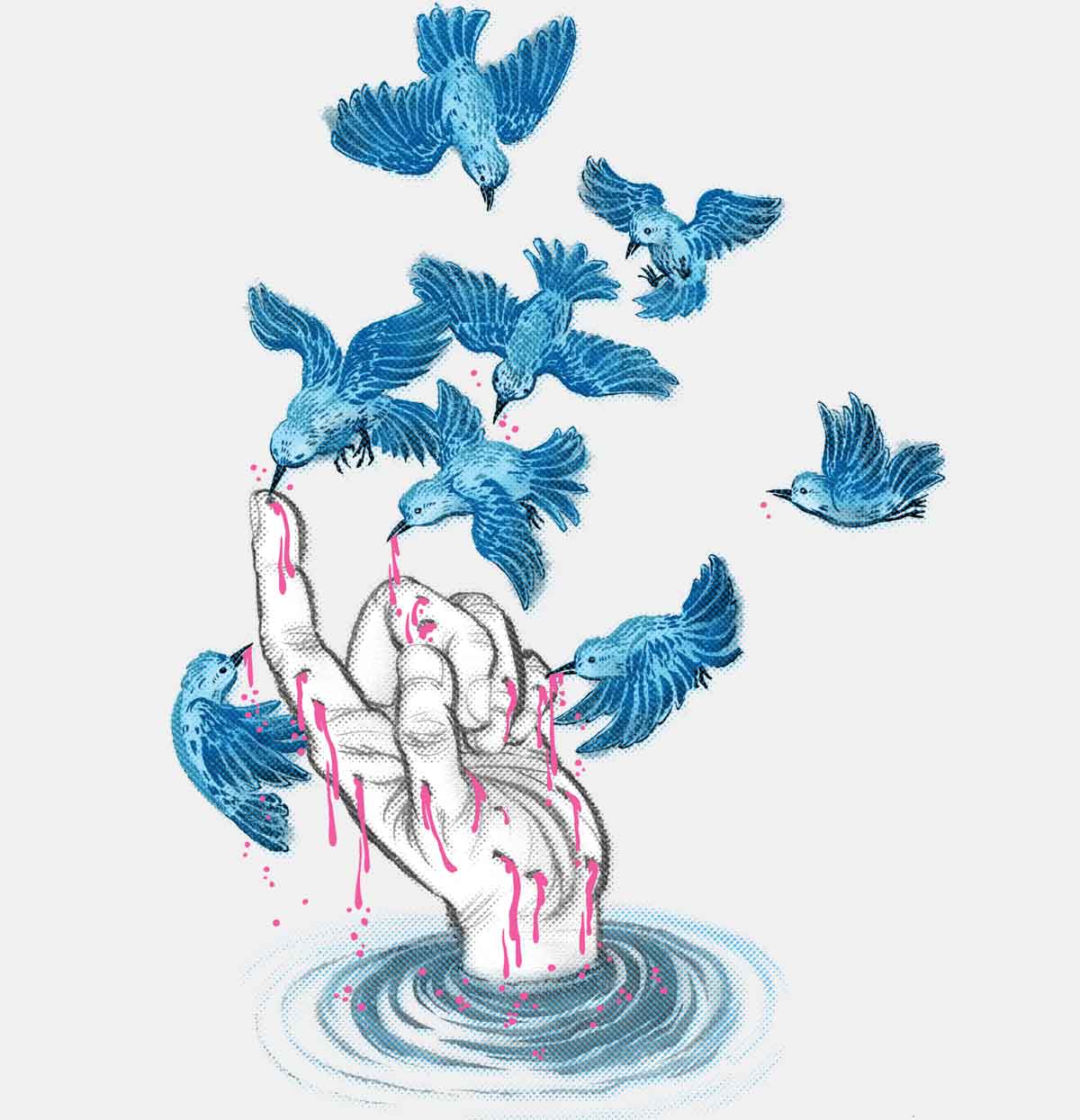 One thought on “Advice for a newborn”