Petey met Chrissie and the rest of the Murphy clan in Elizabeth City when he was about nine.  Five years later I became acquainted with them, also at the age of nine.

Mama Cat is the matriarch of the family, and one of my all-time favorite people.  Since they did a lot of entertaining the food that came out of her kitchen was very different from the kind of meals my mom prepared.

Bob Vila, circa 1978.  He looks like the sleazy prof that sleeps with undergrads.

There are dozens of discoveries I made at the Murphy’s; about all kinds of things, not just food–the first time I ever saw PBS’s This Old House was at their place.

I learned how to make rolls, buns, or anything unsliced and crust-covered bakery fresh: preheat your oven to 350.  Moisten the exterior of the bread product and put into the oven, right on the rack.  Let it cook for 13 minutes for frozen fare and 8 for non-frozen.

One item which I first had at the Murphy’s not only affected me, but my entire family. 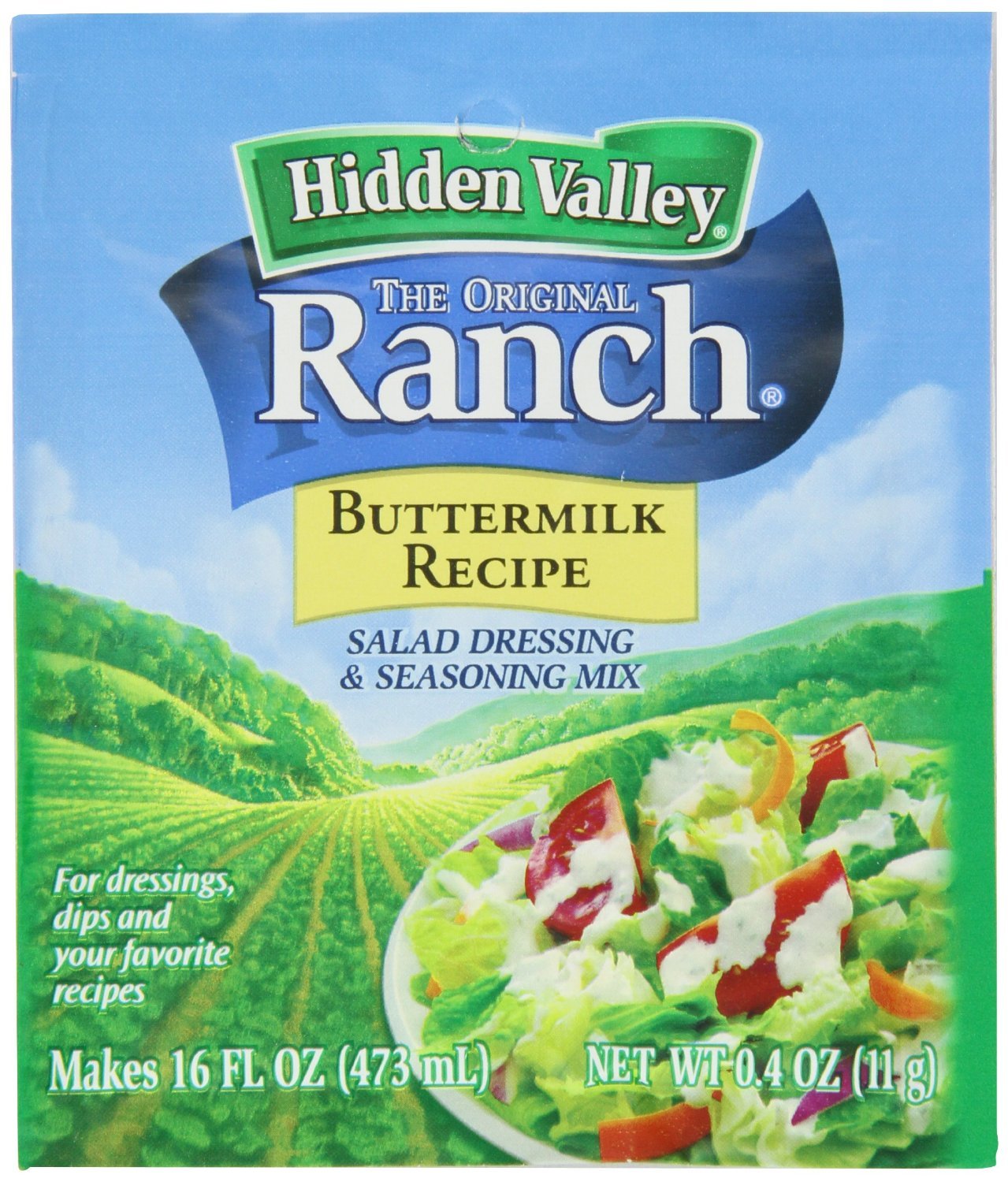 I think it may have been on a spinach salad, but it was the first time I ever ate a salad and enjoyed it.  It wasn’t the last time, though.  I also took this intel home, and introduced this magical, garlicky elixir to my family.  I’m firmly convinced my brother would eat car parts, stuffed animals, and kale if drenched in enough ranch.

And this brings me to this week’s recipe.

Last week my folks met us at a cafeteria for Petey’s birthday lunch.  I had chicken tenders and fried okra as part of my meal, along with some ranch in which to dunk it.

My mom, though went all in.  She ordered ranch chicken casserole.  It was a dish she’d never had before, but the “R” word in the name sold her.

I think maybe she would have liked a refund.  She said it was dry, and the ranch flavor was akin to the weird flavor and texture that happens to off-brand fat-free.

I decided to create a version that she would enjoy.  But I also wanted something that didn’t call for canned cream soups.  Most recipes I found online have at least one or two varieties, but I think they taste like the can they come in.

I also wanted something that was quick and easy, so making a cream soup from scratch was too much.  I settled on two cups of old-school ranch dressing; the envelope type made with one cup of mayo and one of buttermilk.

Mix together first six ingredients.  Lightly season, then taste and re-season, if needed.

Pour into a greased 9X13 or 3-quart casserole dish.  Cover with foil and bake for 30 minutes.

Uncover top with cheese and sprinkle with paprika.  Cook on middle rack under low broiler for 15 minutes or until bubbly.

I love and appreciate both of these mothers very much.  My own mom raised me, fiercely protected me, taught me, and nurtured me.  She gave me life. 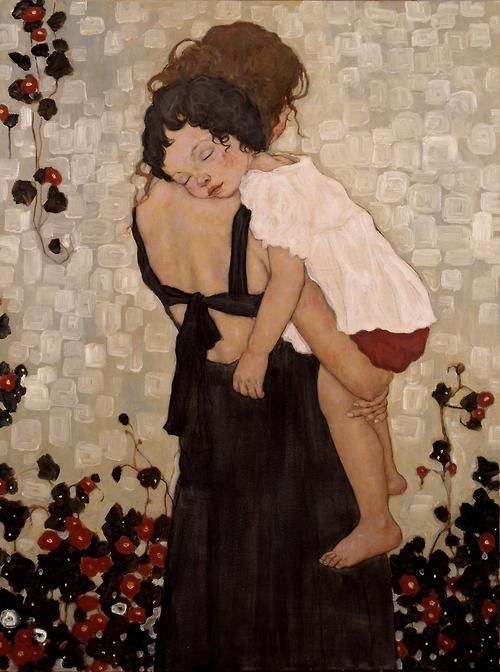