Every October in Junior High, our school would have an assembly.  We’d file in and find seats while the extremely creepy first part of Elton John’s “Funeral for a Friend” played on a loop.   Then a professional magician would perform for us.

One year, a friend of mine was chosen from the audience to assist the conjuror.

Years ago, my parents took The Kid to a county fair.  There was a show by a hypnotist and my child was picked to come on stage. 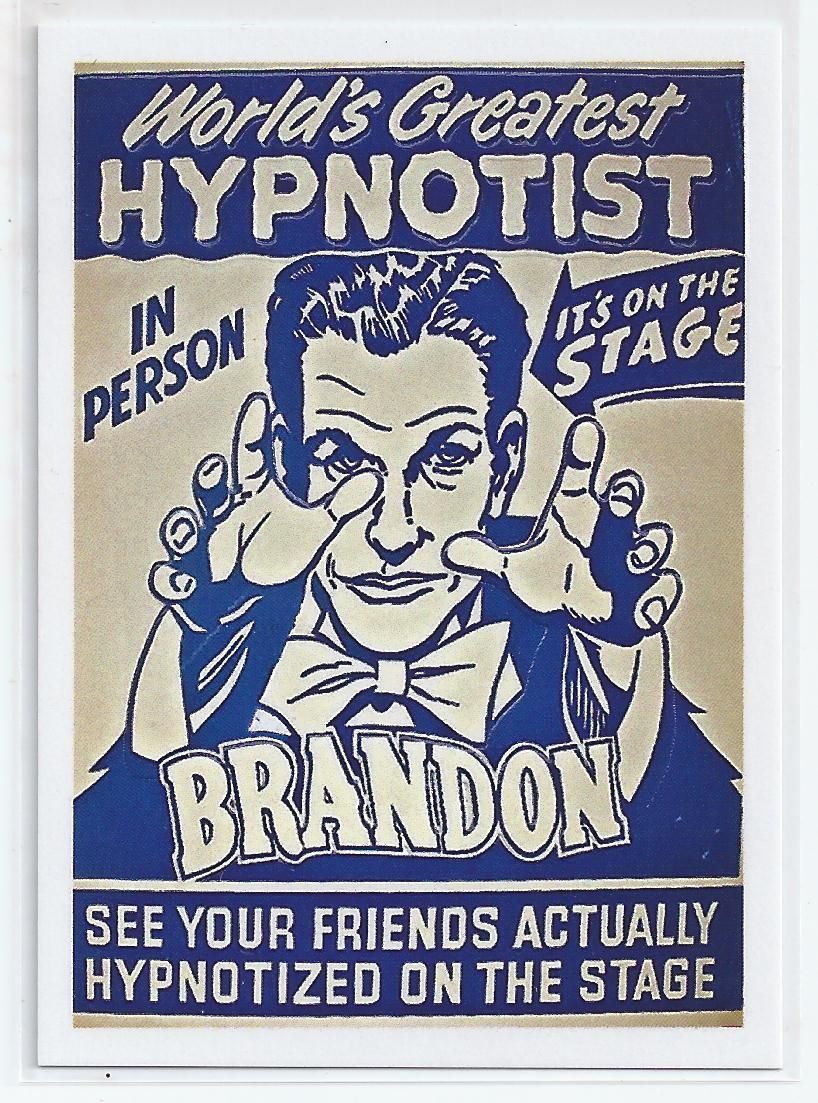 After the magic show, I bugged my schoolmate to distraction for the inside scoop.  I pleaded with her to spill.  I begged for the confidential poop.

Finally, my poor friend could take it no longer and talked.

When I went to collect The Kid at my parents’ house, they told me about the fair, and turned on the tape made of Svengali’s performance.  I watched and laughed at the image of my stoic, stolid, low-key child acting like a chicken, singing like a drunk, and dancing like a bear.

On the drive home I asked one question after another.  What did it feel like?  How did you feel when the spell was broken?  Was there any memory?  And could I use hypnosis to win friends and influence people?

Finally, The Kid had it with the interrogation.

At this point, Gentle Reader I must caution you.  What follows are major spoilers of magic and similar theatrical performances.  I warn you now; if you have no desire to peek behind that curtain, stop.  Do not read on.

So here is the secret; it’s all a big fat scam.

My friend, the magician’s assistant didn’t give me the technical aspects of the act, but instead explained that the marvelous, magical experience was nothing but a tawdry, sweaty lie.  It was a rusty bucket full of mirrors, fishing wire, misdirection, and actual smoke.

And my child revealed that when the “mentalist’s” helper walked each audience member up to the stage, there were furious, whispered instructions to play along, and pretend to be hypnotized.  The Kid wasn’t put to sleep and mesmerized, The Kid wasn’t even relaxed.  From start to finish it was a put-on, a con, a fraud. 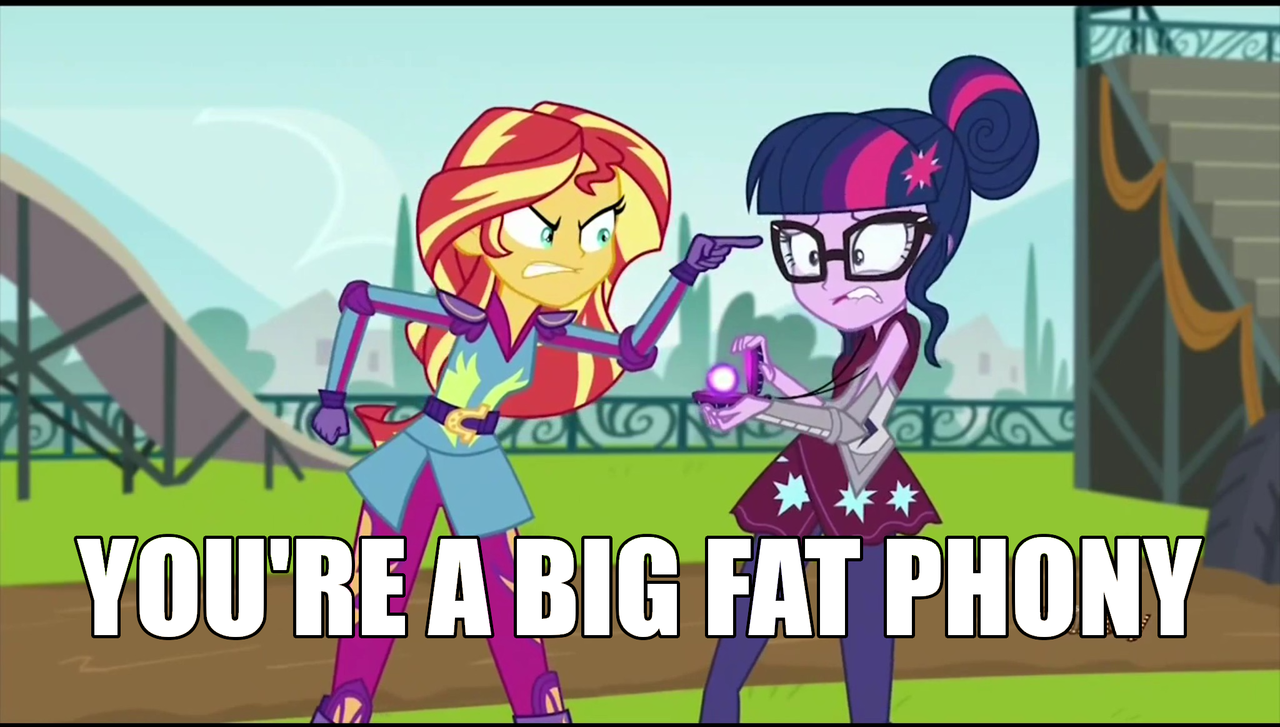 At age 13 I didn’t actually believe that magic was real, but I at least thought that there was a touch of show biz glamour—nope.

My only exposure to hypnosis has been old sit-coms.  You know, where one guy is supposed to be hypnotized but the other poor dude starts singing opera whenever the phone rings, or the hypnotist is somehow out of commission and they can’t make the subject stop clucking like a chicken.

But as far as I know, hypnosis can be legit.  So, I assumed that The Kid and all the other participants on the tape had truly been in a trance.

So why, oh why, would anybody waste their time and money and get dressed up and go out to get hoodwinked on purpose?  I don’t understand.  Where is the fun in having somebody trick you?

Frankly, the whole concept of stage magic makes me really angry.  If you are over the age of five, you know it’s not real, so why?  Why is it a thing?

If there were somebody out there doing I Dream of Jeanie, Bewitched, Harry Potter (Yes, I know it’s also make-believe.  But, you know what I mean.) real magic, I’d get a second mortgage to buy a ticket to that.

But if I want somebody to lie to me, I’ll ask Petey if I look old. 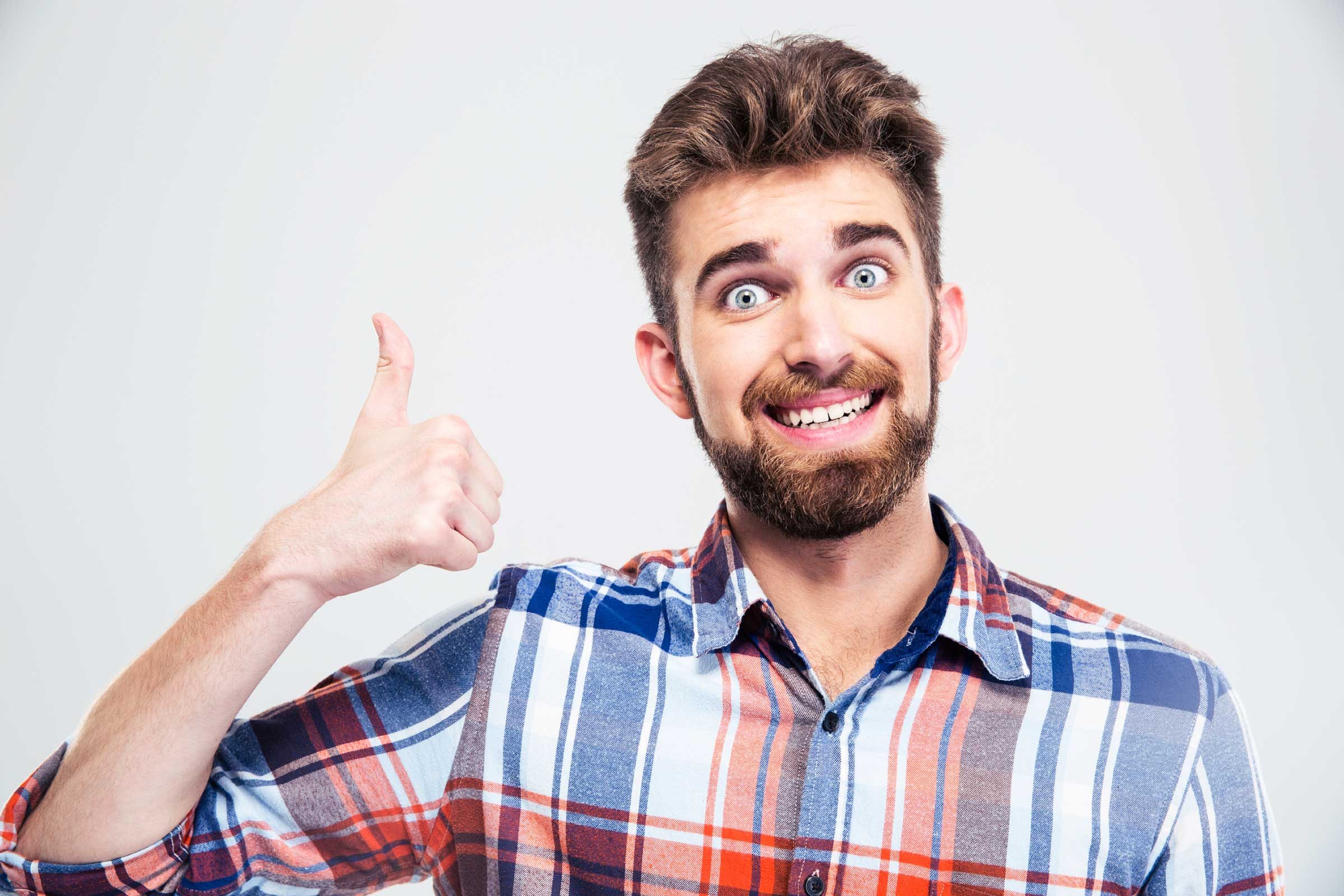