It’s been a while since I gave you a recipe, Gentle Reader.  This week I have a doozy for you.

I know from bad neighbors.

One of our neighbors is…challenging.  Three people live in the home, and they each have three to five cars which they invariably park on the street around our house.  They also own a giant RV which we refer to as Bruce Springsteen’s tour bus.  That one used to be parked right in front of our house, leaving us virtually blind to the street and the world beyond.  It was like living behind Checkpoint Charlie.

Another neighbor moved in as a newlywed.  They had three pit bulls that spent most of the time in the backyard.  They barked protectively at anything that moved or was alive.  After they’d lived there a few years, the husband was arrested.  Turns out he was the regional manager of a murderous drug cartel.  Last we saw of him, he was bound for the federal pen. 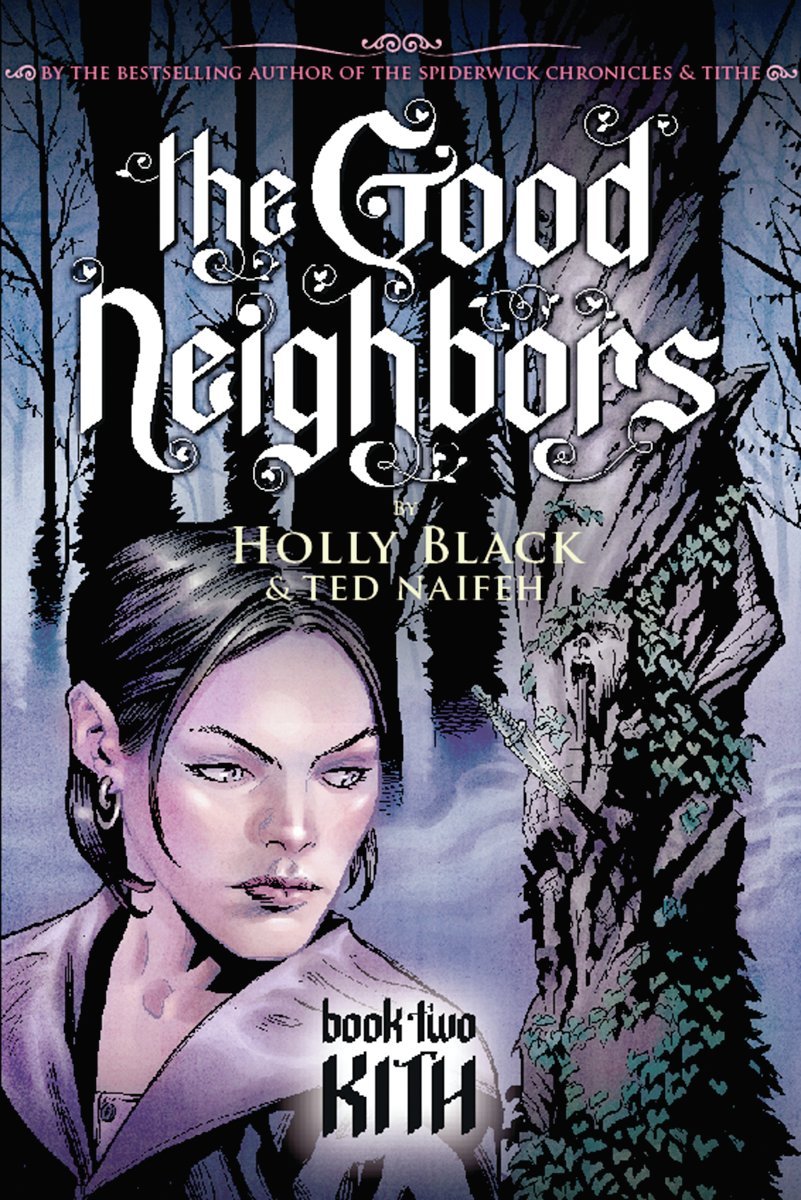 Because we’ve had not-so-hot neighbors, we have no trouble figuring out who the good ones are.  And we appreciate those good ones so very much.

Fabian and Lana have lived behind us for more than ten years.  They’re flat out awesome and our favorite neighbors—ever.  They frequently act as Guinea pigs for my kitchen experiments, and kindly help me out when I’ve made way too many desserts by taking them off my hands.  One of Fabian’s favorite treats are my vanilla meringues; little cookies made from whipped egg whites and sugar.

This movie is what did it.  I’ve spoken to a ton of folks who have gone vegan because of it.  Truthfully, I’m afraid to watch it.

Fabian’s a recent convert to veganism and a professional rapper.  He currently is on a tour in Europe.  I wanted to make him some treats for the trip.  Meringues would have been prefect, but egg whites are off limit now.

I googled “vegan egg whites” expecting the entire internet to laugh at me as one.  Instead, I got a result that sounded like a joke.  The egg substitute was something that I’ve always discarded, and you, Gentle Reader have probably dumped as well.

It was the liquid from a can of chickpeas.

I know, crazy right?  But it actually works.  It whips right up to stiff peaks, doesn’t taste anything like beans, and bakes up into crispy little morsels that look almost exactly like the real thing.  There’s a not unpleasant citrus-like sour component that the traditional confection lacks, but that was the only noticeable difference.

The recipe I used comes from Food Network, but I upped the salt, and added vanilla paste.

One 15-ounce can chickpeas

Strain chickpeas directly into bowl of a stand mixer. Reserve chickpeas for another use. Add cream of tartar and pinch of salt to liquid, and beat on medium-high speed until very foamy. While still beating, add vanilla paste, then sugar, 1 tablespoon at a time.  Continue to beat until mixture forms stiff and glossy peaks, about 4 minutes.

Transfer mixture to large pastry bag fitted with large star or round tip.  Pipe 2-inch mounds about 2 inches apart onto prepared baking sheets. Bake until meringues are set and no longer glossy, about 2 hours, rotating the trays (from top to bottom) halfway through. Turn oven off, and let meringues sit in closed oven until they’ve dried out inside, about 1 hour more.

Well, in the 2 minutes I was there to deliver them, he ate seven.