There is a curse falsely attributed to an ancient Chinese sage: ‘May you live in interesting times.

It has been one heck of an interesting week at Chez Matthews.

Sunday I woke up to a water heater which had gone to the great utility room in the sky.  Tuesday we paid more than the budget of our 1983 wedding to replace it.

On Thursday while running errands, the clutch on the jeep gave up and died—in traffic.

I called The Kid for rescue, and while waiting, walked the final mile to the drug store.  In case you’ve forgotten, it was muggy, and 96.

So, Gentle Reader, when I arrived home from that ordeal: walking, waiting for a tow truck, and taking the car to the shop, I was hot, sweaty, frustrated, worried, and about as stressed as a thong on a Sumo wrestler.

And, it was dinner time.

The meal I’d planned on making was both time- and labor-intensive.  I’ve been whipping this up as long as I’ve been married, and getting it ready for the oven used to take about four hours.  As my cooking skill increased, the prep time decreased, but it still took a good ninety minutes from start to stove.

The recipe was a seafood casserole I’d gotten from the matriarch of the Murphy clan, Mama Cat.

The last thing I wanted to do was to spend all that time in the kitchen chopping, and mixing, and sautéing.

Or so I thought.

When I told Petey, he said that it was fine, and he’d eat whatever I felt like making.  What I felt like was a fifth of bourbon and a gallon of dark chocolate ice cream.  And maybe a good cry in the shower.

But then I really looked at Petey.  And I could tell that he’d been looking forward to Mama Cat’s dish.  It was his four-wheeled baby which broke, and he deserved some pampering.

So, after my shower, I put on some music, and got to work.

While the rice is cooking, sauté all the veg except garlic, in butter on medium.  Season.  When the liquids cooked off, and vegetables are lightly caramelized, stir in garlic.  Cook 2 minutes, then pour in wine. Stir to scrape browned bits off pan. When the wine’s gone, stir together rice, shrimp, veg.

Put everything in a large bowl and stir until it’s all combined.

That time I spent getting the dish in the oven was therapeutic.  After days of stuff I couldn’t control, there was finally something I could.  It was deeply restorative.

And thanks to the crack team at Mr. Tire, we had the jeep back, good as new, in less than 24 hours.  And we’ve got at least another dinner in leftovers. 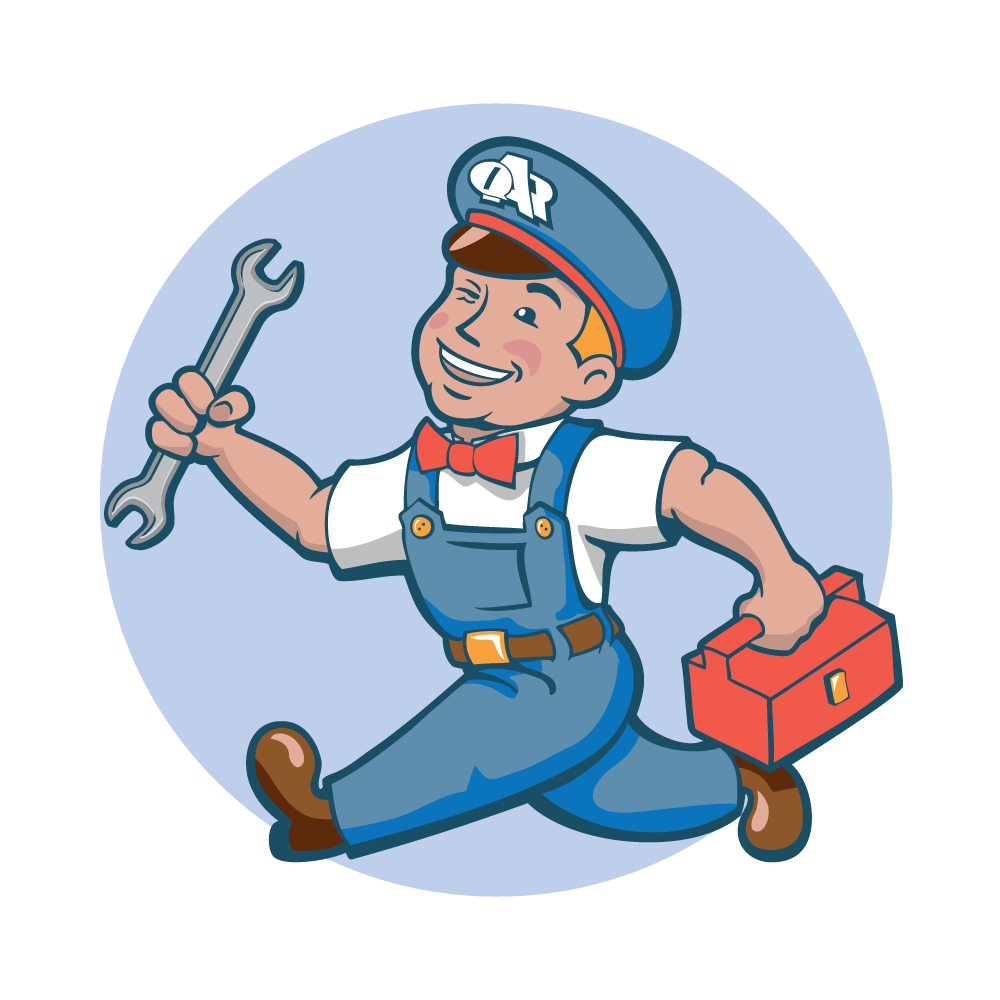