This column originally had a different title.  More on that later.

The Kid was raised to have a deep appreciation for Star Trek, cartoons, and cheesy horror movies.

Then due to either nature, nurture, or a combination of both, my child took this inheritance and ran with it.  I in turn, was exposed to Doctor Who, British comedies, and graphic novels (the graphic novels didn’t take—I could never work up any love for them). 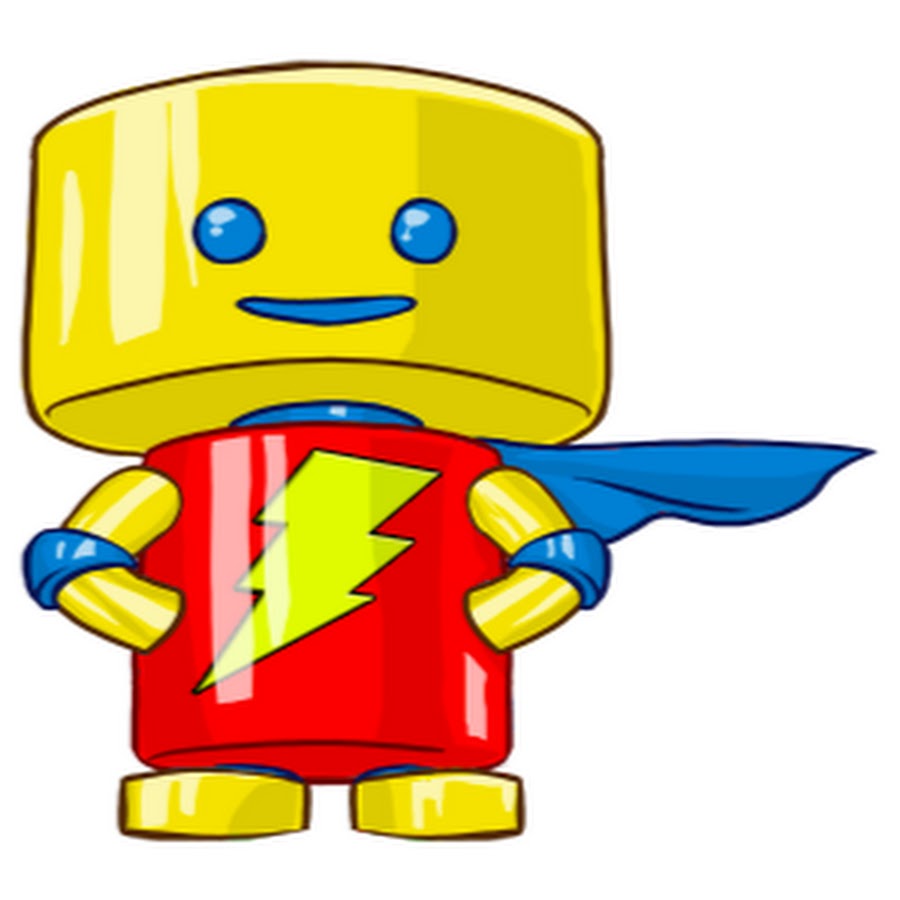 This past weekend was the Raleigh Supercon; a convention celebrating all of these areas of interest.  The Kid bought a three-day pass and gifted me with one, as well.

In addition to genre specific shopping and perhaps meeting actors from TV and movies, I expected to be surrounded by pasty and pathetic geeks, nerds, and dorks.  I would spend my weekend pointing and laughing.

The reality was a bit different. 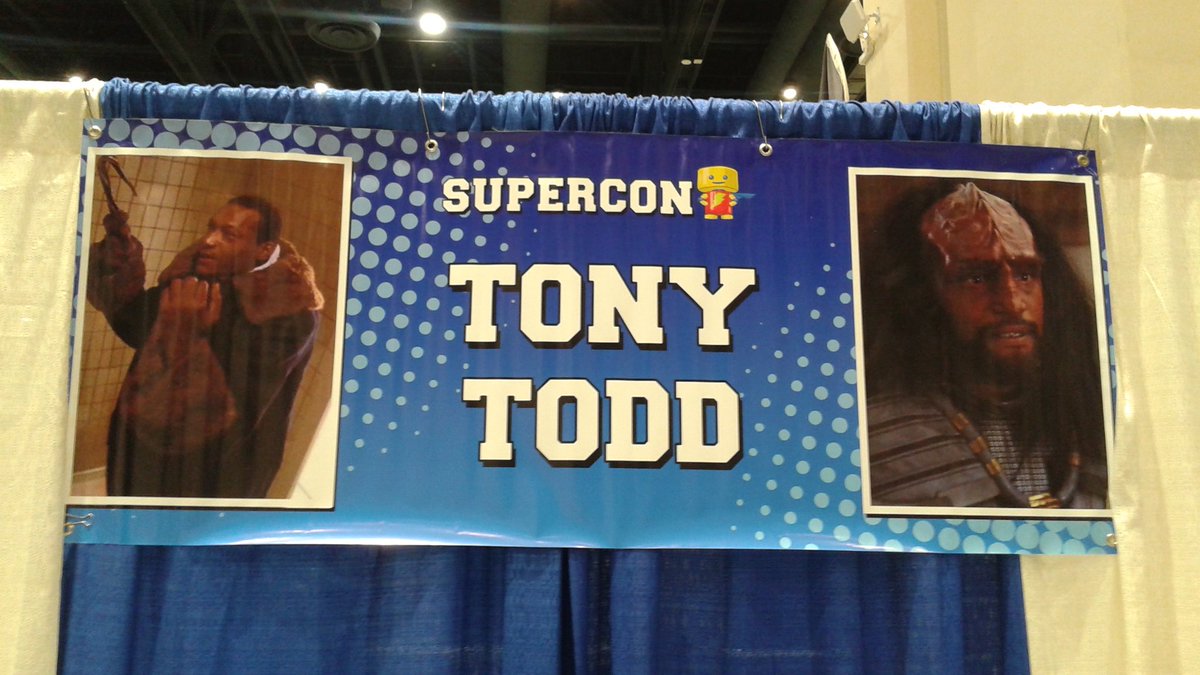 We met Tony Todd, the actor who had a recurring role playing Worf’s brother Kurn on Star Trek, The Next Generation.  He was so kind and interesting.  We went back to see him today to say thanks and goodbye.  We were rewarded with hugs and a peculiar but brilliant piece of wisdom.  We told him how nice we thought he was and he said, “I don’t understand being ugly to people.  It takes too much time.”

We met LeVar Burton; who was Geordie on STNG, and Brent Spiner; Data.

Mr Burton was very nice and Brent Spiner was friendly, goofy, and charming.  I got a hug, and so did The Kid.

We met Michael Rooker, the blue guy from the Guardians of the Galaxy movies and also Grant from the Citizen Kane of horror comedies; Slither.  He’s the fun uncle that lets you drive his truck at age 12, and gives you your first beer at 14.  You’ll come away with epic stories, and maybe a tattoo or two.

On Saturday, we met Alex Kingston.  She is River Song on Doctor Who.  River is fierce, brilliant, loving and dangerous.  River Song is a role mode and the definition of strong, wise, resourceful womanhood.

We saw her again Sunday afternoon, fifteen minutes after the announcement of the identity of the actor named as the new doctor.  For the first time ever, it’s a woman: Jodie Whittaker.

I was in the restroom, washing my hands, and guess who was at the next sink?

Acting completely out of character, I said hello and walked away.  It’s a strict policy; I do not accost actresses in the bathroom.

But, I was waiting for her outside.  I asked for her reaction to the casting decision.  Her words exactly: “I think it’s great, I’ve worked with her. She’s lovely!”

Creepy, no?  This is a Vashta Nerada From the Doctor Who episode, “The Silent Library”.

It was an eye-opening weekend.  Every single person, without exception was friendly and thoughtful.

But it and my pre-convention, condescending attitude were wrong.  Yes; when you picture the whole sci-fi scene, certain stereotypes come to mind.  And yes, there is some truth to them.

But then you get to know them and realize they’re so very much more.

They are smart, funny, kind, and deeply protective of one another.

So, all those one-dimensional nerds that were mere comedy fodder didn’t actually exist.  Instead was a building full of friends.  And while we may gently tease each other out of love, we’d better not catch any outsiders being mean.

‘Cause it ain’t right, and we ain’t having it.