Twenty-five years ago, I gave birth to a mini-me. The Kid and I both love dogs, to complete and utter distraction.  Our favorite movie is The Big Chill, but we adore those awful chimera movies (think of the walking abomination of a horse/wasp hybrid) on SyFy.  My child and I are big fans of Chap Hop; a musical genre wherein polite, anachronistic British gentlemen rap about things like tea, robots, and orangutan valets.  Clean sheet night is our favorite night of the week.  We talk to strangers, probably way more than we should. 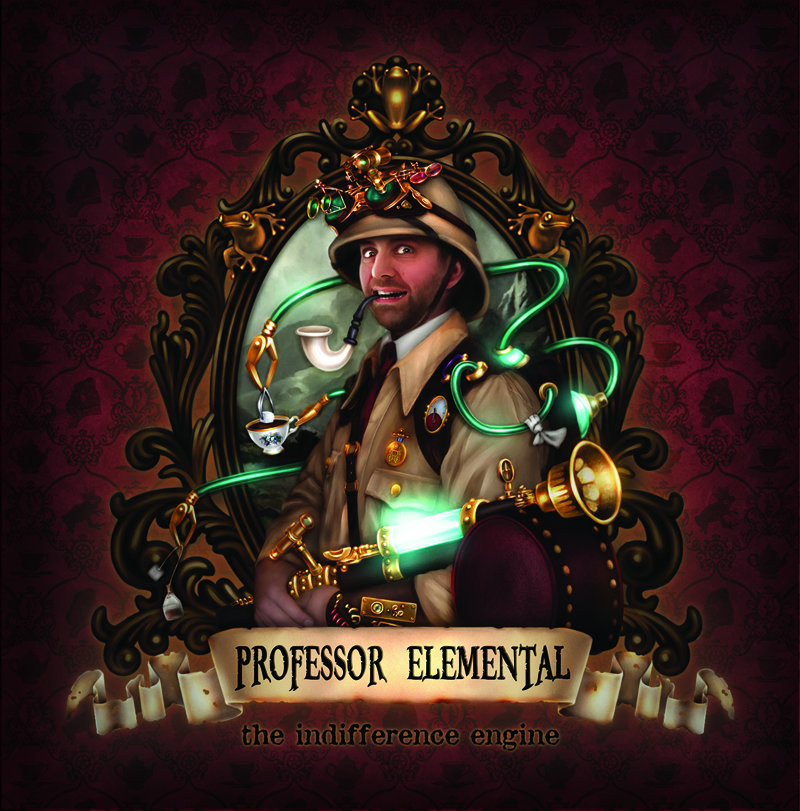 And our hearts reside in the kitchen.

As soon as my toddler was tall enough to stand on a step stool and reach the kitchen counter, I had a partner-in-crime.  I taught The Kid, and later, after attending summer cooking classes, and then culinary school, the tables were turned, and I became the student.

This means, that just like the rest of our Southern-fried psyches, in cooking and food, we have many similarities.

Thanks to my mother we’re rabid about cleaning as we go along.  We constantly throw away and wash up because we’re completely twitchy when faced with kitchen untidiness.  We both have the ability to create and actually taste recipes in our heads, and possess uncanny senses of smell.

And, I honestly don’t think we’ve ever cooked from a recipe without changing something.  It’s usually the addition, subtraction, or tweaking of an ingredient.

As the one in the social group who went to culinary school, my little chef is often called upon to bring home-baked treats to gatherings of friends.

Recently The Kid tried out a new recipe from a website called, Smitten Kitchen.  It’s for blondies; the moist and gooey love child of chocolate chip cookies and brownies.

And true to form, my child tinkered.

Below is the email I received when I asked for the recipe.  I got the naming rights:

Mix melted butter with brown sugar – beat until smooth. Beat in egg and then vanilla.

Add salt, stir in flour. Mix in any additions*.

Pour into prepared pan. Bake at 350°F 20-25 minutes, or until set in the middle. I always err on the side of caution with baking times — nobody ever complained about a gooey-middled cookie. Cool on rack before cutting them.

*I made these changes- I browned my butter (decently dark too, like the brown of an old dictionary, so flavor comes through), replaced a pinch of salt with a full quarter teaspoon (or so), added 1/3 cup salted caramel chips, added a SCANT quarter cup of sprinkles, and topped with Maldon salt. The dough turns out way stiffer than you’d think, but it all works out happily—The Kid.

Even though my homemade mimeograph and I are very much alike, there are some stark differences.

This is a room made of cake.  I want to be there unsupervised.

To me, frosting is a food group; my child has a severely underdeveloped sweet tooth.  I wear my volatile emotions on my sleeve.  My little stoic?  Not so much.  Although my spawn’s a huge fan of Getty Lee’s Canadian band, I think Rush has all the pretentiousness of Pink Floyd but the talent of the Bay City Rollers.

And, although a wholly committed bookworm like me, no matter what I said, or which volume I produced, I never could get The Kid to crack open even one Trixie Belden mystery.