I have become absolutely shameless. 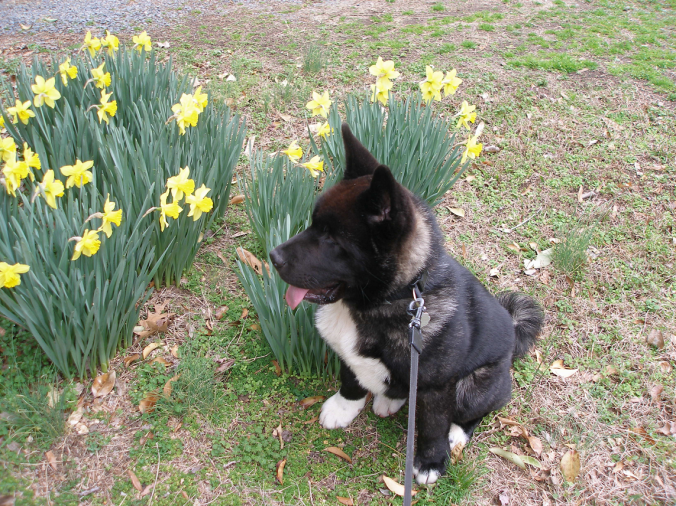 When you have a new puppy, you must socialize them with other dogs and humans as much as possible.  And if you have a large breed pooch, it’s even more important.  A sofa-sized dog is already pretty intimidating—it’s the responsibility of the owner to make sure his size is the only thing scary about him

So, anyway, each walk that Crowley and I take has me asking each person we meet, “Would you like to pet my dog?”.

The other day we walked past a house with three kids playing out in the yard.  They’d come to a standstill watching as we walked by.

Those children jumped back as if I’d offered them a basket full of bubonic plague wrapped in uranium.  The older boy actually put his arm over his face.  “We can’t!  We’re all allergic!”

Now, I don’t know, these kids may really have been boy-in-the-bubble allergic to animals, but it got me to thinking.

That could be some James Bond evil genius level parenting. 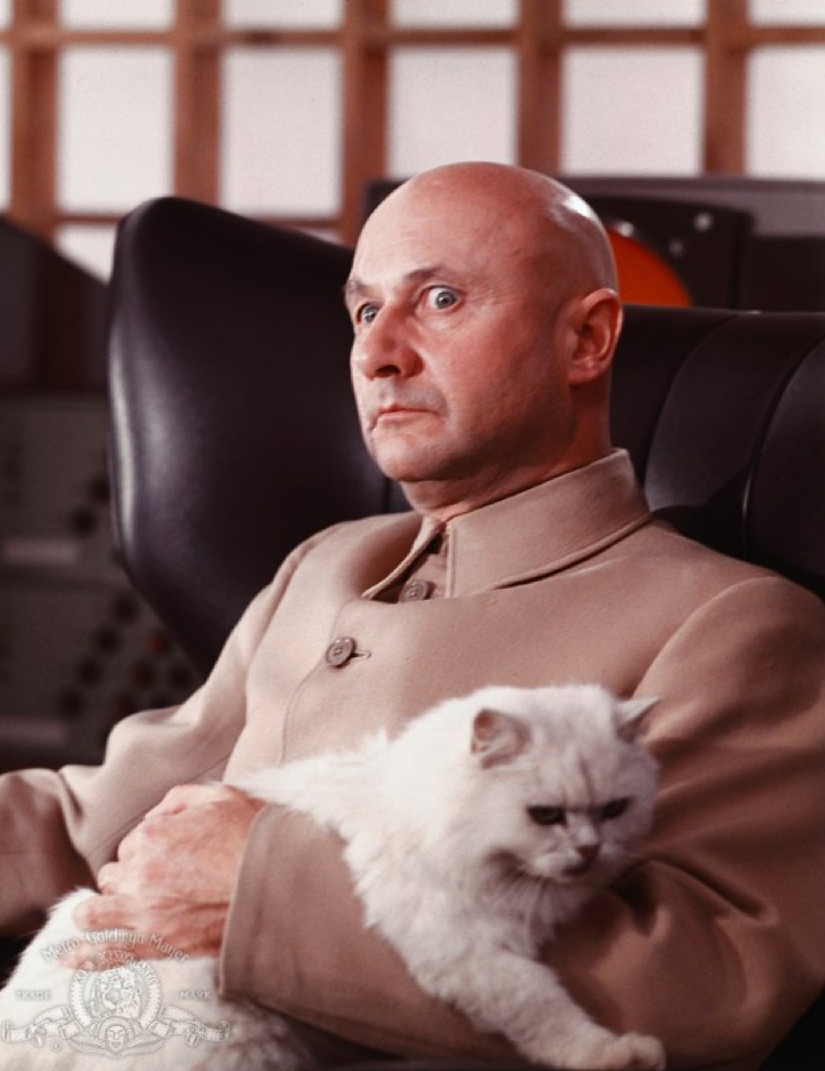 What do you do if you don’t want a pet and the kids won’t stop begging?

“I’m so sorry, babies.  I’d love to have a house full of dogs, but you’re so allergic, if you come within 20 feet of an animal, your head will explode!”

And that got me thinking about the lies we tell our children to get stuff done, or not done, or just to make our lives a little easier.  I am absolutely not judging.  In fact I have nothing but admiration for a well-played parental scam.

My own father ran a multi-year con on me.

He had me totally convinced that he could see me and thus any transgressions, while he was at work.  It’s possible that my inability to get away with anything without dropping a dime on myself made his claim more workable.  It’s hard to deny getting into the Oreos when you’re smiling with a mouth full of black teeth.

To make sure my brother and I didn’t go hog wild with our Christmas lists, my mom told us that they had to send Santa a check.  Every parent sent a little extra so poor children could get something, and if we got too greedy they’d get nothing.

At seven, I asked how babies were born.  My father told me his version of how chickens lay eggs.  Let’s just say it’s truly a miracle I ever ate another egg. 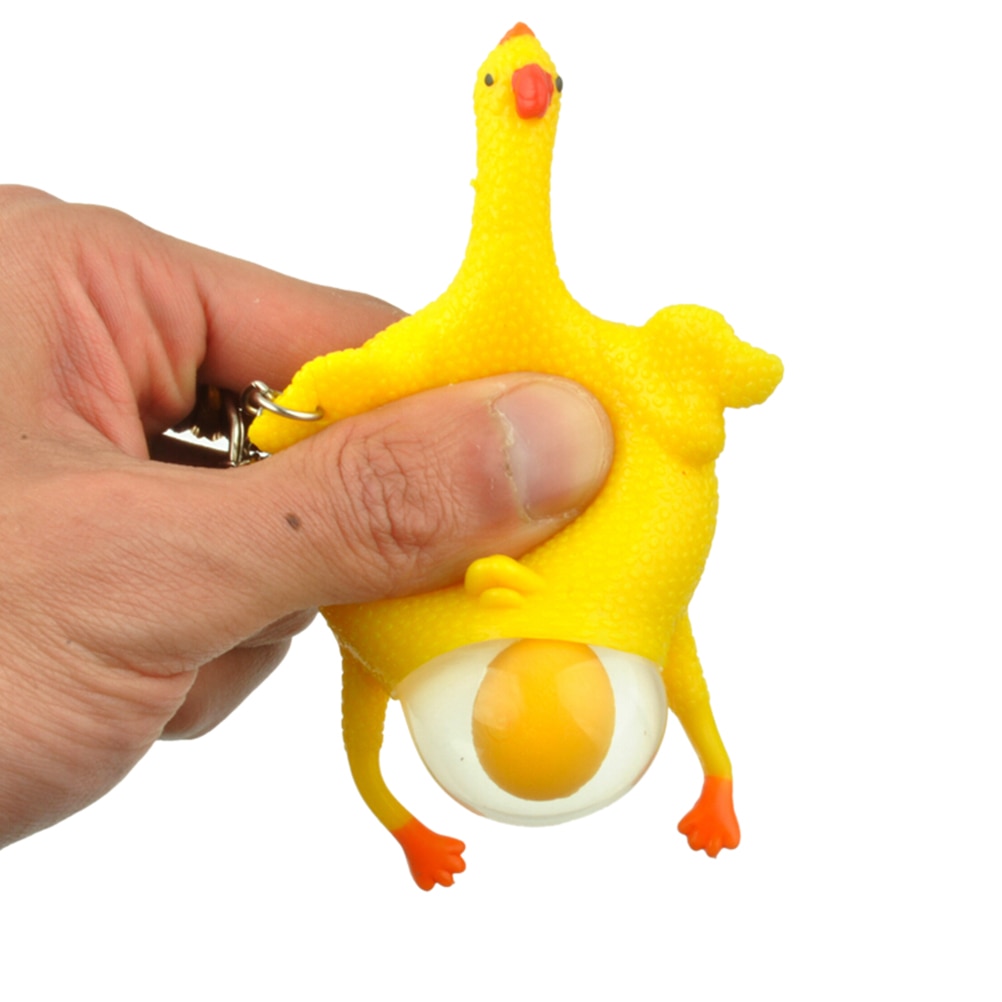 One mom I knew told her kids that it was illegal for people under the age of eighteen to eat red M&M’s, so hand ‘em over.

As a child, I pretty much bought whatever my parents were selling.  My gullibility is something of a family joke.  Petey and The Kid call me Bunny Rabbit because I’m so ridiculously trusting. Which is I guess, why the two lies I tried to tell my own child were judged laugh riots.  But to my thinking, they were extremely credible.

Lie number one, told to a kindergarten aged Kid: Every time you tell a fib, you make baby Jesus cry.

Lie number two, trotted out for the first time when The Kid was in middle school: Give me the phone!  I’m calling the adoption bus to come pick you up! 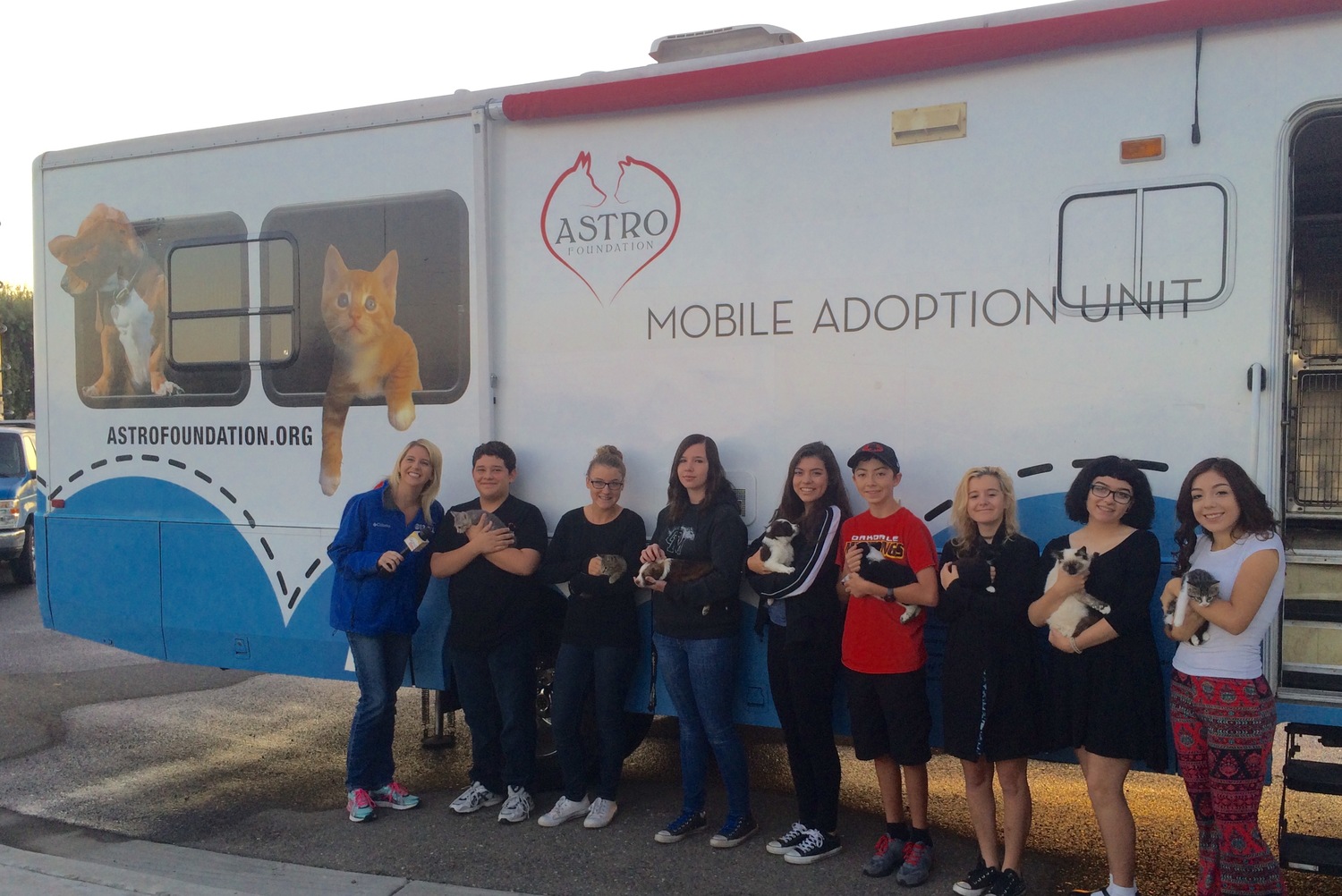 See? The adoption bus is a thing