The Kid has a story about the first year of culinary school.

Very early in the year, the budding chefs took a class called, “Introduction to culinary”.  The instructor was one of The Kid’s all-time favorite teachers, Chef Emma.

One day, during Mother sauce week, the students walked in to find their instructor had prepared a surprise for them.  Chef Emma had a small saucepan full of Chef Auguste Escoffier’s Sauce Tomat (French for tomato).

Chef asked them all to grab a tasting spoon and have a sample.

The Kid says the classroom got very quiet.  Nobody said much.  They just started glancing around at each other with funny looks on their faces.

By this point, it was pretty obvious that Chef Emma was enjoying herself a little more than she should have been.  “What do you think?  Does this sauce taste familiar?”

The Kid says that in every class there were a couple pupils who were born and reared in Vermont.  These children have never had a pudding cup or a Lunchable.  There is no fast food in most of Vermont.  To them, a subway is an underground train, a cookout is a backyard barbecue, and a sonic refers to a boom.

These offspring of the green mountain state were not on the horns of a saucy dilemma.  But the rest of the class was extremely uncomfortable.  They didn’t know it yet, but they all had the same thought about this mother sauce.  They were just afraid to sound silly.

Finally, from the back, one brave, anonymous voice said what they were all thinking. 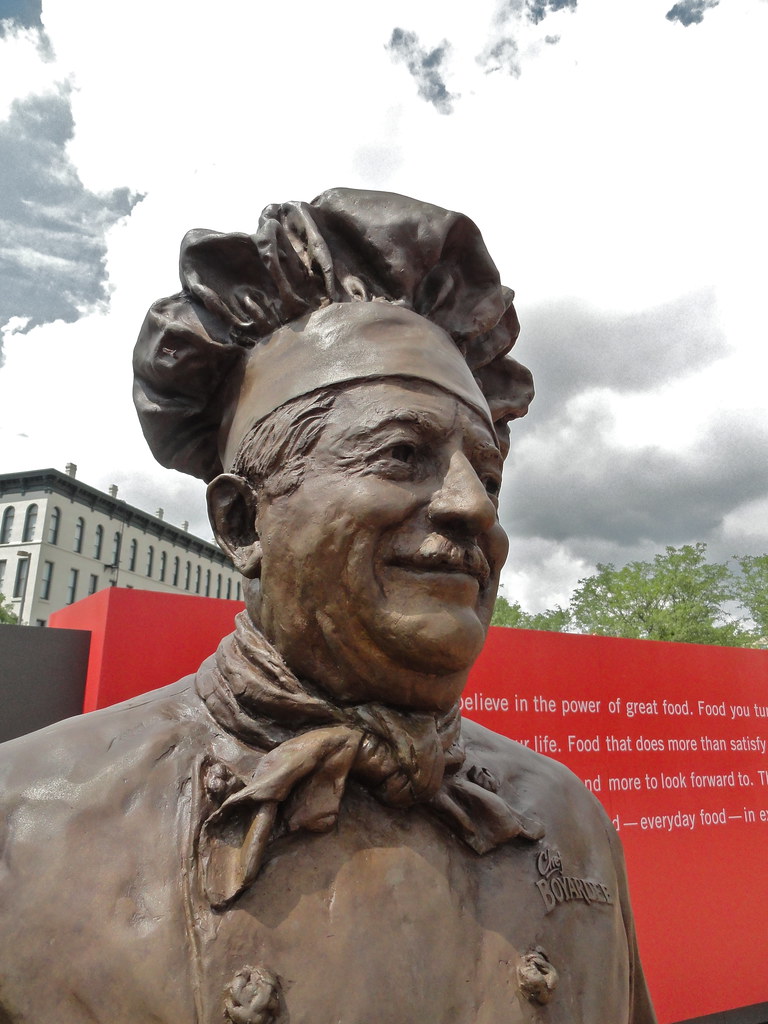 Yup.  That go-to lunch of American children since the 1930’s, Beefaroni; which was invented by a classically trained chef, Hector Boiardi.

So, what kind of sauce does a classically trained chef put on his tinned Beefaroni?

Fry the pork in the butter. When the fat has melted, add the carrots, onion, bay leaf and thyme. Cook vegetables, stirring regularly. Add in flour. Once it’s browned, add in tomatoes and veal stock. Stir the ingredients together until well mixed, then bring the sauce to a boil. Add the rest of the seasonings and the clove of crushed garlic. Place in the oven under moderate heat for 90 minutes. Remove the sauce and pass it through a sieve. Butter the top to prevent the formation of a skin. 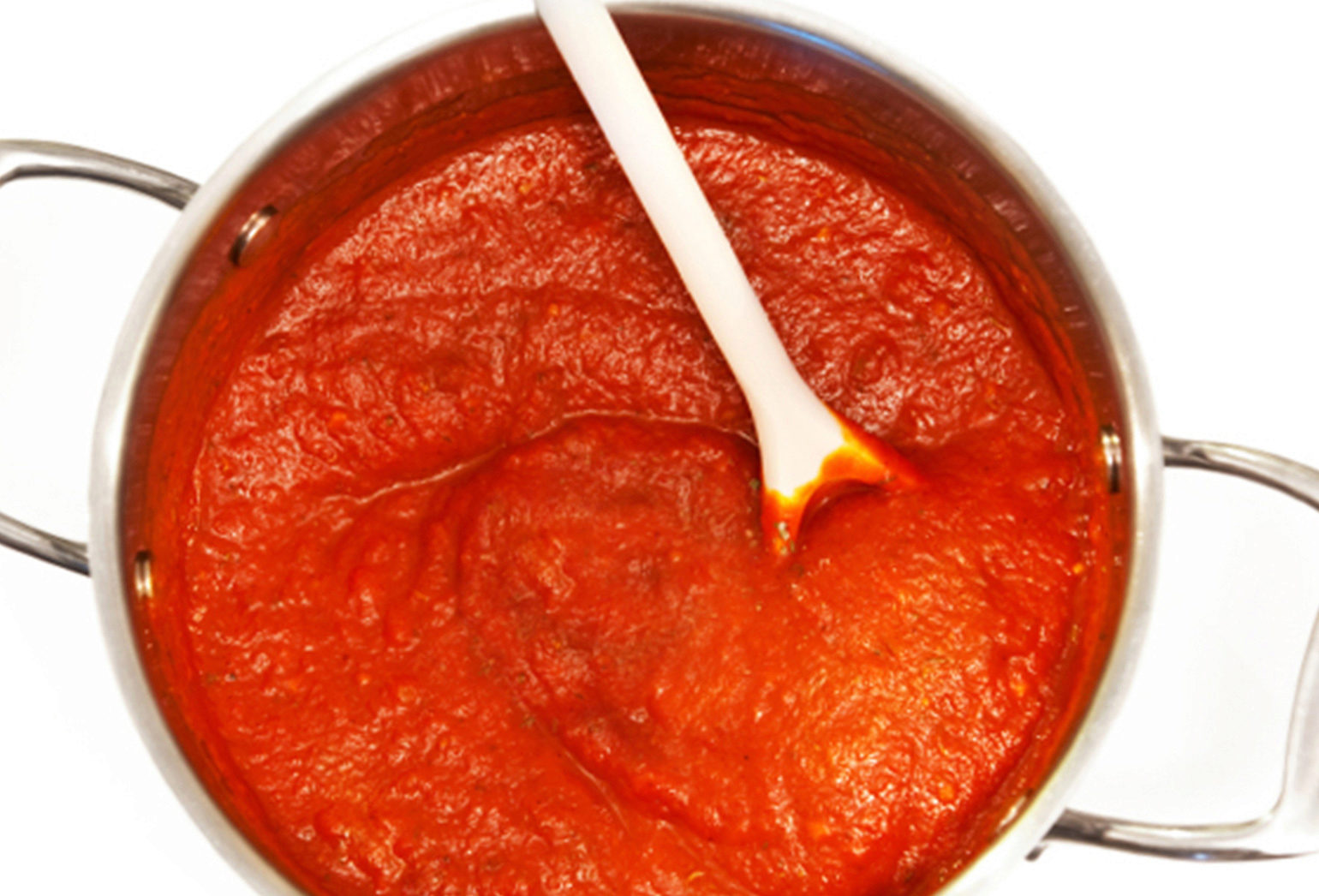 The Escoffier Instructional Academy is the source for this recipe.  They also list daughter sauces (sauces whose base is a mother sauce—not too sure what a son sauce might be, maybe Tabasco or Colt 45).   There are seven of them listed, including ketchup, barbecue sauce, and vodka sauce.

These days sauce tomat isn’t used for those tomato-based condiments.  The classic version is just too ingredient and labor-intensive.  Even the sauce itself is rarely made and eaten fresh; it’s too heavy and fatty for most tastes.

The word for today, Gentle Reader, is irony.

Measure for measure, the mother sauce which has almost disappeared from classic cooking is probably consumed more than all the other mothers, combined. It’s just consumed in cans of mushy pasta by hordes of little kids.