“If you are a bride, a business girl, career wife, or a mother whose children are away from home—this book is for you.”

So The Kid and I went to the final book sale at the Main Library a couple weeks ago.  We only bought 17 books, which required a Herculean amount of will power on our parts.  I picked up mainly fiction but I also unearthed and purchased two cookbooks.

One was a Puerto Rican cookbook and the other tome was ‘Betty Crocker’s New Dinner for Two Cook Book” published by Golden Press.  They’re also the publisher of Little Golden Books, and those books are half the reason both The Kid and I are unapologetic book worms.

I think that explains the above quote; which are the very first words in the book. 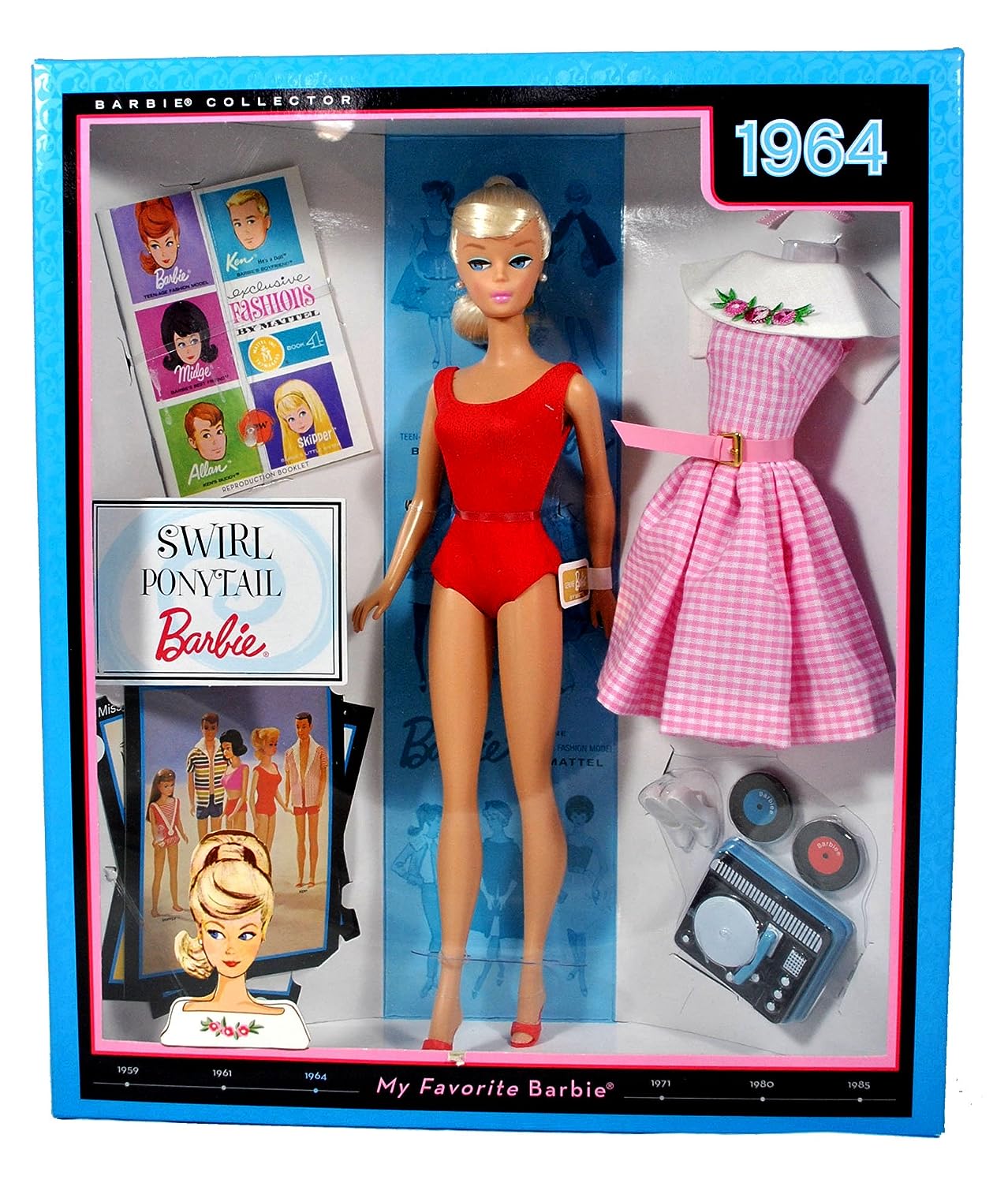 But really, Business girl?  And that career better not be anything less feminine than retail sales or typing.  And only until said girl can find a nice man to save her with an engagement ring.

Career wife?  I don’t even know what that is.  I googled it and got bupkis Heaven forbid a man steps foot in a kitchen—unless of course, it’s as a chef in a gourmet restaurant.

And the cooking advice and many recipes in the book explain why heart disease, hypertension, and ulcers were epidemic back then.  I think life expectancy must’ve been about 32.

How did you want your steak cooked?

And pork is even worse.

You may know someone who cooks pork not only until is the meat completely dry, it draws all moisture from the diner, leaving them as arid as Steven Wright wearing a sponge suit.

The reason for this manic level of caution is a parasitic party crasher named trichinella, which causes trichinosis.  This roundworm can make you the kind of sick wherein you pray for the sweet release of death.

Modern husbandry has virtually eliminated trichinosis in pigs.  But even if it is present in the meat, the parasite is instantly killed by reaching 145 degrees. (145-150 is my goal when cooking pork).  Nowadays the disease is pretty much only contracted by eating bear, dog, or wild felines (I guess domesticated cats are safe eating…).  When was the last time you ate grizzly and grits?  Or poodle pizza?  Fancy a little mountain lion moussaka?

We only serve the freshest, forest-to-table bear.

Unfortunately, in 1964 Betty hadn’t gotten the memo, so recommends cooking all pork to 185 degrees.  At that temp, don’t waste your money on the chops—just gnaw on tumbleweed while watching Porky Pig cartoons.

The only exception to this rule is when cooking a big, slow-cooking piece of meat.  In that case, it has to reach 210 degrees, which is when all the connective tissue; ie, collagen, ie, flavor melts and produces that unctuous, lip-smacking goodness.

Many of the recipes were needlessly heavy and rich.  In future columns, I plan to convert some of these recipes to something less processed, tastier, and healthier.

But some things are timeless.  And enjoying a sweet bite is welcome in any decade.  The book had one dessert that to me was as different as it was delicious.  With very few changes from me, here it is.

The innards of one vanilla bean or 1 tablespoon vanilla extract

Heat oven to 350.  Grease and flour an 8X8 inch baking pan.  In a large bowl, whisk together brown sugar, butter, vanilla, and egg.  Set aside.

Bake 8-10 more minutes, or until barely set and browned around the edges.  Let sit 15 minutes then cut into 16 pieces.  Remove from pan after cooling completely.

You know, in my daily life, I rarely run into this kind of antiquated gender pigeonholing.  But then I read a book like this.  And sadly, I have to acknowledge that for some people, those were the good old days.

But there are also folks who think Elvis is alive and kicking, that carob tastes exactly like chocolate, and Connery was the best Bond.

You always remember your first…