The Kid and I keep rehashing it.  And making no headway; we’re still flummoxed.

We’re not fairies, but is this a great book title or what?

At a get-together over the holidays, The Kid and I were talking about the flavor of bell peppers.

Suddenly, a family member, who shall not be named, piped up, “Bell peppers and celery both have unami.  Unami is a flavor that we (meaning Americans, I guess) discovered a few years ago”.  This person went on to lecture us for about 20 minutes.  And just about every fact delivered was wrong.

First, it’s umami–with an “m”.  Neither bell peppers nor celery contain it.  A Japanese scientist discovered it in 1908.  The U.S., and much of the rest of the world recognized it as the fifth taste in the early eighties (the other four tastes are; sweet, sour, bitter, and salty).

The Kid, the night before culinary school started.  I thought about using this demented face for our Christmas card.

The Kid and I did a lot of smiling and nodding.  But we’re honestly puzzled as to why we were treated to this erroneous speech in the first place.  My child graduated from culinary school with two degrees.  And because I both write about food and am obsessed with it, I learn everything I can about it.  We both know from umami.

So, The Kid and I received the gift of confusion for Christmas.  But if I think about the whole episode and its motivation too much it gives me a headache.  I feel like a wind-up toy that bumps into the wall, backs up and repeats until brain damage ensues.

But, I digress, umami’s the subject.

There are many foods that are umami-rich.  Tomatoes, soy, mushrooms, and anchovies are but a few.  Trader Joe’s actually sells the flavor, in squeezable tubes.  You can order it online from various sources, as well.

But you can create your own umami paste.  And if you’re the kind of person for which this endeavor sounds interesting, you probably have the majority of the ingredients on-hand.

A word about the ingredients.  I use tomato paste in the tube.  Most grocers now carry it, and I usually find it in the Italian section.  Anchovy paste isn’t quite as ubiquitous, but if they have it, it’s usually in the same spot.  Dark soy is richer, sweeter, and less salty than light soy sauce.  You may also see mushroom soy; it is basically dark soy, so either can be used.

Put everything into a small food processor, or mortar.  Mix until it’s fully incorporated and homogeneous.  Refrigerate for up to a week, or freeze for 3 months.

This packs a big flavor punch, so go easy.  I like it in my herbed potatoes.

3-4 pounds of assorted colors of baby potatoes, cut in half

Put everything except fresh herbs into large Dutch oven.  Stir, cover and cook on medium until potatoes are tender (15-25 minutes).

Uncover and cook until liquid is gone and the potatoes are glazed with the sauce that’s been created. Pour in fresh herbs and toss until they’re evenly distributed.  Serves 4-6.

This paste can go in most savory dishes.  You can’t really taste it as such, but it adds a savory deliciousness that makes you want to come in for another bite. 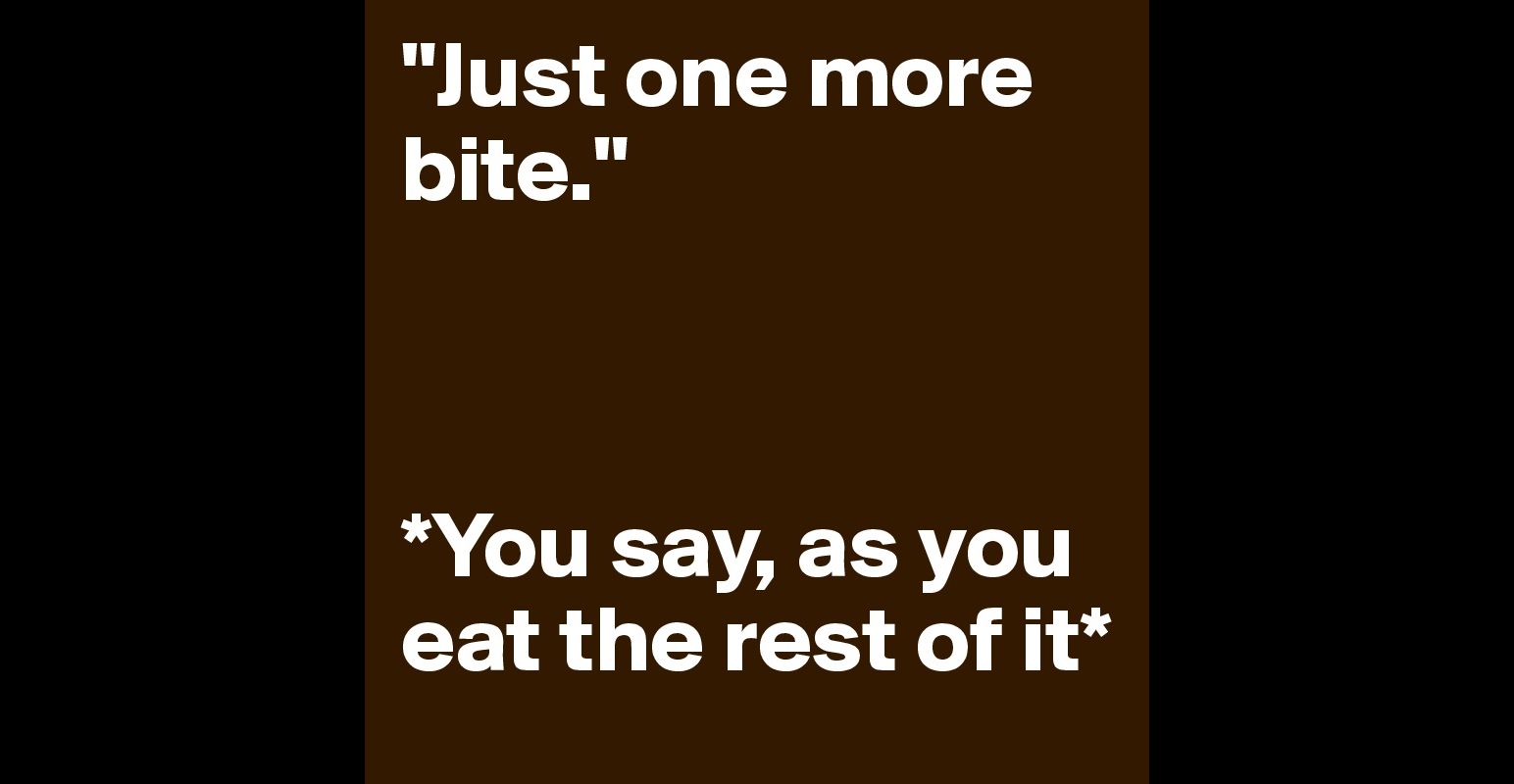