I have some food heroes.

Shirley Corriher.  She is the intellectual godmother of Alton Brown.  Shirley teaches the “why” of cooking.  You can teach a monkey to cook, but knowing the “why” you do something is the true key to the kingdom.

It’s like trying to be a writer without knowing grammar or vocabulary.  Only when you know the rules can you then bend or even break them, and in the bending refrain from killing anyone, or burning down the house.

Another hero is Christopher Kimball, founder of America’s Test Kitchen, a resource for step-by-step recipes, which if faithfully followed, will never disappoint.  The secret is the exhaustive research and testing that every dish goes through.  He is the man who finally got me over my fear of hot sugar and candy thermometers.  Because of him I fearlessly create things like marshmallows, pecan pralines, and fudge.

Last year the sober New Englander in the bow tie stepped away from A.T.K. to go into an entirely new direction of ethnic technique and less time and labor intensive food.

Last month America’s Test Kitchen filed suit against its creator for intellectual pillaging and plundering, among other lawyer-ish things.  It’s as if Quakers were hauling the guy on the oatmeal box into court.

But the nerdy, awkward Christopher has taught me a master’s class worth of cooking.  And thus, remains my hero.

Although she will probably laugh herself silly at this proclamation, my mother is one of my food heroes.  She’s not a chef and if you ask her, she’ll tell you she’s not a great cook, but that woman never met a mouth she wouldn’t feed.  She is the soul of generosity.  No one has ever left my mother’s house hungry.

And no one ever will.  There is always more than enough for any number of unexpected guests.  She might apologize for the plainness of the fare, but wouldn’t dream of turning away any one of the strays and odd balls I was constantly bringing home.  To her, hell is running out of food before everyone is uncomfortably full.

Since the seventies, Ruth Reichl (pronounced Rye-shill) has been a force in the food world.  Early on as co-owner of the Swallow Restaurant in Berkley, she was a pioneer in the food revolution that took place and transformed the way we all shop, cook, and eat. 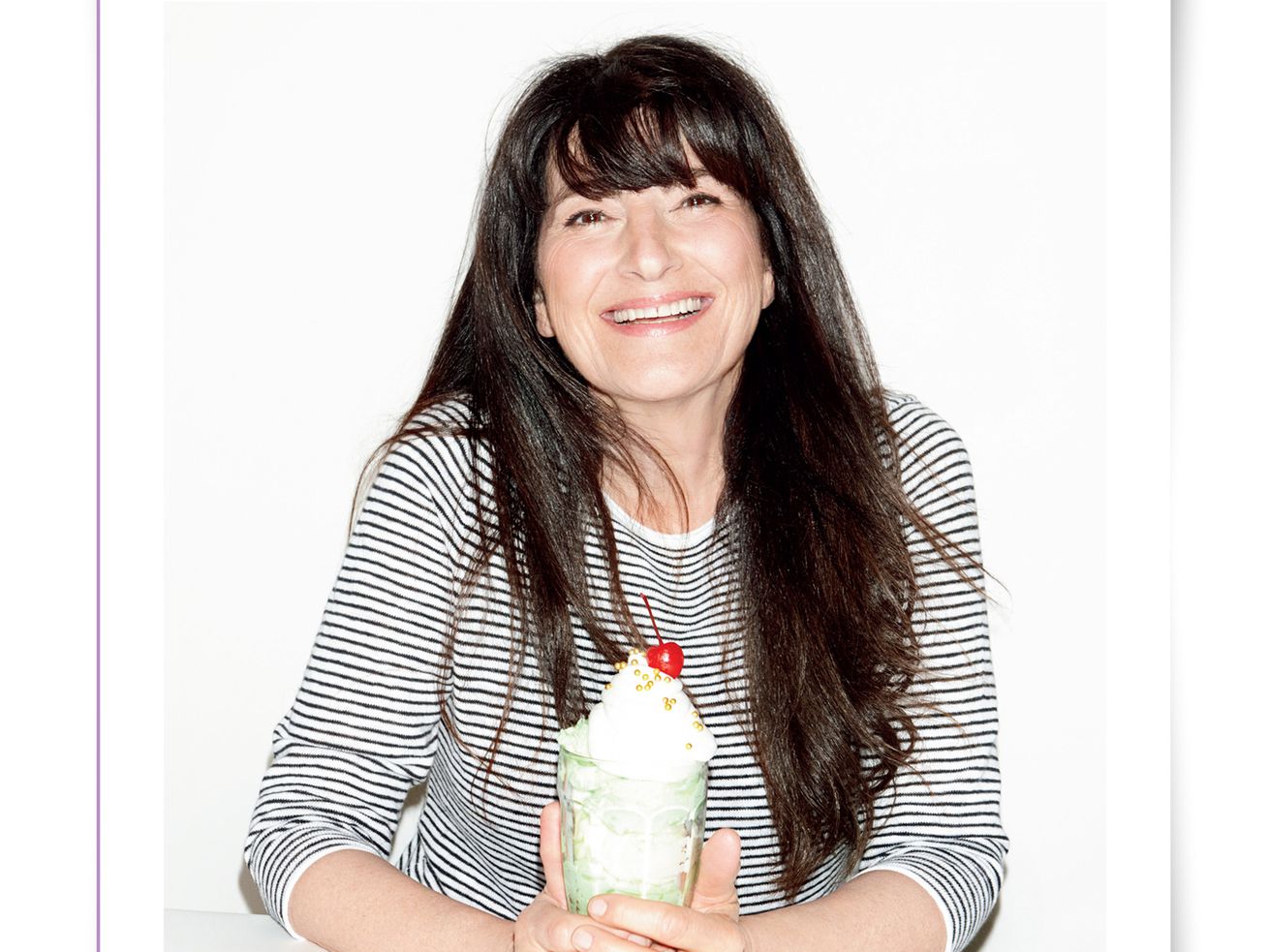 She has been restaurant critic for both the Los Angeles Times, and the New York Times.  She wrote her first cookbook, Mmmm…The Festiary in 1972.

But The Kid and I discovered her later, when we read her second book, Tender At The Bone, originally published in 1998.  Her voice is funny, fearless, and above all honest.  I still chuckle when I recall the account of her mother’s cooking style and food philosophy which can be summed up with, “It doesn’t matter how old it was, what it smelled like, or looked like, if it didn’t kill you, it was fine.”

She shares stories of trying to remain anonymous as a critic in the Big Apple.  She used false identities, accents, and even theatrical disguises, in her work.  All of this in the attempt to get the type of restaurant experience which a tourist from Altoona would experience, rather than sweaty-palmed, four-star fawning.

In 2014, she wrote her first novel, Delicious!.  It’s the story a young woman who moves to New York to write at the eponymously named magazine, which is then abruptly shuttered.  It is partially autobiographical, as Reichl was editor-in-chief of Gourmet magazine when Conde Nast unexpectedly ceased operations.

But what I really like about that book, and her others is the way she perfectly captures varied people in all facets of the food industry.  Most of them love to eat, but more, they love to share their passion.

Walk through any busy kitchen, professional or private, and someone, or many someones will come up, hold a morsel to your lips, and direct you to “Eat!”.

And they’ll watch you.  For that look on your face when they know.

When they know that they’ve done it again; they created happiness out of food.  Which is what gives them their greatest happiness.