Any sane person would never touch them again.

When I was pregnant with The Kid I walked around for nine months feeling like a sorority girl who’s drunk way too much and knows it’s only a matter of time before their body rejects the alcohol in the loudest, messiest, and most violent means possible.

Not the drunk part, mind you, but the queasy part.  And it didn’t take much to get there—sometimes just brushing my teeth would push me over that particular cliff.

So, pregnancy brain (It’s a real thing. I’ve got stories I could tell you that would make you an avid proponent for cloning as a means of procreation), must be the reason I indulged in this obviously Hindenburg-level dangerous craving.

If you can’t tell what kind of vegetable is under all that sauce, just eat a PBJ.

I was about six or seven months along and for days all I could think about was Brussel sprouts drenched in lashings of Hollandaise sauce.

Yeah, I know, in the cool light of non-pregnancy that dish is unquestionably toxic which regardless of one’s gestational status should be avoided at all costs.

But again, cravings and pregnancy brain.

I hauled my bloated carcass to the grocery store and procured the supplies for this volatile dish.  Frozen sprouts and an envelope of Knorr’s Hollandaise sauce—just add milk, butter, and stir until it comes to a boil. 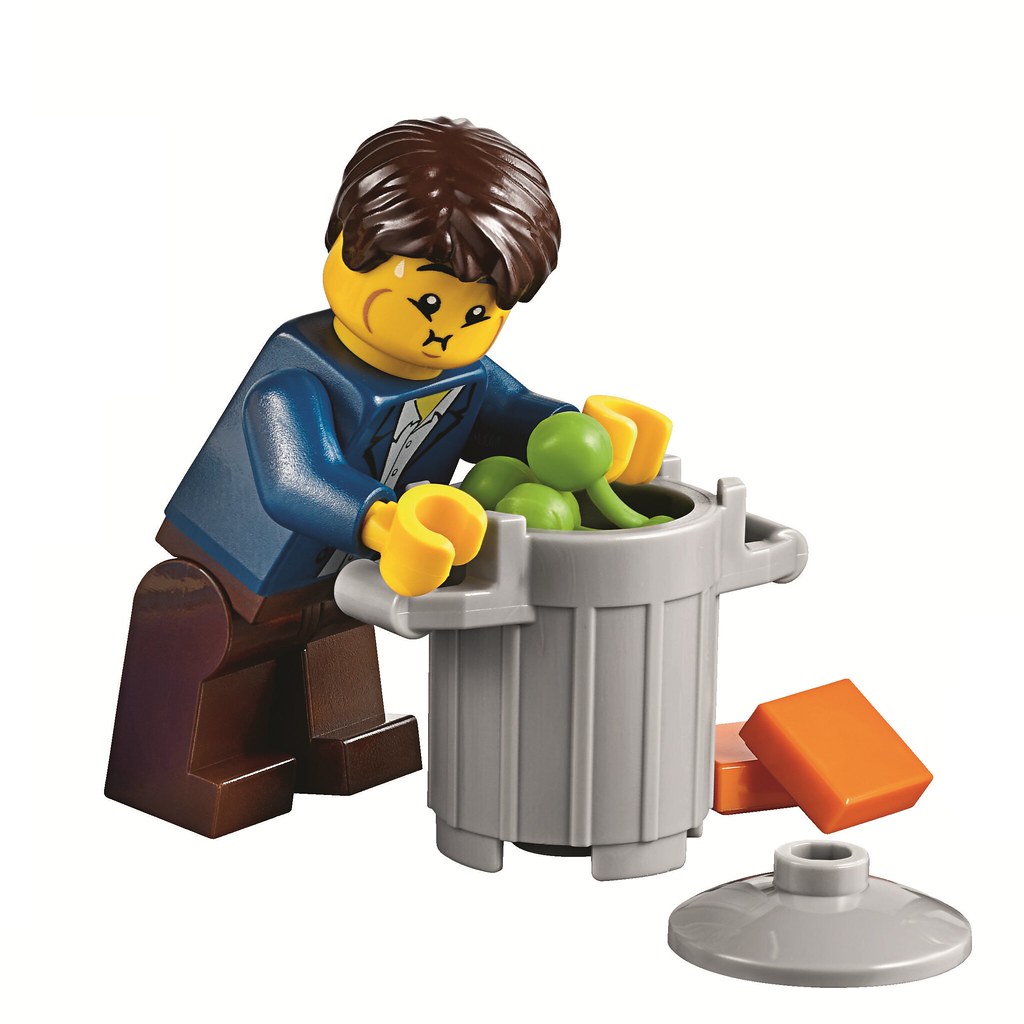 I’ve had many different strains of the flu and a couple bouts of food poisoning, but I was never so sick in my entire life; before or since.  I think I revisited things that I ate in kindergarten.  At one point I’m pretty sure I saw a kitten and a Matchbox car come up.

But I still love those dainty little cabbages.  Like I said any sane person…

These days, fresh are pretty easy to find either bagged or if you get lucky, on the stalk.  The sprout-laden stalk looks like a bell stick made for Paul Bunyan.  For most recipes, I prepare them by rinsing and cutting them off the stalk if necessary.

I then cut them in half, top to bottom.  I remove a couple outer leaves, then blanch in very salty water for about four or five minutes.  I drain them and put them in icy salt water to stop the cooking and set the color.

Make rice: place one tablespoon butter into a large saucepan with a lid.  Melt on medium, and add onions and season.  Cook until the onions start to brown.  Stir in cranberries.  Put rice in pan and the 2 ½ cups liquid.  Cover and cook until rice is tender and liquid has completely absorbed (apporx 45-55 minutes).

While the rice is cooking, heat a skillet on medium.  Drop in vegetable oil and 1 tablespoon butter and when it’s melted, place seasoned sprouts, cut side down into pan.  Let them cook until they’re caramelized.  Cover to keep warm and set aside.

When the rice is done,  let it sit, covered and undisturbed for 20 minutes.

Uncover rice, and pour into a large bowl.  Add pecans and sprouts.  Gently mix together.  When plating, add a handful of shoots or greens on top.  Serves 6.

Brussel sprouts are also really good in hash, or caramelized and topped with crispy bacon.  You can also shred them and use them in place of regular cabbage in cole slaw.  Another idea is to tumble cleaned and halved sprouts into a roasting pan.  Place a hunk of meat on top, pour in some wine and cook.  The veggies will raise the meat up from the liquid, absorb flavor, and come out golden, tender, and delicious.

So buy a bag and give it some thought.  There’s an infinite number of ways to serve Brussel sprouts.

But please, I’m begging you; keep them away from the Hollandaise.