So Petey was watching a football double feature last night.  That’s right folks, six uninterrupted hours of genetic lottery winners wearing tight pants (both players and corresponding cheerleaders), interspersed with ads for alcoholic beverages, bedroom medicines, and expensive automobiles that shout to all and sundry, “Look at my fast, powerful motor car!  I have no need for bedroom medicines!” 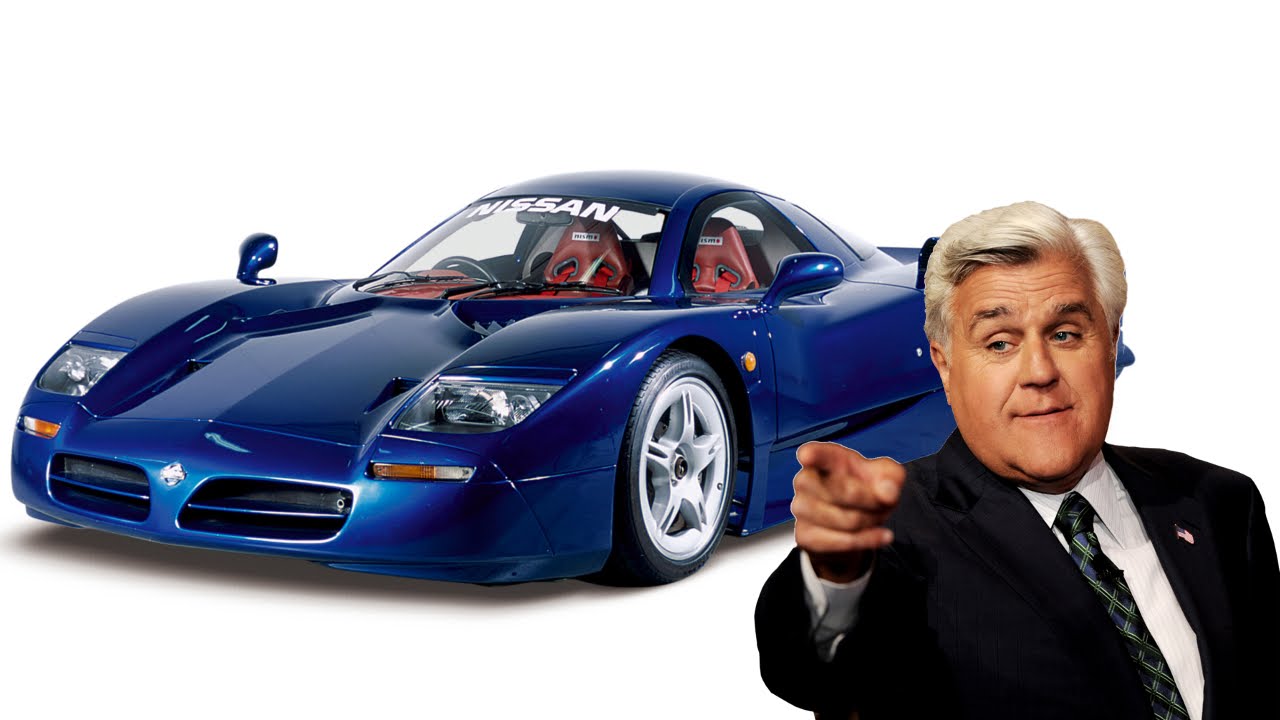 I can happily consume hours of Sharknado movies and marathons of RuPaul’s Drag Race or any of the Star Trek franchises.  But a double feature of football seems like an intentional infliction of emotional distress.

Don’t get me wrong.  Even though I didn’t fully understand the Byzantine regulations of football until my twenties, I’m a sports fan, with a long and storied history of athletics.

Age 4: My big brother discovers in me an ability so prodigious and profound it almost qualifies as a superpower.

One day, being the kind of pest only a four-year-old kid sister can be, I’d been begging and pleading to be included in a touch football game.  Permission is granted on the condition that I catch one pass thrown to me.   Shocking everyone present, including myself, I pluck the ball out of the sky, as well as everything else thrown in my direction that day.  I become my brother’s performing seal and cash cow, as he wagers on my skills with those unfamiliar with my freakish feats of hand-eye coordination.

This uncanny catching ability stays with me until middle age when my eyesight starts to go, and fear of a broken hip keeps me from the daredevil jumps and dives of my youth.  Though to this day, I’ve no patience for obscenely rich professional athletes dropping passes thrown by other obscenely rich professional athletes.  Although to be perfectly honest I never tried to lay hands on a ball while being threatened by numerous 300-pounders being paid obscene amounts to flatten me into the Astroturf.

Age 7: I discover my sport of choice; softball, when I play on an undefeated team, the Stripers (which my big brother finds hilarious to pronounce ‘Strippers’).  My catching ability is very useful in my position at shortstop, but my lack of speed when running is a handicap which becomes humiliatingly apparent when I’m on first base; a teammate hits a home run, and then passes me running to second.

Fun fact: If a base runner is passed by the player from the base behind her, both players are called out.  As in, two outs from the same mortifying play.

My poor father’s driven to distraction trying to coach a little more speed from me.  After numerous, failed attempts, he devises a tactic in which he mock-chases me around the house waving a bat and bellowing.  Watching my 6’4” dad, whose lurching movements resemble a dancing, drunken, half-stuffed scarecrow chase me around the house becomes a neighborhood amusement.  Each evening, families gather on porches to watch the spectacle.  Together, Dad and I are responsible for fostering new bonds of family and friendship along our street.

Ages 17-30: Having lived around oceans growing up, I am familiar with undertows and how to navigate them.  I revel in swimming straight out as far as possible, resting a bit, then leisurely swimming back to shore.  While I adore this activity, Petey spends the entire time I’m in the drink composing the phone call to my parents to explain my disappearance into international shipping lanes, death by drowning, or dismemberment by shark.

Age 30-present: I walk the dog; sometimes for tens of minutes.