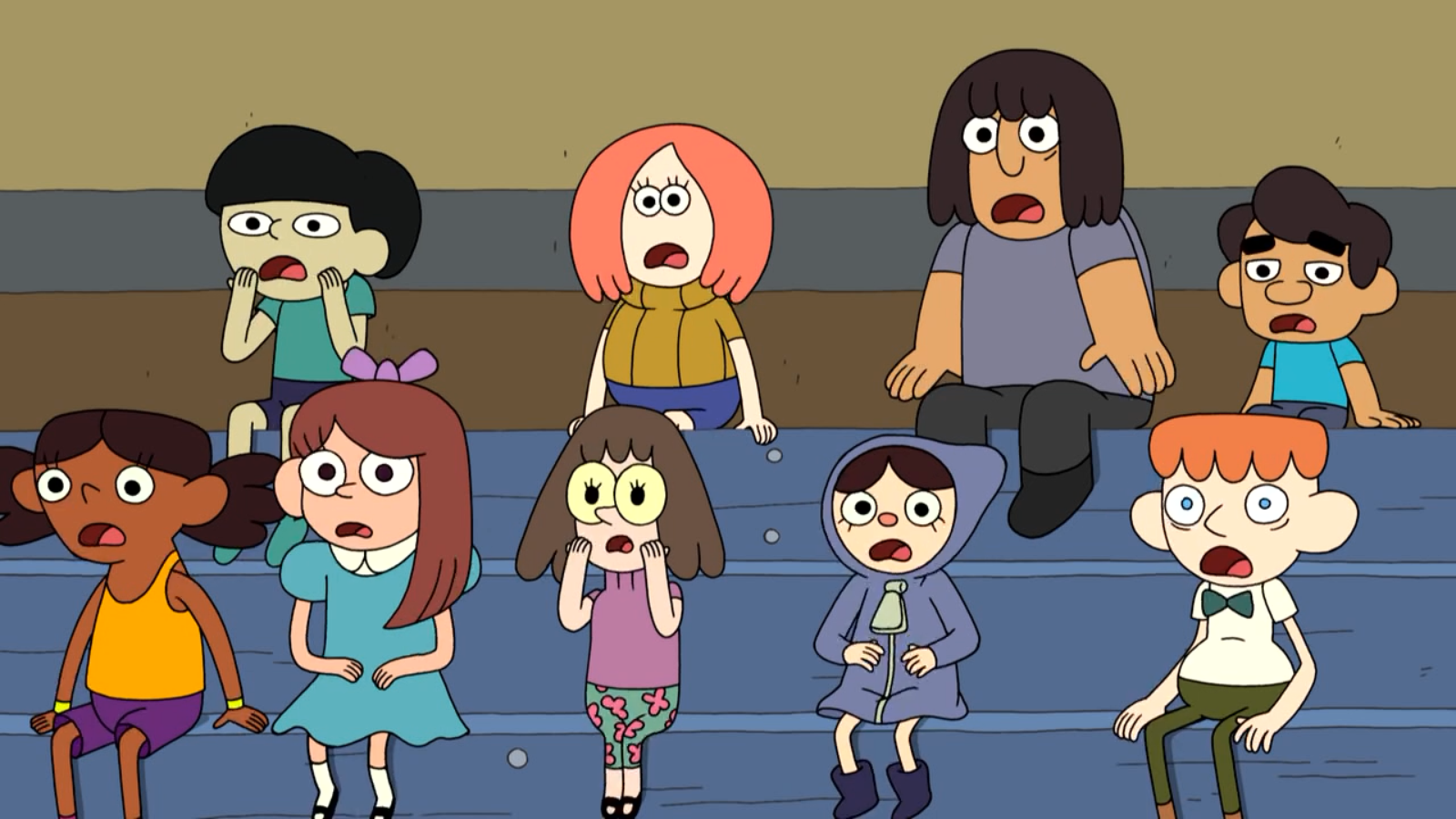 I’m afraid my topic this week may throw some people into a full-on tizzy.  Knickers will be twisted and pearls will be clutched.

My opinion isn’t going to be very popular.  It’s akin to saying cats are inherently evil and don’t belong on the internet, and texting is a pernicious activity and taking us down the road to illiteracy.

Contrary to starry eyed cooks/poets, you absolutely do not taste the love in someone’s food.  I’d much rather eat food cooked by a fantastic chef that didn’t know me from Adam, than badly cooked grub by someone who’s madly in love with me.  *But there is a caveat; cooking with love of the food itself, and the process of cooking—those motivations are a delicious game-changer.

By the time I was a child-bride, I thought I could cook well enough to keep Petey and I alive.  I was especially proud of something I made when it was almost time to go grocery shopping, called desperation casserole.  I would take whatever cans of stuff I found in my dwindling larder, mix them together and bake it.  It was a gustatory Russian roulette.

Sometimes it was, if not tasty, at least edible.  Sometimes, not so much.

One night Petey and I sat down to dinner and took a bite.  Without speaking, we put down our forks, and went out and got in the car to go to Mickey D’s.  At this time town was a thirty minute drive—each way, which can give you hint as to how truly awful that particular casserole was.

More than thirty years later, we still talk about that horrible, horrible dinner.

One of the best foods in the history of food.

The night I cooked that casserole, I was a nineteen-year-old bride still in the honeymoon phase.  I put so much love in that food it was almost visible.  It wasn’t possible to add a teaspoon more.  If love really did improve the flavor of food, it should have been the tastiest thing since blue bubblegum ice cream.  But rarely in the history of putting fire to food has there been a more unpalatable dish; and I’m counting organ meats, coconut, and raspberries.

It didn’t matter.  The love with which I made that dinner made not one iota of difference.  Even the greasy fast food prepared by anonymous hands we ate that night was better by a factor of at least one thousand.

Too bad I didn’t have the knowledge then that I do now.  Now my pantry is deeper, and there is logic to the food in the house.  But with just a few of the ingredients that I always keep on hand, I could have made a pretty tasty desperation casserole.

2 cups white and dark chicken meat from a rotisserie chicken

6 raw biscuits, homemade, or from a mix or can

Heat large, oven-safe skillet (cast iron is best) on medium.  Melt butter, add thyme, then sauté onions until the moisture has been released, cooked out, and they’re beginning caramelize.  Pour in wine, and let it cook out.

Whisk flour into onions and let cook for 2-3 minutes.  Stir in stock and milk.  Continue stirring until the gravy comes to boil.  Season with salt and pepper, taste, and adjust if needed.

Gently mix in chicken and vegetables.  Smooth top and evenly place raw biscuits on top.  Brush with cream, then sprinkle with salt and pepper.

Bake 30 minutes, or until biscuits are golden, and sauce is bubbly.  Serves 6.

You know, to this day, no matter how hard I try, I cannot remember what was actually in that misbegotten bowl of mess I tried to pass off as food.  I think my brain is trying to protect me the same way it would in any other massive trauma. 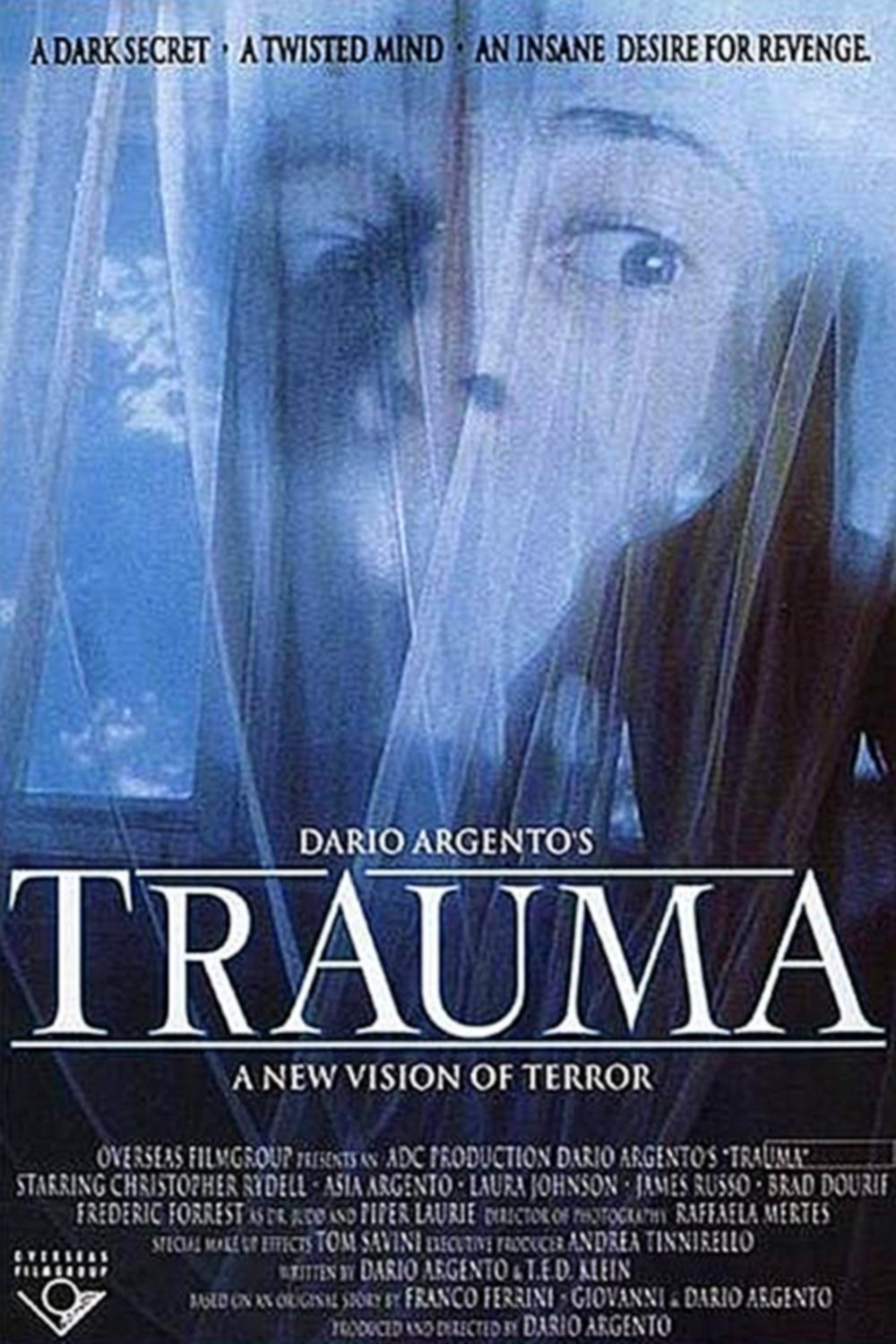 But it taught me a very important lesson: Love is great, but even so-so take-out is better than dreck.