Have you ever been so tired that you got punchy?  Where everything is hilarious and you laugh so hard, so continuously that you’re also crying?

Well years ago, on a seemingly never-ending road trip I’d made a rather anemic joke, and my friend Sherelle meant to say, “Everybody’s a comedian.”

What actually came out was, “Everybody’s a chameleon.”

That phrase entered my, and now our family’s lexicon.  It means that everybody thinks they’re America’s answer to 90’s stand-up comic Sinbad.

By adding the “expert” part, it speaks to a phenomenon that perhaps due to easy access to the interwebs, seems to be everywhere. 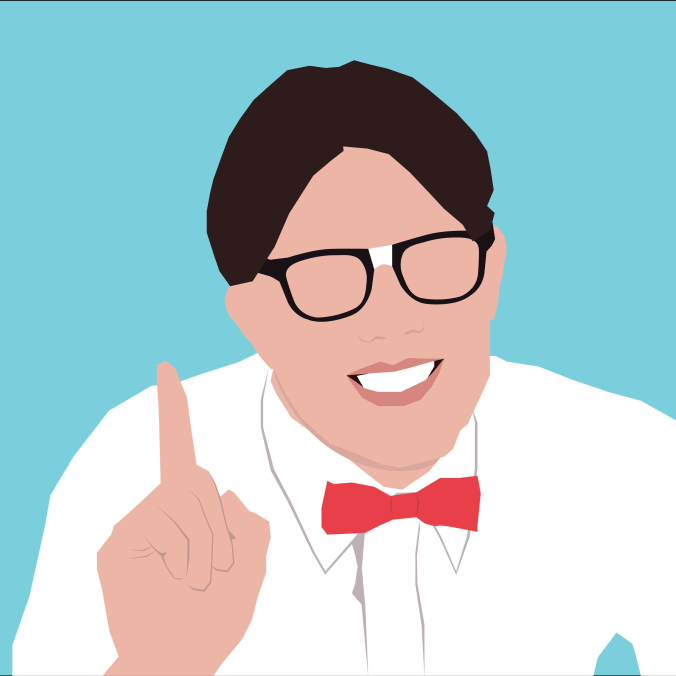 And it’s kind of getting on my last nerve.

I first noticed it when we bought our house.

All of a sudden, everybody we met was a carpenter, plumber, electrician, landscaper, and decorator—sometimes all at once. 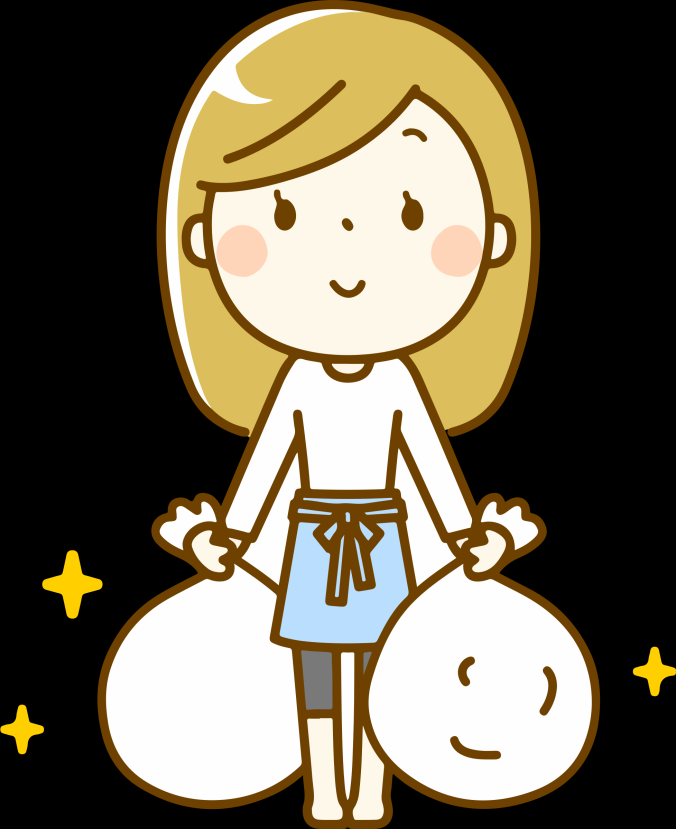 I’d take out the trash and somebody I’d never met would tell me why my grass was more weed than grass and what combo of toxic chemicals would take care of it.  Or a complete stranger would inform me that the shovel I’d picked out wasn’t the right tool for the job, even though, he had no idea what particular job I planned on doing. 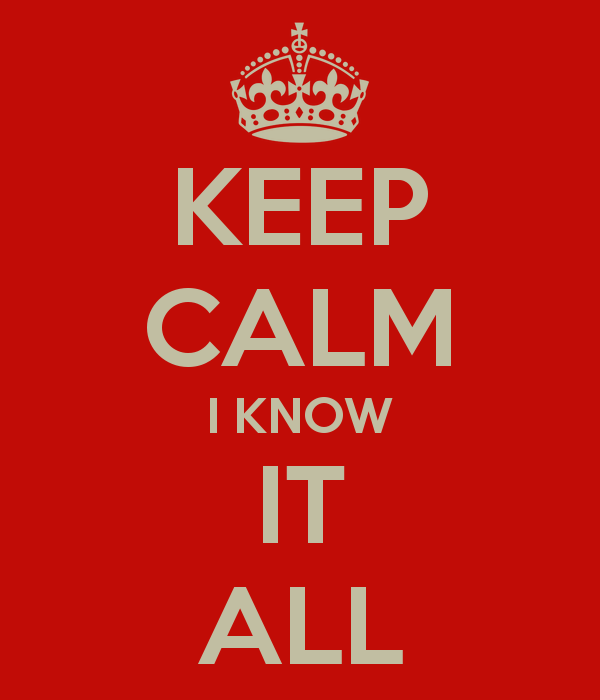 Financial geniuses would insist we absolutely should renegotiate out mortgage, never mind interest rates were going up; we were just too unsophisticated to understand the complex forces at play. 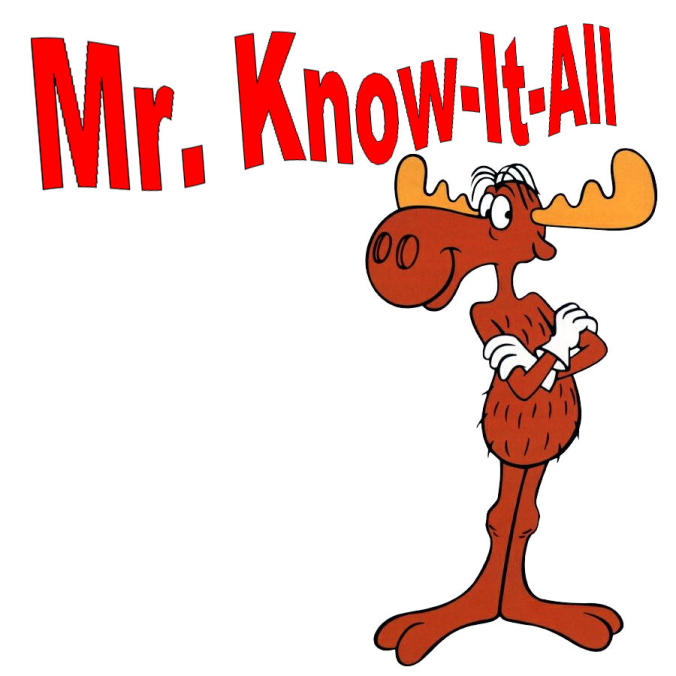 Then we met a whole new raft of scholars when we were expecting, and again after The Kid arrived.

The shape of my belly denoted a boy, or a girl, or triplets.  I should exercise constantly or move as little as possible.  I should eat anything I want and as much as I want.  Or, I should severely restrict my calories, and become a vegan. 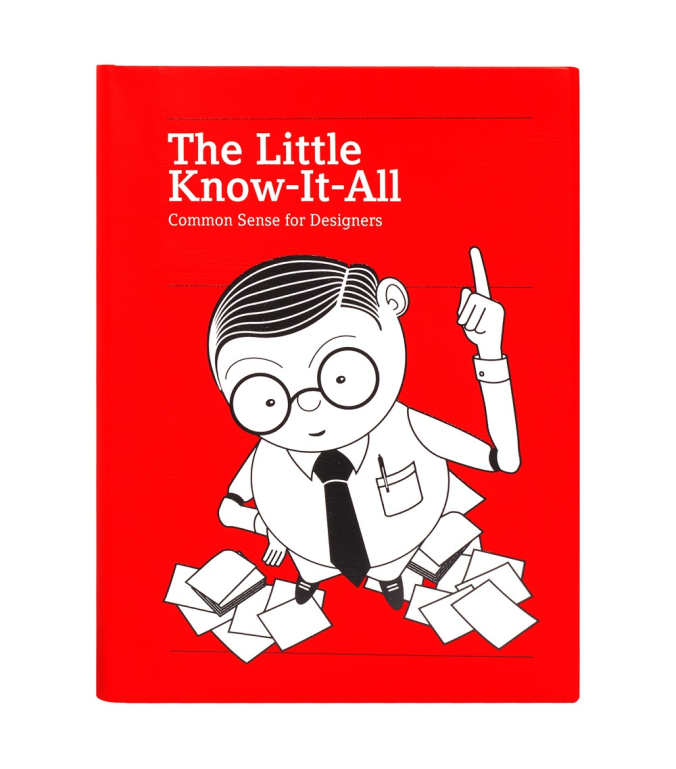 Lucky for The Kid, we ran into hundreds of child development specialists and pediatricians each time we left the house.

Nursing was bad, or formula was a clear-cut case of child abuse.  We should enact a strict routine or go with the flow.  The baby should be given a thorough bath daily, or soap or water should never tough a child’s skin and instead should be rubbed down with butter and olive oil twice a week. 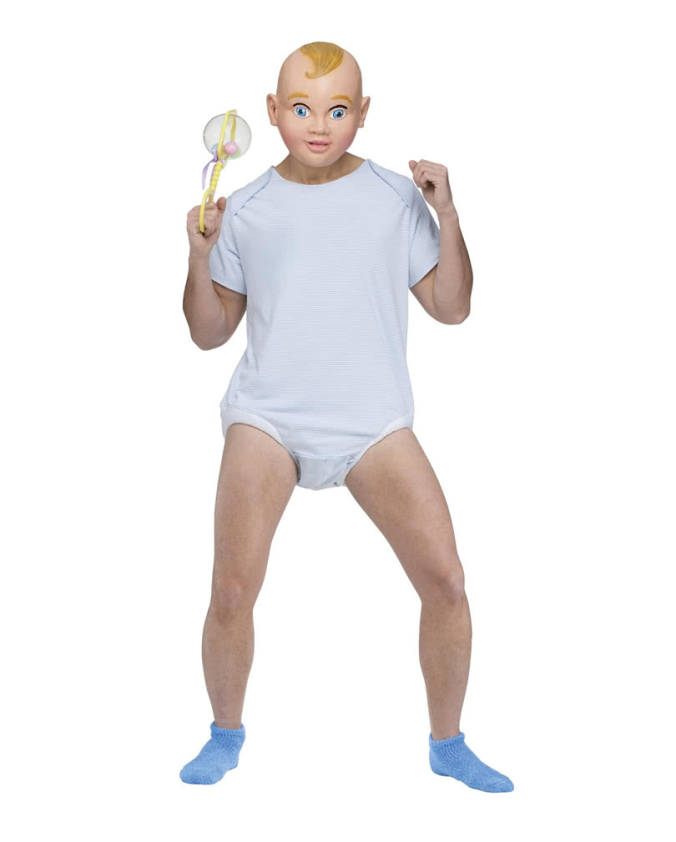 Solid food should be eaten within days of birth or maybe not until the thirtieth birthday.  Potty training should be early and Draconian, or child-led and have a goal of the child being fully trained by sometime around high school graduation.

The baby should never be held and rarely picked up.  Or the baby should be duct taped to one or both parents for the first three years. Once one becomes a dog owner, it’s astounding how many authorities you’ll encounter.  If you have a mutt, you’ll be shamed for encouraging indiscriminate mating.  If you have a full-breed, people will inform you that a rescue dog in a shelter was put down because you have a fancy, over-bred show dog. 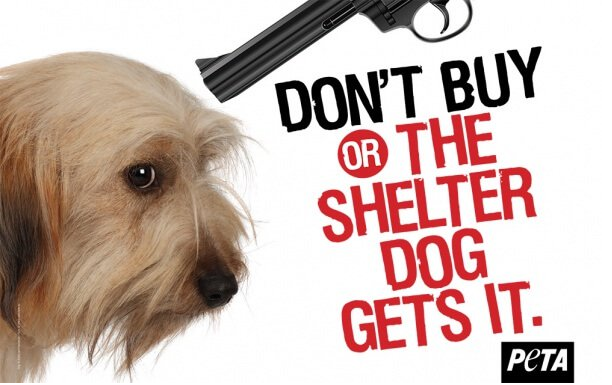 If you do have a an AKC registered pooch, you’ll discover 90 percent of the population is either a breeder or trainer of that variety.  One should treat them like the fur-covered children they are or treat them like wolves and never show affection. 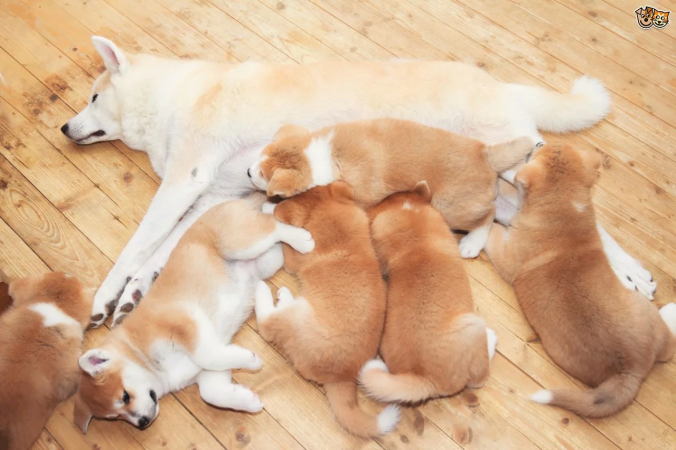 One guy in our neighborhood has bred every Akita anywhere on the planet for the last 200 years (except ours, I guess).  He’s also trained them all to obey him by blinking his eyes.

And not only is he the world’s expert, he actually invented dogs, and created the very first one in 1972 by carving it out of a block of Swiss cheese One thought on “Everybody’s A Chameleon…Expert”