In school, The Kid had a band of unique children for friends.

There was Wrenn, a tall willowy blond, who would’ve given Jane Birkin a run for her money (look her up).  Wren busked (performed music in public for donations) by playing the tuba wearing a top hat and long swirling gypsy skirt.  I called her my little wood sprite.

Kacie was a middle school friend who named all her food.  Not like, “This is asparagus, these are noodles.”  Nope.  It was more like, “You are a beautiful cupcake.  I shall call you Arabella.” 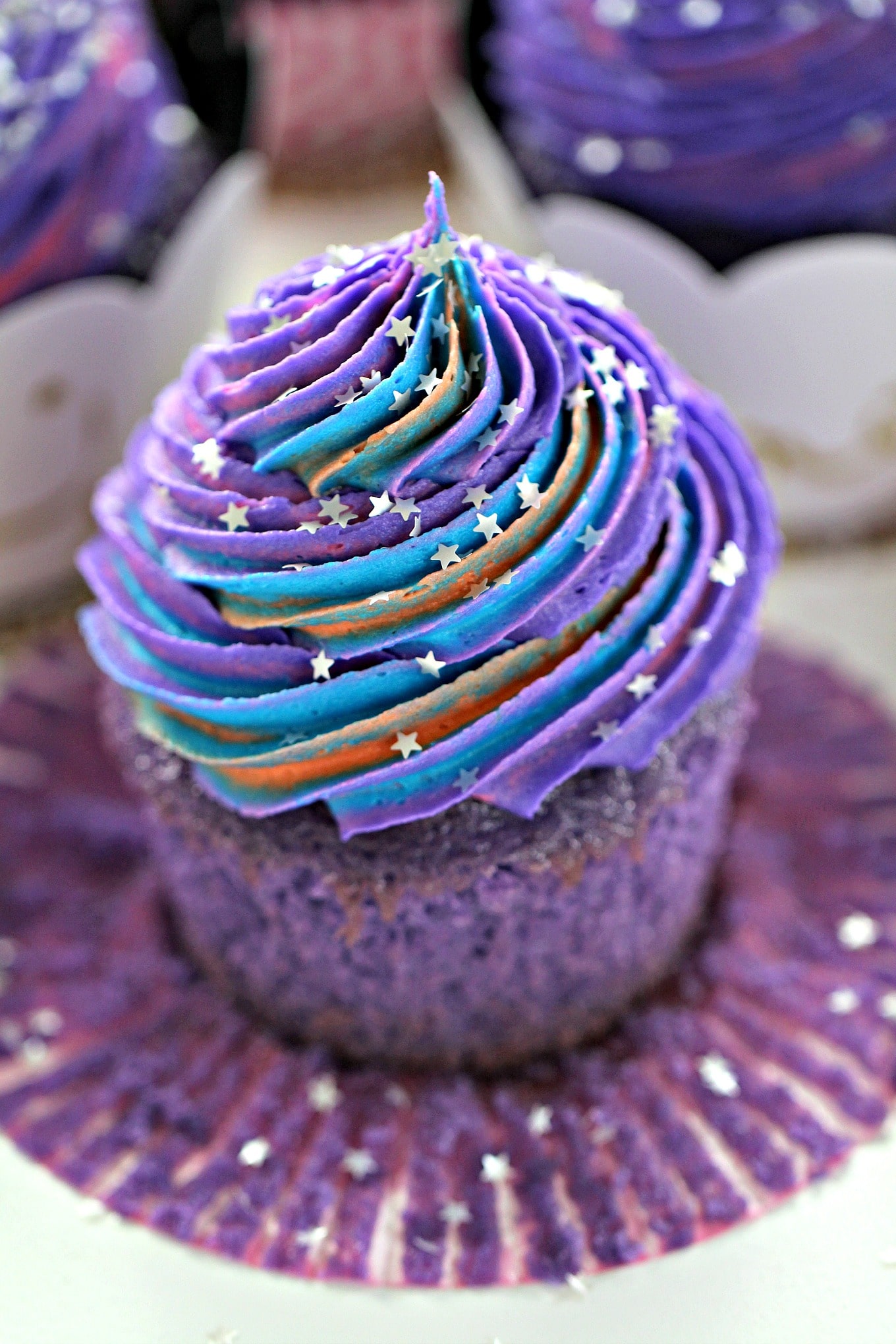 There was Andy.  Andy’s a good kid, and so is The Kid.  But put them together, and some type of chemical reaction occurred that turned the two into middle school miscreants. 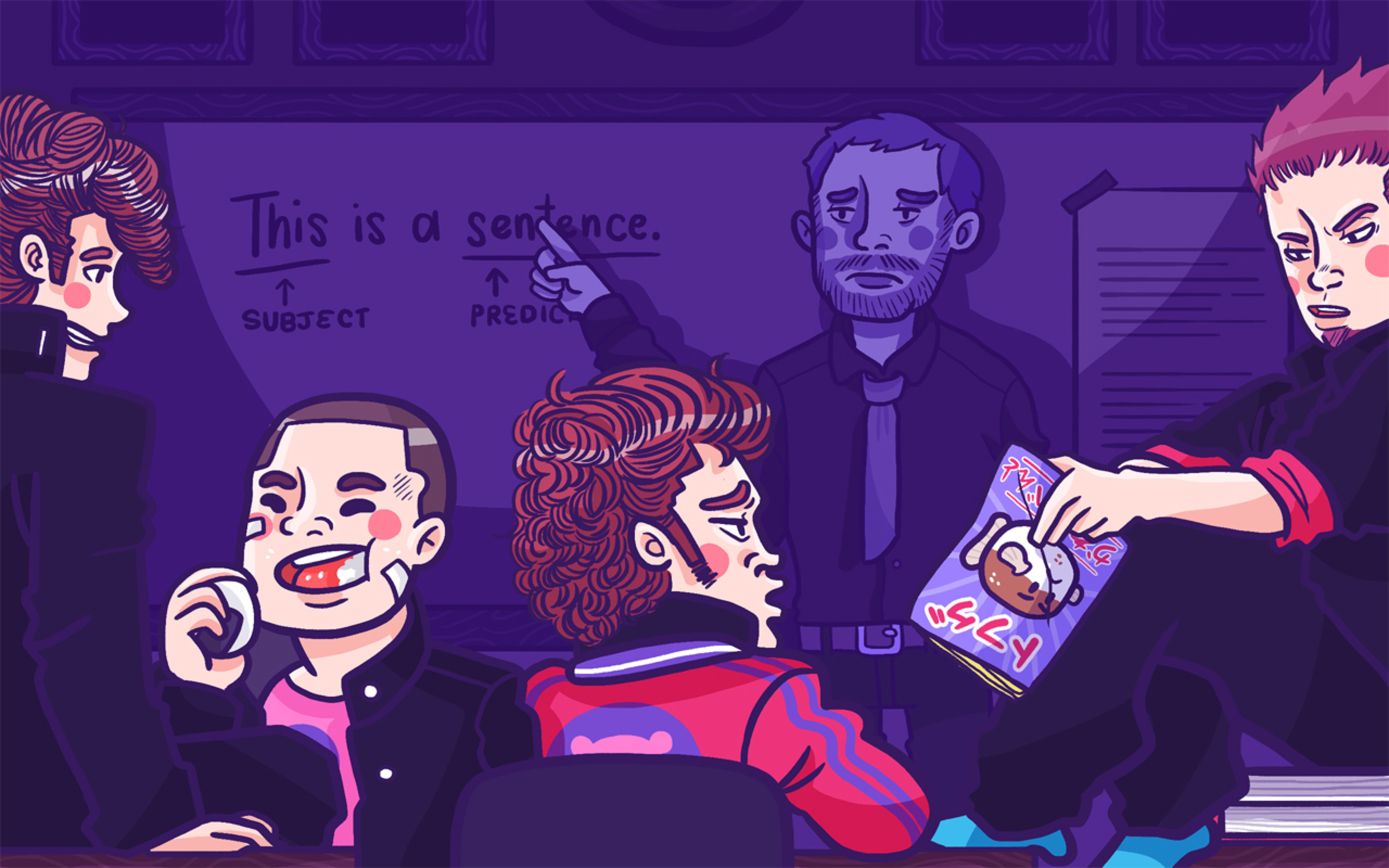 With Andy as accomplice, there was skipping of school, saying they’d be one place, and actually being somewhere else entirely, and all-round, general butt-head-ery.  But even though they drove all the involved parental units crazy, they were and are thoroughly good kids.

The child was a walking exposed nerve.  Everything was felt very deeply, and all emotions were heightened, given free rein, and emoted with volume and gusto.  There were no mixed messages from Thea.  If you ticked her off, you would be informed of it, with no room for misunderstanding or confusion.

She also had a terrific surfeit of energy, of every type.  She was an overly caffeinated puppy inside a Red Bull-fueled race horse, wrapped in a rocket ship from the future.  Thea was so constantly, so completely wide open, we called her Animal, after the frenetic, demented puppet drummer on The Muppet Show. 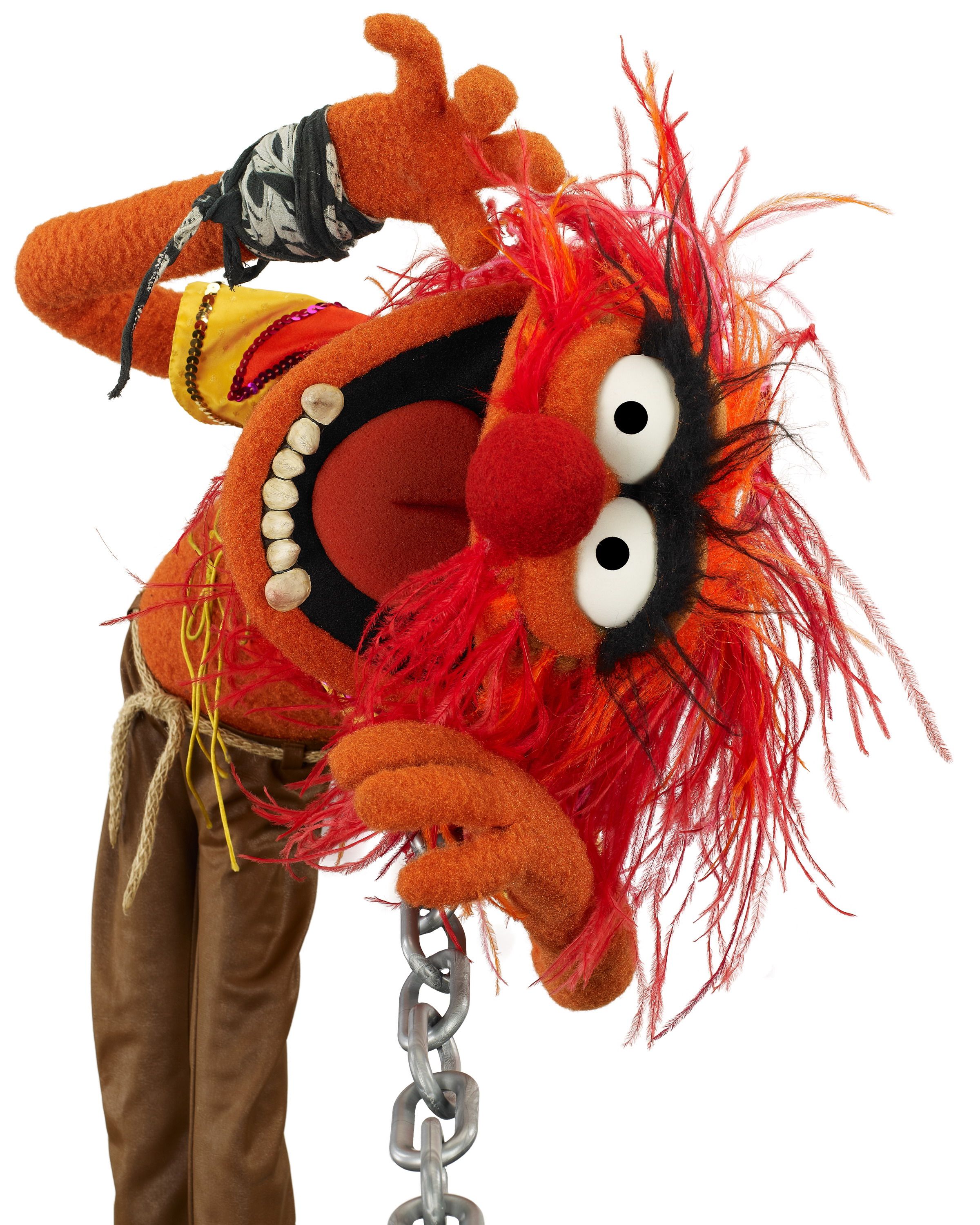 While in high school, The Kid, Thea, and a third student James Henry, were chosen to compete on Brain Game, a quiz show on a local TV station.

They studied—everything; the questions came from subjects as varied as Chaucer, the Betty/Veronica love triangle, and osmosis. We arrived for the taping well before the appointed hour.  That left plenty of time to kill, with contenders that were already twitchy with anticipation.

There was a large garden at the station, and we sent them for a walk to hopefully burn off some nervous energy.  Soon, The Kid and James Henry came back up, feeling better and less frenetic.  Thea, however, stayed a bit longer.

The child was running up and down rows of azalea bushes.  She’d disappear as she ran behind the larger shrubs, then she’d pop back again where the plantings were lower.

She resembled a real-life mole in a garden-themed whack-a-mole game.

Then it was time for the big game show.  We were shepherded into the studio; parents and teachers in the bleachers, contestants on stage.  The host welcomed us, gave us a rundown of how the taping would work, and had a brief chat with each kid to steady their nerves, and get them ready to compete.

*Spoiler alert: our kids won.  They blew the other teams out of the water.  They almost had a perfect game.

And, they accomplished it with only two members.

Because when the red light came on, and the cameras started to roll, Thea, the girl who never had nothing to say, the girl who was feisty, fierce, and funny, was struck, as if from the hammer of Thor himself, silent and frozen.

For the entire thirty minutes of taping, the child was broken.  Then the show was over, and the red light went out.  And like an especially loud and profane meteor striking the earth, our scrappy Thea was back in the building. 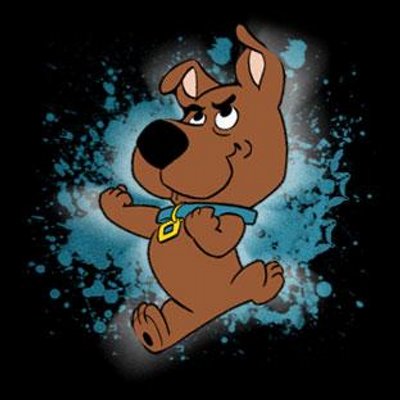