John Mayer, serial dater and troubadour for romantically challenged thirty-somethings sang, “Your body is a wonderland”.

But for many women, our bodies can be more of a creepy abandoned seaside amusement park; the kind Scooby and the gang would pull up to in the Mystery Machine. 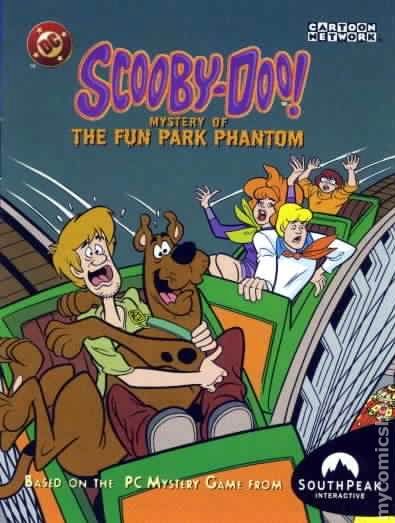 It starts at puberty.

Most girls in middle school are desperate for the commencement of their monthly visitor.  They think about it, talk about it, and read about it.

When I was in junior high, they’d separate the class by sex, then show the girls films and pass out pamphlets about “Becoming A Woman”.  According to them, once mature there are lots of flowers, swelling violin music, and for some reason, horseback riding.

Even Walt Disney Studios got in on it with the Citizen Kane of female reproduction, “The Story of Menstruation”.  Sadly, it didn’t include a scene of Minnie sending Mickey out to the Walgreens for supplies, chocolate, and Midol. 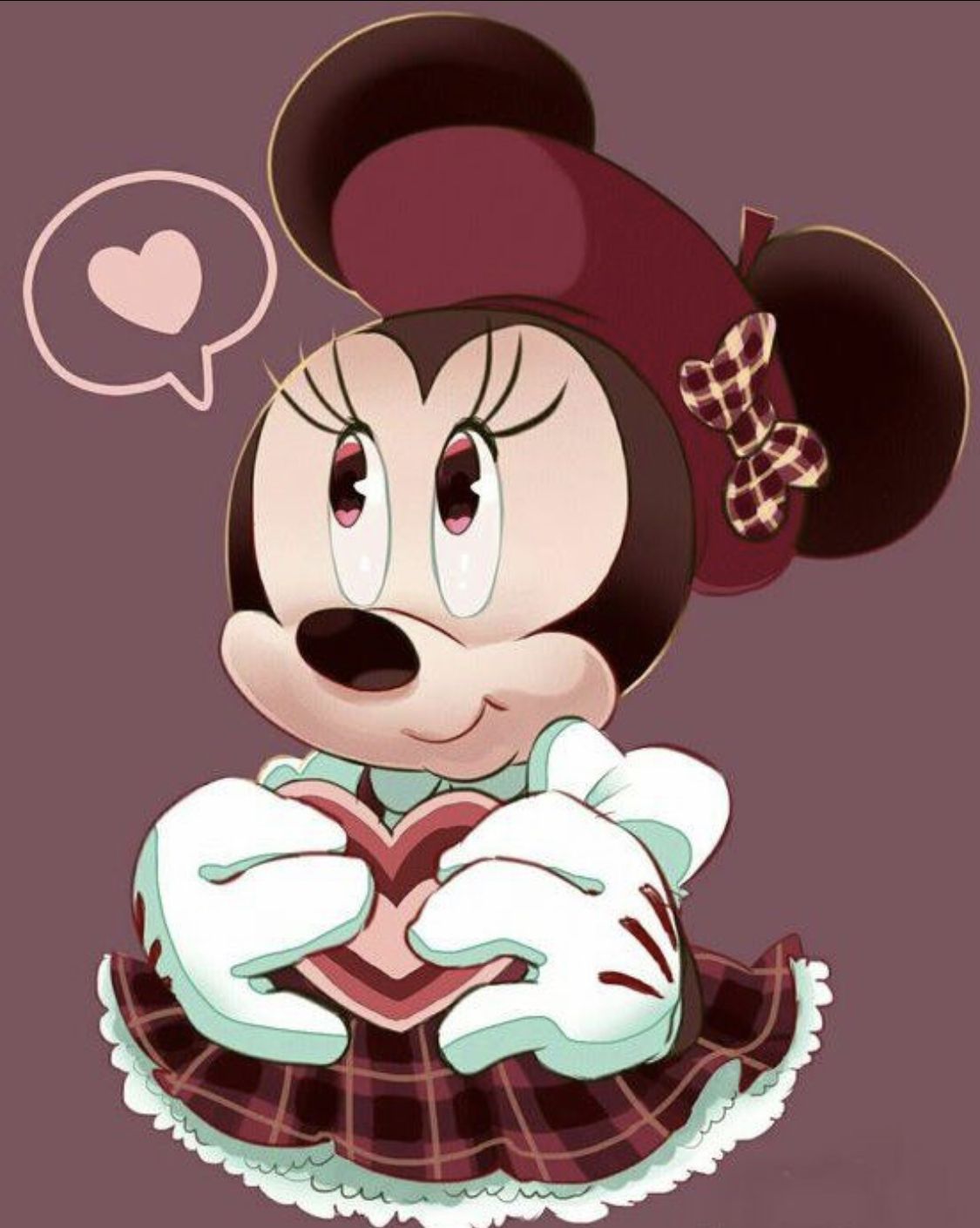 But, once Aunt Flo actually showed up, we realized what a messy, bloated, crampy pig in a poke we’d yearned for.  And as a bonus, we’d get to experience it twelve times a year for the next forty years.

There’s a break when pregnant, but a whole new garden of earthly delights awaits; from head to toe.

Pregnancy brain is really a thing.  I once left my car running and in gear when I got out at the dry cleaners.  How I didn’t run myself over and make the business a drive-through is anybody’s guess. 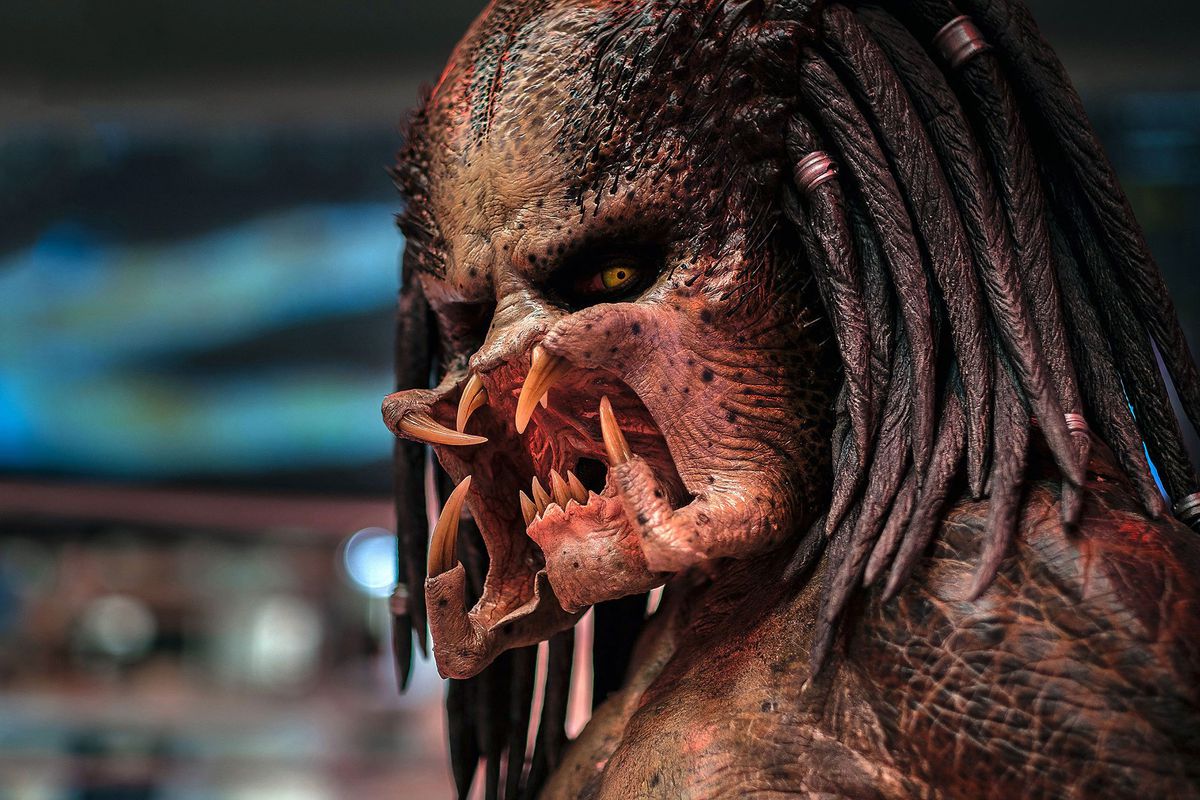 Then, there was the clicking.  For weeks, I heard an odd sound coming from my belly, like the monster from the movie, “Predator”, but slower and muffled.  I just assumed auditory hallucinations were another part of the gestational swag bag.

But one night, Petey heard it, and I actually cried from relief.  He rushed me out to Duke for answers.  None of the OB staff had ever seen anything like it, so they did an ultrasound.

Not The Kid, but it looked just like this, and we saw the removal of the thumb, too.

Turns out, The Kid was sucking a tiny little thumb, and as the digit was removed from mouth, there was a pop, which translated to the outside world, as a “click”.

Funnily enough, after birth, The Kid was not a thumb sucker…

Early on, I experienced a sleepiness of an industrial-strength.  I’d be reading or watching TV, when suddenly it would be 90 minutes later because I had fallen asleep as suddenly as a toddler passes out into their lunch.

Later on, I tried to sleep, but sometimes a solo soccer match would break out, and I’d be poked repeatedly from the inside by little knees and elbows.  I very often felt compelled to walk, which would tire me out and rock my passenger to sleep.  Unfortunately, when I then attempted slumber, the cessation of movement would wake The Kid, and induce a dance party.

There are random physical curveballs served up by growing a human, as well.  I had a hair inside my nose grow backward.  It eventually showed up on the outside.  Then I couldn’t breathe through my schnoz, but I could smell anything anywhere that might turn my stomach—at one point I’m pretty sure I smelled a fish fry on Noah’s ark.

After the many splendored thing that is youth and fertility, at middle age a woman experiences the joy of menopause. 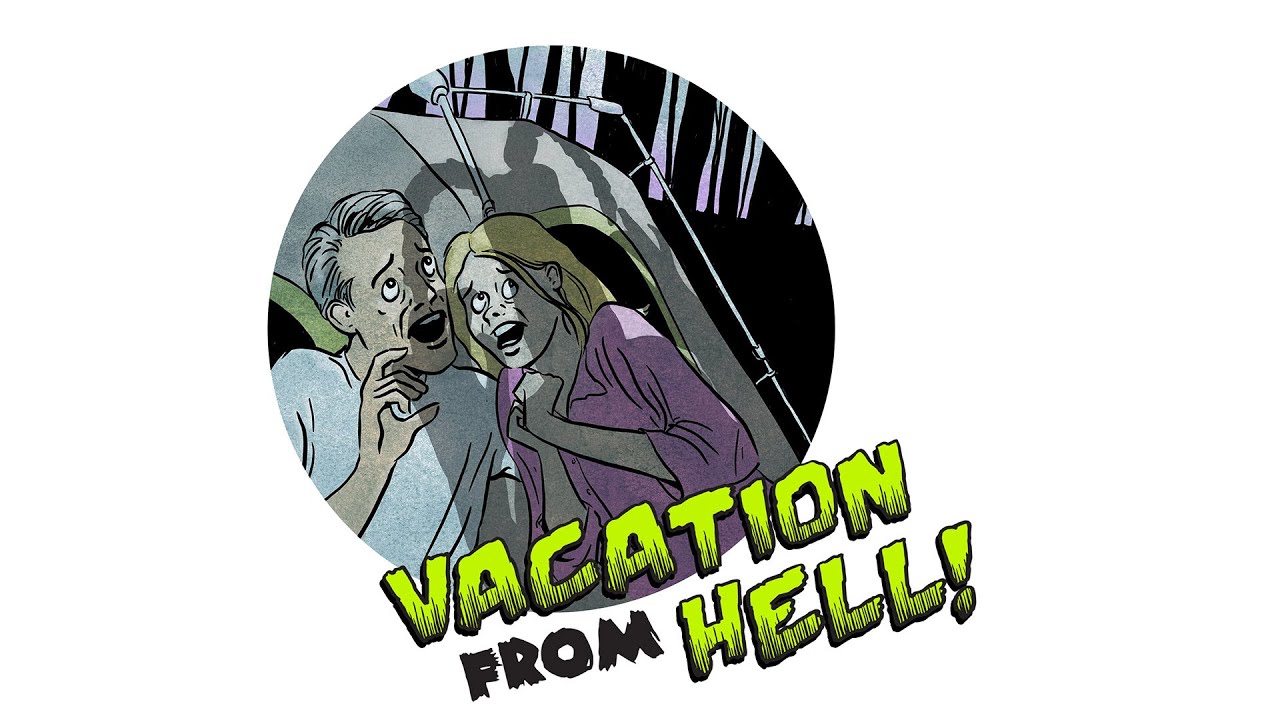 This is a voyage planned by a psychopathic travel agent from hell.  Without my glasses, I can’t see myself in the mirror—which makes mascara a vision-risking adventure.  A magnifying mirror works, but the suddenly enlarged, dilapidated visage staring back shocks and horrifies.  My joints sound like I’m smuggling a box of broken glass.

The mood swings and the hot flashes are a charming two-fer.  Sometimes I feel like I’ve been buttered and set ablaze.  If at that point, a human male informs me that it’s all in my head and I should ignore it, I suddenly experience strong desire.  A desire to snap said human like a dry twig and use the resulting pieces to toast marshmallows and weenies on the raging camp fire that’s my left thigh.

It’s not all tragedy and cold French fries, though.  I’m anticipating the happy day I discard the last tattered fragment of restraint controlling my tongue.

That’s right, Gentle Reader.  I shall be the brutally honest little old lady that reveals to mothers their babies look like Newt Gingrich.  I’ll tell stupid people they’re stupid.  And I’ll inform that guy with the particularly ridiculous comb-over that he ain’t fooling anybody.