I am a woman of great enthusiasm, slightly above-normal persuasive powers, but minimal forethought.The wearing of post earrings means being continuously poked in the neck.  Every time you hold a phone to your ear, every time you lay on your side, that insidious little metal shiv shanks you.

My delicate, sensitive nature precludes me from wearing such jab-happy jewelry.  I now only wear the tiniest hoops they make; literally, they’re made for babies. A normal human might ponder such pain-inducing side effects well before the piercing and rethink the whole enterprise.

But as I said, thinking before doing is neither skill nor talent that I possess.

Pestering however, so is.

When I graduated from kindergarten, I also received a doctorate—in beleaguering.  Give me a cause, and I could nag all four guys at Mount Rushmore into submission.

In the first grade, I was obsessed with getting holes poked through my tender little earlobes into which I planned to hang sparkly bits of metal and/or stone.  My poor mother bore the brunt of this unbridled obsession.  I brought it up and argued in its favor multiple times a day.

Finally, on the very last day of school that year, Mom said yes.  A man was coming from away to our local Belk Tyler’s for ear piercing.

Even though my mother said she’d take me, I knew I had to be on best behavior until those holes were actually in my ears or the opportunity could be snatched away.  So, all day, I did my very best imitation of a meek, obedient child.

When we got to Belk’s, there was the piercer, a dapper, charming man in the fanciest suit I’d ever seen in Elizabeth City.

Mom had told me they would probably spray my ears with something that would numb them, and then slip the earrings in—it would be quick and painless.

So, imagine my surprise when he wiped my lobe with some alcohol, put an actual cork, like from a Gunsmoke whiskey bottle, behind my ear, and stabbed me with the sharpened post of an earring.

My eyes and mouth were three perfect O’s in my face.  I wanted to cry and run away, but I also wanted both of my ears pierced, so I remained silent.

My mother, however, did not.

The first ear was assaulted so quickly she hadn’t registered what happened until afterward.  Completely out of character and against everything I’d been taught by her since birth, my mother proceeded to make a scene in Belk Tyler’s. 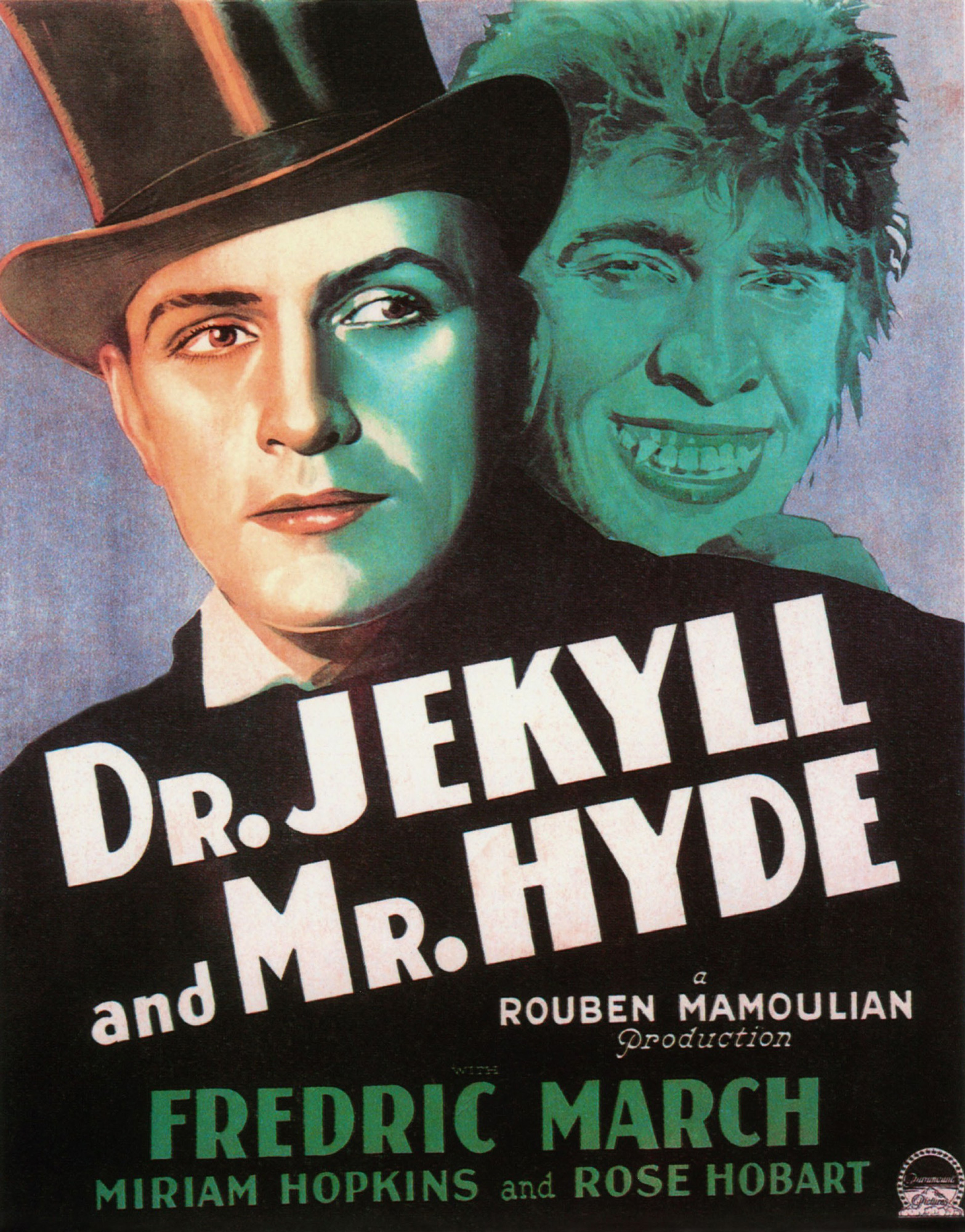 “What is wrong with you?  How could you do that?  Take your hands off my daughter and get away from her!”

Meanwhile, I was paralyzed from pain and the shock of my mother raising her voice in public. 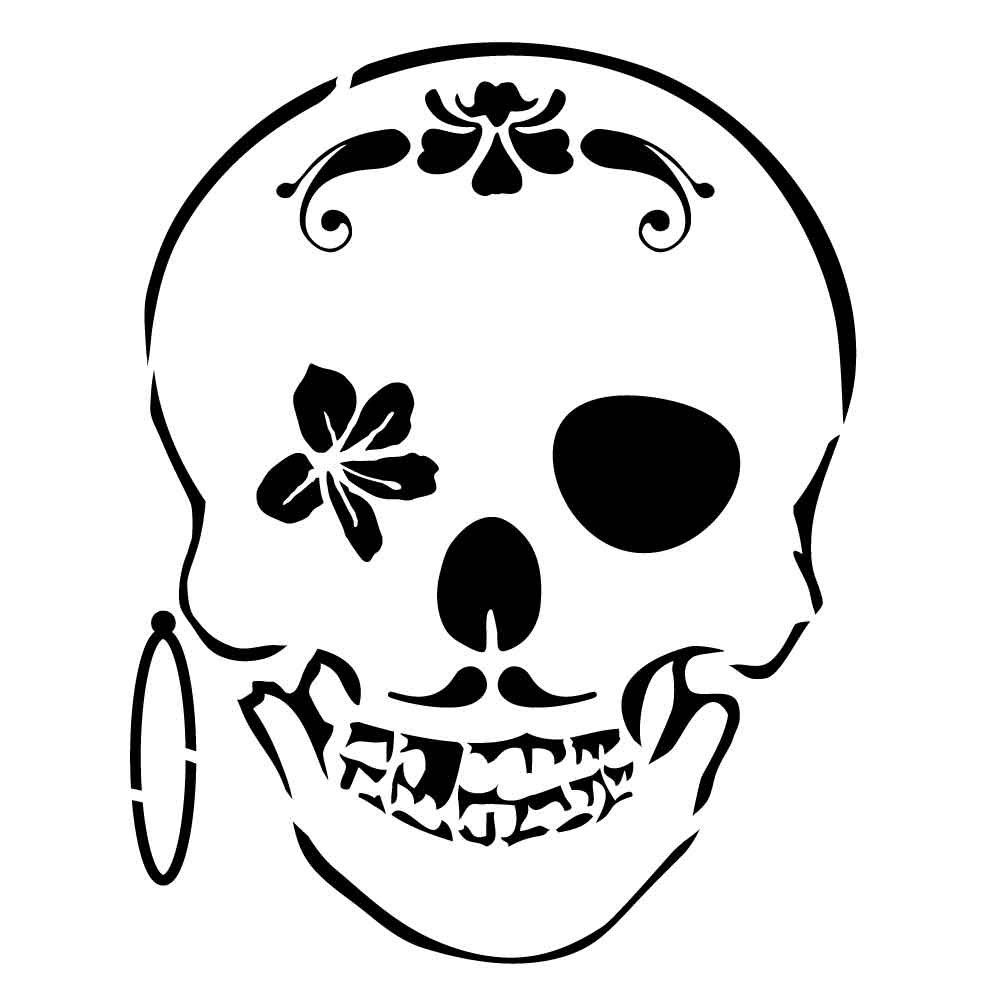 The swank disappeared from the man as he spun around to face her and growled, “So, whaddya want lady?  You want the kid to walk around with one ear pierced?  ‘Cause I don’t care, you already paid.”

At that point, Mom was shocked into silence along with me.  Taking her stillness for acquiescence, he finished the job.  Struck dumb, we left Belk’s and went home without a word. 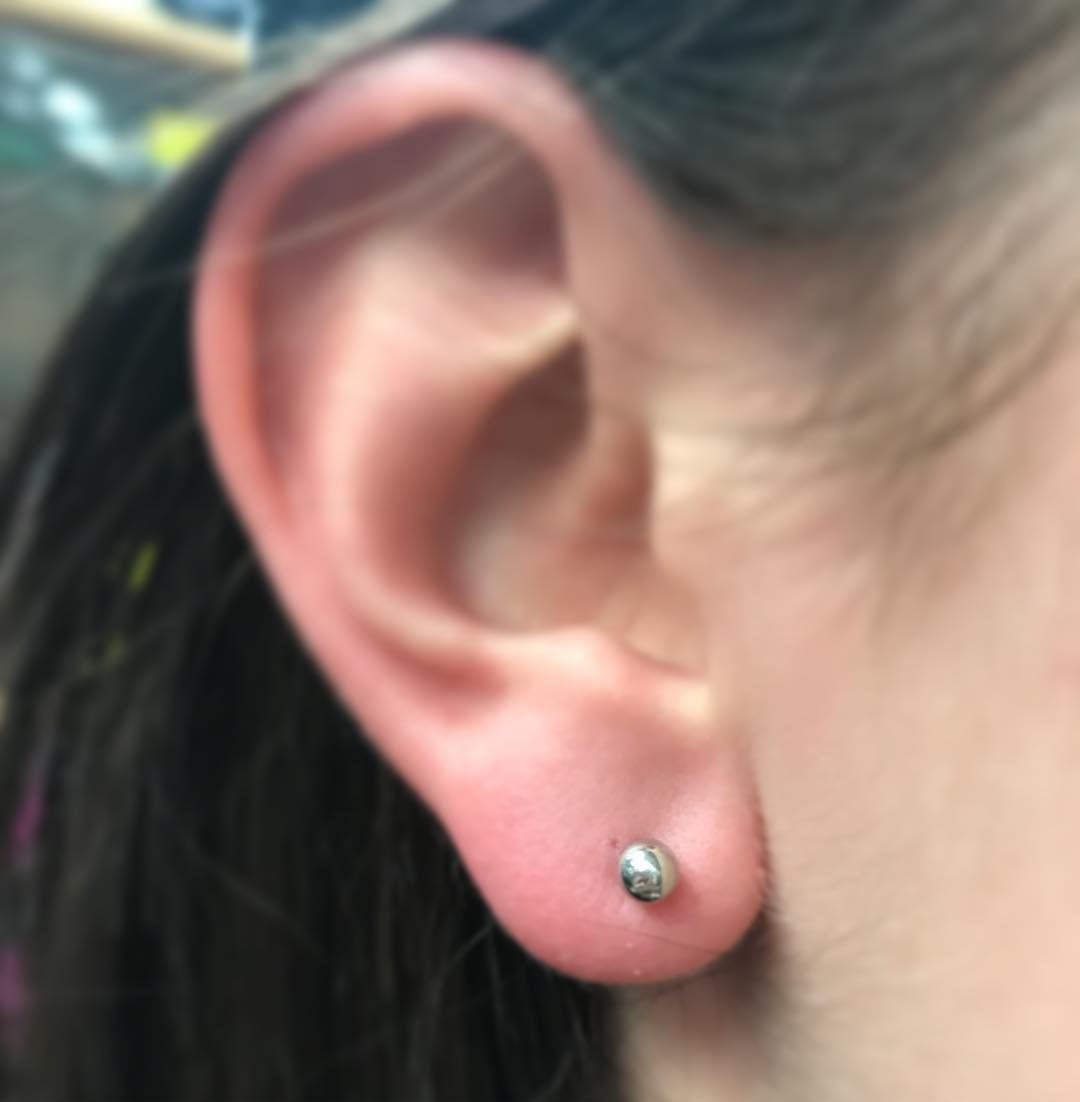 When you get your ears pierced, you must leave the original earrings in for six weeks.  Wearing those sharpened golden daggers and being continuously stabbed by them bred a loathing for post earrings deep inside my soul.

It was like a logjam broke that day.  My mother was never again hesitant to speak her mind in public.  Which is very honest and extremely healthy.  But sometimes, for her daughter, a bit less than comfortable.