I like to think of myself as an intelligent, artistic, cultured soul.

But the sad truth is that most of the time, I’m a slack-jawed Philistine.  My aesthetic appreciation usually runs to, “Pretty!”.

I once watched a TV show where Sir Simon Schama, British historian and art expert broke down and explained Guernica, Picasso’s depiction of the Nazi’s target practice bombing which devastated the village and inhabitants of Guernica during the Spanish civil war.

The difference between my comprehension and the actual things that were going on in that painting was the difference between stick figures and a 3D Imax motion picture.  As he spoke, the canvas shifted from dark-ish and mildly depressing, to the visualization of the absolute horror of man’s ultimate, murderous inhumanity to man.

The artist, with what looks like a drawing of a…volleyball game?

Since then, I can barely look at it.

I’ve accepted that I am a happily ever after, pretty colors, pleasing symmetry kind of girl.  I wish I were a deep and intuitive Hortense, but I’m afraid I’m just a shallow Sheila.

Which made what happened at the NC Museum of Art the other day as surprising as the Dalai Lama chowing down on a bacon cheeseburger while watching the Real Housewives of the Himalayas.

We’d gone to see the Georgia O’Keefe show.  I’d always liked her because her paintings are, (all together now…) pretty! 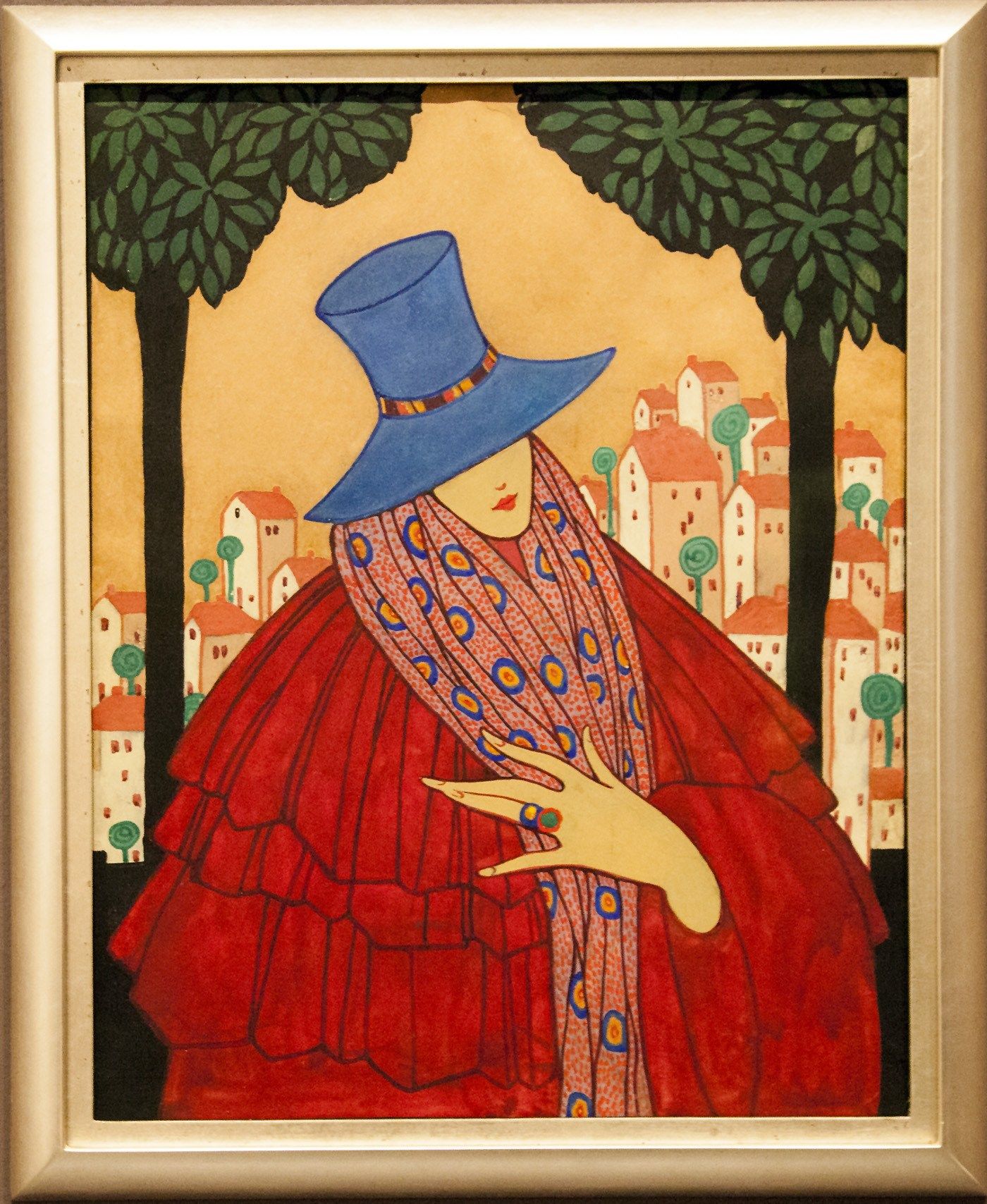 As we were leaving, The Kid pointed out that there was another exhibit to which the O’Keefe tickets entitled us.

Never one to give up before I’ve gotten every penny’s worth, I bade McDuff to lay on.

It was a show by Candida Höfer, a German photographer. 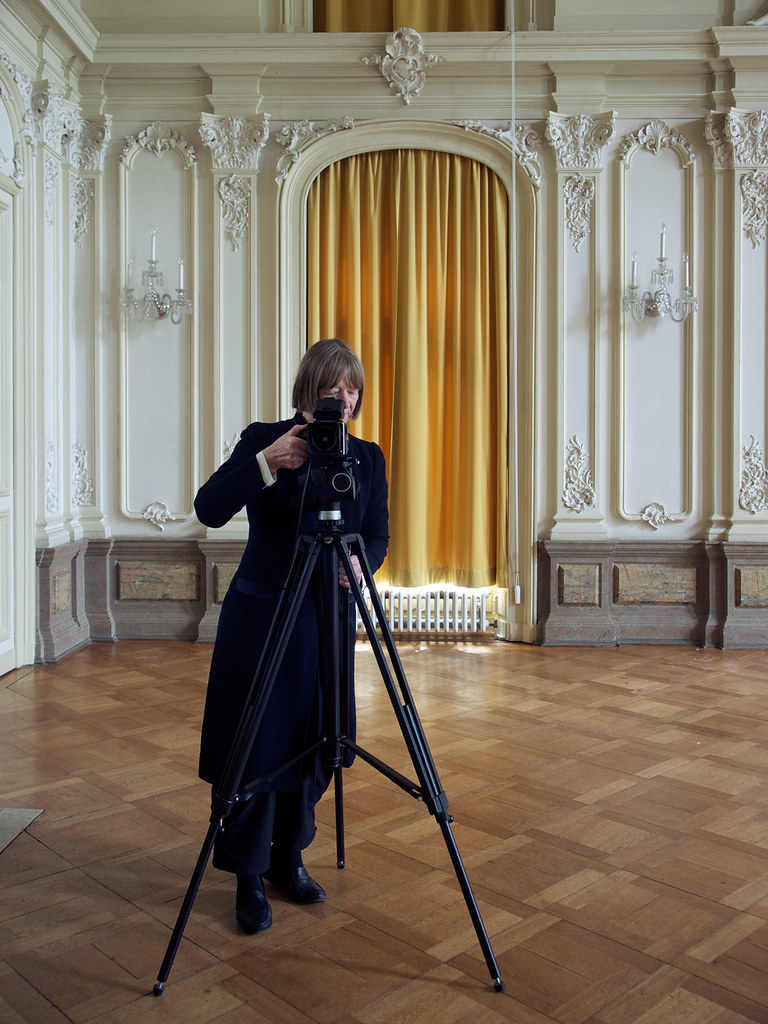 It was a mind-blowing revelation.

Most of Höfer’s photos in the show were of large spaces in Mexico; a theater, cathedral, hospital and museum.  But they are huge prints, taken from impossible angles.  The colors were so saturated they almost pulsated inside the frame.  The images seemed too sharp, yet at the same time mere suggestions.

Looking at a couple of the photos made me feel wobbly and uncomfortable.  It was mightily unpleasant.  I was attracted and repelled, in equal measure. I almost felt seasick.

They were beautiful photographs, of beautiful spaces.  I wanted to keep looking at them, both up close and from a distance.  Heck, I wanted to be inside them. 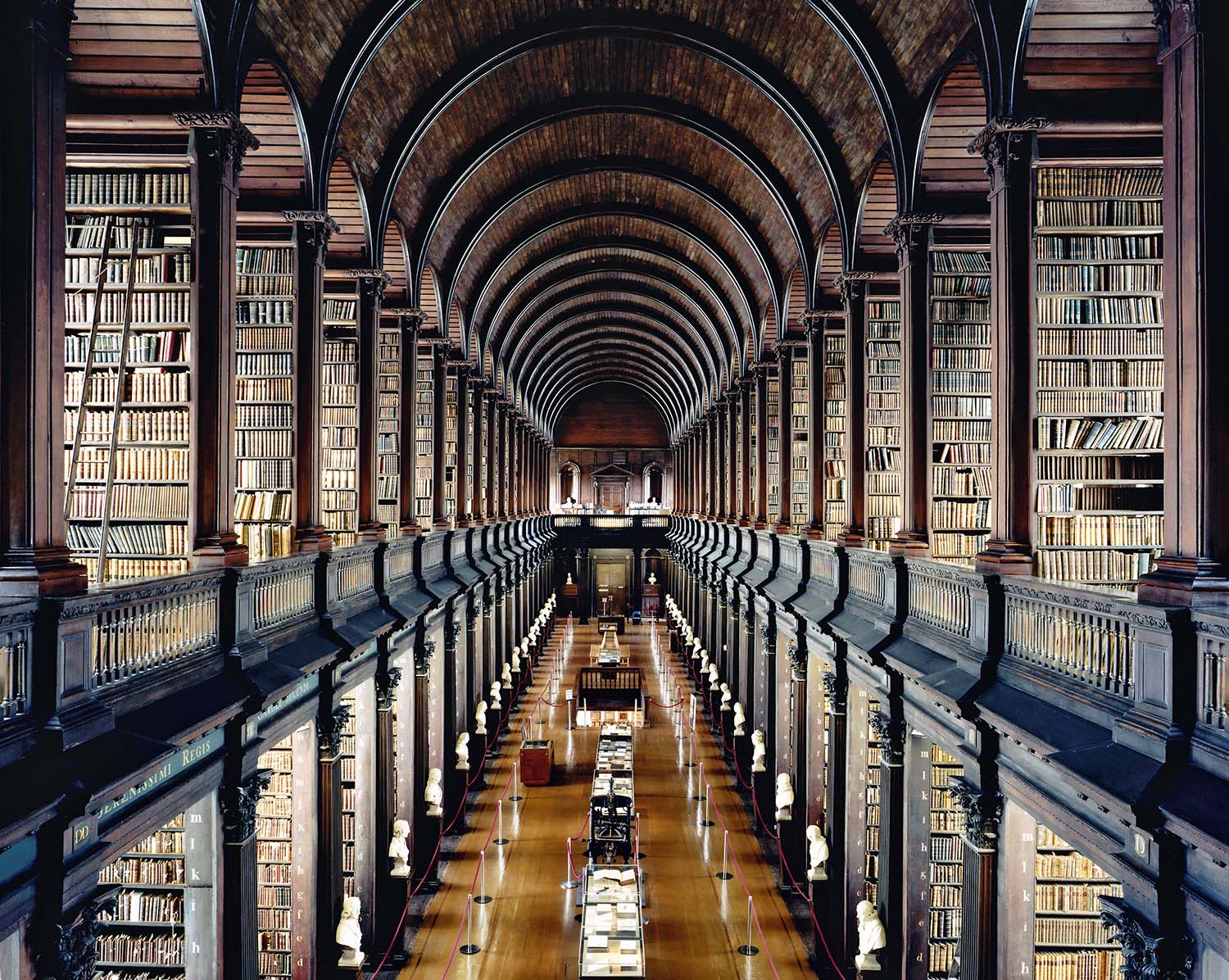 But as I studied them, I began to get the feeling that some ineffable something was seriously off-kilter.

They weren’t quite right.  I looked again, walking slowly up to a photo until my nose was practically touching it.  I half-expected a guard’s hand clamping onto my shoulder to escort me off the premises.

It took a while, but I think I figured out what was bothering me.

The objects in the photo looked so realistic, they had ceased to look completely real.  They appeared to be painted, but in a hyper-realistic style.  The colors were too bright, the lines looked both sharp and slightly out of focus.  The shadows were either absent or heightened. 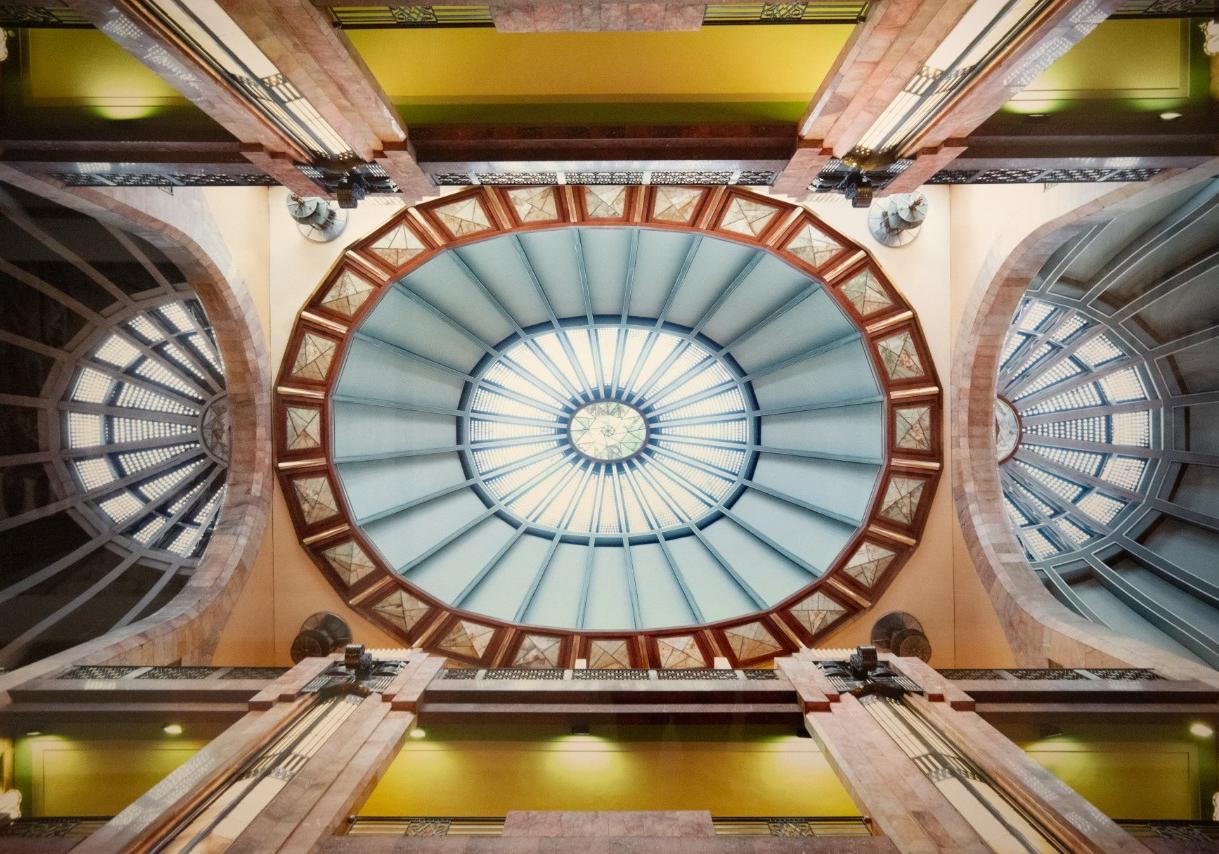 I felt like a caveman confronted with a spinning wheel.  The photographs confused and unsettled me.  Some of them kind of made me angry—not because of the subject, but because of the way they made me feel.

And, I think that was the whole conundrum in a nutshell.  That exhibit made me feel.  It wasn’t just ‘pretty’. 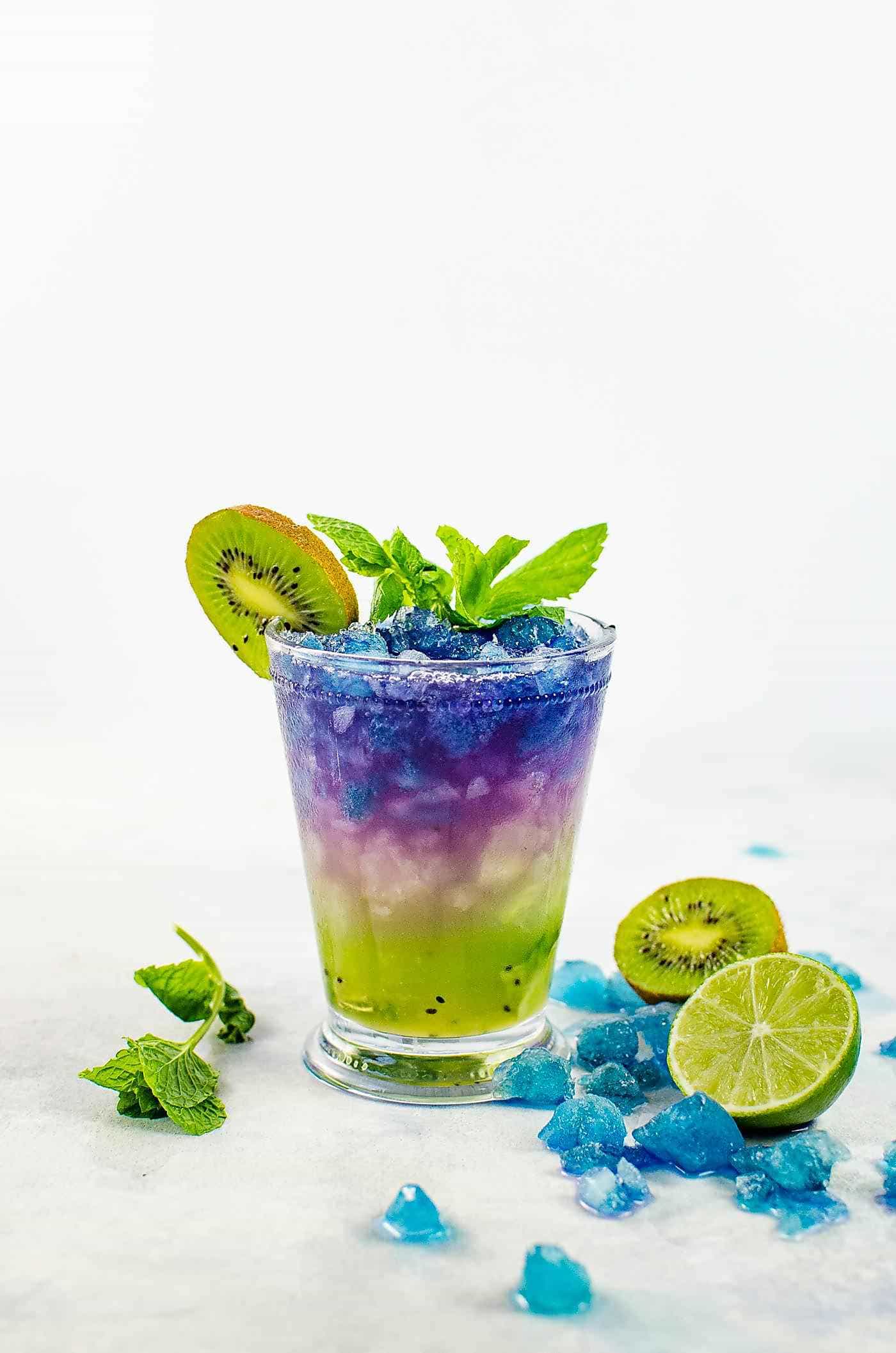 When we left the museum, I just wanted an artificially-colored cocktail and an Archie comic.  I wanted some metaphorical hydrocortisone for my irritated psyche.  I had that mixed drink, but instead of a comic book, I watched a soothing British baking show.

But I still can’t get those photos out of my thoughts.