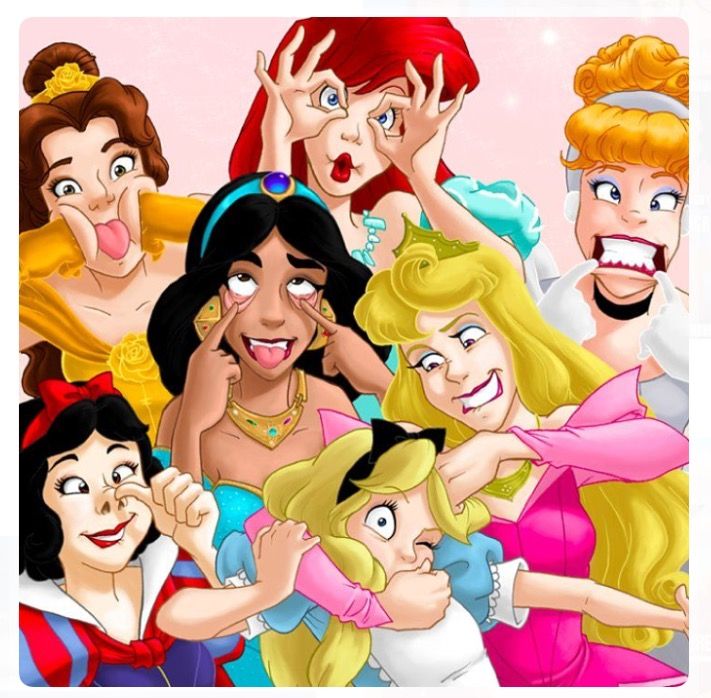 If you’re ever out shopping and you see a crazy lady filling her cart with Brach’s pumpkins, Boo Berry and Franken Berry cereal, singing, “It’s The Most Wonderful Time of the Year”, and looking more like a demented Disney princess and less like a serious journalist, that’ll be me.

My birthday and dogwood blooms may both occur in the spring, but fall is my favorite season of the year.

And the very best of all, the high holy days of the fall, is the North Carolina State Fair.  I love it like a diva loves drama.  I look forward to it all year long.

For the past few years, I’ve had a couple very minor roles in the fair of my own.  These roles may be minor, but my delight of them have been colossal. 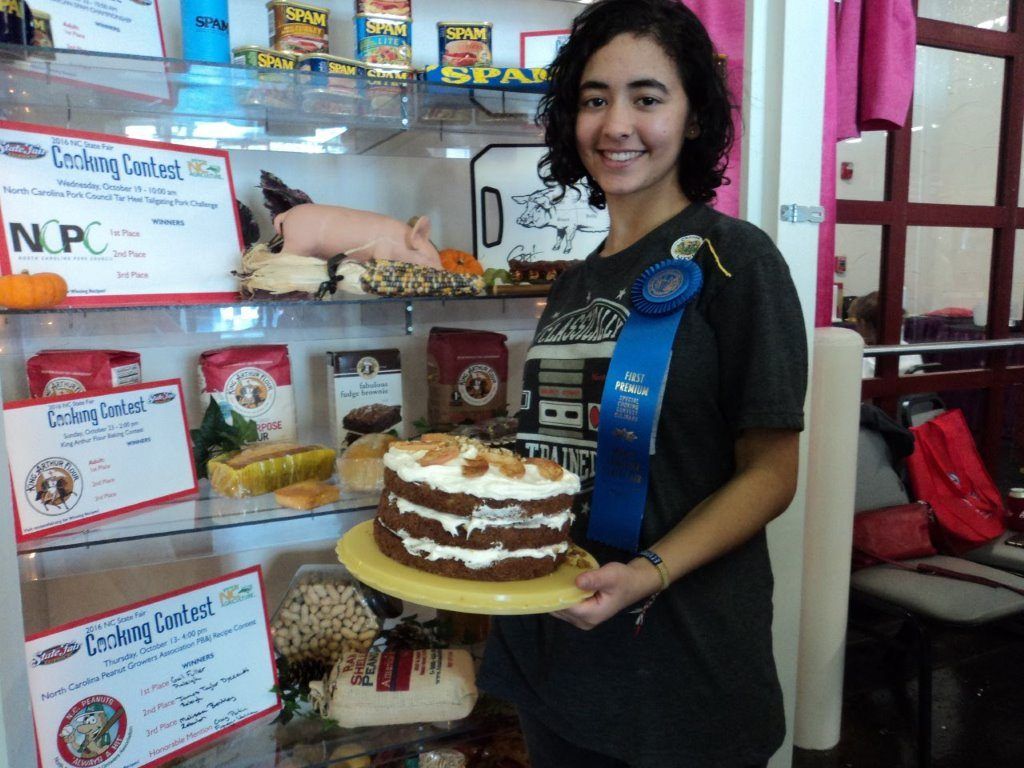 The Kid and I have begun working with Flavor NC host Lisa Prince in judging specialty cooking contests.  And as a writer, I’ve been invited to attend the State Fair media luncheon, the Monday before opening day.

In addition to receiving information about the fair from various state and local officials, it’s a showcase of new food that will be there.  An all-you-can-eat fair food buffet.

You heard me right, a bounteous feast of fair food, and we’re the first lucky lucky folks to indulge.

Today was that red-letter day.

One of my favorite savory items comes from last year’s winner of the best new item; Arepa Loca.  An arepa is a kind of pocket bread sort of thing.  It’s grilled crispy on the outside, split, and normally filled with a shredded beef, chicken, veggies and such.

Those locas son terifico.  The food is fresh, carefully made, and delicious.  The folks are friendly, kind, and very patient with the kind of person who can’t decide and doesn’t have a whole lot of arepa experience (that would be me).

This year they invented the arepa burger.  They filled the arepa with a moist tasty burger, tomato, onion, and those little potato sticks.  Then dress them with two sauces; a pink aioli, and a cilantro chimichurri-like concoction.  This was the item that intrigued The Kid most, and I was requested to make sure I try.

It’s kind of an odd combo.  I don’t even like cilantro.  But gosh this was good.  I don’t know how light this is, but it feels both healthy and indulgent at the same time.  And I could eat a stack of their fresh, crispy arepas as high as an elephant’s eye.

Pastry chef, Lionel Vatinet, owns the astonishing bakery La Farm, in Cary.  Almost everything he makes is the best of its kind I’ve ever eaten.  His Carolina Gold rice bread is my absolute favorite bread.  His desserts are the stuff of dreams.  He makes his own potato chips, for cripe’s sake.

But he is also some kind of confectionary wizard.  Last year he made a life-long raspberry hater devour his chocolate raspberry whoopie pies.  I know, right?

This year, he made s’mores.  But these are not the s’mores of camping trips of yore.  The crazy Frenchman makes the Graham crackers and marshmallows from scratch.  Then he made chocolate ganache for dunking, and before it dried, sprinkled on candied bacon.

I’m not fond of the texture of marshmallows.  I love the flavor, but it feels like some kind of sentient sponge in my mouth and I just can’t.

But of course Chef Lionel’s treat was so good it transcended any gelatin weirdness.  I took one bite out of politeness, and Could.Not.Stop.Eating.  I foresee more s’mores in my future, and probably a few road trips to Cary after the fair.