Petey had one piece of advice: “Make sure you’re quiet when they’re filming.”

And in two days I only interrupted eighty-six times (not really, just twice).

Every Friday on the WRAL noon news, Brian Shrader, traffic guru and daytime anchor appears with Lisa Prince of the N.C. Department of Agriculture and Consumer Services.  Together, they cook recipes with seasonal North Carolina products.  Their segment is called Local Dish, and they’ve been doing it for around twelve years. 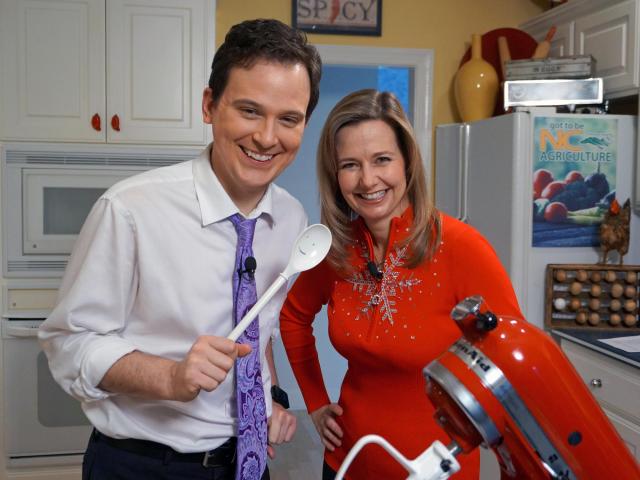 The co-hosts make dishes that are NC authentic, tasty, and original, or twists on old favorites.  After making hundreds of recipes, it gets tough to come up with new ones, so they count on reader submissions.

And, that’s how I made Lisa’s acquaintance.

In the fall of 2014, WRAL was soliciting recipes for holiday gatherings.  On Christmas at my parents’ house, we have a buffet.  I make a ham and either mom or Heavenly Ham prepares a large roasted turkey breast.  And mom makes baked beans and her famous baked macaroni and cheese.

We also have a few cold salads.  So, I sent in my high-country potato salad, with broccoli and cheddar cheese.

And then I forgot all about it.

In the early summer of the next year, Lisa sent me a note.  In it she thanked me for participating and told me they were going to make my salad for the Fourth of July show.  I was thrilled—I watched Local Dish every week; it would be a thrill to see one of my dishes made on TV.

I wrote back, thanked her, and told her I was (at that time) a food writer at the Herald Sun.  She then wrote back, telling me that she organized the specialty food contests at the State Fair.  Would I be interested in acting as judge for a few of them?

I went, had a blast, and met some really nice people that are almost as obsessed with food as me.  A couple weeks later I bought her a cup of coffee and interviewed her for a column.  Since then I’ve judged at a few more fairs.

If you’ve wondered how I feel after judging…here you go.  Like a piggy that won the prize.

I’ll let you in on a secret: she thinks I’m doing her a favor by working the cooking contests but judging at the State Fair is truly one of the highlights of my year.  The Kid started judging last year.

Last week I met Lisa, her sister Michele Holland, and David Dalton at Whiskey Kitchen in downtown Raleigh.  Lisa had invited me to a taping of Flavor NC, a PBS show she hosts that celebrates the producers and cooks of North Carolina grub of all types.  If it’s grown, raised, gathered, fished, or plucked by Tar Heels, Flavor NC is all over it.

In addition to being Lisa’s right hand at the state fair, Michele’s also associate producer of the show.  Her organization and ability to anticipate the needs of the shoot are scary. But, best of all, she is a giant nerd whose love and allegiance to Doctor Who, the multiple Star Trek series, and Supernatural closely resembles the geeky fanaticism of The Kid and me.

Our puppy, Crowley.  Named for a character in Supernatural.

David is cinematographer, editor, show-runner, creator, and owner of Flavor NC.  He’s also kind, funny, and cheerleader of both our state and its food.  His SUV is packed so full of television equipment that there’s not room in there for a bottle of Coke and a tomato sandwich.

Next week I’ll dish on the two-day shoot, talking about shy farmers, walls of whiskey, and why I should never trust my own judgement before consumption of caffeine. 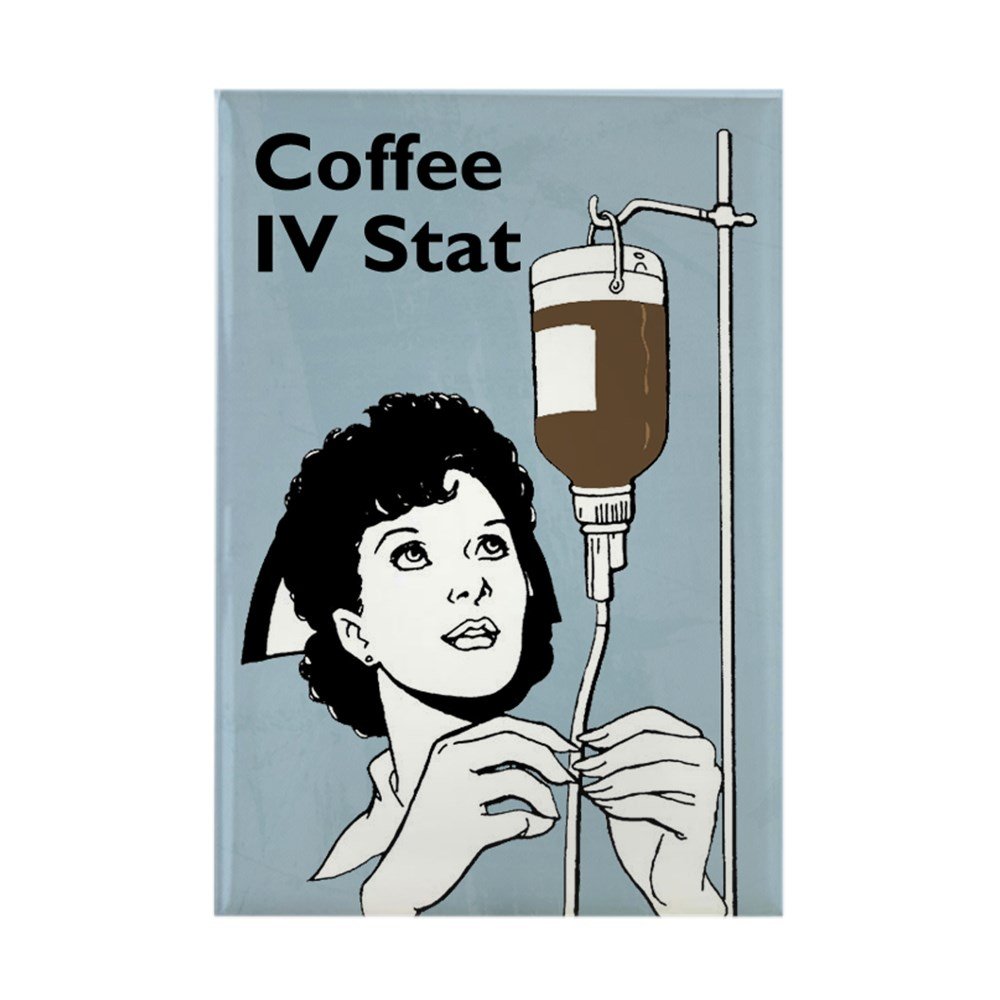