My mom could be the archivist for the entire history of the entire world.  She’s not been around quite that long, but that woman is crazy organized.

The Crusaders could show up looking for the Ark of the Covenant and in 5 minutes she’d lay hands on it, and have the guys pack it into their station wagon.  And after she’d filled their bellies with a metric ton of food, she’d wave goodbye from the front porch as they started their trip back to medieval Europe.

Which is why, when I asked if she had “The postcard from camp” for me to borrow, in literally 45 seconds, she was handing it to me, and threatening to commit bodily harm upon my person if I lost it or forgot to give it back (I had The Kid photograph and email it to me, so it never left the house).  Bodily harm avoided.

But think about it: a postcard, from 45 years and eight moves ago.

Oh, yeah, I’ve got ’em in the upstairs file cabinet.

The threats may have sounded harsh, but Mom can tell Jason exactly where she’s storing his Golden fleece.  The Lost Colony would never have been lost if she’d been responsible for its safekeeping.  Me?  I went to Costco yesterday, and even with a gun to my head I couldn’t tell you where that receipt is.

“The postcard from camp” is part of our family lore—and evidence that my slightly skewed view of life began early.

It was 1973, I was nine years old and spending a week at Camp Matoaka in Suffolk Virginia.  It was a sleepaway Girl Scout camp which unfortunately closed in the 80s.

I was an old hand at day camps and vacation bible school, having attended numerous camps since the dawn of time (well, my time anyway).  But sleepaway was an entirely different beast.  And I was wretchedly homesick.

The first letter I sent to my folks was a cry of anguish.  I hated it, I wanted to come home, why did I have to be at camp, I wasn’t eating or sleeping, and was thinking about going over the wall and walking home (5o miles) all by myself.  Mom was beside herself.  She was ready to get in the car and drive north at unsafe speeds to break me out. 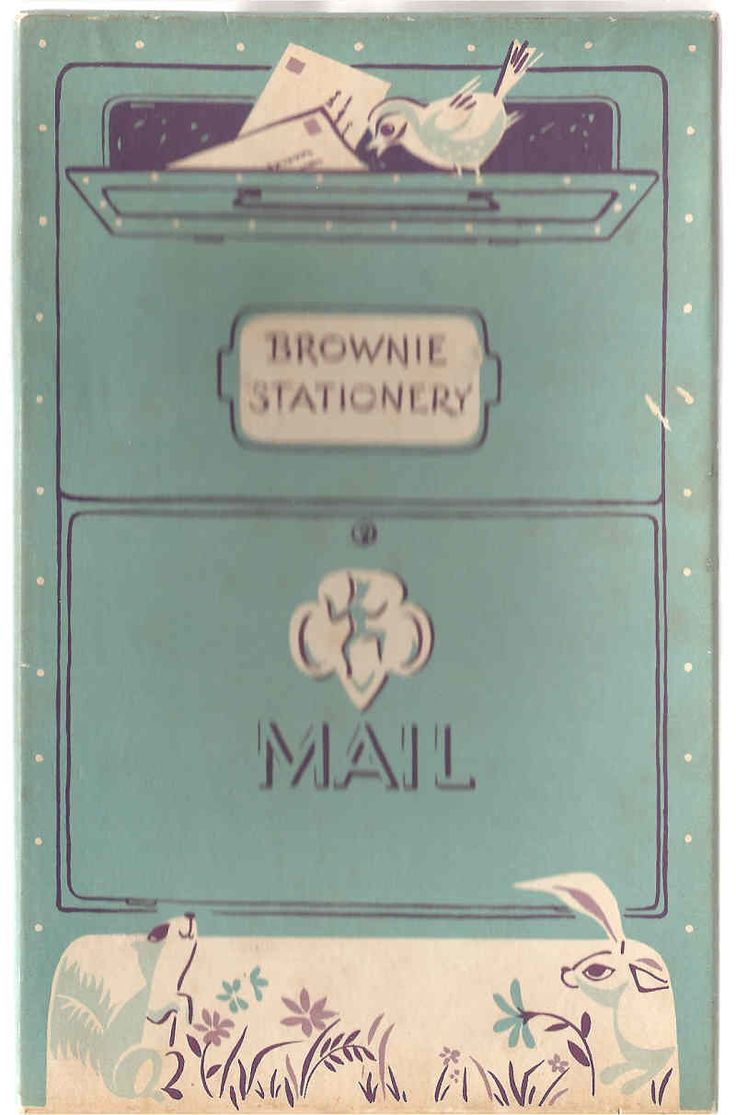 Luckily my Dad talked her down.  I stayed for the entire session.  But, when our tent counselor found out about the note she “strongly encouraged” to write again and tell her I was fine, I’d gotten over my homesickness.  It was actually very wise on her part, now that I’m a mom I know the pain and worry that a kid can inflict upon a mother.

This is that note, originally written in a third-grader’s careful, ornate cursive; verbatim:

Hello!  As you can see, this is the swimming pool yesterday I found a bra on the path and today I found a wash rag on it I don’t think I’ll be using my knive (sic) a girl got cut and two sitches (sic) I’ll tell you the deatails (sic) about camp when I get home

As you can see, punctuation was not my friend, nor was spelling (but, I guess the phrase, “As you can see” is a very close, personal chum).  As an English major, it pains me.  The knife was from the camp-created packing list and we were meant to do scout things with it, it wasn’t for some West Side Story rumble in the forest. 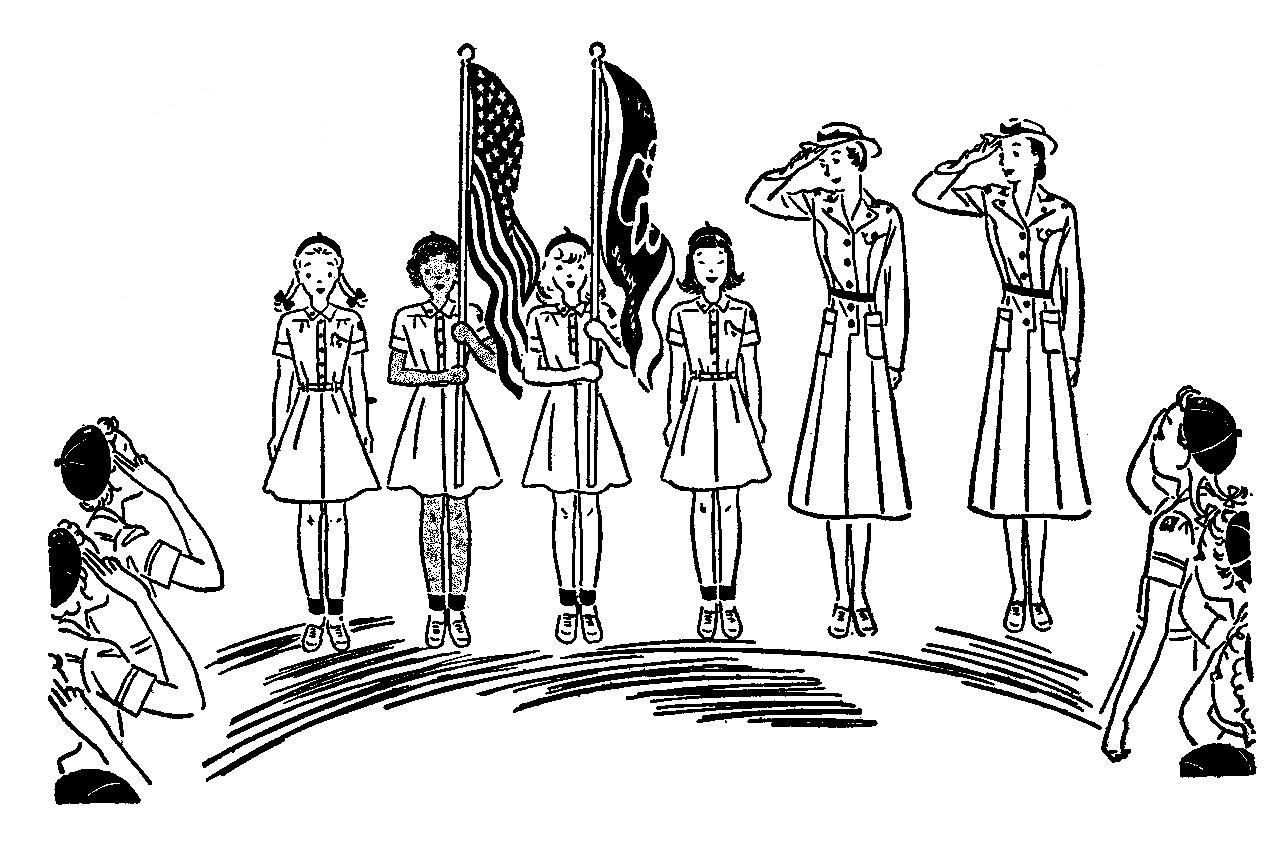 I also have no idea of who Jan was, or why she was interested in a hotel in Elizabeth City, but have no doubt the information was sent by return mail.