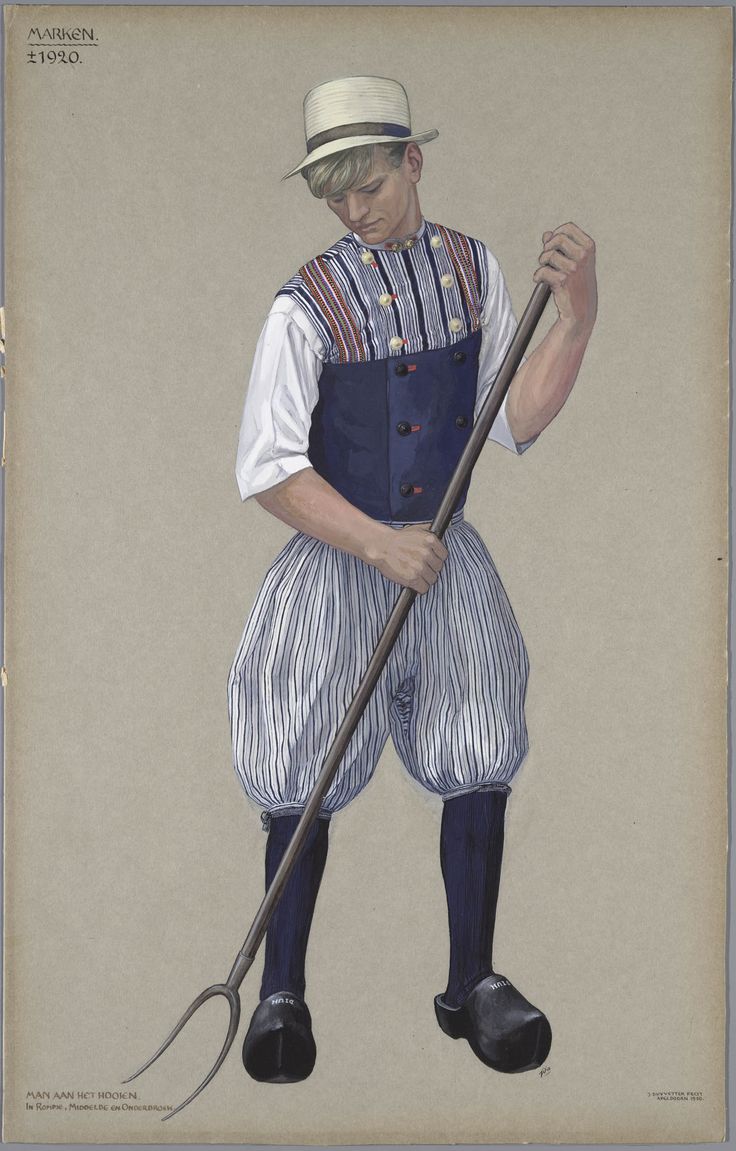 From Wikipedia: A Dutch uncle is an informal term for a person who issues frank, harsh, or severe comments and criticism to educate, encourage, or admonish someone.

And although he called himself that, Uncle Dave wasn’t harsh or severe toward me or even Dutch—he was actually Portuguese.

I think being the father to two sons, he had a soft spot for me, his only niece in close proximity.  But, he was also responsible for my very existence.  He and my Aunt Tootie introduced my parents to each other.

When I was entering junior high (what they used to call middle school), our family was transferred from Puerto Rico to San Diego, where Tootie and Dave were living.

Our families were very close and spent lots of time together.  We made trips to Disneyland, the zoo and Balboa Park.  And once a year, went to the boat races on Mission Bay.

They were a brain jellifying cacophony to drive men mad.  They were bedlam on the beach.  I had zero interest and our day started bright and early around 4:30 in the AM when Uncle Dave’s camper pulled up in front of our house and we piled in.  All the while I alternately griped about going, and begged to stay home.

So, while the rest of my family sat out in the sun watching really, really, loud boats go around in circles, I stayed in the camper, reading the collected works of James Michener and Victoria Holt.  And feeling extremely sorry for myself.

Uncle Dave was a sail plane enthusiast.  He owned a one-man glider and on weekends he and Aunt Tootie would go to Lake Elsinore.  He’d fly, and my sweet, patient aunt would hang out in the camper with a walkie-talkie in case of emergency.

The goal for glider pilots is to fly into a thermal.  It’s an air current that can make a flight last for hours.  The pilots spoke about it in the hushed, reverent way I might talk about Louboutin pumps marked down to $25.  More wishful thinking than actual possibility. 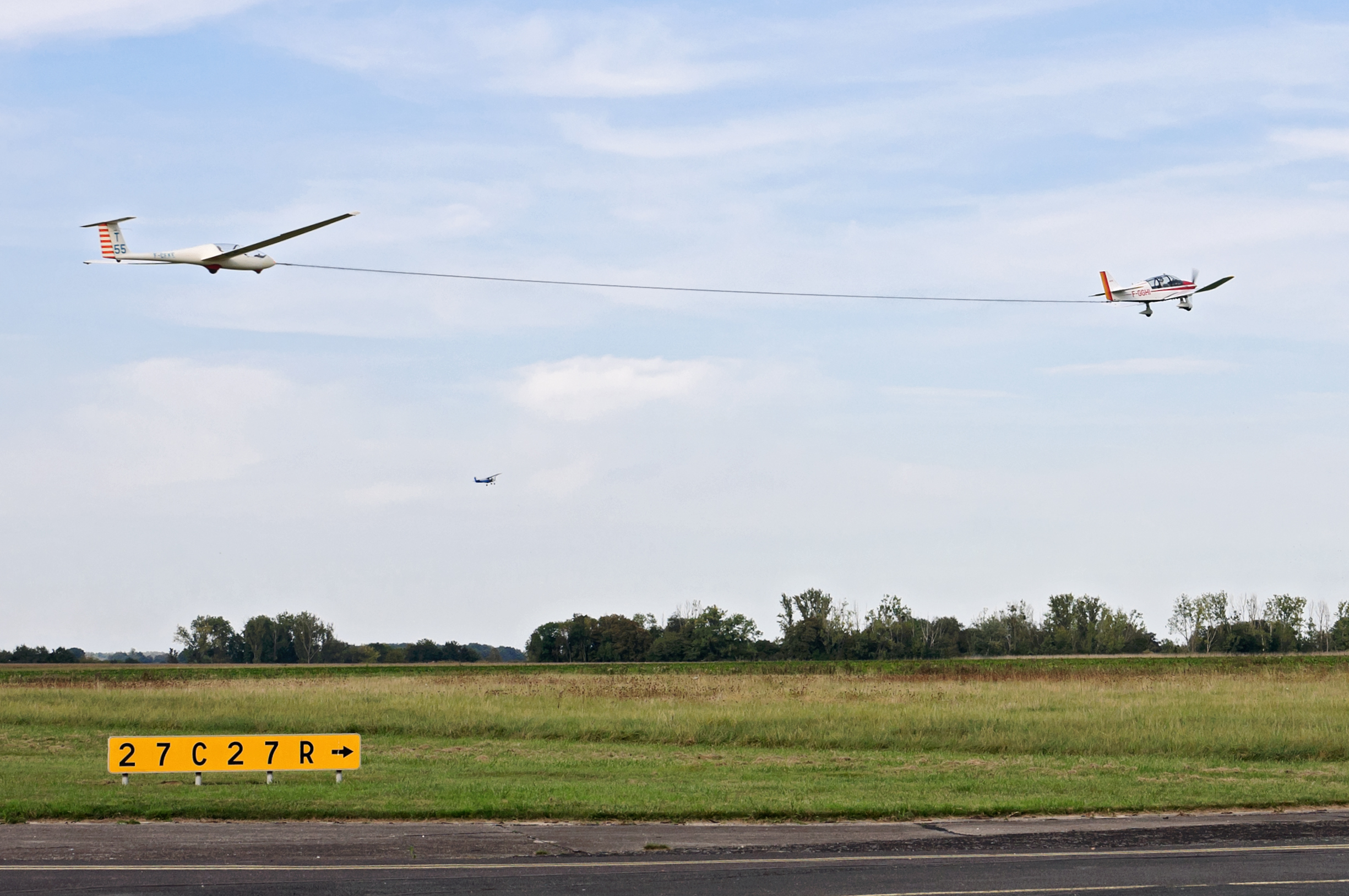 Because each sky-bound tow was expensive, and had to arranged in advance, we’d only go up once a day.  The first day we went up for the usual 30-45 minutes.  We readied things for the next day, had dinner, and bedded down.

But the second day, we had the sail plane equivalent of a Big Foot sighting—Uncle Dave found us a thermal. 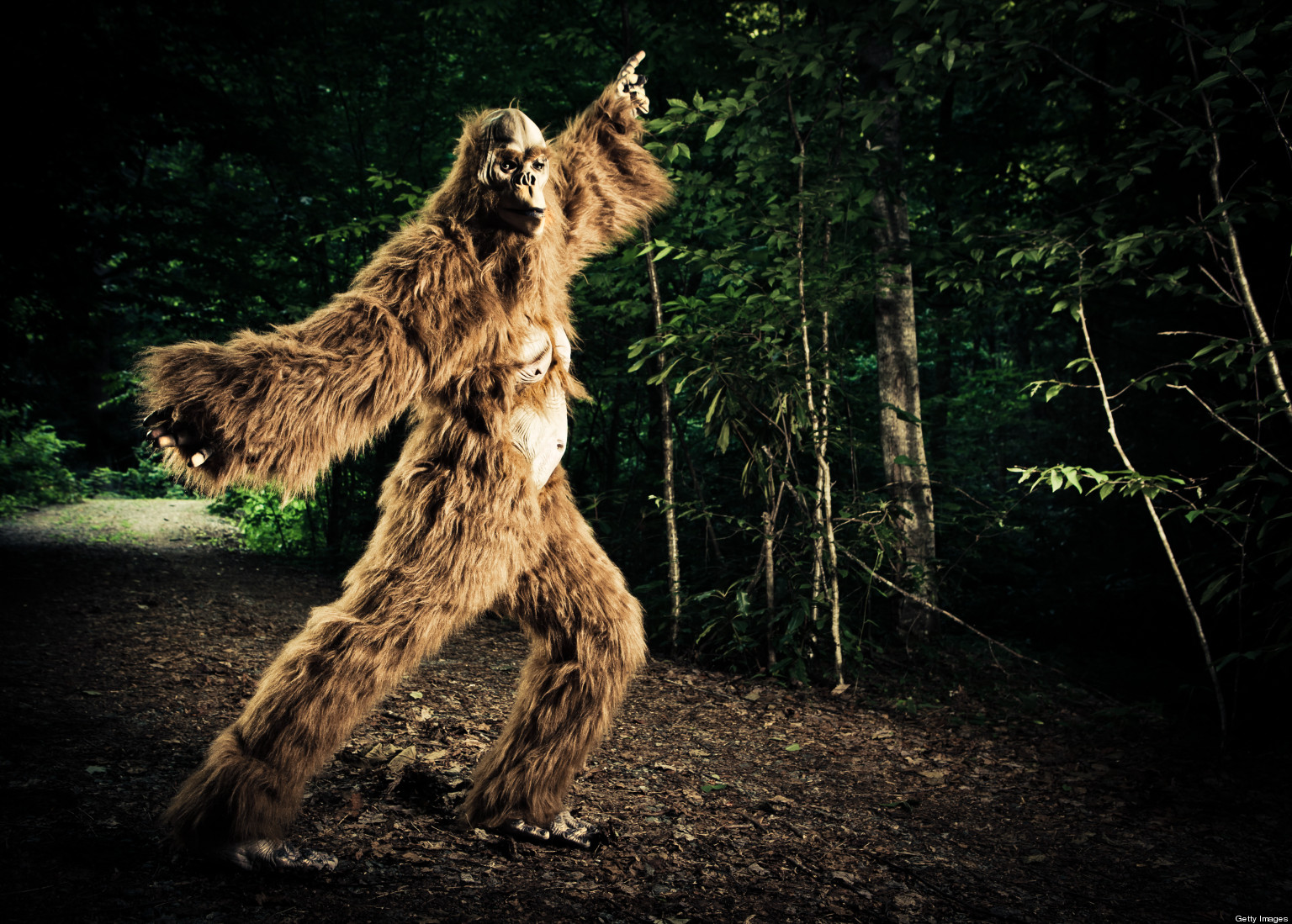 We were up for six glorious hours.  It was a shining, resplendent period of time that seemed singular, like I was experiencing another life in another time.  I was so bewitched I was actually silent for whole minutes at a time.

While we spent the better part of a day in the sky, she waited for us in the camper, as patient as a stone in a river.

You know, I started this essay with an idea about writing about my Uncle Dave.  As I write these words, I’m looking at the book case he built for me 40 years ago, his bookworm niece with more books than places to put them.

But the hero of the piece might actually be that creaky old camper of theirs.  It gave us shelter and transportation.  And for one racing averse, cranky teenager, it became refuge and sanctuary.

I’d also say safe harbor, but no harbor was safe during those dumb boat races.  Did I mention they were loud? 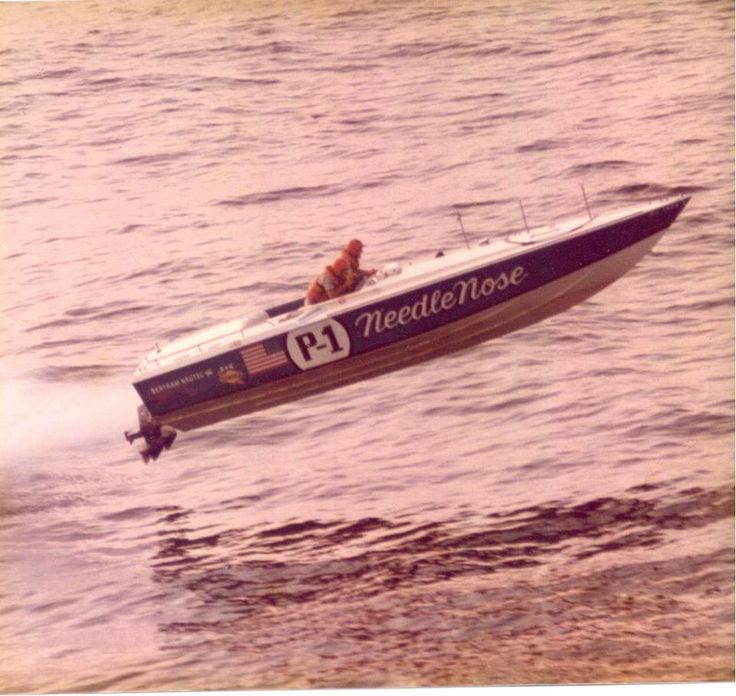