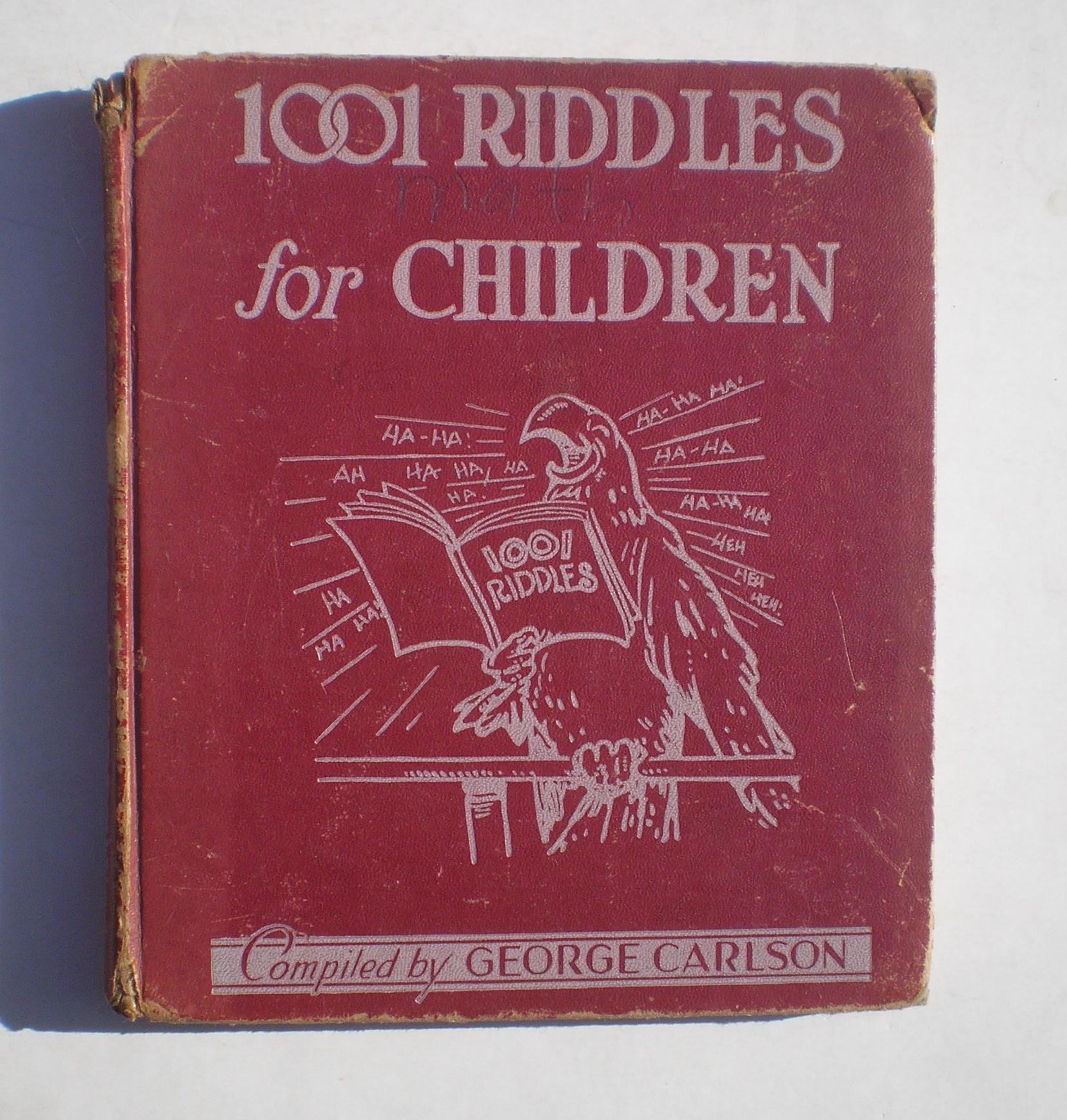 There are two animal riddles from childhood that I still remember.

“How do you get down from an elephant?”

The other riddle is similar.

Hey, I didn’t say they were terribly funny, I just said I remember them.

My mom loves it, so it’s no exaggeration to say I’ve been eating it since before I was born.  I love, and have always loved tuna fish.  But I don’t like tuna.

Okay, fess up.  Did you just hear the squeal of breaks in your head, or the screech of a needle being drug across an album?  What the what?  How is it that I love tuna fish, but have no love for tuna?

Easy.  Because it’s two different things.  Tuna is what they make into sushi or eat seared on the outside and extra rare on the inside.  This tuna has first names like ahi, skipjack, and bluefin.  It’s carefully filleted and can be found on the menus of expensive restaurants and runs from $25 to $45 and up.

On the other hand, tuna fish has first names like Star-Kist, Bumble Bee, and Chicken of the Sea.  It’s processed in canneries near the docks, and can be purchased in those cans for 1-5$.

Growing up it was chunk light in oil.  Then we made the switch to water.  Sometimes, Mom would add hard-boiled eggs.  It’s tasty.  And, genius if you don’t have enough for either all by itself.  It also makes a terrific addition to old-fashioned macaroni salad.

Occasionally as a child, I’d dine at a friend’s house and we’d eat tuna fish.  Every once in a while, it would be fancy; solid white albacore in water.  And once or twice, I’d hit the tuna fish trifecta: solid white albacore, in water, and with chopped white onion.  I love the crunch of the onion, with the tiny bite of heat and touch of sweet.

I decided when I grew up, stocked my own kitchen, and made my own sandwiches, it would always be the deluxe version, with onions, too.  And, that’s the way it’s been. 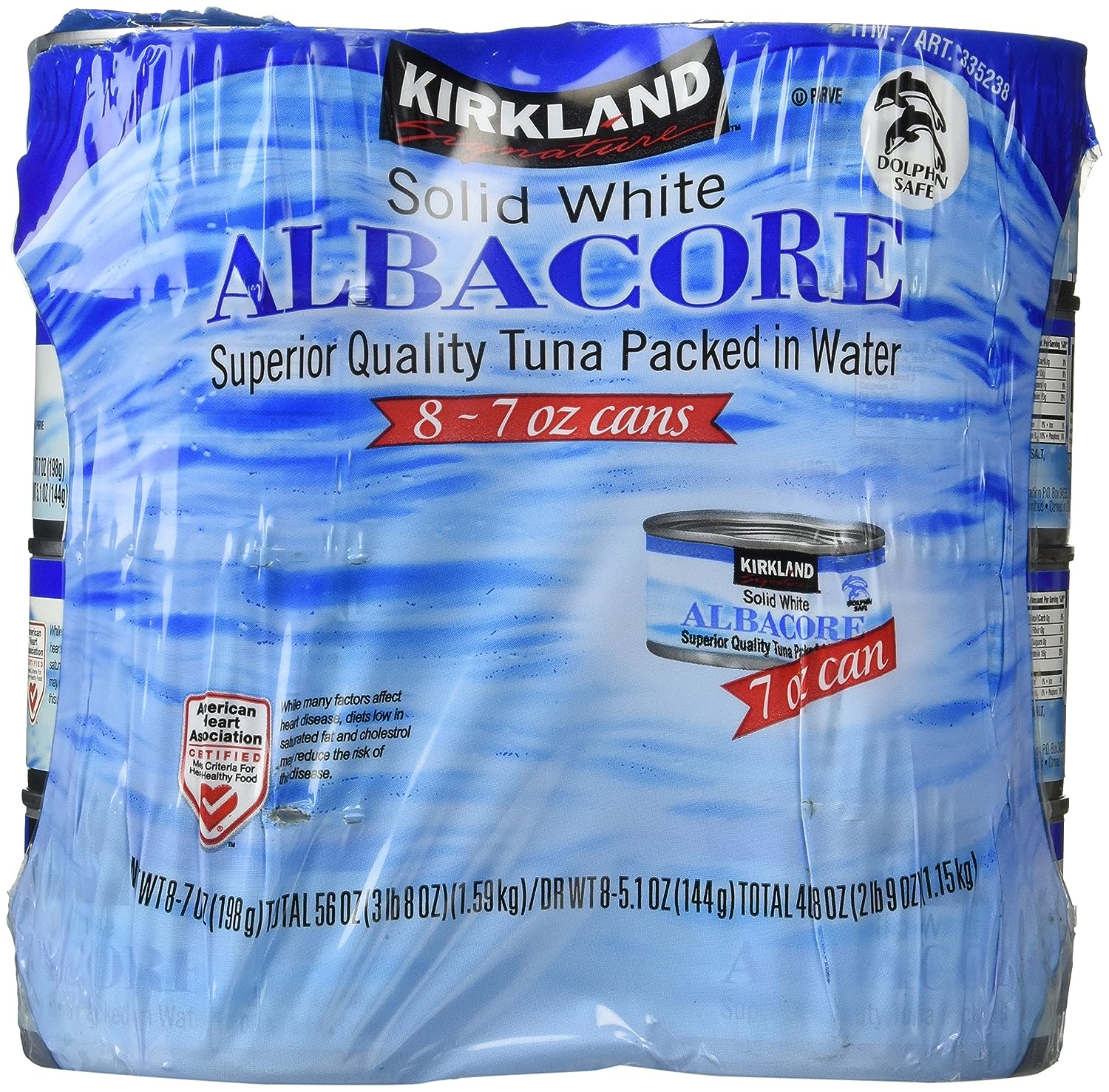 My current tuna of choice.

Years ago, I started adding toasted sesame seeds to the tuna fish.  It brings a load of minerals to the party, as well as B vitamins and iron.  Plus, it adds flavor, texture, and fiber.

I started keeping flax seeds and sunflower seeds in the house.  About 6 months ago, I started adding both.  It’s awesome, no joke.  Sure, it ups the nutrition which is great, but it’s the flavor/texture component it gives to the tuna that’s got me hooked.  Try it and see.

One of my favorite sandwiches starts with tuna fish.  It’s a little “unique”, but if you put aside your preconceived tuna fish notions and are open to the unusual, I think you’ll like it.

I don’t make it often, so I make sure all the ingredients are the best I can find and afford.  On the freshest of sourdough, I pile on my tarted-up tuna fish.  Then I lay strips of the crispiest bacon on top, and drop on a handful of pea shoots, alfalfa sprouts, or broccoli microgreens.  On the other slice of bread I schmear 3 or 4 tablespoons of whipped cream cheese, then season and devour. 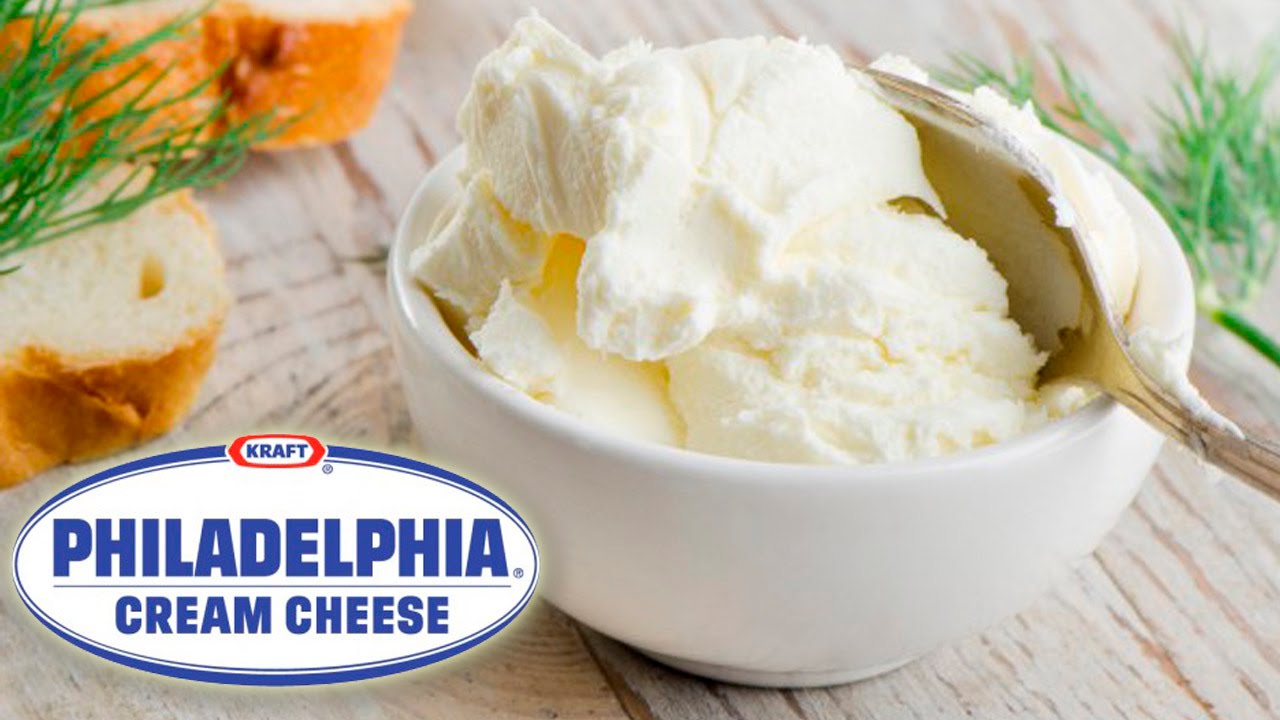 And that creamy white spread from Philly is the only type cheese allowable.  It may come from a can, but it’s still fish, y’all.  And I may live in North Carolina, but I’m still part Italian, youse guys.