Both my dad and my big brother Homer retired from the Coast Guard.  During their careers the two probably rescued thousands.

Dad spent years saving souls off the graveyard of the Atlantic.  Every time a foolhardy captain made the decision to leave harbor during bad weather like hurricanes and nor’ easters and ran into trouble, the Coast Guard, and my father, was there to jump in the ocean and save their reckless, irresponsible kiesters.

On the opposite coast, Homer had tours in both Kodiak and Sitka, Alaska.  And Alaska don’t play.  The weather could get so bad on Kodiak Island that both ships and planes were grounded.  And more than one year Halloween was canceled due to “Kodiak bear activity”. 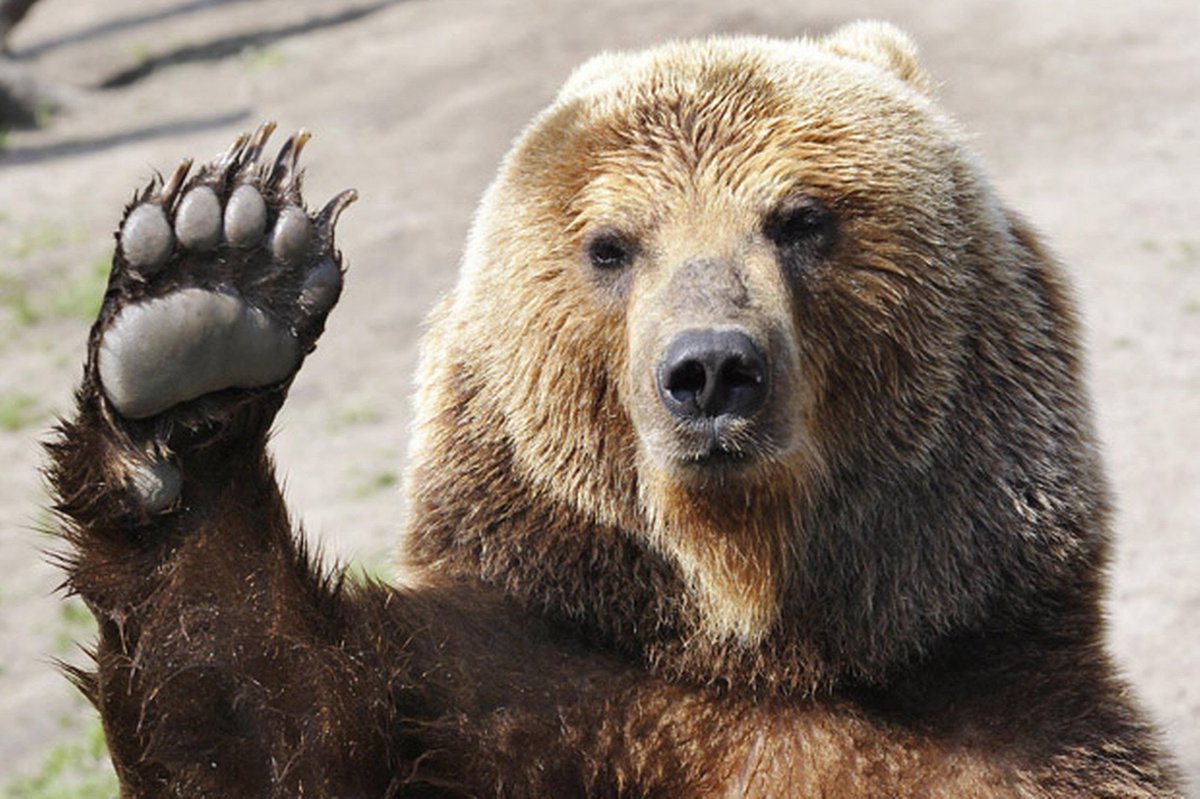 One summer, my folks and The Kid went to visit Homer.  My bro and my child both possess a fair amount of goofy, and really enjoy each other’s company.  I think a lot of my own humor comes from sitting around the dinner table as a child, listening to Homer’s hilarious stories, and trying not to choke on my meatloaf, or blow Kool-Aid out of my nose.

Dinner time!  Oh my God…who gave that woman a knife?  Uh, Joan, how ’bout we put the knife down okay?

Before returning home, Homer gifted The Kid with one of the funniest t-shirts I’ve ever seen.

It had the illustration of both a Coast Guard cutter and helicopter.  Very large letters spelled out the source of my mirth.  It said:

To me, it was as funny as a pie in the face; but maybe you had to be raised as a ‘Coastie Kid’…

The state of being lost brings us to this week’s tale.

When I was 8 or 9, we were living in Elizabeth City.  One of my friends lived just down the street.  Her house was laid out unlike any house I’ve ever seen.  On the second floor, only the front half was finished.  The unfinished back, from the roof line down, was used as an attic.

That’s also where she kept her large Barbie collection, and all the stuff that went with it: house cars, furniture, clothes and accessories.  That’s where we played with them, as well.

One afternoon we were playing with her Barbies and decided it was time for the dolls to go to sleep.  So we put our heads down too and closed our eyes for a minute to while our ten-inch friends slept.

The next thing we knew, it was much later in the day.  We had actually fallen asleep.  It was one of those little kid things where the sleep overtakes them like they’ve been hit with a tranquilizer dart.  Deep and instantaneous.

I decided to head home, and my friend stayed home to wait for her mom.   Curiously, her house was completely empty.  The ever-present adult supervision was nowhere to be found.  The streets were empty, as well.

As I was walking down the street, I ran into Homer.  He was furious.  Evidently, we had been asleep for quite a while, and every adult in the neighborhood was searching for us.  I told him where I’d been, and what had happened.

He didn’t believe me!  And to this day, he still thinks I was doing something much more exciting than sleeping off an epic Barbie session.

The weirdest thing about this tale of lost-ness is the fact that when Petey was a kid, pretty much the same thing happened to him.

Only his story had some bikes, a playmate with a sprained ankle, and a South Carolina forest on a military base. 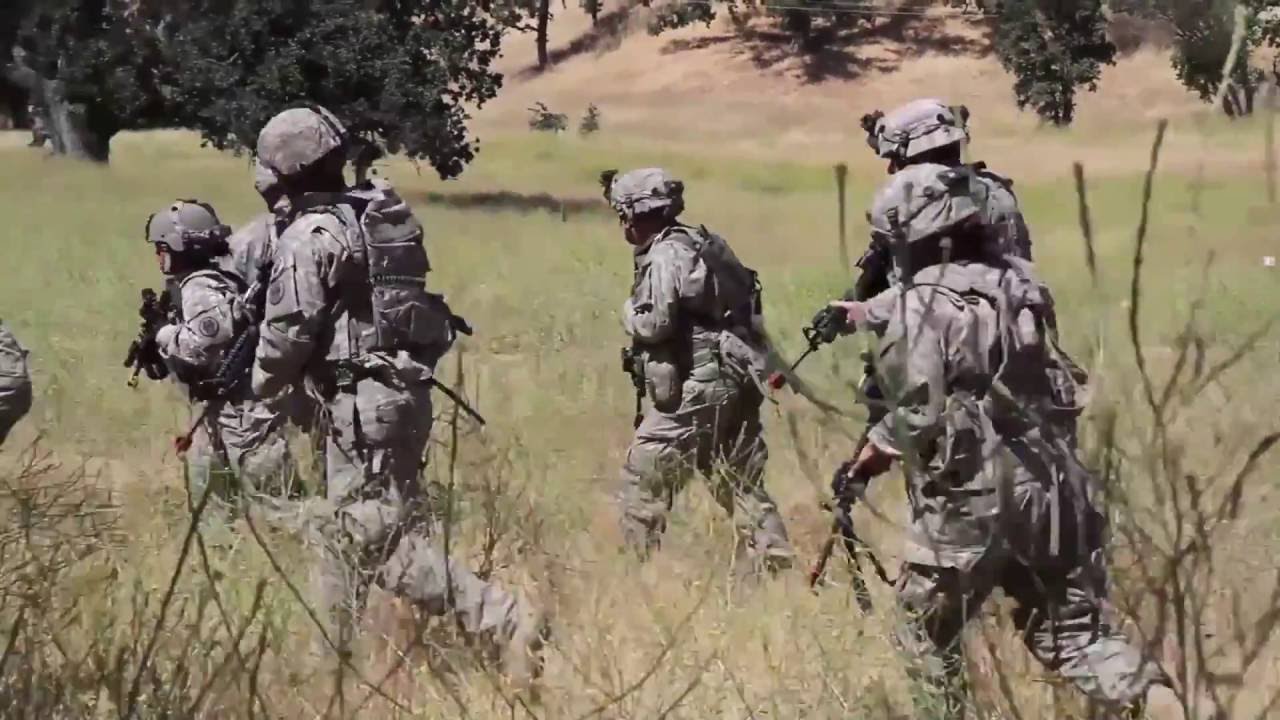 And, instead of all the neighborhood moms looking for him and his buddies, it was the US Army.

One thought on “Missing and presumed oblivious”