Last week The Kid came over for dinner.  We’d finished eating, cleaned up, and were settling in for some embarrassing reality television.

Except Petey had a decidedly odd look on his face which was made odder still by the shade his skin had taken—it was the translucent pinkish-red of strawberry gelatin.  He was also having violent chills, biliousness, and the inability to walk a straight line.  And when he closed his eyes he experienced a spinning sensation not unlike the bed spins a college kid might endure after epically over-imbibing.

But he doesn’t drink.  Something was very wrong.

When I suggested we go to the emergency room, he agreed, which frightened me more than any of his symptoms.

After thirteen hours there he was feeling much better.  They diagnosed him with vertigo—scary, but not serious; then sent us home.

But in between Petey, The Kid, and I had many, many hours to sit in their alarming waiting room.  And I had way too much time on my hands.

Lots of time to think lots of thoughts.  I started writing them down around hour five.

“Poor boy sandwich?”  Is there a copyright on “po’boy”?  Is there some little old lady getting a cut every time somebody says po’ boy?  OMG—do I owe her some money?

So why is it exactly that they decorated these E.R. bathrooms, 200 miles from the ocean, in a seaside theme?  This tile trim is a horrible shade of spoiled mustard and totally clashes.  And that lobster looks sinister, not friendly.

The next name they call, I’m totally telling them it’s us.That dude needs a style intervention.  He’s got to be at least 50.  Even Vanilla Ice doesn’t dress like Vanilla Ice anymore.

Okay, I swear that very pregnant woman was not pregnant when we got here.

I know the TV is muted, but I think that commercial’s for a skull-of-the-month club.  Why?  And who?  And why?

The longer I sit, the more nutritious that Kit Kat bar in the vending machine becomes.

Alright then, that guy walking around has a perforated forehead.  And he’s waiting?  So even with a literal hole in your head you still gotta wait for hours.  But, I’ve got a feeling a nail gun had something to do with that cranial cavity.

I don’t like corndogs.  I don’t.  So, why do I keep thinking about a vending machine corn dog that I originally thought was a Twinkie?  Hmmm…what might a Twinkie-dog be like?

Even I, the proverbial innocent bunny know that there’s no way everyone is gonna get beyond the velvet rope and into an exam room in the next five minutes.  So, mister man, don’t whizz on my leg and tell me we’re up next.

That’s a condom wrapper!  Who on earth decided that here and now is the time to get busy?  I feel like I’m caught in some hellish Gray’s Anatomy episode that never ends. 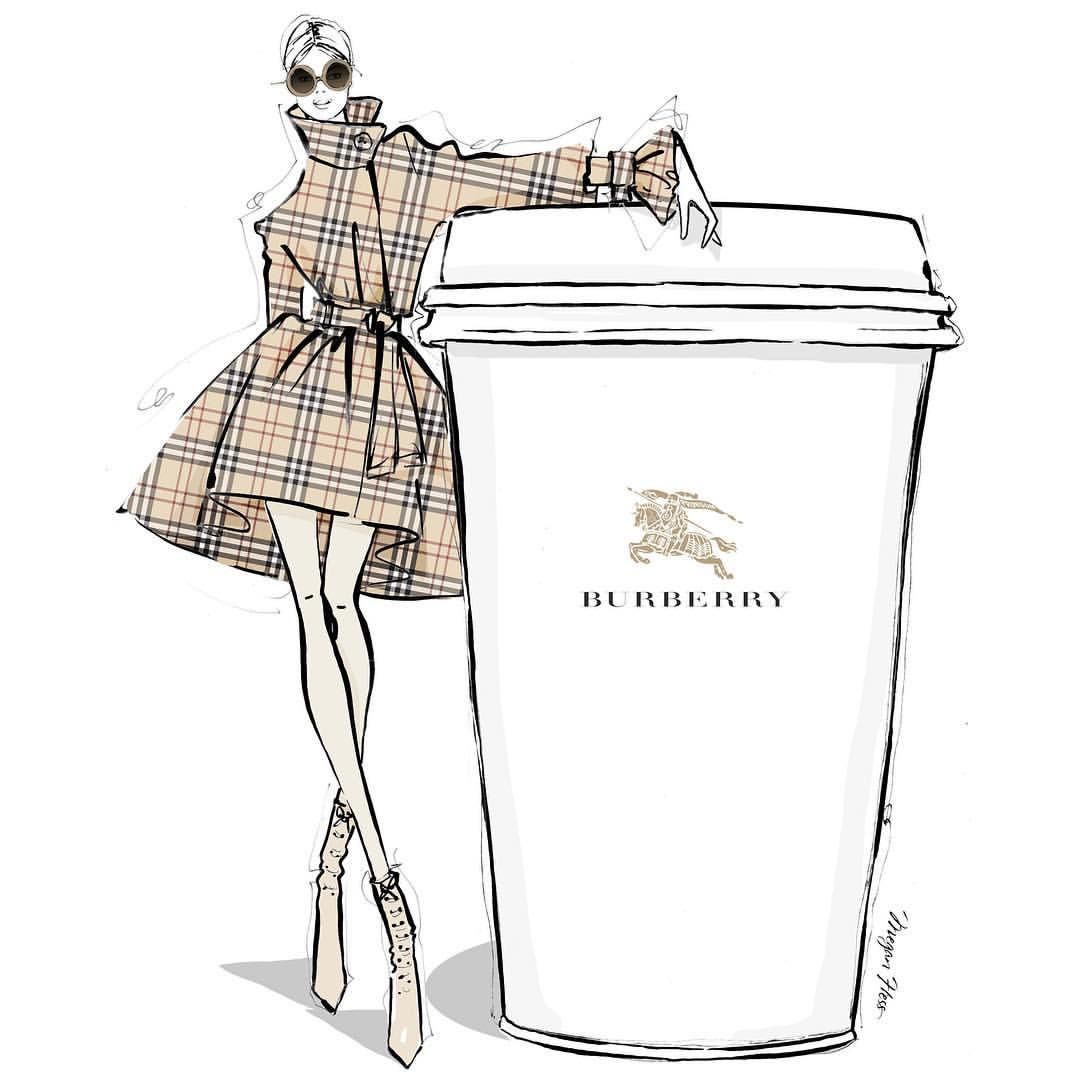 Another trip to the oceanic loo.  Yeah, I probably shouldn’t have had that 20-ounce latte.

Why is there one Kraft macaroni and cheese noodle on the floor by the hole-in-the-head dude?

Like Vegas, E.R. waiting rooms should not have clocks on the wall.

Someone in that woman’s life should tell her to step away from the tanning bed.  Her skin resembles nothing so much as a catcher’s mitt.  Johnny Bench called…

I’ll bet there are only 50 calories in that whole Kit Kat bar.  Maybe even 20.  On an unrelated note, did I bring any change?

I wonder if that Poor Boy is still in the machine and what it tastes like.