Macho was the first. 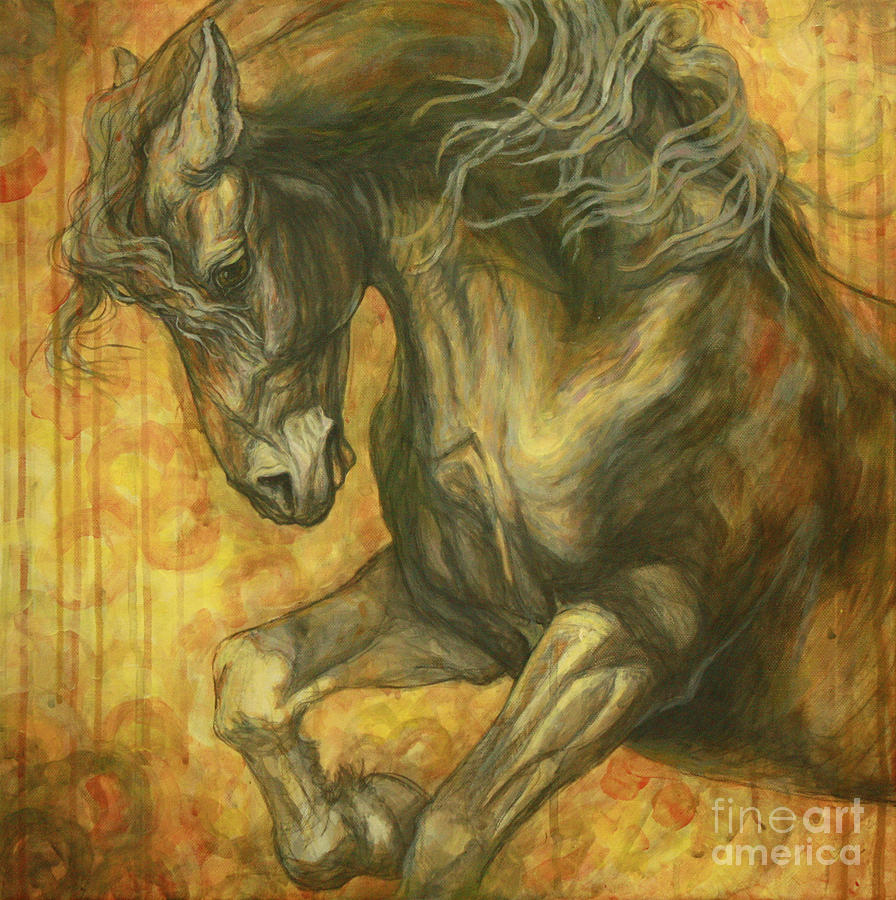 He wasn’t tall, but was as solid as a Sherman tank.  He had very large ears and a Roman nose, which meant his profile was convex; with an outward curve.  He was the color of warm maple syrup with mahogany mane and tail.

He was a chungo; a Puerto Rican colloquial term for a horse of indeterminate lineage.

He was badly gelded.  So badly that it never even occurred to him that he was, in fact, a gelding.

This fact was brought home to me with a bang and a crunch one day when I was fetching him from the pasture where he lived with his horsey harem.  He didn’t want to go.

He really, really, didn’t want to go.  I was convinced of this about the same time he knocked me down and stepped on my shoulder.  Or it may have been when he ran over my prone body and one of his hooves struck me on the top of my skull.

I’m very lucky that he didn’t wear shoes, but even so I probably should have been under concussion protocol.  I definitely would have been, if I’d told my parents exactly what happened that day.  As far as they knew, Macho was cranky, bumped into me, and knocked me on my keister.

I still have a horse hoof shaped dent in the top of my skull.

Because Macho was temperamental and something of a “handful”, he became my dad’s mount.  My folks then bought Juanita, for my brother and I to share.  She was a bit taller than Macho and black-speckled white with gray mane and tail.

But underneath that semi-comatose exterior, Juanita had two secrets.

First secret: when she wanted, she was capable of an equine explosion of speed.  That mare went from drowsy to sixty in the blink of an eye.  But she had to want.

The other secret was a mile-wide mean streak.One afternoon she and I were taking a ride in an unused pasture.  On the return leg of the trip, she decided to turn on the gas.  We were a streak of lightening.  It was one of the most exultant experiences of my young life.

As we came close to the open gate of the pasture, I attempted to slow the horsey locomotive that Juanita had become.  Slowing held no appeal for her, but she had a plan.  Upon exiting the pasture at a very high rate of speed, Juanita suddenly swerved.

Rider-less, she would have just missed scrubbing her side against a thick post at the pasture opening.

But of course, she wasn’t rider-less.

It hurt when Macho mugged me.  And in kindergarten a brick had fallen on my head (yeah, I know; insert joke here).  So, I thought I knew pain.

Um, no.  I knew not the nature of true pain.  It hurt so badly I kind of hoped my leg would fall off.  I saw stars and looked into the pain abyss.  And from that abyss, pain stared right back at me, unblinking.

How I didn’t break any bones remains a mystery.  But all I was left with were bruises and a healthy dislike for one particular sleepy-looking mare.  I’d loved horses my entire life, and it seemed I would never have a bond with a horse of my own; maybe there was something wrong with me, and horses just didn’t like me.

But then I met Coqui. 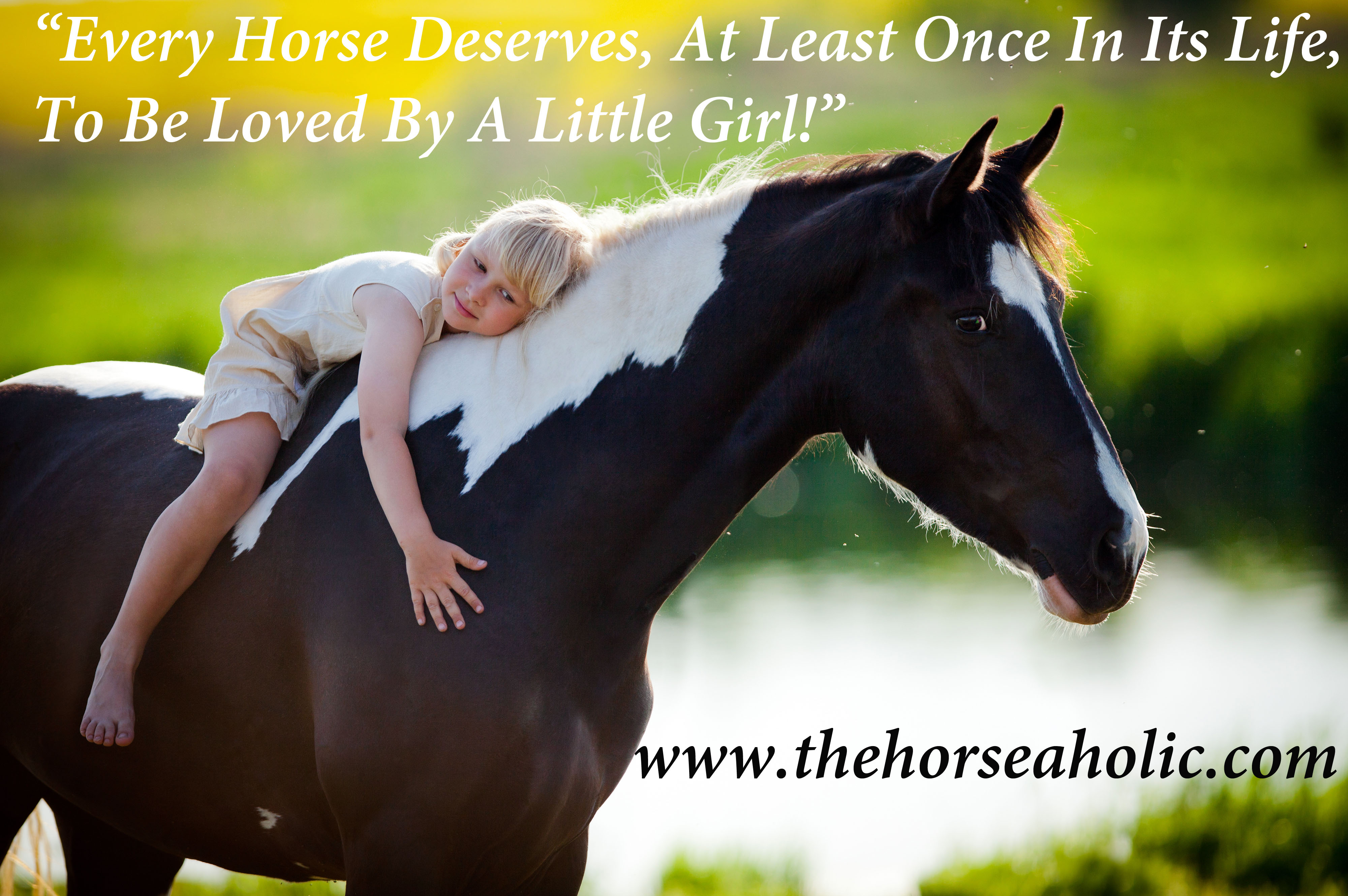 One thought on “Horsin’ Around”