Yeah, you thought the holidays were over, but not quite.

Yesterday was a holiday for everyone still experiencing the morning after 21 days post New Year’s Eve.

It was National Cheese Day!

Now there’s a banner day that we can all get behind (there are numerous non-dairy cheese options for our vegan friends).

In honor of this cheesy celebration, today’s essay will be all about what Webster calls, “a food consisting of the coagulated, compressed, and usually ripened curd of milk separated from the whey” (I think that last sentence is iron-clad proof that the first person to eat cheese tasted it before hearing the definition).

Like stone tools and in-laws, the origin of cheese predates recorded history.  And, probably derives from a lucky, delicious accident.  The simplest cheese is usually farmer cheese which is young, unripened, and soft.

Yup.  That’s an Amish dude with a camel dairy.

And the number of animals whose milk is made into cheese is much larger than cow, goat, sheep and buffalo.  Folks around the world have used donkeys, horses, camels and yaks.  And a few years ago, the internet blew up over a restaurant serving cheese made from humans—yeah, thanks no.

Goat cheese has become ubiquitous.  Most of the time it’s a crumbly, tangy product that tops salads and livens up beets.

The milk can be made into the same types of cheese as cows.  I asked a goat farmer why we don’t see goat cheddar, or provolone, or Havarti.  He explained since the yield from a goat is so much lower than cows, chèvre (French for goat cheese) gleans a higher, less labor-intensive yield.

On any given month, I eat my weight in goat cheese.  I love it on mixed baby greens along with toasted pecans, dried cherries, and shaved onion, very lightly dressed with balsamic dressing.  Toast, a sandwich restaurant in Durham, schmears it on sliced baguette, drizzles on a little honey, and finishes with a sprinkling of freshly cracked black pepper.

Chèvre can be expensive; a tiny nub just large enough for two or three main course salads can run to seven or eight dollars.  Add a few more if you like organic.

I’ve discovered that Costco carries two large logs for $7.  I throw one in the freezer and am very rarely caught cheese-less.

You can fry some types of cheese, and I’m not talking breaded, deep-fried awfulness you might find on the appetizer menu at Uncle Moe’s Family Feedbag.  This version is sliced and toasted in a dry skillet.  It’s an addictive treat that The Kid has adored for years.

It’s most commonly made from Mexican queso blanco or queso freir.  But halloumi from Cyprus, Greek kefalotyri and kasseri can all be fried.  Children love this, and it makes for party food that is sure to spark conversation.

Another cheese that’s out of the ordinary but is becoming a little more common is burrata.  Burrata is the piñata of the cheese world.  A balloon of mozzarella is filled with stracciatella cheese and cream.  Stracciatella is fresh cheese curds which are stretched and shredded.

There are plenty of websites that will give you step-by-step instructions.  You add rennet to milk, heat it, then stretch the resulting curds.  Rennet can be found in gourmet shops and online. 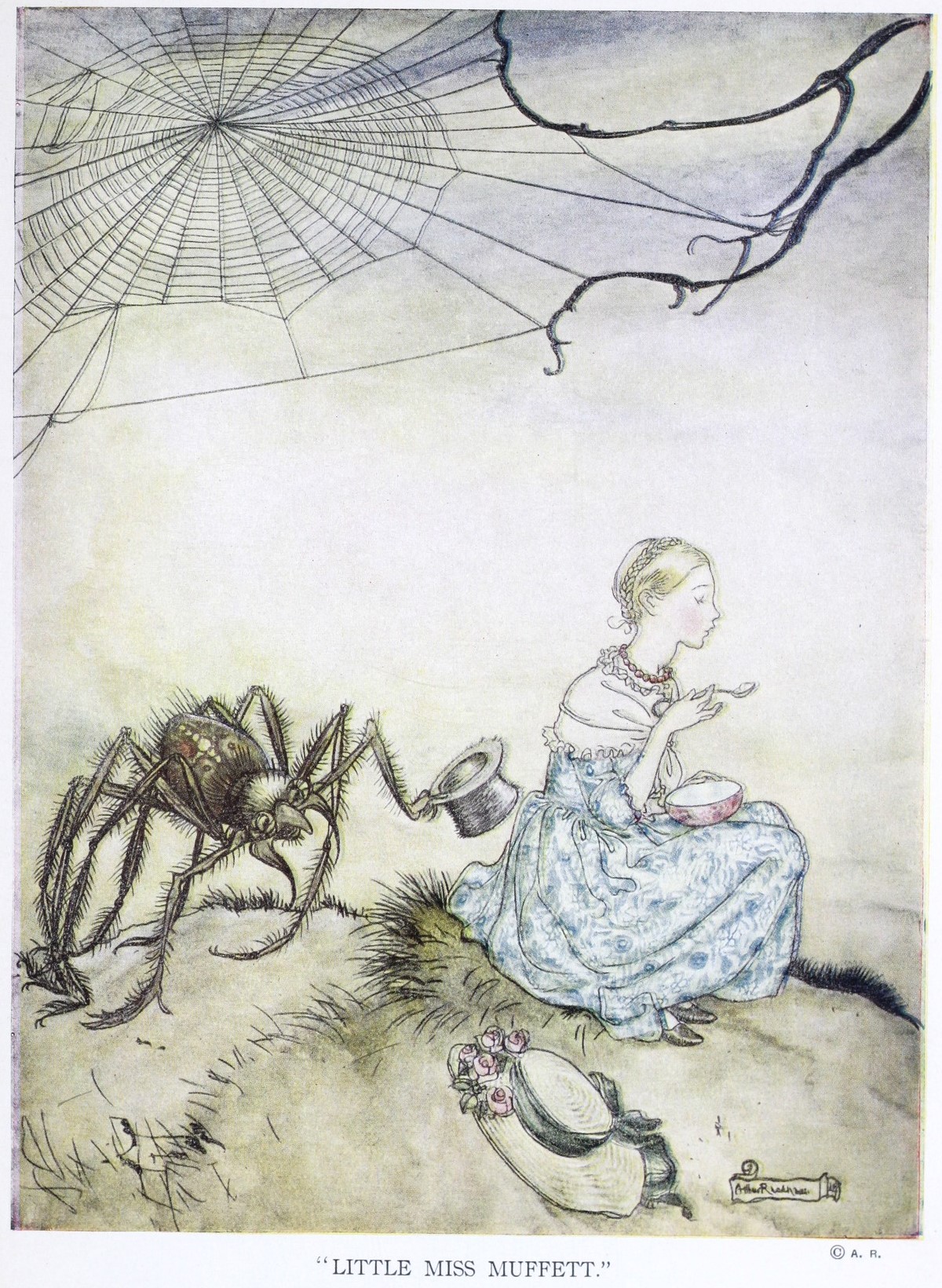 But lots of stores like Southern Season and Whole Foods, as well as the interwebs sell kits, with everything you need to make like Little Miss Muffet.

Then you lucky thing, you can make poutine.

I swear, that looks so good to me it’s almost indecent.