So, I’ve been feeling kind of overwhelmed lately.

There’s lots of shopping.  The Kid and I are making tons of gifts from the kitchen, and I’m making my only child two pretty involved presents.

But, I’ve been reading a library book every spare second I can shave off something else.   It’s a special book, and it’s got to go back.

My local library has a new program.  It’s called “Lucky Day”.  The titles are brand new releases which are out of regular rotation.  They can’t be held or renewed, and are only loaned for seven days.  With this collection, you can score a new release without weeks of waiting in a queue.

This year, I’ve discovered two new authors from this program.  Their writing is very different, but shares one trait that I love.

The first is The Nest, by first-time novelist, Cynthia D’Aprix Sweeney.  It was named best book of 2016 by People, the Washington Post, and NPR, among others.  So, when I saw it amongst the lucky days, I grabbed it. 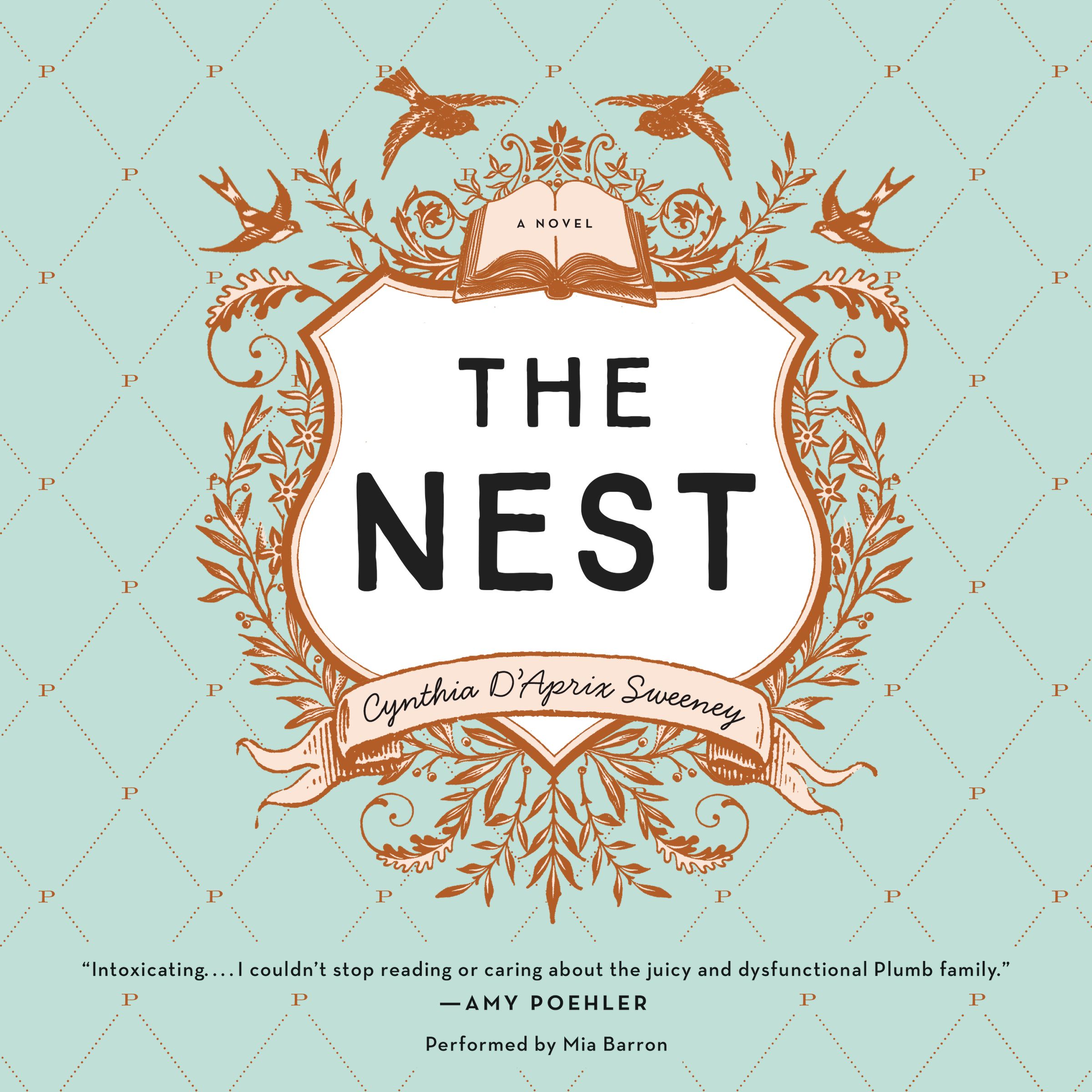 I’m so glad I did.  On the surface, it’s just another story about an upper-middle-class dysfunctional family in New York City fighting over an inheritance.  But it is in no way formulaic.  The characters are interesting, and infuriating, and unexpected.  It is not a neat little story, with a neat little ending.  Normally I like my stories wrapped up in a tidy bow, but this story is so skillfully told, the only disappointment is that the story ended.

The second book’s The Woman in Cabin 10, by Ruth Ware.  This is actually her second book.  The first was, In a Dark, Dark Wood and her newest is The Lying Game, the lucky day book I was scrambling to finish yesterday before the library police came to my house.

These books are mystery/suspense, and oodles of fun.  They are told in first person by a woman who finds her voice and strength, and eventually accepts and understands her weaknesses.  There are buried secrets, love gone awry, betrayal, and cosmic justice.  Just when you think you’ve got one thread figured out, a loose end crops up that unravels everything.  These British books are all full of scenes that take place in a cold rain, frigid bodies of water, or snow.  They’re put on your softest flannel pj’s, grab a warm blanket, a hot drink, and snuggle in kind of books.

My last book is a new book by an old friend, To Be Where You Are, by Jan Karon, another lucky day title.

I’ve been reading Jan Karon since she started writing her Mitford books in 2005.  When I read her first, At Home In Mitford, Ms. Karon was living in Blowing Rock.  Mitford is loosely based on that High Country village.

Her books are gentle and charming.  It’s like spending the weekend at your grandmother’s house and being tucked in by her under a faded quilt.  It’s familiar, but not home; where you’re especially welcome, fussed over, and made to feel very special. 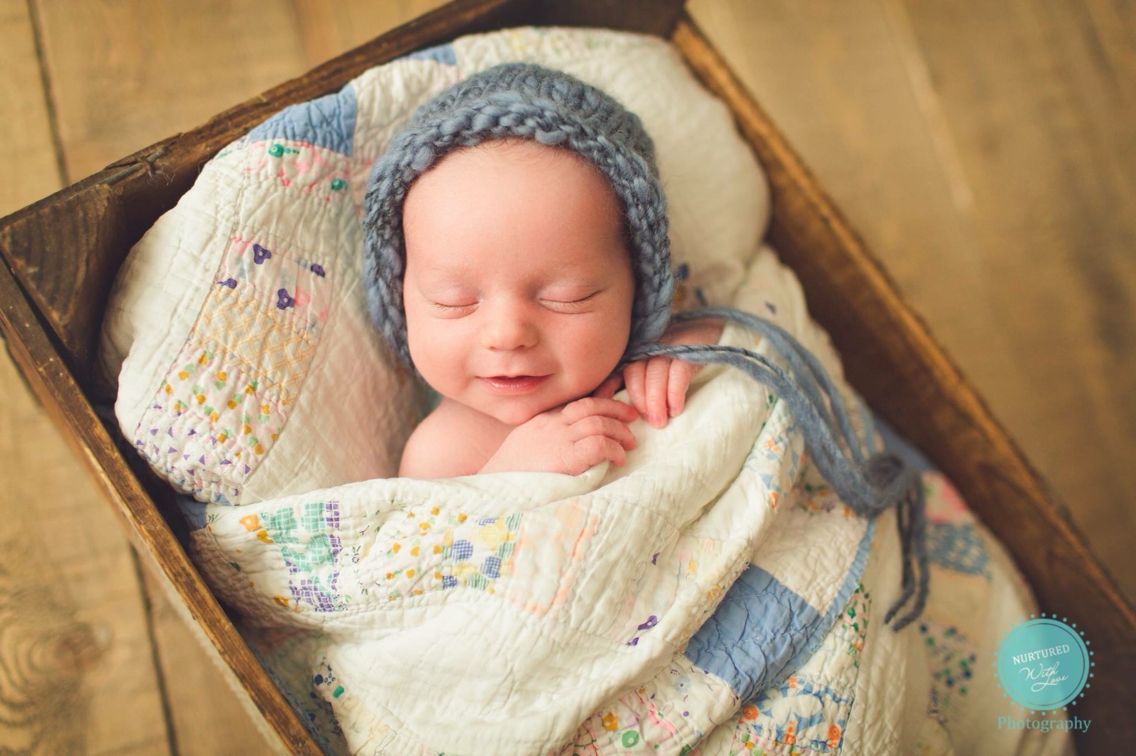 There is a term I’ve heard, “self-care”.  It sounds kind of new age-y and annoying.  But it just means to take care of yourself.  When the demands on you are making you so crazy you find yourself hating the season—stop.

Take a break, get comfortable, and read a book.

Unless you’re not a big reader.

Then come back next week, and I’ll suggest a movie or two you might like.  But for now, take a breath, and have a happy, happy holiday. One thought on “Get in My Good Books”