Puerto Ricans have their own version of the warming, life-affirming chicken soup made by Jewish grandmothers.

Only it’s a drink, which is a heck of a lot more fun, and way tastier.  It’s a spiritous little beverage called coquito.  It’s tempting to say it’s a Puerto Rican eggnog—but don’t.

Sure, there’s egg and dairy in there, and of course booze.  But coquito (little coconut) isn’t just some random carton you grab at the local A&P in early December.  This is a concoction with deep familial roots in Puerto Rico.

Every Puerto Rican family has their own super-secret, super-special version.  The recipe for it is normally tightly-guarded and handed down to only the very favorite offspring.

And somehow, I, and by extension you, Gentle Reader, are now in possession of one of those venerated family heirlooms.

A couple years ago I met the then-Durham chief of police, Jose Lopez, and his awesome wife, Becky in line at Costco.  They have become friends, and Becky is now my Puerto Rican food mentor, coach, and head cheerleader.  And in the spirit of friendship for which Puertorriqueños are known, she gave me her family coquito recipe to share. 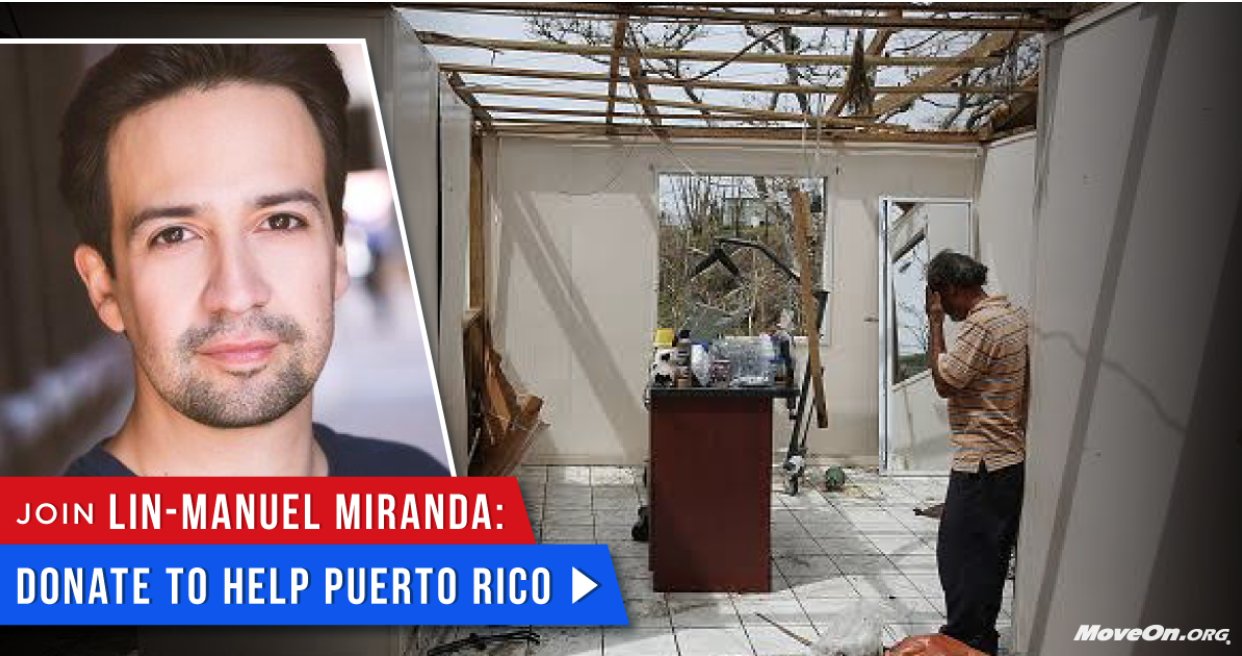 So, here, in her own words, is Becky Lopez’ great-grandmother’s coquito recipe.  And if you’d like to say thanks for her generosity, take a moment and spare a thought or a prayer for the residents of Puerto Rico who are still in dire straits.  If you can do more, visit https://hispanicfederation.org/unidos, where 100% of your donation goes to recovery efforts in Puerto Rico.

1 can of coconut syrup (Coco Lopez)

151 proof dark rum or your choice of dark rum (Important: add only after mixture has cooled down)

Take cinnamon sticks and smash them in a paper towel with a mallet so that their oils and taste may be released in the boil. Peel the ginger then cut it into thin pieces. Place the cinnamon and ginger in a small pot filled halfway with water and boil it for about 15 min. This should yield no more than 1 cup of liquid mixture.

Open one can of evaporated milk and one can of coconut milk and empty them into large pot. Place egg yolks in this mixture. Stir well until there’s no separation between eggs and liquid. Remove anything floating (remove any egg membrane) and cook on medium for 10 min.  Turn off heat and add the coconut syrup, stir, then add the rest of the ingredients including the vanilla extract, cinnamon and ginger water. Stir well. Cool down and add rum to taste.

Optional: before adding rum, place this mixture in a cold place (fridge or outside) @ 45 degrees or lower overnight then strain the congealed fat from the top.

When mixture’s cooled down add rum to your taste.

Because the eggs were slowly cooked this drink can last for years in the fridge. Grandma would always bring out the last year’s Coquito (which always taste better) and served it in shot glasses. With time it thickens and becomes even more creamy.

I have had up to 4-year-old Coquito in my fridge. The trick is to shake your refrigerated bottles at least once a month.

And from the Matthews’ house to yours, have the most wonderful of holidays, and a happy, peaceful new year.