You really, really don’t want me riding shotgun on a road trip with you.  Heck, after a few hours in a car with me, you’d be looking for that shotgun to take me out of your misery.

I try, I really do, but I have a real hard time sitting still for long periods of time.  With a severely defective attention span, I need something to keep me occupied.  Reading is the easy answer.  But when I read, I completely disengage, which rude to fellow travelers. 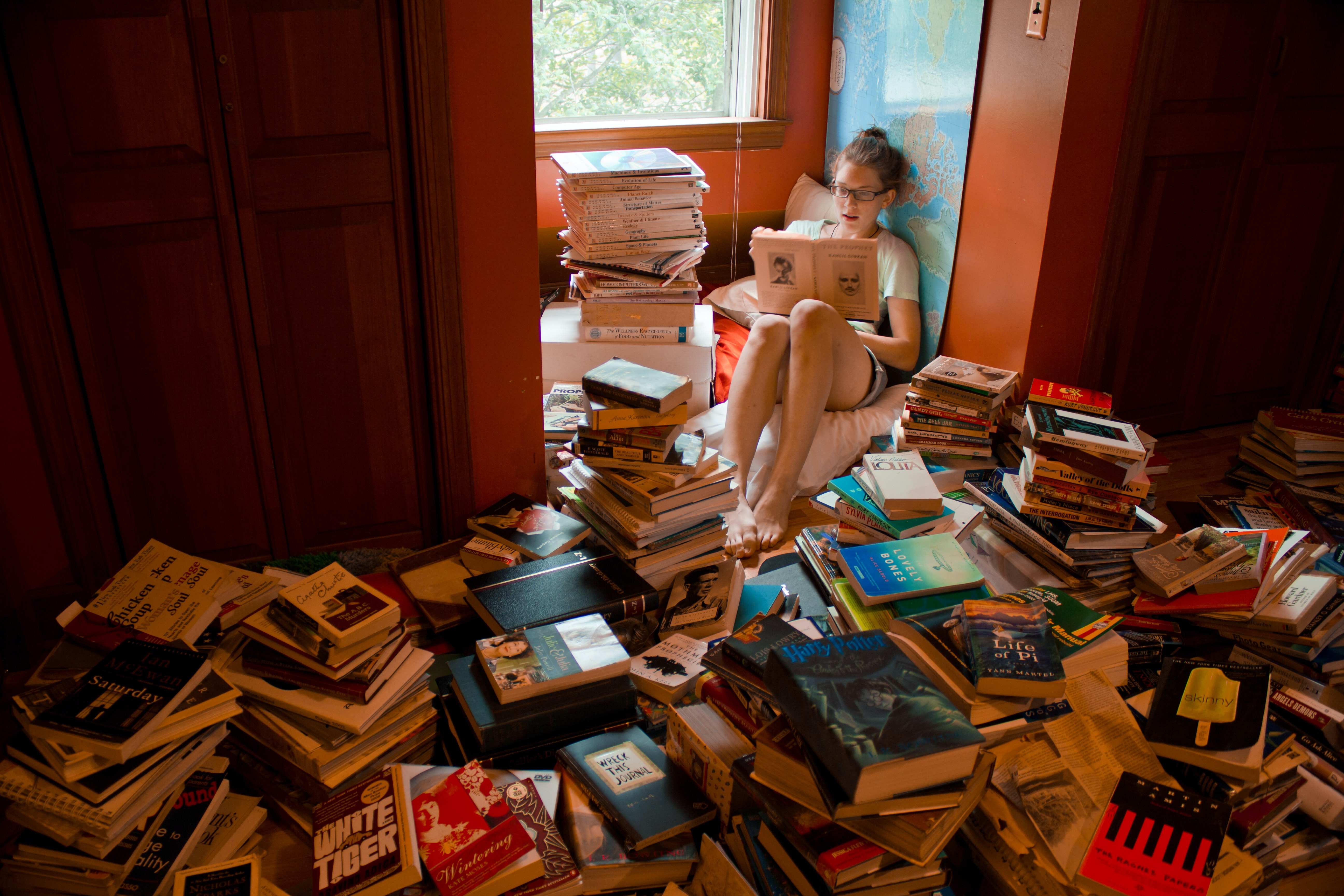 But in the late fall of 2010, I knew I had to figure out an ants-in-the pants remedy.  We were taking The Kid up to start college.

It’s 800 miles from our front door to the front door of the New England Culinary Institute.  With gas, restroom, grub breaks and traffic (DC and New York traffic is a crazy-making punishment), it translates to approximately 17 hours trapped in an automobile.

Plan A- Zone out and read for the entire drive.  But I’d be giving my only baby away to higher learning in a few days, and I wanted to cherish every second we had left.

Plan B- Do nothing, allow the trip to drive me crazy, and bring the rest of the family along for the ride.

One day, I was in Michael’s and walked past the yarn department.  And they had some really soft, pretty yarn.  The wheels started creaking.

I like love adore cozy winter scarves.  I knew how to crochet.  It would keep my hands occupied, but I’d still be able to interact.

So, I bought crochet hooks, a bespoke bag, and about 37 skeins of this crazy-soft yarn in shades from light aqua to deep periwinkle.

I took a glance at an online tutorial, and started work on it a few days before we left, in case I ran into any glitches.  I made the initial chain which was the width of my scarf.  I chose a whopping 24 inches.

The directions informed me that I should do extra chain stitches when I came to the end of each row.  But I wanted this to be my own creation, without the oversight and fish eye of some online schoolmarm.

As I was working on the third or fourth row, I realized why I was advised to do the extra chain stitches.  Without them the edges curled up like a piece of fried bologna.

I unraveled and started over with the corrected technique.

On the road to Vermont, I got to work in earnest.  Tension is how hard the yarn is pulled and tightened while being crocheted.  To create a work that is consistent in size, the tension must be consistent.

I unraveled and started over with the corrected tension. 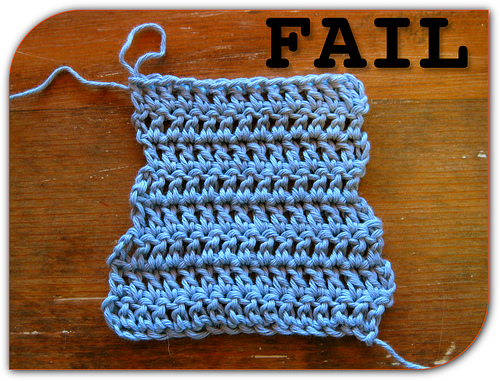 I dropped stitches before I learned how to gauge where the row ended.

I think you may see where this is all heading.  Lots of whoops-es and much unraveling.  In the end, it took two and a half years to produce a finished scarf.

Which I’ve never used, because it’s about thirty-eight feet long and weighs 14 pounds.  It’s long enough to warm the necks of the starting line-up of Duke’s men’s basketball team, with enough left over for the entire coaching staff.

About the same time The Kid graduated college, I finished a second scarf.  And the next year I whipped up a crocheted blanket for my little scholar for Christmas.  A year later I whipped up infinity scarves for my three nieces and another afghan for some very special newlyweds.

But I still can’t be stuck in a car for more than an hour without losing my mind. 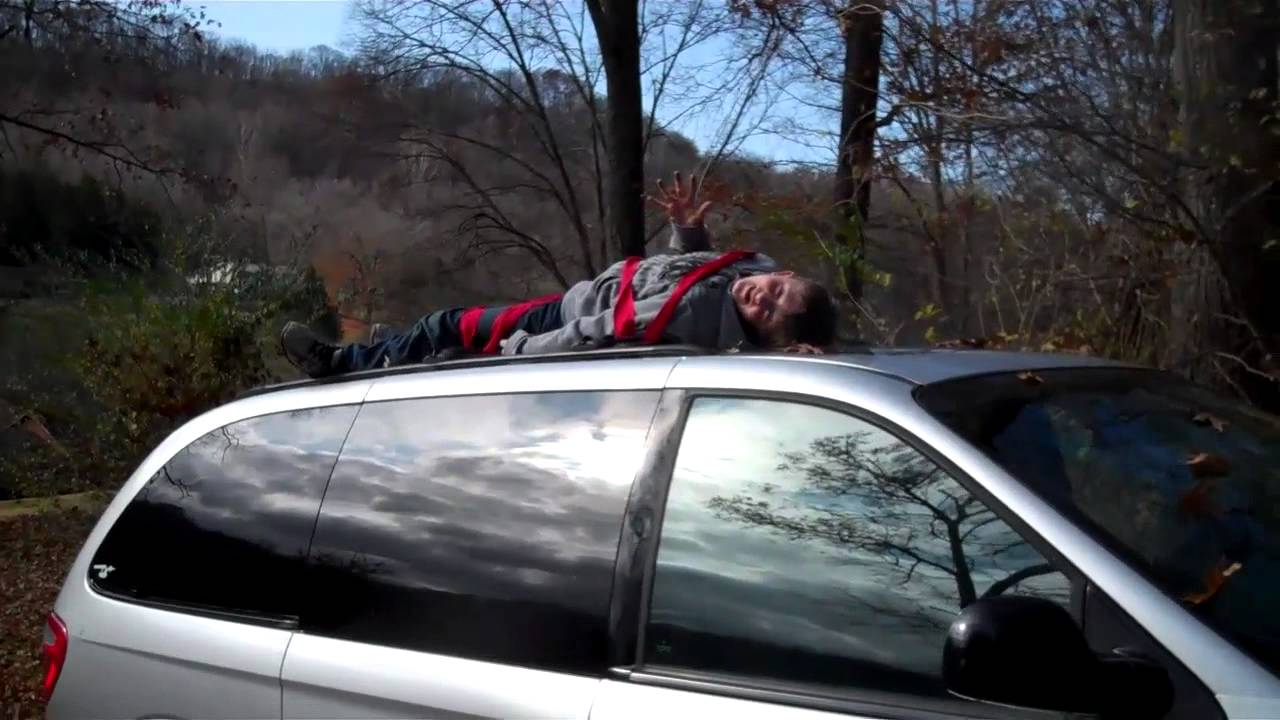 One thought on “The Scarf”