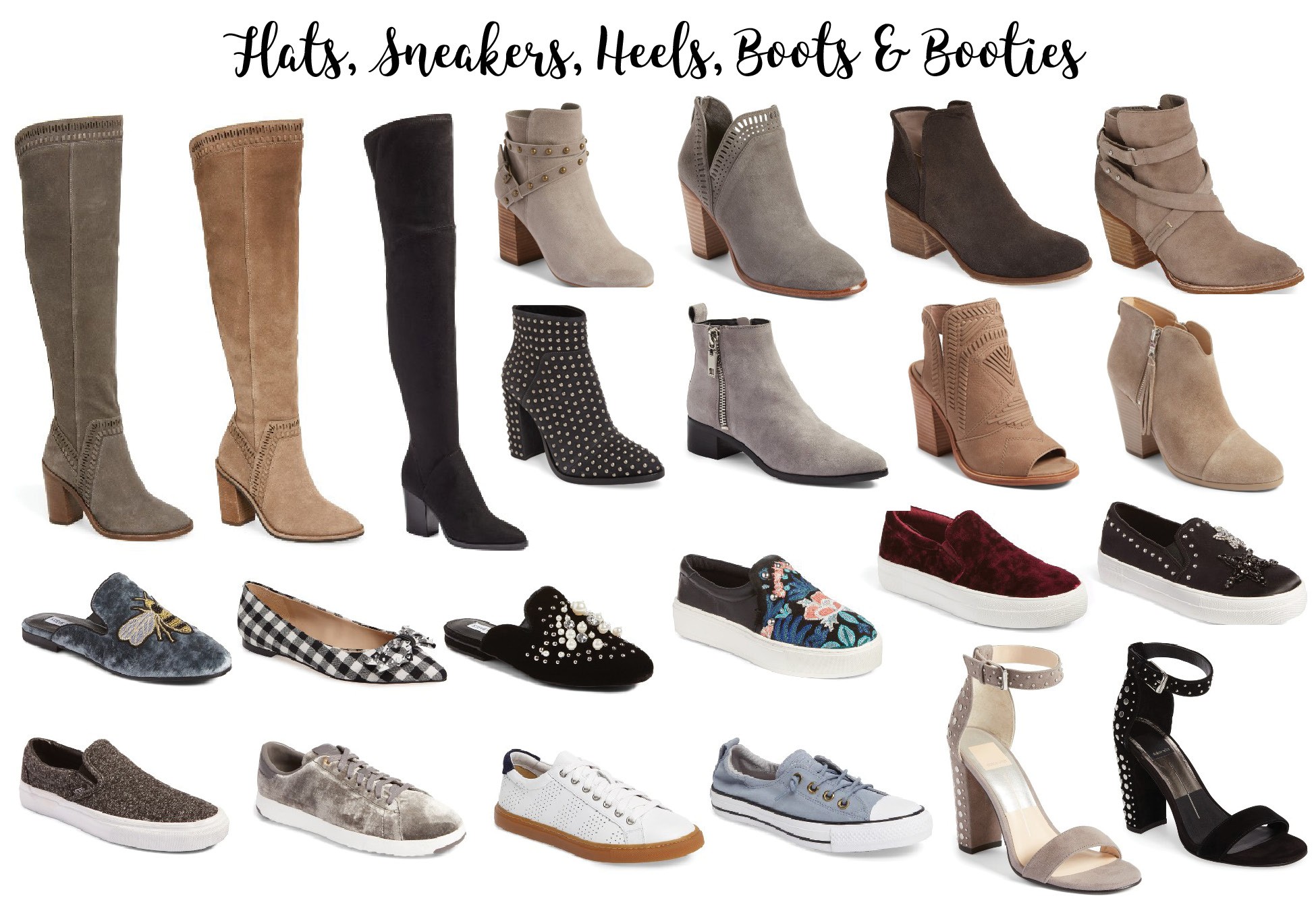 One might think, knowing me and my love of fashion, that boots and shoes are taking over my house.

While I do have a somewhat extensive array of footwear there’s another object in our house that threatens to take over, which I cannot stop acquiring, and which in the case of an earthquake would almost certainly bury us alive.

Back in the stone age, children entering kindergarten didn’t already know how to read.  Heck, I didn’t even know the alphabet until late in the first grade.  Or maybe I just was slower than all the other kids.

But, in the second grade when I had a real handle on deciphering that alphabet in stories and books, I never looked back.  Once I began reading, I was lost, and kept reading until the story was finished and I knew for sure if Sally ever found Puff hiding in the back yard, and whether Dick and Jane had successfully pulled off that armored car job in Philly.

In the fourth grade we moved to a Coast Guard base in Puerto Rico.  When it was light outside, there was plenty to do—we rode bikes and horses, swam in pools and the ocean, climbed hills and trees, and just goofed around outside.

But when it got dark, our options were sorely limited.  We could watch TV, but there were no English language programming at the time (But I do know that the Pink Panther doesn’t speak in his cartoons. Inspector Clouseau does, but not in French, in Spanish).

We could go to the movies.  It was fifty cents to see a movie that was usually about eighteen months old.  By the time we got to see Jaws, we already knew the shark did it (But it still scared the bejeezus out of my twelve-year-old self). 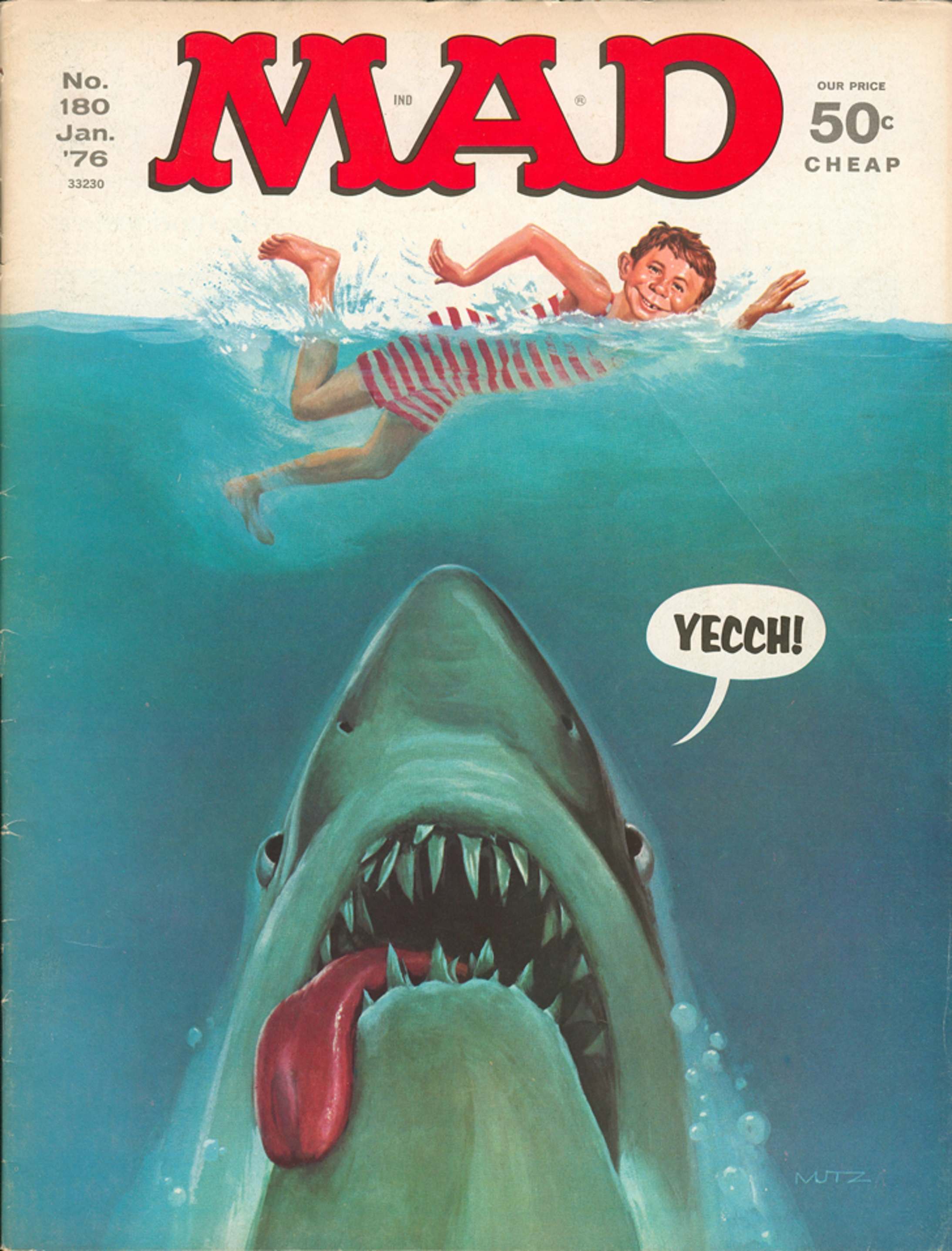 But even at half a buck, we couldn’t go to the movies every day—they ran for two weeks, and there aren’t many films I can think of that I’d wanna see for 14 days straight.

I don’t know what other kids in other houses did, but I read—a lot.  Our school librarian, Mrs. Baraza and I became quite close.  By the time we moved, I had read almost all the young adult titles in the joint, and quite a few adult novels as well.  And when it was time for the Scholastic book sale, my wish list was longer than Noah’s packing list for the ark.

And as I got older, I kept reading.  Most of my girlfriends were big readers too.  It drives me nuts when I see a couple of kids together and they’re all on their cell phones, not paying a bit of attention to each other.  But when my best friend and I hung out, we’d read for hours, never saying a word to each other. 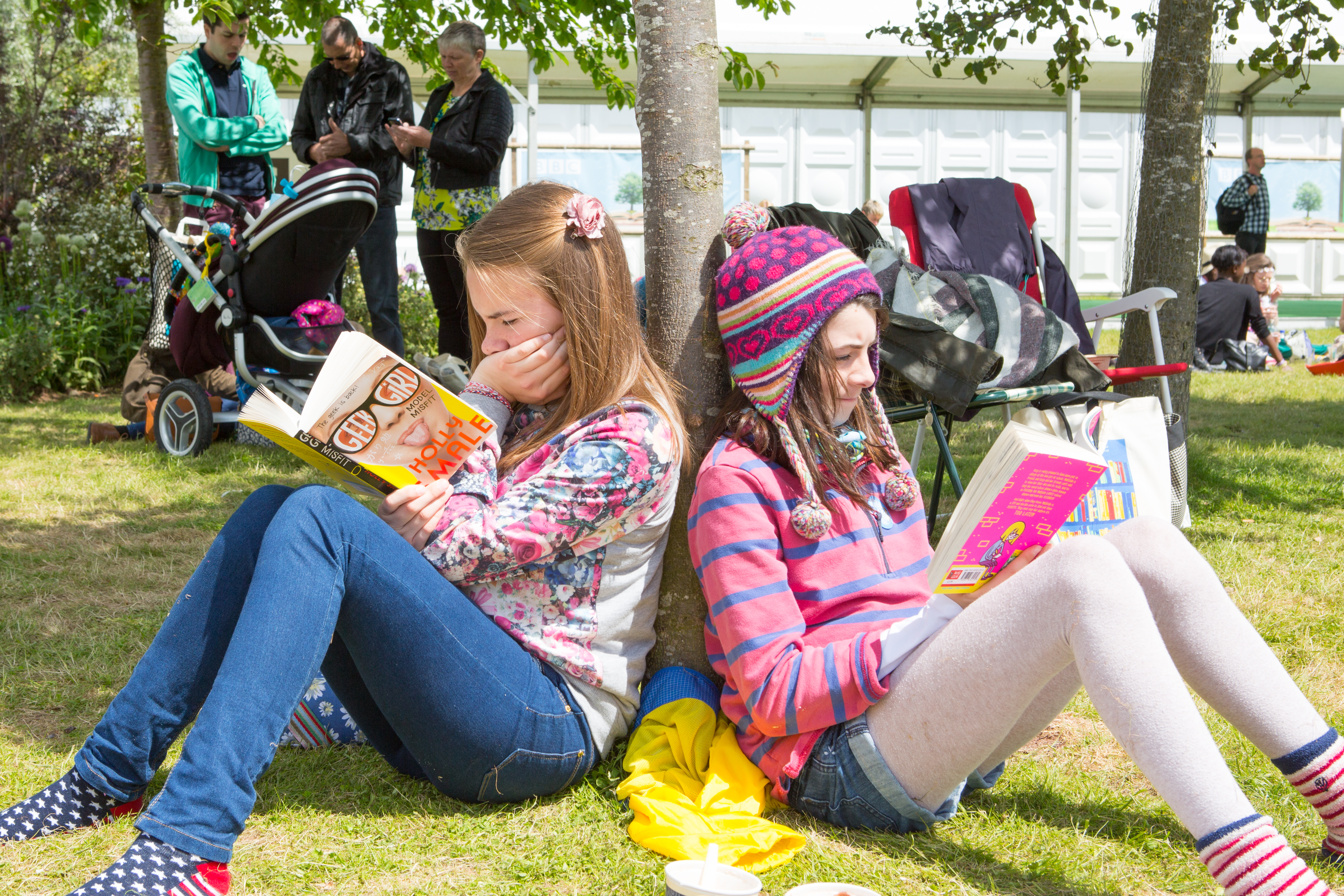 If you want to know if you or someone you love has grown up to be a bookworm, there are some tells.

1.)Much like a drug addict, a bibliophile will get visibly, increasingly anxious if they get close to the end of a book without at least two more in the on-deck position.

2.)This person, while driving a car, will pop open their current book to get in a few paragraphs while waiting at a red light. 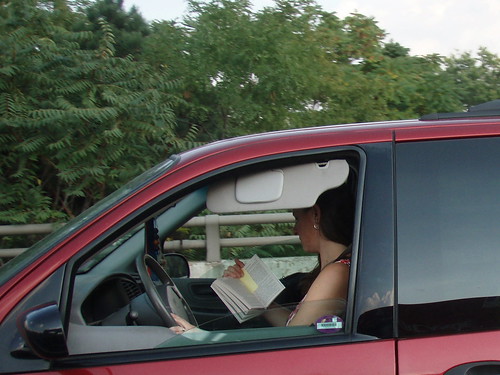 3.)A reader has occasionally bought a book twice because although they already own it, it’s so far down in the “to be read” stack that the original purchase has been forgotten.

4.)And lastly, a devotee of the written word will never say the words, “The movie was better.”  Won’t happen.

I’ve done all the above, plus quite a few things that were even more neurotic and embarrassing.

2 thoughts on “How to Grow a Bookworm”