Saturday I had my first go as a cooking contest judge at the 2017 NC State Fair.  It was for sweet potatoes.  Being judge-y and opinionated seems to come easy for me. 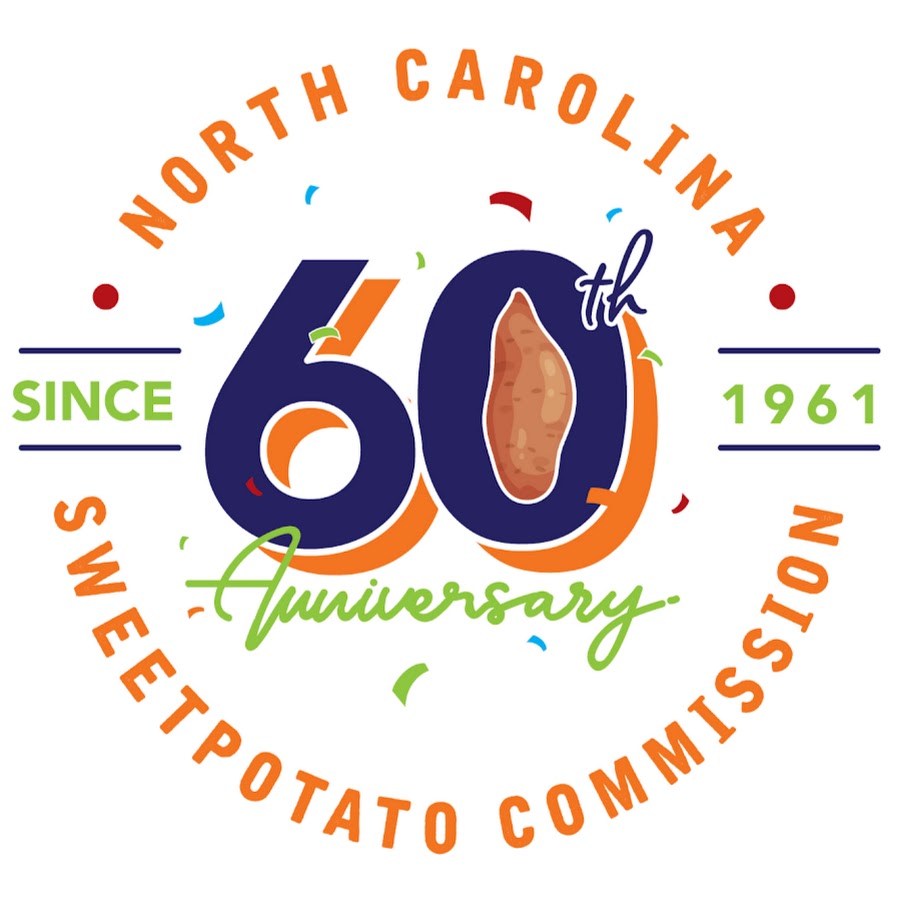 Some takeaways: who knew sweet potatoes make such a delicious quiche?  A sweet potato pie is not fully dressed without a crunchy pecan streusel on top.  Sweet potato puree is a genius eggnog emulsifier and sweetener.

A quarter cup mayonnaise and a quarter cup barbecue sauce mixed with three-quarters of a cup of Greek yogurt makes a dressing for sweet potato salad that has the perfect mix of sweet/salty/smoky/acid, and tastes amazing.

No matter how delicious it is, it’s folly to eat more than three bites of any one entry.  And with a belly full of sweet potatoes even Al’s French fries aren’t very appealing.

Afterward, Petey and I walked around the fair for a while.  And there were a few takeaways from that portion of our day, as well.

La Farm has a terrific setup just inside gate one, with baked goods, sweet treats, and sandwiches.  They have my favorite, Carolina Gold Sourdough bread, but they sell out quick.  Although, if you manage to score a loaf, they’ll hold it for you until you’re on the way out.

Anne’s Dumplings is at the Kerr Scott building with plenty of her ambrosial One Dressing.  If you buy two bottles, they’ll give you a cookbook written by their founder, Anne.  And that’s also where you’ll find D’Vine Food with their refreshing, addictive Muscadine Cider Slushie.

And as usual, there are crazy things for sale.

At a booth selling some kind of space-age wallet: “Is your too-thick wallet giving you problems?”

No.  A too-thick wallet has never been a problem.  A wallet so thin and devoid of contents it almost floats away?

Never have I ever…

I have a peculiar congenital defect.  My hips move less like a human’s, and more like the sticky bottom drawer in a warped, aged dresser.  I can’t hula, or even hula hoop for that matter.  The fetching swing of a girl’s hip on me looks more like the lurch of a drunken zombie or Frankenstein’s monster.  As you might imagine, this severely limits my dance moves.

I could probably river dance, where hip movement is prohibited.  But twerking was completely out of the question.

Or, so I thought.

Because, Gentle Reader, they have invented a twerking machine.  Oh sure, they may say it’s for exercise and call it a whole-body vibration machine.  But if you stand on that puppy, you’ll be involuntarily twerking harder than Miley Cyrus in a teddy bear one-piece.

And if you don’t feel like dancing, the view you’ll have standing behind the twerker will either send you into paroxysms of hilarity, or deeply traumatize you, requiring hundreds of hours of therapy, or possibly even institutionalizing.

For me, the sight induced flat out hilarity.  I could’ve stood there and gazed at the twitching of humanity all day.  Although I now have the mechanized ability, I still don’t think that twerking is for me.

At any one time, approximately 90% of fairgoers are eating.  My estimate is the combined total of calories consumed by everyone on the grounds in one hour is at least 40 thousand bajillion and twelve.

In all my observations, I noticed something miraculous.  Maybe it’s the food, or the Autumn nip in the air, but there’s an overriding mood of the crowd.  It’s the joviality and good will similar to the height of the Christmas season.