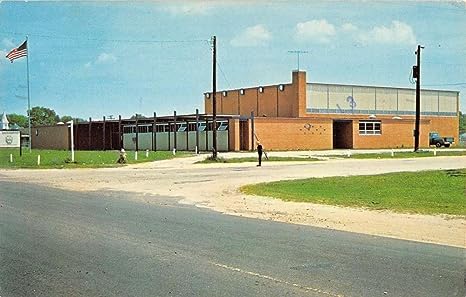 The Elizabeth City Boys’ Club, circa a million years ago.

One day, a nine-year-old Petey was hanging out at the Boys’ Club in Elizabeth City and met a kid named Chrissie.  He didn’t know it at the time, but they lived right across the street from each other.

One day, a nine-year-old me was playing at a new friend’s house in Puerto Rico and met the older brother, a teenager named Chrissie.

We immediately hated each other, fortunately, not forever after. 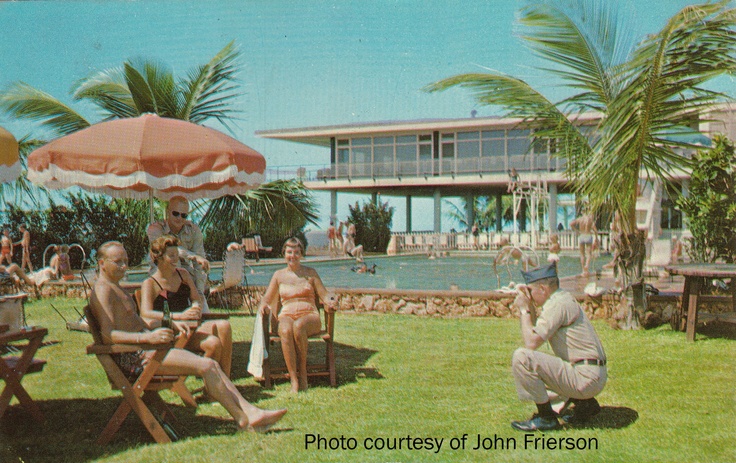 Puerto Rico, circa half million years ago.

It took 16 years, but we’re now as close as family.  He’s also a professional chef who is my walking, talking kitchen reference and culinary sensei.

One night when we were on the phone talking about food, and I was listing all the stuff I don’t like.  He listened quietly for a few minutes, then asked me a question.

“Debbie, where did you try this?  Unless it’s been well-prepared, by somebody who knows what they’re doing, you can’t know if you like it or not.  So, knock it off.”

Oh, Chef Chrissie.  I can’t get away with anything with him.

But (and I hate to have to admit he’s right—about anything), he’s right.  And it’s brought home to me over and over again.  The most recent lesson was only a couple weeks ago.

The Kid and I went to Greensboro to check out the restaurant and new bar owned by Chef Trey Bell, one of the participating chefs of the South Carolina food fest, Euphoria.

Our first stop was his sophisticated watering hole downtown, Rue-Bar.  The space was art deco, and the bar manager Greg was laid back and welcoming. 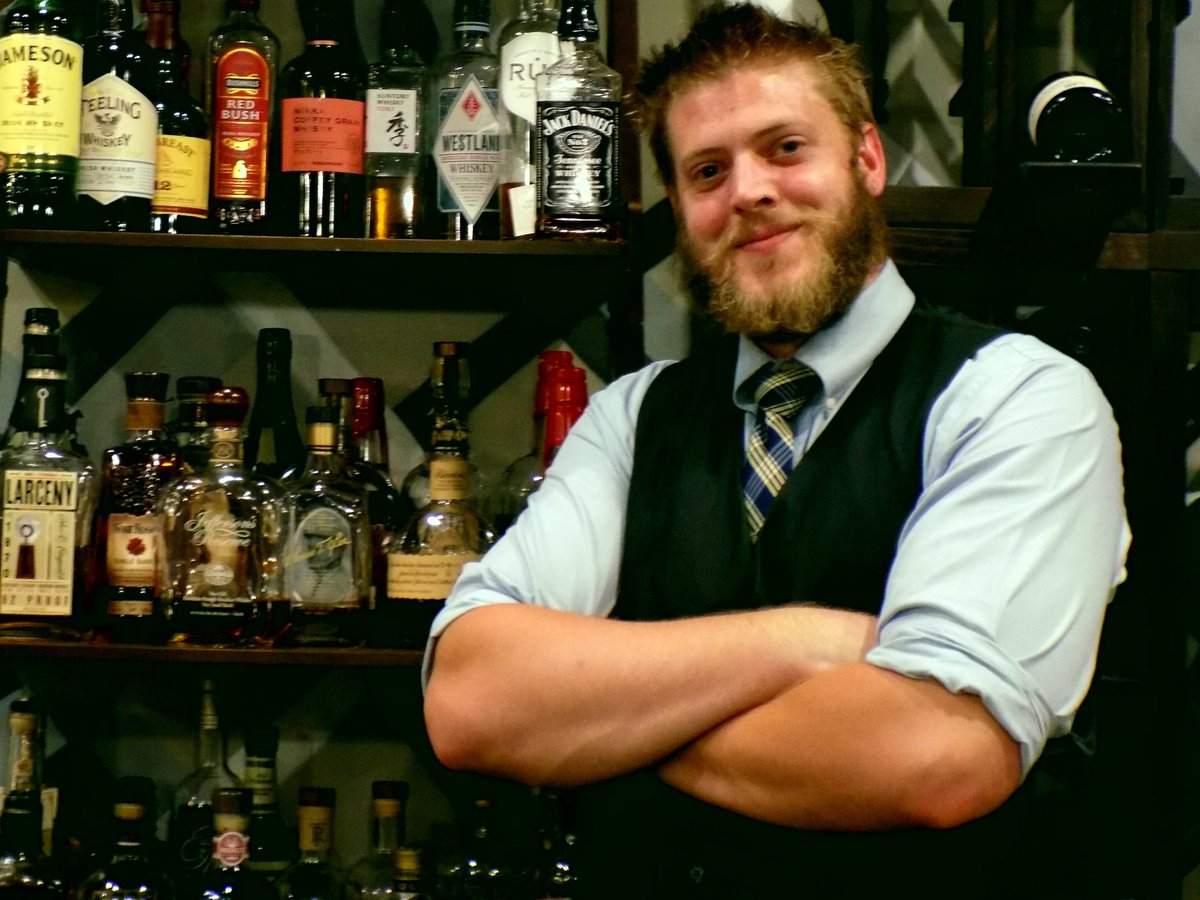 After a couple of really delicious and interesting cocktails, we headed to Chef Bell’s eatery, LaRue Elm.

The Kid and I were intensely honored to be diners at the restaurant’s very first chef’s table.  This is a table set up in the kitchen to watch the food being prepared and talk with the chefs.  It was only the four of us, Chef Trey and his Chef de Cuisine Kevin Cottrell, The Kid, and me.

We asked them to choose our menu.  The very first course was proof of Chef Chrissie’s philosophy: braised, marinated octopus tentacle.  My child was thrilled.  I was nervous.

But I liked it.  It was cooked perfectly.  And the flavor was pleasant, and not fishy in the slightest.

There were two other fish courses and two desserts that almost made me weep with joy (popcorn ice cream on a bed of brown butter powder and maple-bourbon crème brule).

My very favorite course of the meal was seemingly simple but in reality, risky.  Many chefs agree that the true test of a chef is how he handles that most basic of foods; the egg.  Chef Bell’s egg got whatever grade is better than an A+.

It was a perfectly soft-boiled egg yolk, returned to the shell, then topped with savory whipped cream flavored with malt vinegar and maple.  I could’ve eaten a carton of those eggs.

And you can make the cream yourself.  Flavor it however you want, and beat it to soft tender peaks.  Serve it on fish, chicken, veggies, or if you want me to move in with you, soft-boiled eggs.  I’m serious; please give this stuff a try.

This stuff is so simple but delicious and unexpected.  My mission is to preach the gospel of savory whipped cream.  I will travel the world with cow, sea salt, and whisk.

Tentacles that I enjoyed, and life-changing, perfectly cooked eggs.

I think Chef Chrissie would definitely approve.  I sure do.

NOT Chef Chrissie, but there are similarities….

One thought on “A Tale of Two Chefs”