It’s a no fuss, no muss way to break up with someone.  One simply disappears.  They stop calling, texting, smoke signaling.

And you’re probably doing it right now, as you read this.

I’m not talking about your love life.  I’m talking about all those machines in the cabinets, and pantry, and that closet where stuff goes to die.  Those gadgets that you thought you couldn’t live without (but did).

A couple weeks ago, while perusing the interweb, I stumbled upon a recipe that intrigued me.  It was gluten-free biscuits.

So, here’s the thing; for various reasons, I am extremely skeptical about the whole gluten-free, celiac thing.

1.)Gluten-free products.  Gluten’s job in food is to make it stretchier so it can rise, and not having it makes the food dense.  There’s a reason gluten is present, so when it’s not, you notice.

2.)Gluten-free people.  There are two kinds of people; those with celiac, and those without.  Unfortunately, there are lots of people who don’t have it that are absolutely convinced that they do.  In truth, only 1% of the population has doctor-diagnosed celiac disease.

This is all made with cauliflower.  And I’d have to be mighty hungry…

Because of this, when I saw the recipe from Cooking Light magazine, it was a minor miracle that I even read it.  But I did read it, and decided it sounded so tasty that I would make it.  And I used three kitchen gadget and appliances.

But I can’t call it a biscuit, ‘cause it’s not.  It’s actually a soufflé.  A soufflé that tastes really good at only 25 calories each.

Preheat the oven to 400 F. Place cauliflower into food processor along with garlic and whole eggs.  Blend until smooth.  Add yogurt, salt and pepper.  Mix until smooth and creamy.

Pour cauliflower mixture in large bowl and stir in cheeses.  Stir in one spoonful of beaten whites to lighten the mix.  Then gently fold in the rest of the whites.

Spray a mini-muffin tin with cooking spray.  Put a heaping spoonful into each cup.

Bake for 25-30 minutes or until top is browned and edges are caramelized.  Let sit ten minutes before removing from pan.  Makes 24 mini soufflé cups.

So get in there and break out some neglected kitchen toys.  You’ll remember why you thought they were such a great idea in the first place.

But some stuff you just gotta have.  I’m going to Amazon and ordering a paper towel holder that charges electronics, and a carrot sharpener.  I’m positive I’ll use them all the time. 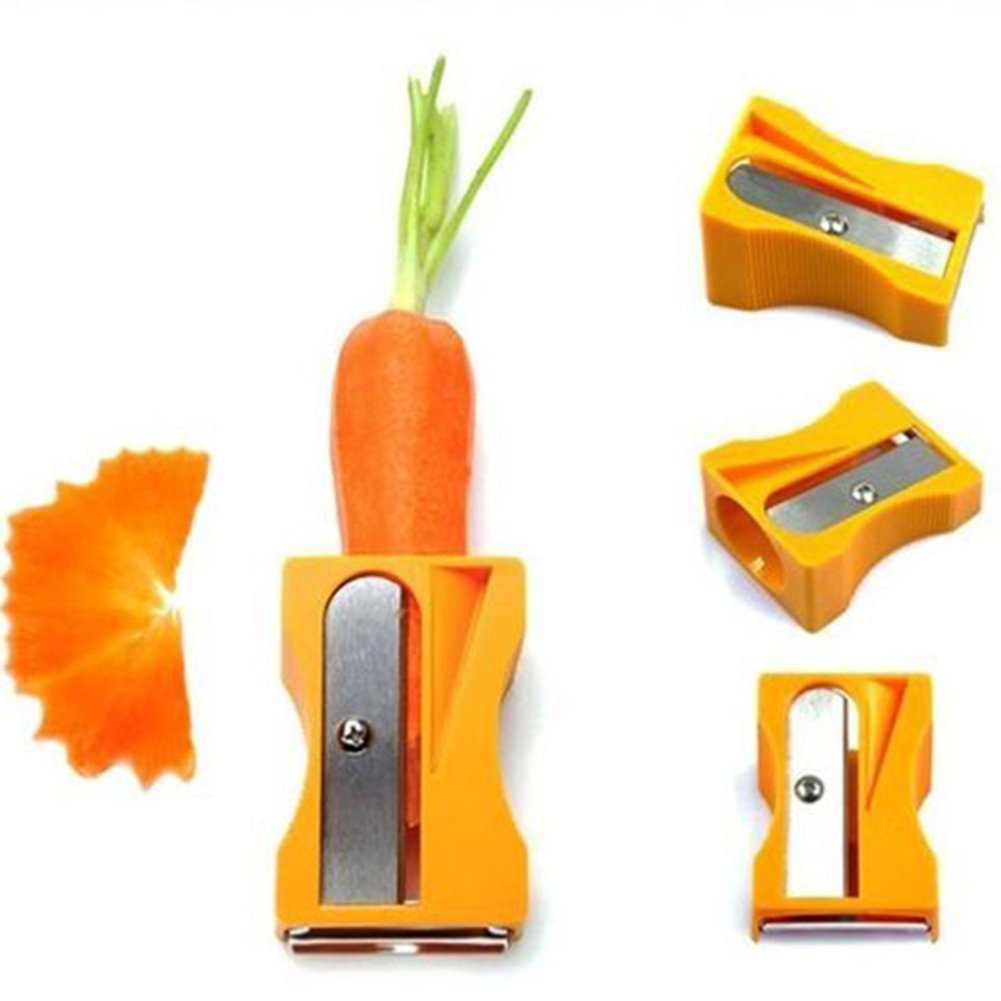