The Matthews family is pleased and proud to announce that we are Durham’s premiere recipients of the 2017 summer cold. 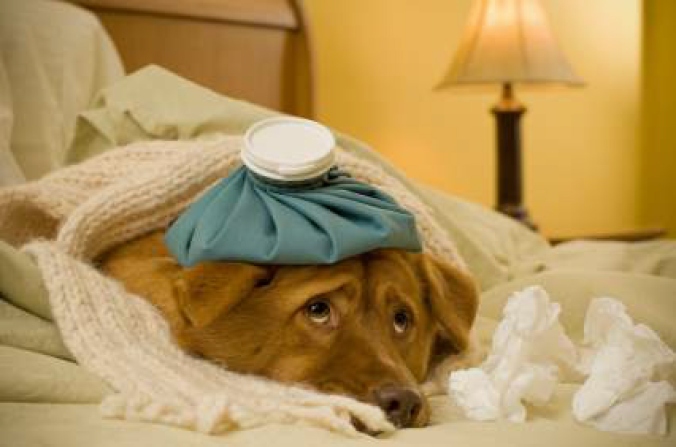 And the only thing I’m pleased and proud about is that none of us has dropped dead—this thing is a doozy.  It makes the Black Death look like a paper cut.

So, at mealtime, I want something quick and easy to get on the table, and we all want something warm and cozy, that makes us feel loved and nurtured.

Chowder is the flannel pajamas of the food world.  But what is the difference between a chowder, and say, a cream of mushroom soup?  Is it the inclusion of fish or clams? 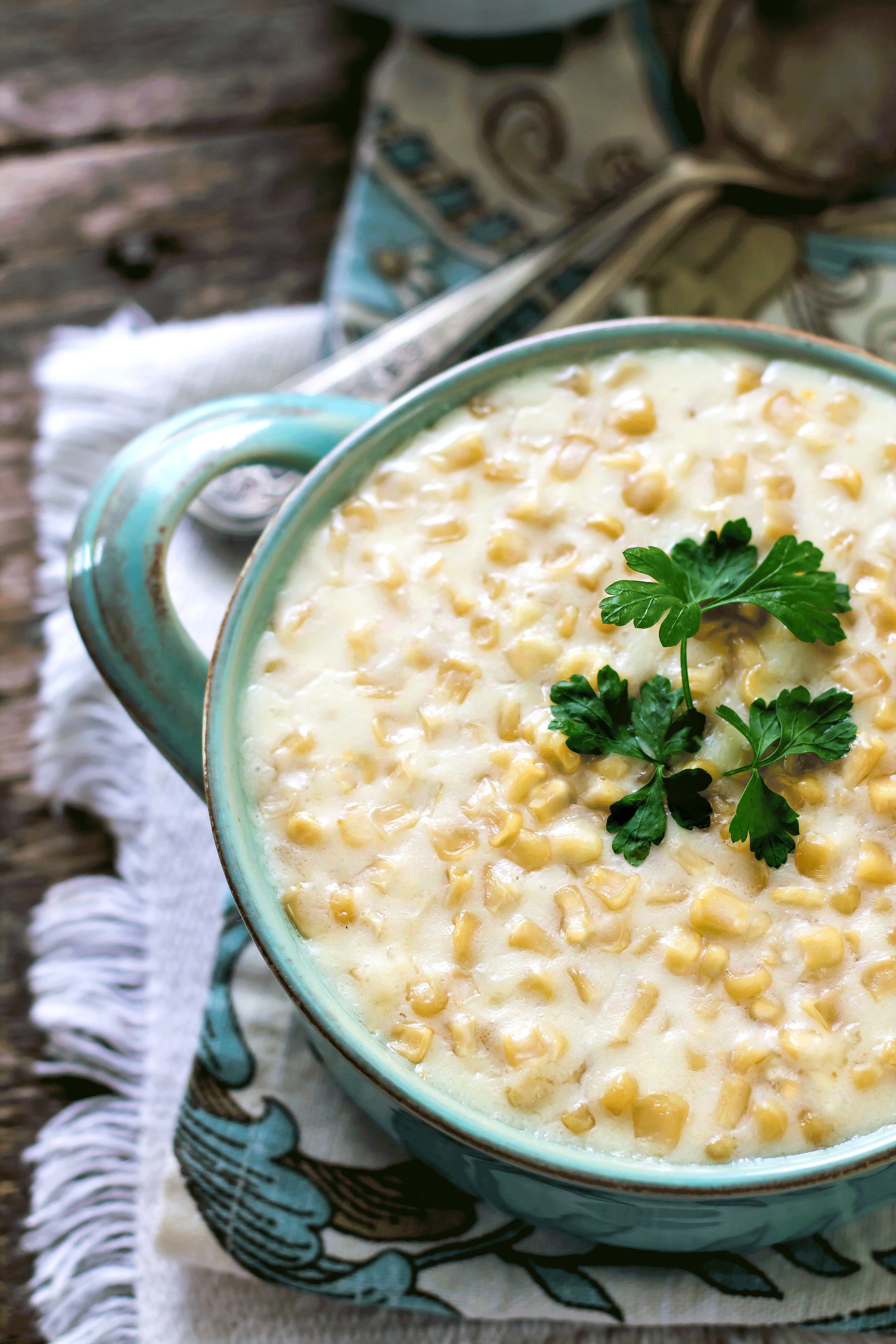 They’re both creamy soups, but a classic cream soup is pureed and not chunky.  Chowder is much more rustic; containing identifiable vegetable chunks and normally made with some type of thickener, like starch, or cracker crumbs or flour.

I use what is called a beurre manié (pronounced ‘burr mahn-yay’; it’s French for “kneaded butter”).  It’s softened butter with flour beaten in.  In hearth cooking this thickener is used because there is no ability to fine tune cooking temperatures, and roux can be more finicky, with very little room for error.  Instead, you can just drop in a knob of beurre manié, adding more as needed.

To make it you just take a softened stick of butter and start by adding ¼ cup of flour.  Use a spatula or small wooden spoon, and just like the name says, knead it in, adding more flour until it has taken as much flour as possible (usually equal parts butter/flour).

I start the whole process by rendering pancetta until the fat is released, and the meat’s crispy.  Boar’s Head sell bags of pancetta already chopped and ready to go.  As for the dairy, any type is good, as long as you use at least ½ cup skim milk; that will keep the soup from separating.  And King’s Red & White on Club Blvd in Durham always has bags of sweet delicious shoe peg corn in their freezer.  If I can’t get fresh, that’s what I use.

The soup takes just a bit of work to put together, but once it’s made, it will take just minutes to heat up, or you can put it in a slow cooker and it will be waiting for you.

I like making the soup, then having various garnishes available for diners to dress their bowls the way they like.  Some ideas for garnishes are the crispy pancetta, for starters.  Also, shredded cheese, green onions, oyster crackers, lightly poached crab meat, or raw spinach or kale.

The Matthews family band are all of legal drinking age.  We have recently discovered a beverage which, when imbibed before retiring, helps to give us a cough-free night of peaceful slumber.  It’s a twist on the homemade cough syrup my mother used to force feed us growing up.

It’s hot, boozy lemonade.  For each serving, heat one cup of water.  Stir in ¼ cup freshly squeezed lemon juice and honey to taste.  Pour it into a large mug and add as much bourbon as the patient desires.  If it doesn’t knock you out, you haven’t added enough. 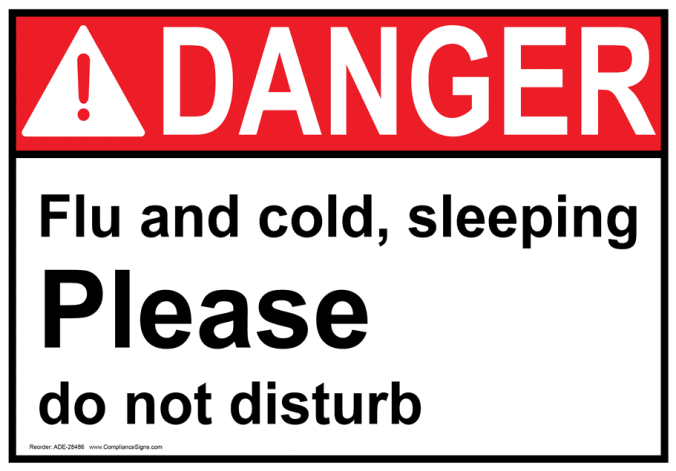 Beurre manié made with ½ softened butter and approx. ½ cup flour

In a large heavy pot set to medium, render pancetta until crispy.  Remove from pot, leaving 2 tablespoons rendered fat.  Add potatoes, corn, and onion.  Season, add nutmeg, and cook until veg start to brown and get crispy around the edges.

Pour in stock and cook on a low simmer until the potatoes are cooked through (15-20 minutes).

Stir in dairy and bring to a gentle simmer.  Whisk in beurre manié until it is thick and creamy.  Stir in parsley, check for seasoning, and serve with garnishes of your choice. 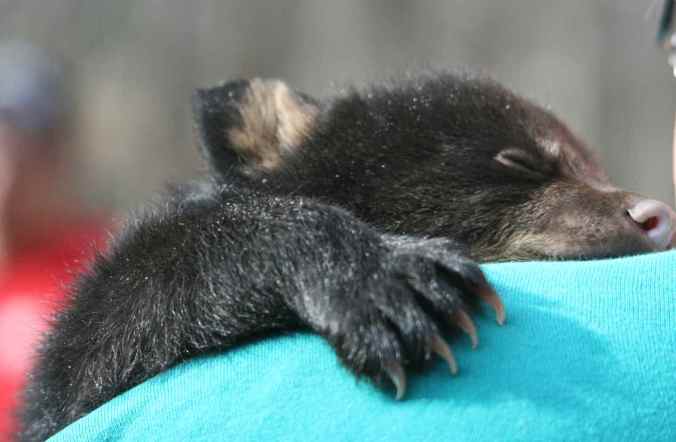